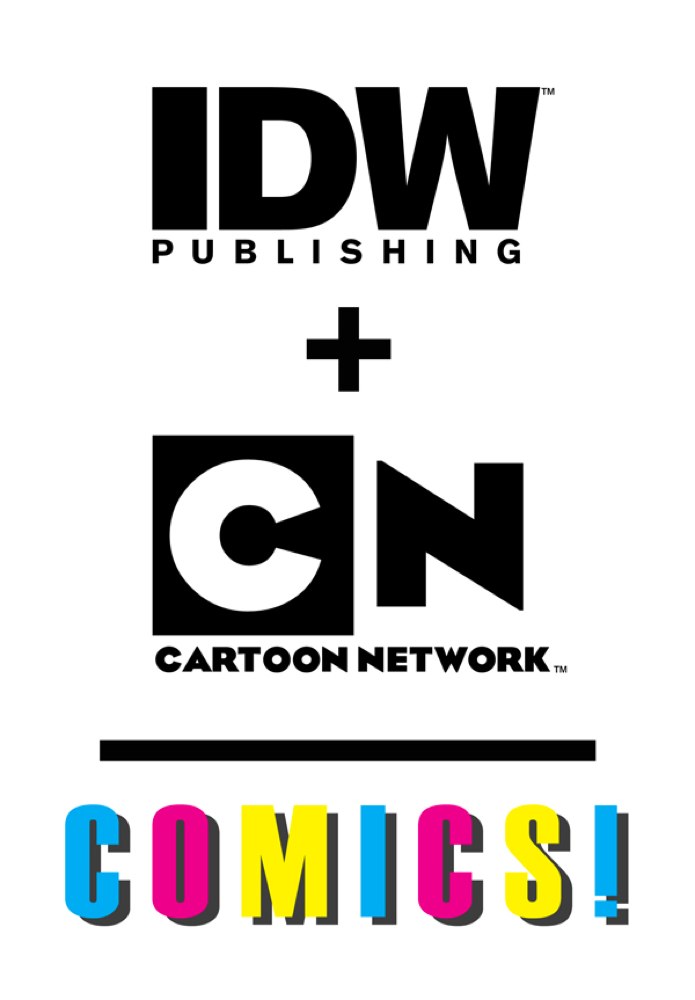 It was announced earlier today that IDW, known for their line of licensed books (Star Trek, Doctor Who), would soon be taking on another license in 2013: Cartoon Network. The network is no stranger to comic books, with hit shows like Adventure Time and Regular Show getting their own comics through Kaboom, but up until recently most of their other titles besides those two were handled by DC (since Cartoon Network is owned by Time Warner). With this new deal, series like Johnny Bravo, Dexter’s Lab, Powerpuff Girls and Samurai Jack may be returning (in comic form at least) thanks to IDW.

Chris Ryall, IDW’s CCO and Editor-in Chief had this to say about the partnership:

“Many of these Cartoon Network shows have only grown in popularity since they originally aired. We’re excited to be able to offer new iterations of the characters in comic-book form alongside both our planned reprint material and also some new animated ventures Cartoon Network has planned, too. There’s a wealth of fun properties to play with here, and we’ve already got some unique things in mind for them.”

“We are excited to partner with IDW to bring some of our most beloved and iconic brands and characters to life for fans of all ages. It will be a great opportunity to revisit and expand many of these great stories told in comic-book form, and we’re excited to see what the creative team at IDW comes up with.”

No titles or teams have officially been announced yet, but according to the press release we should expect titles to be released sometime before the end of 2013.