Welcome back, fellow wayfarers and wanderers! On our last trip through we took a trek out into the black, so this week we – here, at the Last Door on the Left – thought we’d switch things up by seeing how the other half lives: those preparing for invasion on good, old Terra Firma.

Ideally, we’d negotiate an invitation so that we could offer our most valued patrons the truly VIP experience in Doomsday Preparedness Planning (DPP for those in the know). But seeing as how the fallout bunker invitation package seems to involve vehicular accident and/or fighting your way in, we opted for the fly-on-the-wall approach with Harry Potter style invisibility cloaks. (Perhaps there’s a trip to Hogwarts in our foreseeable future??)

Packing Pro-Tip #1: Duct tape. The Hitchhiker’s Guide to the Galaxy may insist that you always need to know where your towel is (and who am I to gainsay it? A towel is such a useful thing.) but if you’re stuck in an underground shelter, the main purpose of which is to protect you from seriously questionable air quality, you’re going to want some duct tape in your go bag to help seal leaks. Bonus tip: caulking couldn’t hurt. 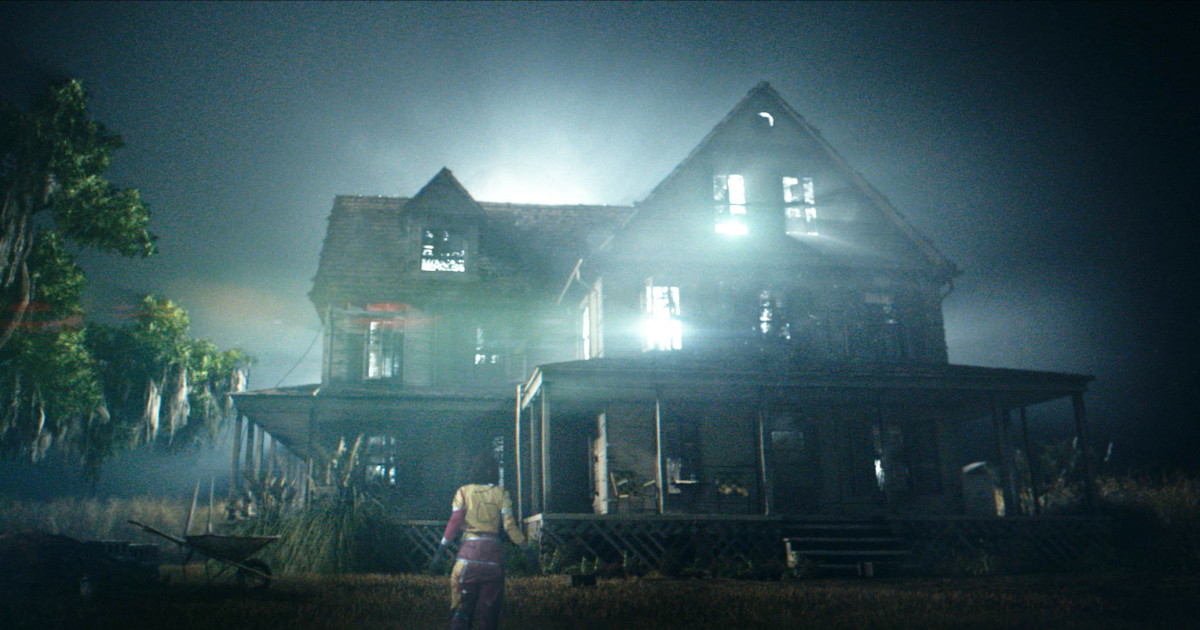 Packing Pro-Tip #2: Swiss Army Knife (or equivalent). A multi-tool is a many splendored thing in any post-apocalyptic setting, but especially in the close quartered depths of a survivalist’s bunker. You just never know when you might need to open a can, tighten a screw, or free yourself when you wake, chained to a wall, hooked up to an IV. 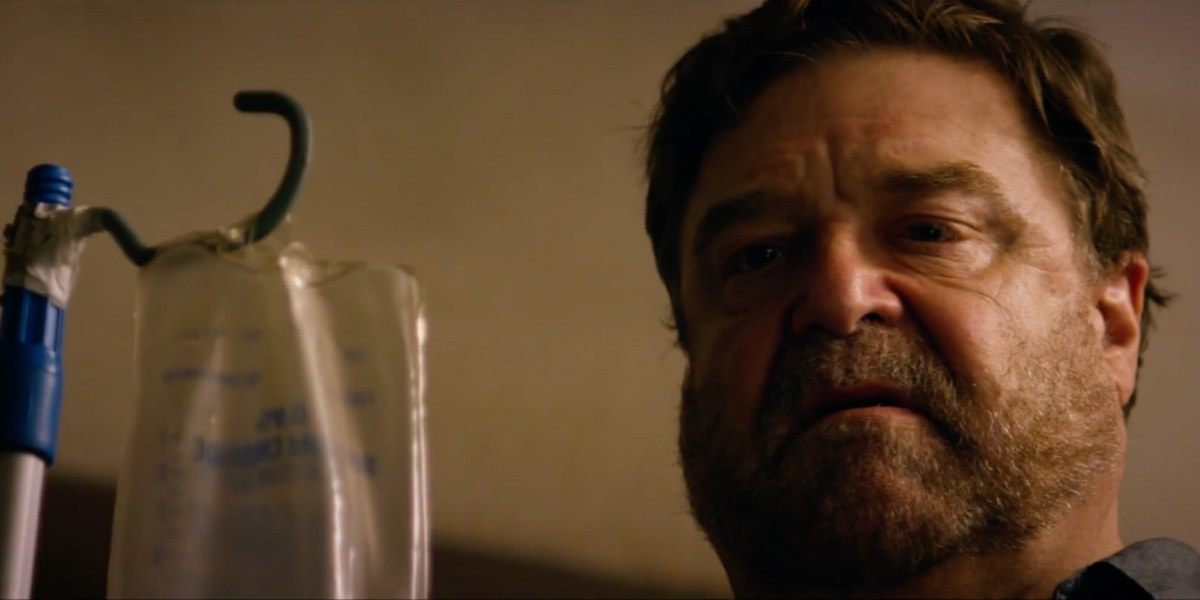 A well-designed underground bunker is an exercise in efficiency; air recycling, water filtration, every item accounted for and used to its fullest extent. Anyone anticipating invasion from above (or wherever, really) should be prepared enough to have a well stocked, shrewdly engineered shelter that is easily accessible should the worst occur. That said, planned provisions only work out if the established population of the bunker is maintained. The integrity of a high quality fortification such as this depends on both DEEP discretion with regards to who is in the know about the location and existence of such a place, and a significant commitment to defending it. 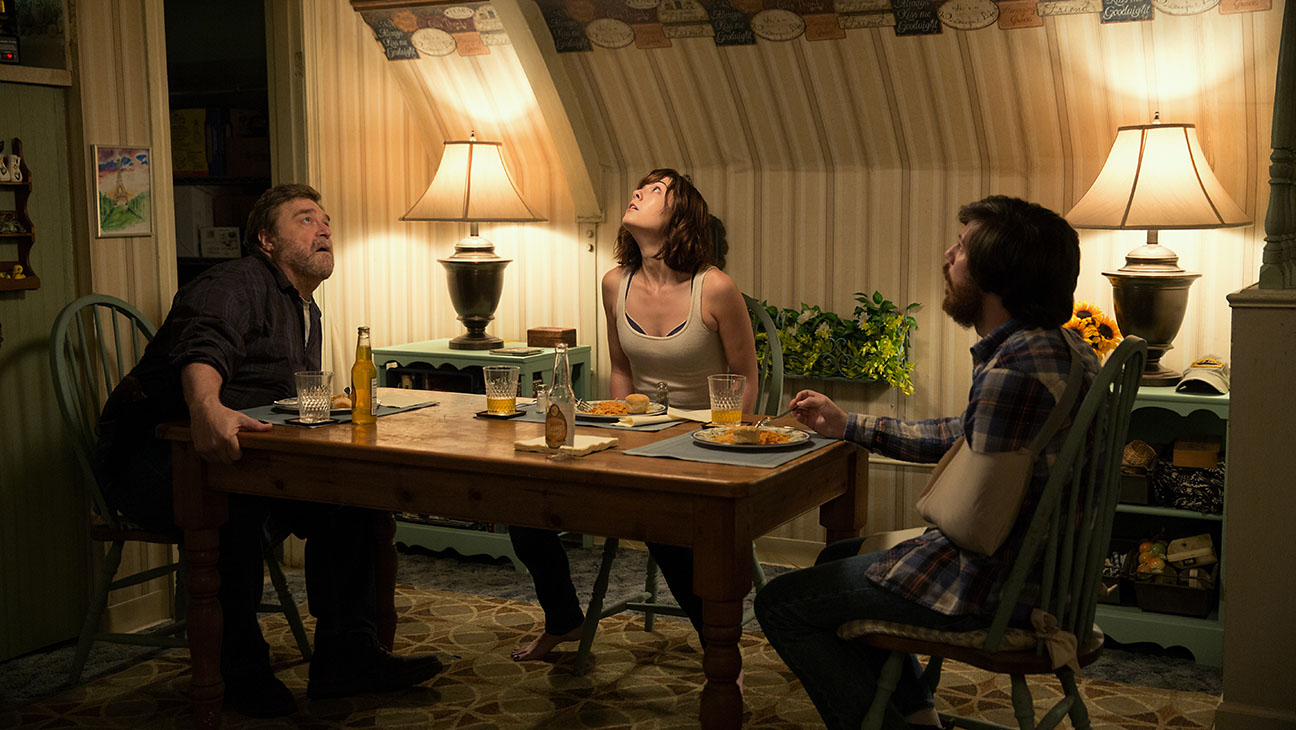 Savvy Traveller Side Note #1: Be very, very quiet. We’re hunting wabbits! Well, no. We’re taking a tour of a sealed, locked underground bunker, that is owned and ruled by a temperamental, potentially homicidal, definitely moody farmer with a handgun. Let’s do try to avoid calling attention to the unwanted, invisible guests, shall we?

Packing Pro-Tip #3: A capsule wardrobe. There really is only so much space in post-cataclysmic living, but you wouldn’t want to find yourself finally opening the bunker door and having nothing to wear. Some people are gifted enough to make the most fashionable biohaz suits out of pop bottles and duck-embossed shower curtains, but for those of us whose gifts lie in other directions, pack a few “key” pieces in coordinating colours. 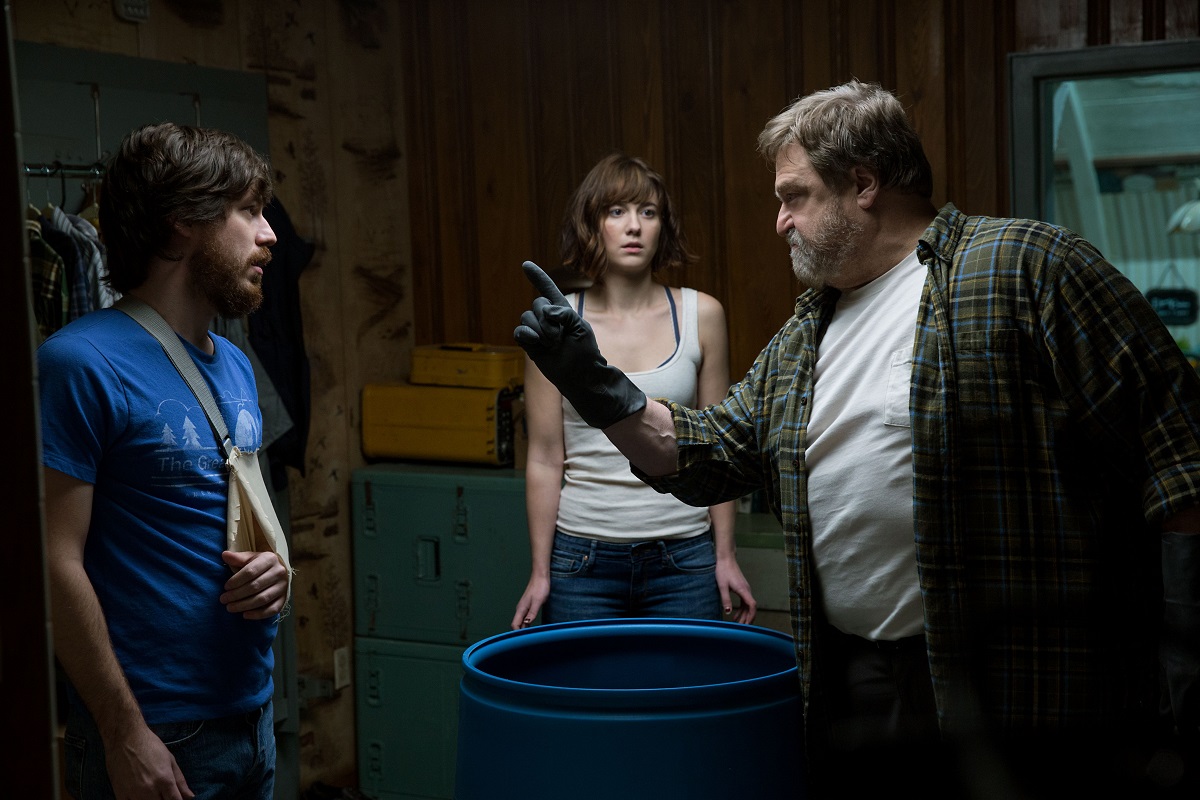 And let’s not forget the old adage, “Just because you’re paranoid, doesn’t mean they’re not out to get you”. Just because he’s a nutjob conspiracy theorist who abducts and abuses women, and then hides the evidence by destroying it in a giant vat of perchloric acid, doesn’t mean he isn’t right about the world being attacked by aliens. So sure… make that daring escape out of the now-burning-and-acid-covered bunker-from-hell. It just might not feel like much of an escape once the mothership catches sight of you. 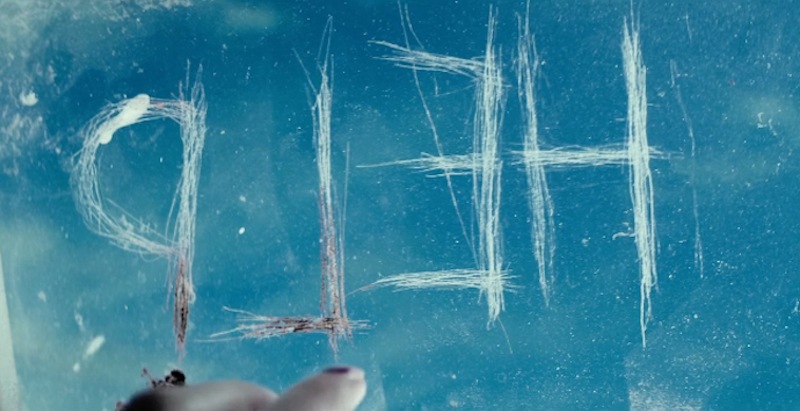 Still, as delightful as bunker spelunking is, and as terrifying as alien invasions can get… it’s less claustrophobic above ground. And a little fresh air is good for the soul.