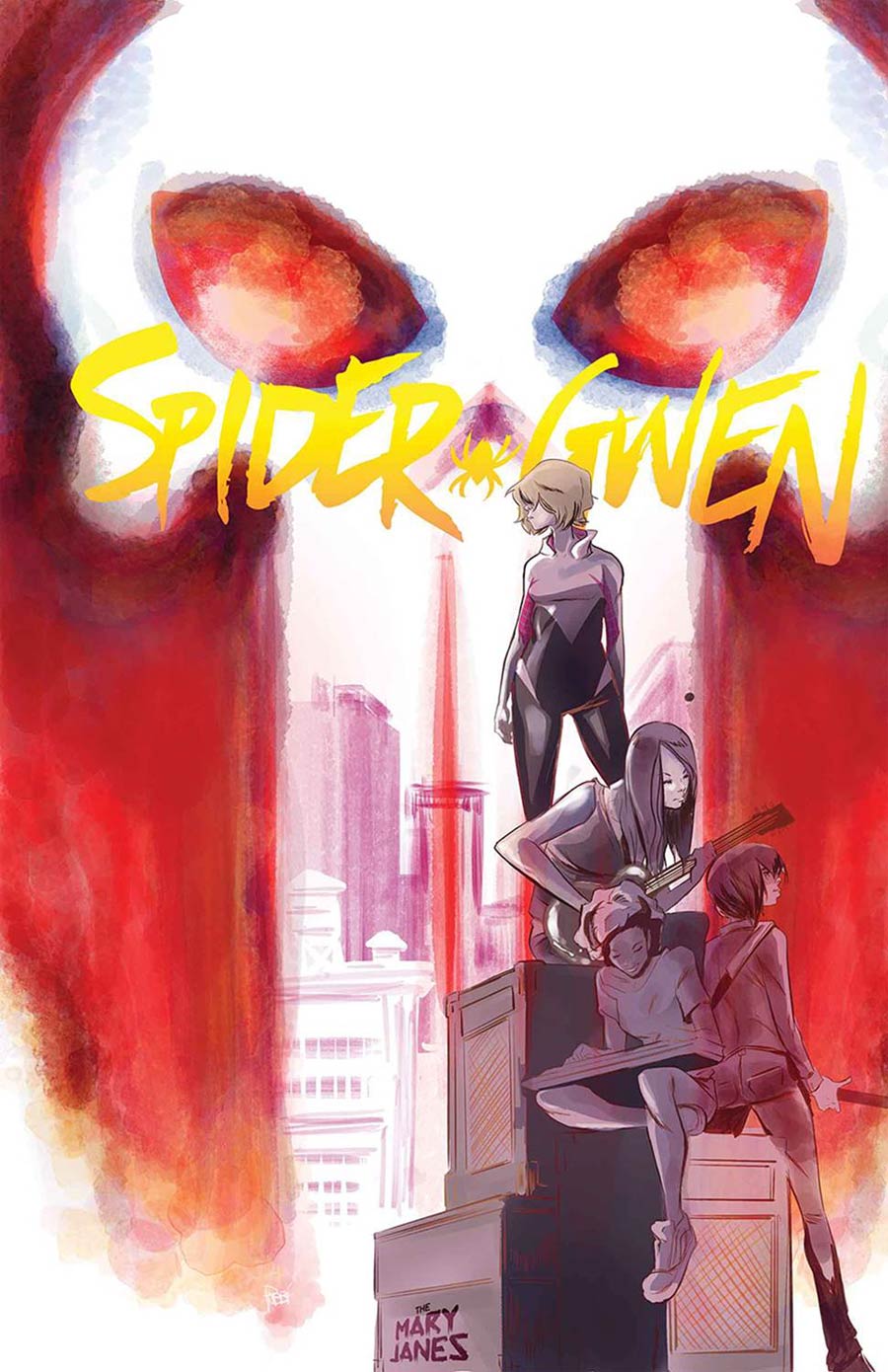 Steve may have beaten me to this one, but Robbie Rodriguez’s cover deserves a second spotlight even if that’s the case! – Bob Reyer

Ha ha ha! Right you are, Bob! There’s no way this cover was going to get past me! The watercolors, the band just chillin’ there, it’s all gorgeous! 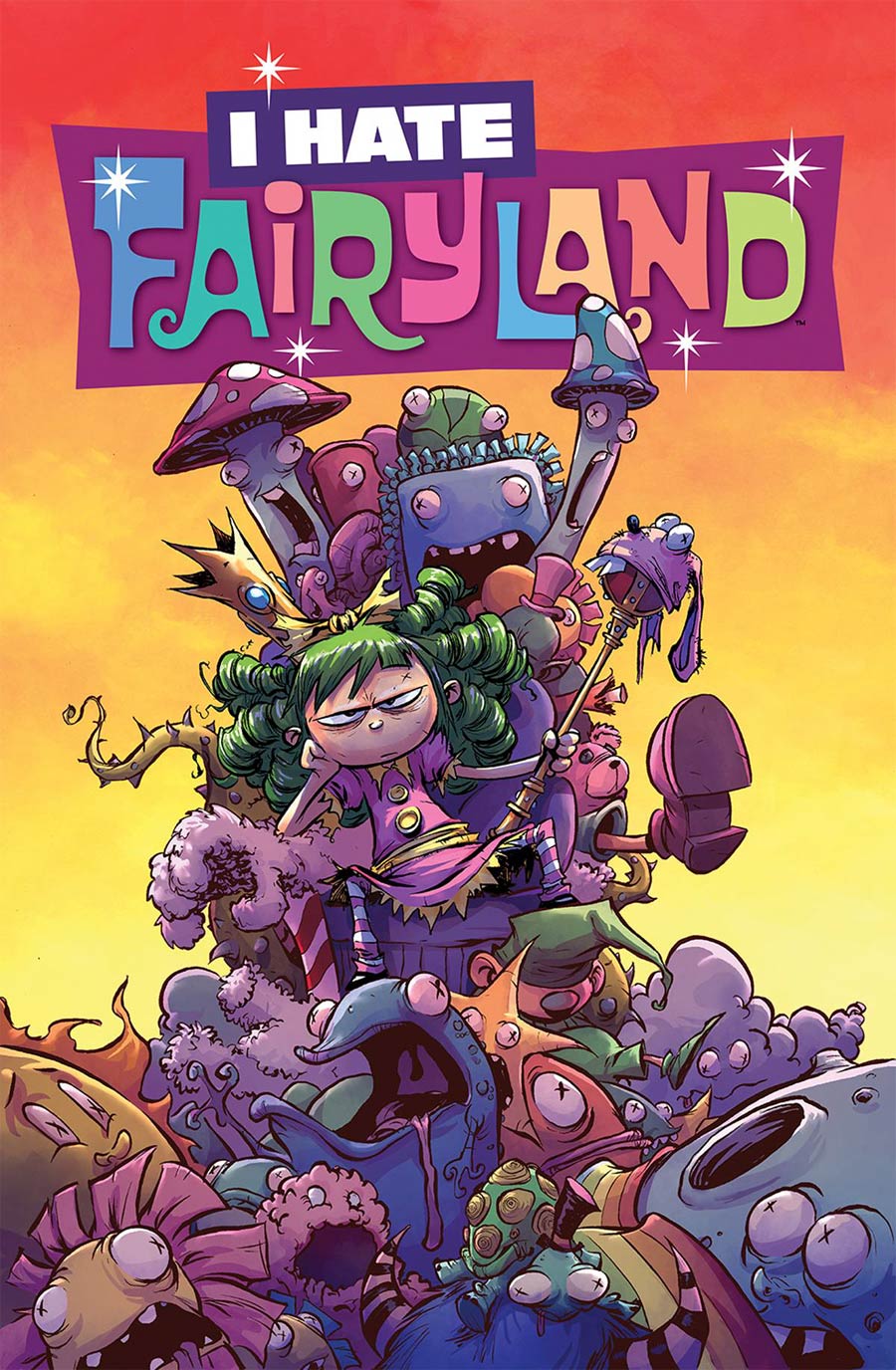 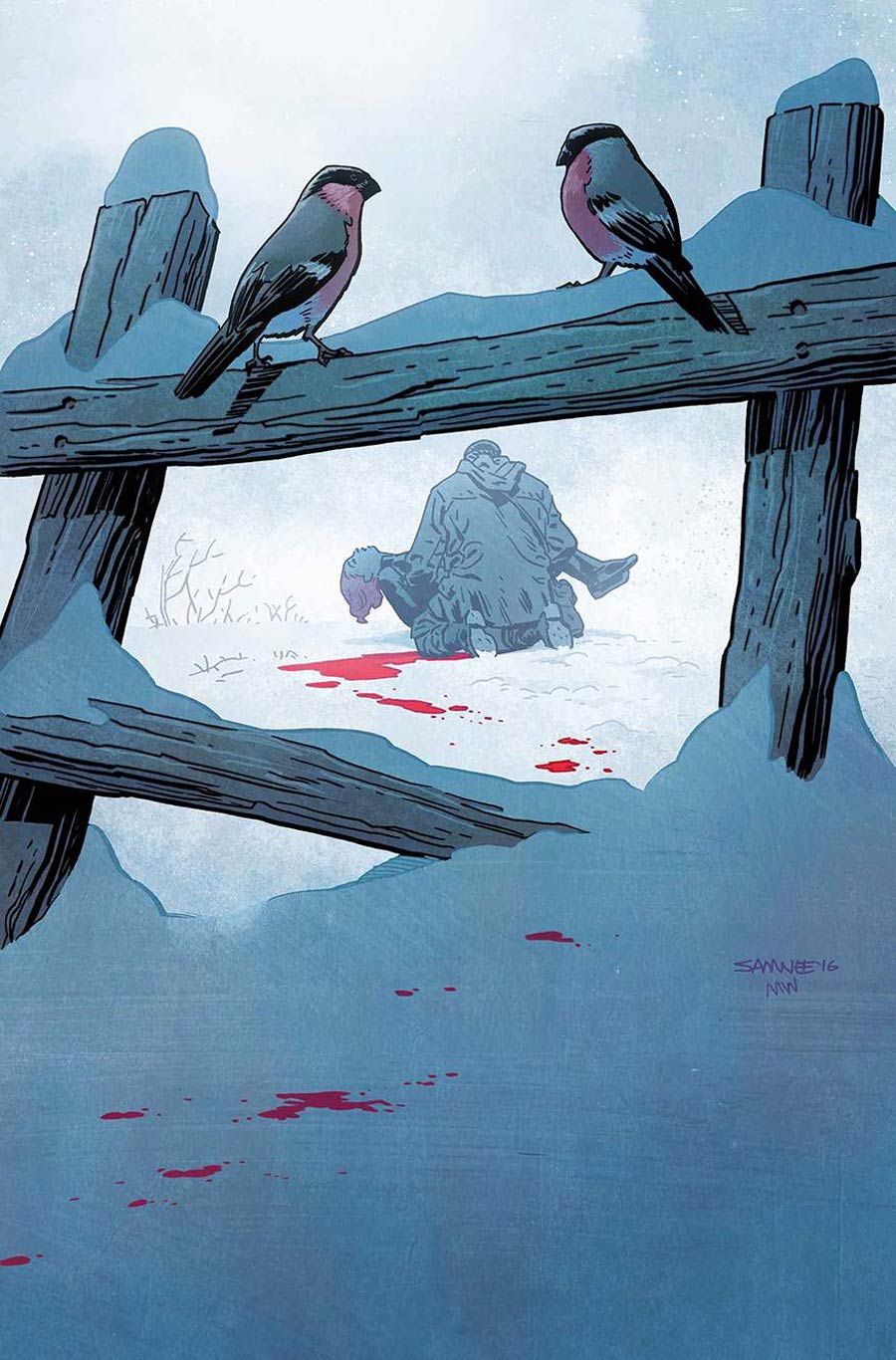 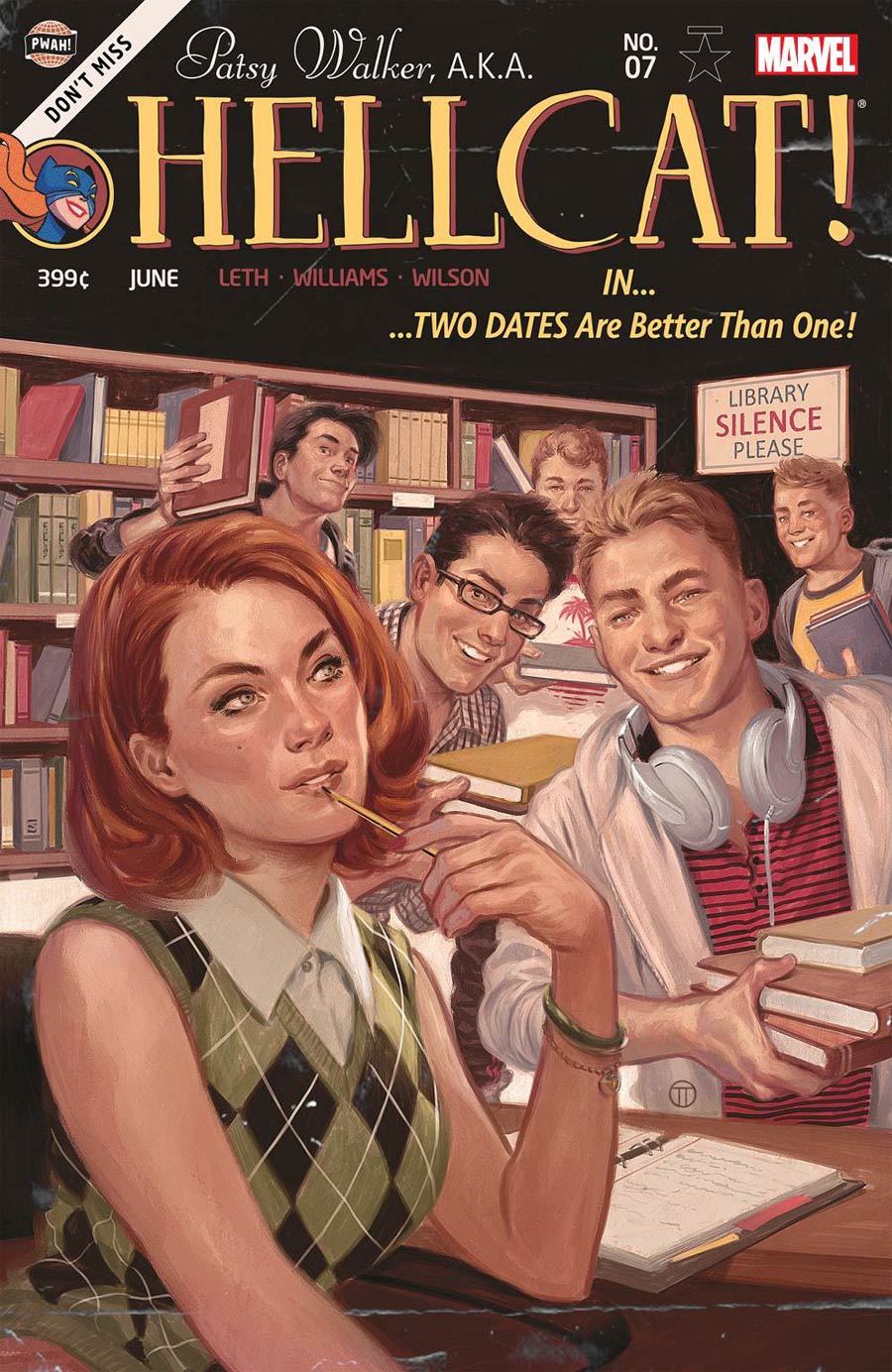 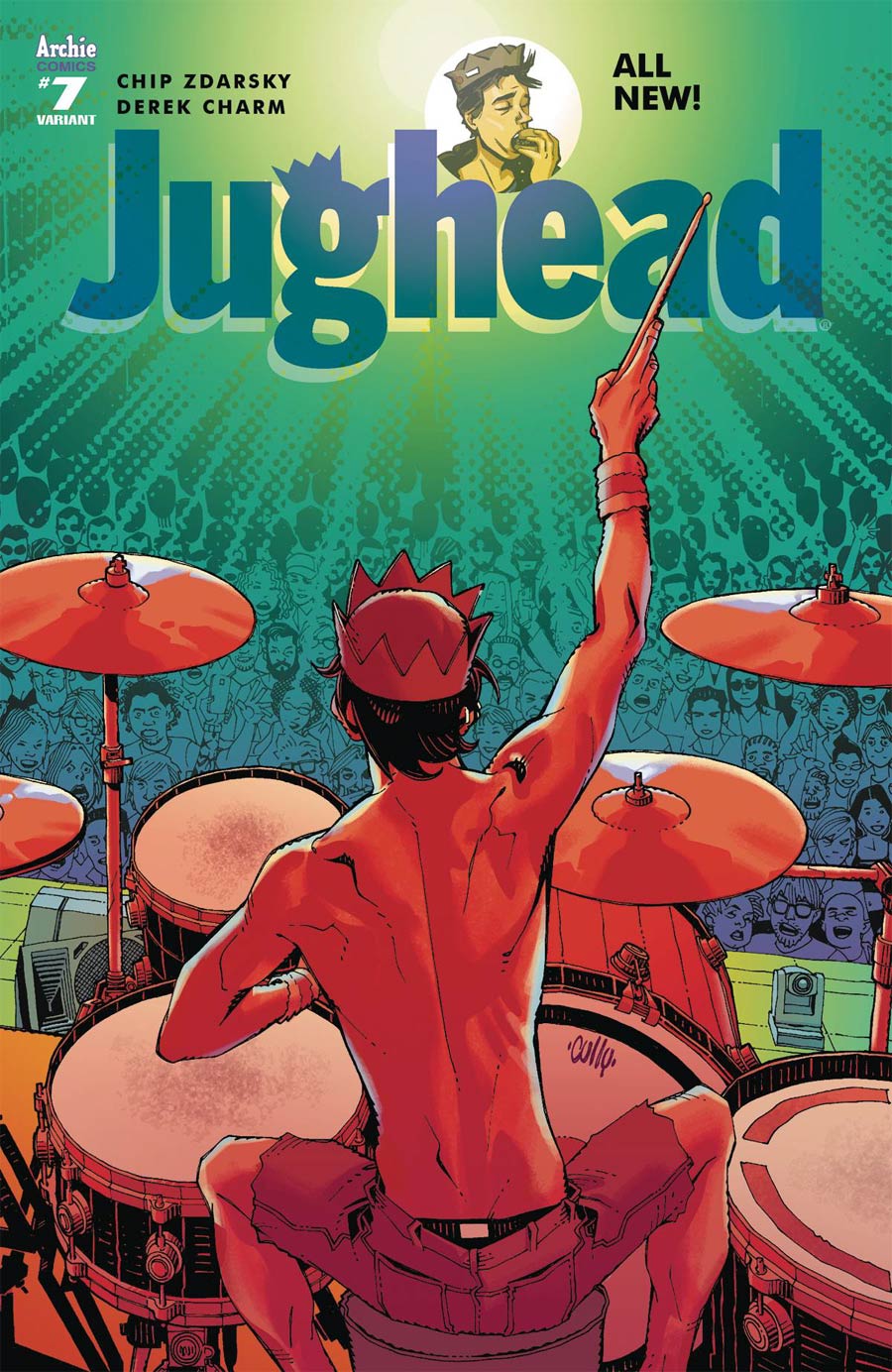 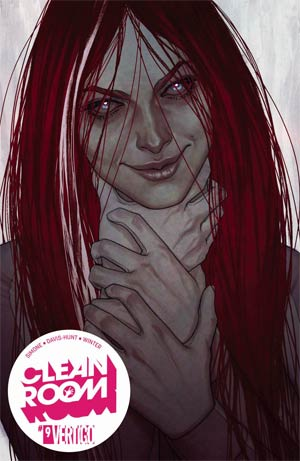 Jenny Frison’s covers have helped to set the tone for this smart and ultra-creepy series, and this one promises some very weird goings-on indeed! 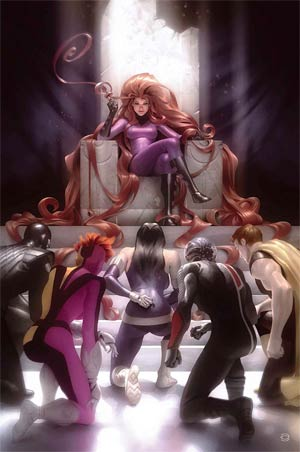 I loved Alex Garner’s covers on Gail Simone’s Batgirl, so picking this dramatic image is a lay-up! 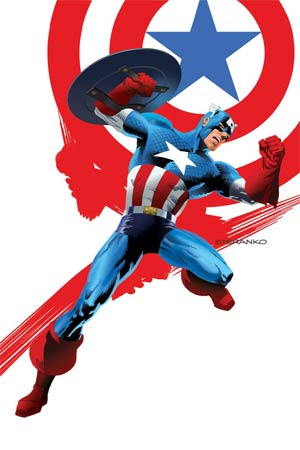 Not that I’m promoting this “event” or anything, but any chance that I have to highlight a Jim Steranko cover, and especially one featuring Captain America, I’m going for it! 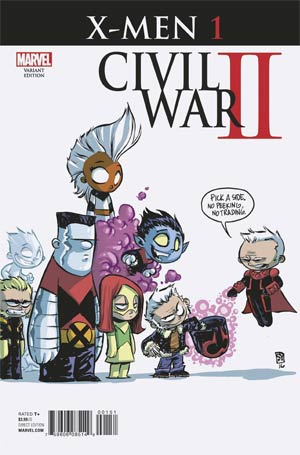 Magneto seems to have the key to how the “teams” were picked for the latest conflict in the ol’ MU, doesn’t he? 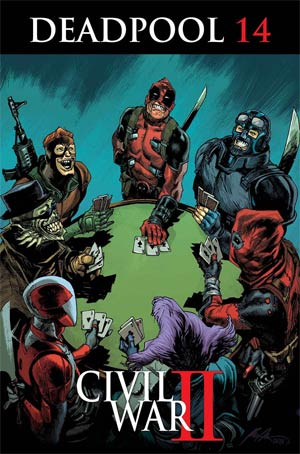 Not exactly the JSA, now is it? (see below…) 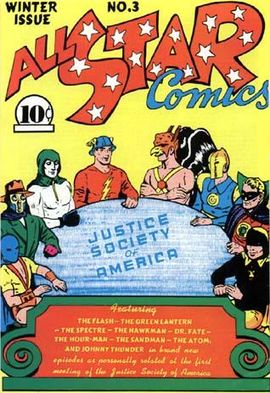 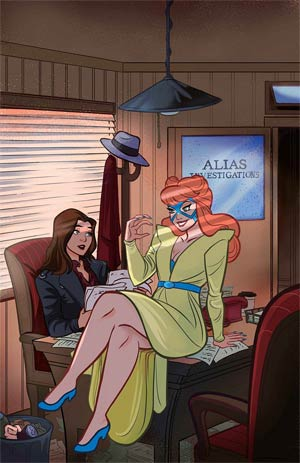 The sun streaming through the blinds, Patsy’s dress channeling the look of her costume…there’s just so much to love about this cover! 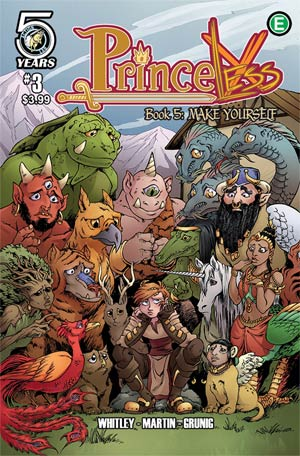 Our favorite half-dwarf blacksmith Bedelia has attracted an interesting posse in this charming cover by series artists Emily Martin and Brett Grunig!

Awwww yeah! This past week I got to check out Aesop Rock live at Irving Plaza, New York City! It was pure insanity!

This is a column featuring Favorite Comic Book Covers of the Week 06/15/16 as chosen by Steve Seigh and Bob Reyer of Talking Comics.