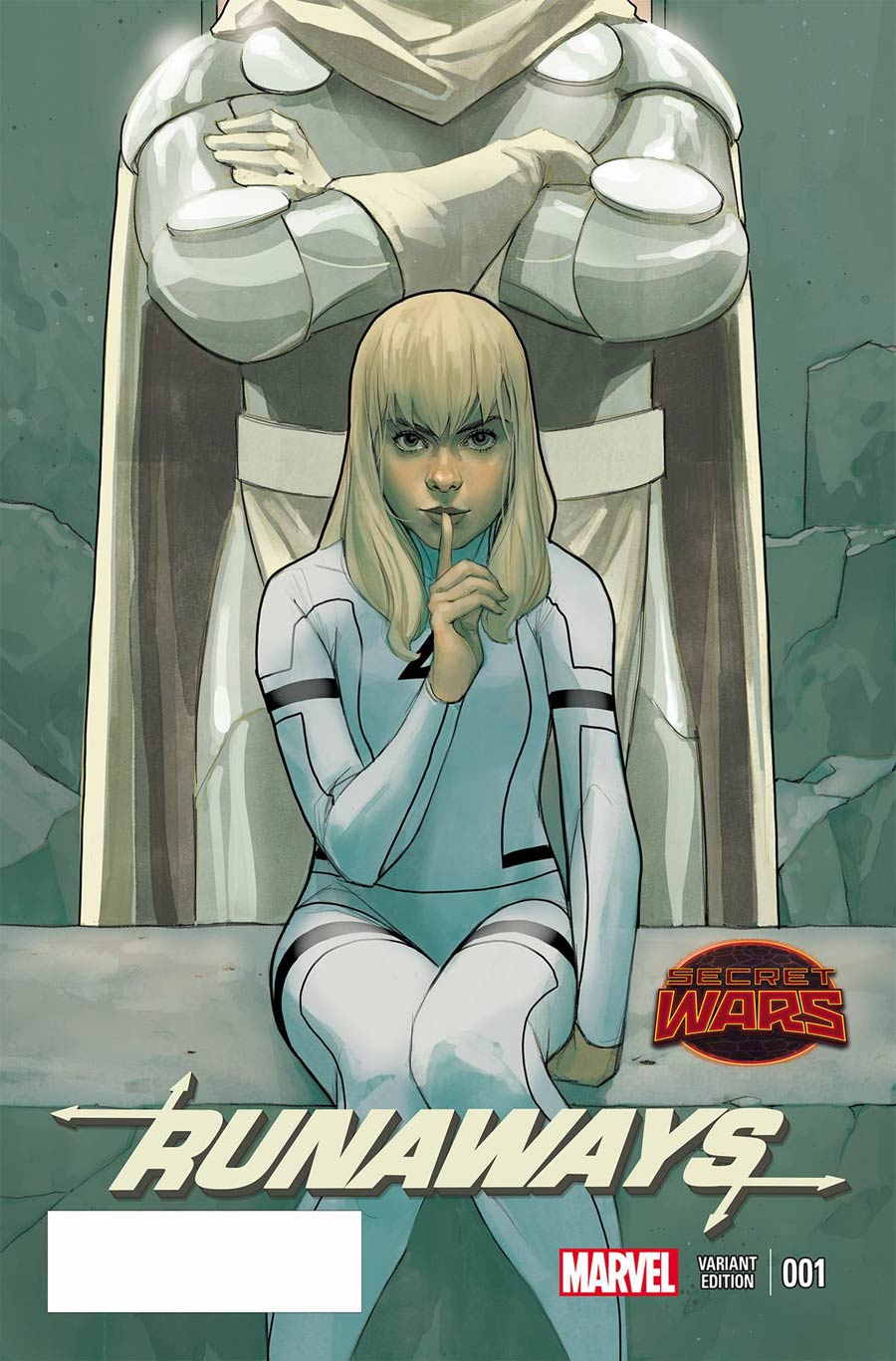 Oh hell yes! Not only are the Runaways coming back, but my girl Valeria is leading the pack! Also, I’m not sure that I’ve ever seen a Phil Noto rendition of Marvel’s smartest child, and boy does she look fantastic! 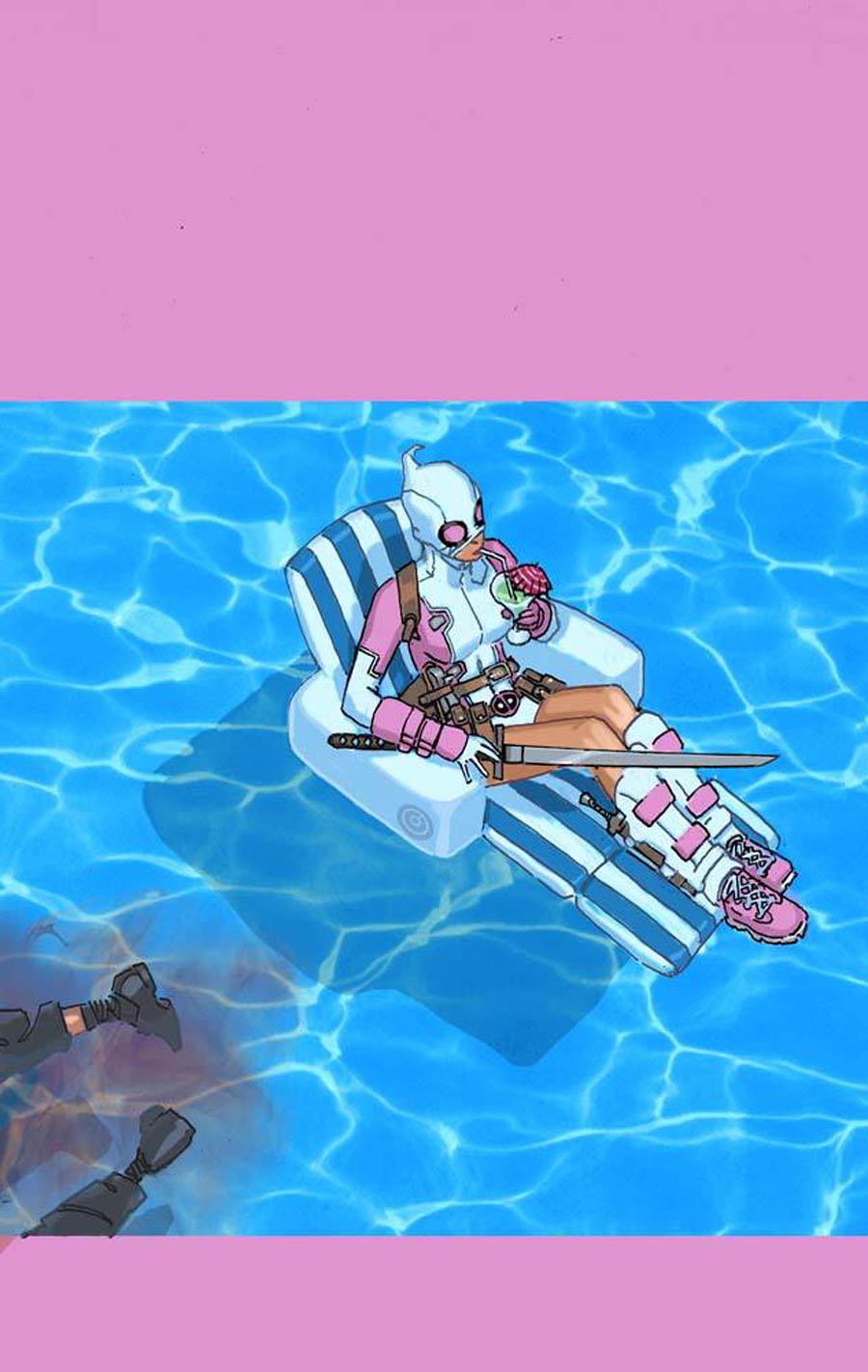 Ugh! Way to make me jealous of your pool-side situation Gwenpool!

Art and Cover by Annie Wu 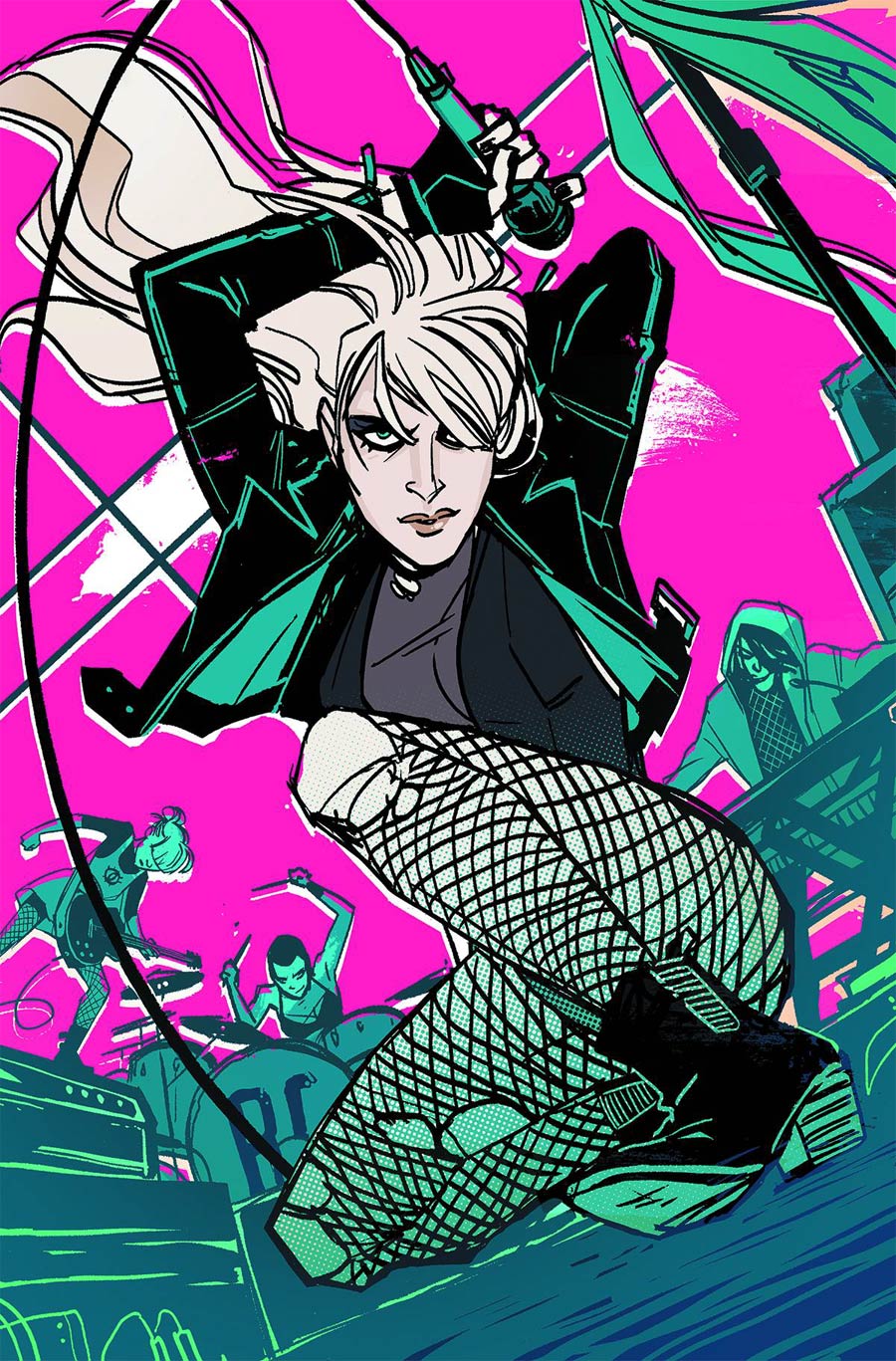 Oh man, who’s excited to see the Black Canary kick ass and rock out, this week? I know that I am! I love the way those bold colors add to the atmosphere and attitude of Canary’s performance. 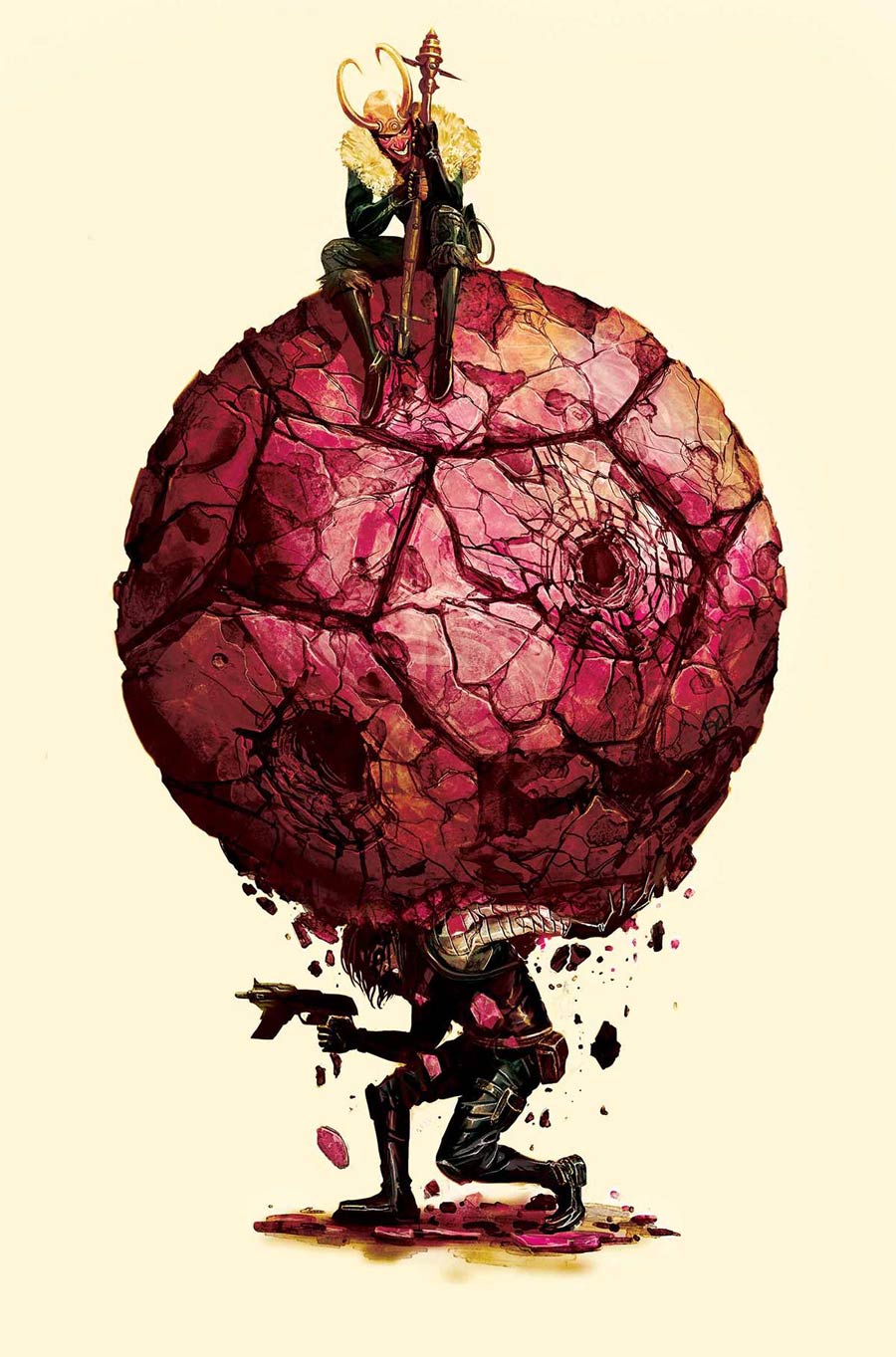 Ugh! Could you imagine have to cope with a battered Battleworld on your back … then Loki adding his own weight to the mix? Hmm, at least I think that’s Battleworld. 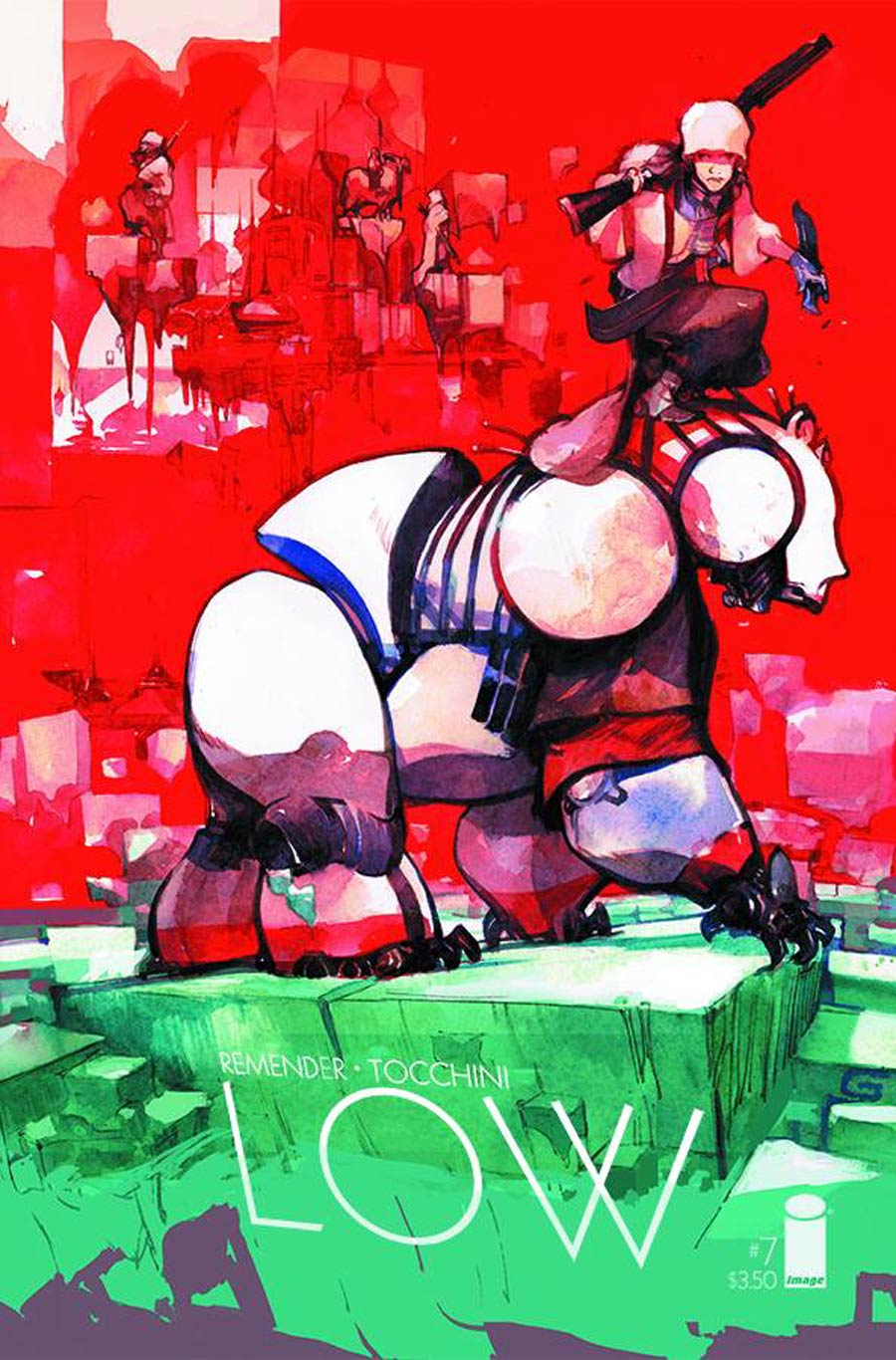 I’ve got no idea what is happening on this cover but it sure is beautiful. 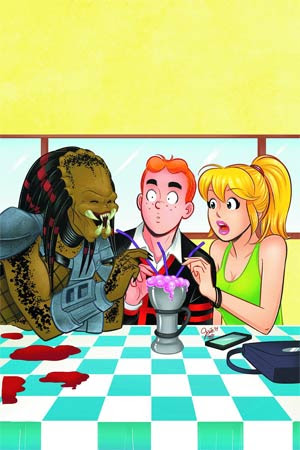 If the issue we chose as TCBotW was more in this vein, I’d have loved it…not to mention that this cover features as many images of the Predator as that entire issue did! 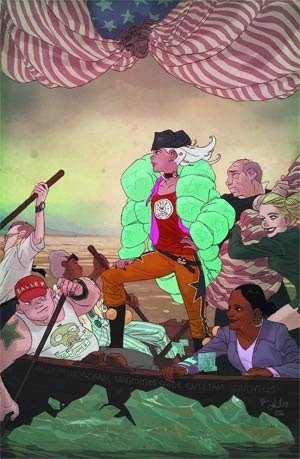 As long as we’re mashing things up, how about this fun take on “Washington Crossing the Delaware”! 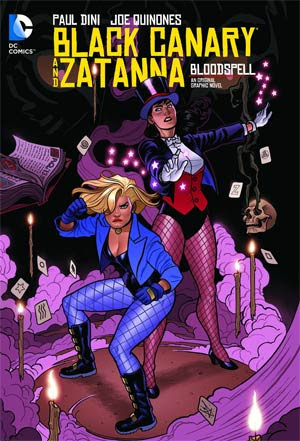 I think that I chose this Joe Quinones cover when this book first came out in hardcover, but it’s so great that it deserves a second run to commemorate my purchase of a print of it from Mr. Quinones at Special Edition! 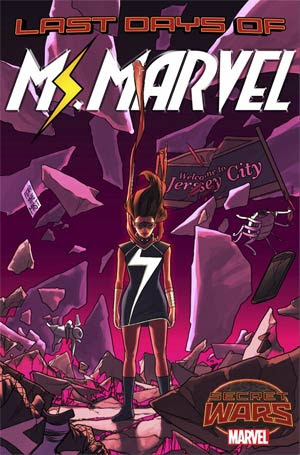 Oh boy…Jersey City looks to have had better days than this “Last” one! Here’s hoping that everyone makes it through OK, particularlyTC’s own Joey Braccino and his family!

PRINCELESS: BE YOURSELF #1 (Action Lab) 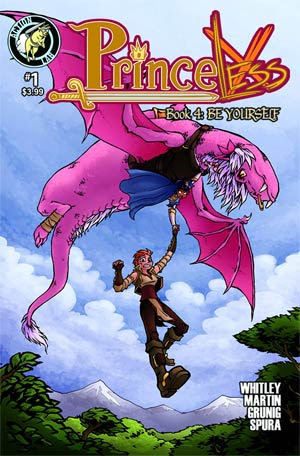 To happier times, Bedelia and Sparky the Dragon seem to be having some fun! (By the way, I hope that you checked out our Princeless Month coverage, as it was pretty darned special!)

This week’s selection is a Kids Cover of the song ‘Sober‘ by the band Tool. You have GOT to check these young ones out. Seriously, every now and again the Aaron O’ Keefe Foundation releases another one of these videos and I am just blown away by the talent displayed in each and every one of them. Enjoy!

This is a column featuring Favorite Comic Book Covers of the Week 06/17/15 as chosen by Steve Seigh and Bob Reyer of Talking Comics.