Marvel have announced that there will be a new title with the creative team of Brian Michael Bendis (writer) and Sarah Pichelli (art) coming to the post-Secret Wars Marvel Universe. ‘Spider-Man’ (you read that right, there is no adjective!) will star a character hugely familiar to Bendis and Pichelli, Miles Morales. 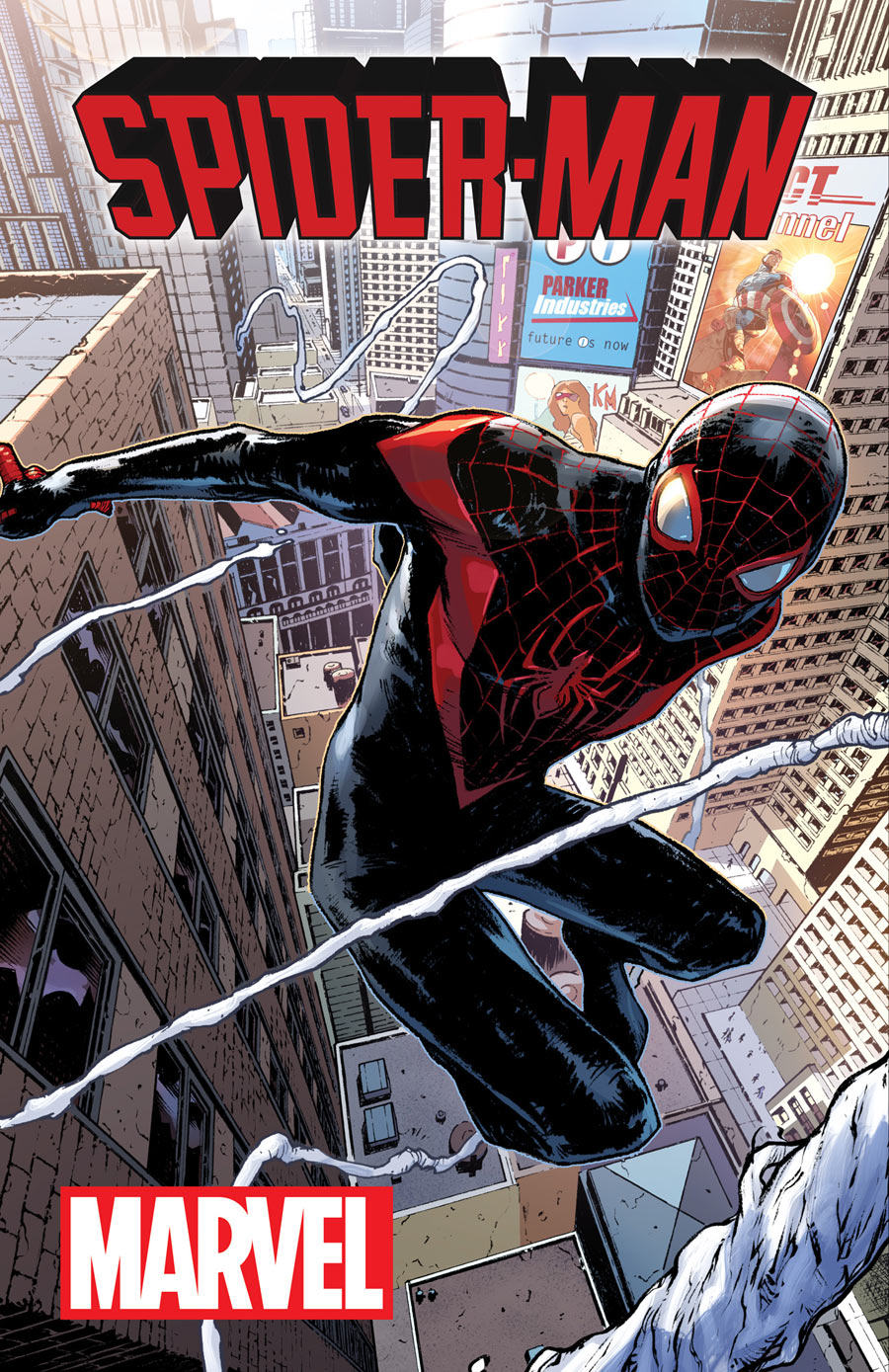 Speaking about the new book, Bendis said that Miles Morales will not be “Spider-Man with an asterisk,” instead calling him “the real Spider-Man.”

Bendis was quoted in the New York Daily News as saying: “Our message has to be it’s not Spider-Man with an asterisk, it’s the real Spider-Man for kids of color, for adults of color and everybody else.”  The article also states that Peter Parker will feature in the series as mentor to Miles Morales, a dynamic already somewhat established in ‘Spider-Men.’ It is still unclear as to whether Peter Parker will still be an active hero in the new Marvel Universe. Two spider men did feature in the previously released teaser image for ‘All-New All Different Marvel’ one being the darker suit that Morales wears and the other being a more traditional suit.

Bendis went on to say: “Many kids of color who when they were playing superheroes with their friends, their friends wouldn’t let them be Batman or Superman because they don’t look like those heroes but they could be Spider-Man because anyone could be under that mask, but now it’s true. It’s meant a great deal to a great many people.”

Bendis and Pichelli first brought Miles Morales to the Ultimate universe in Ultimate Fallout #4. He soon became the Ultimate Spider-Man following the death of Peter Parker in the Ultimate Universe. 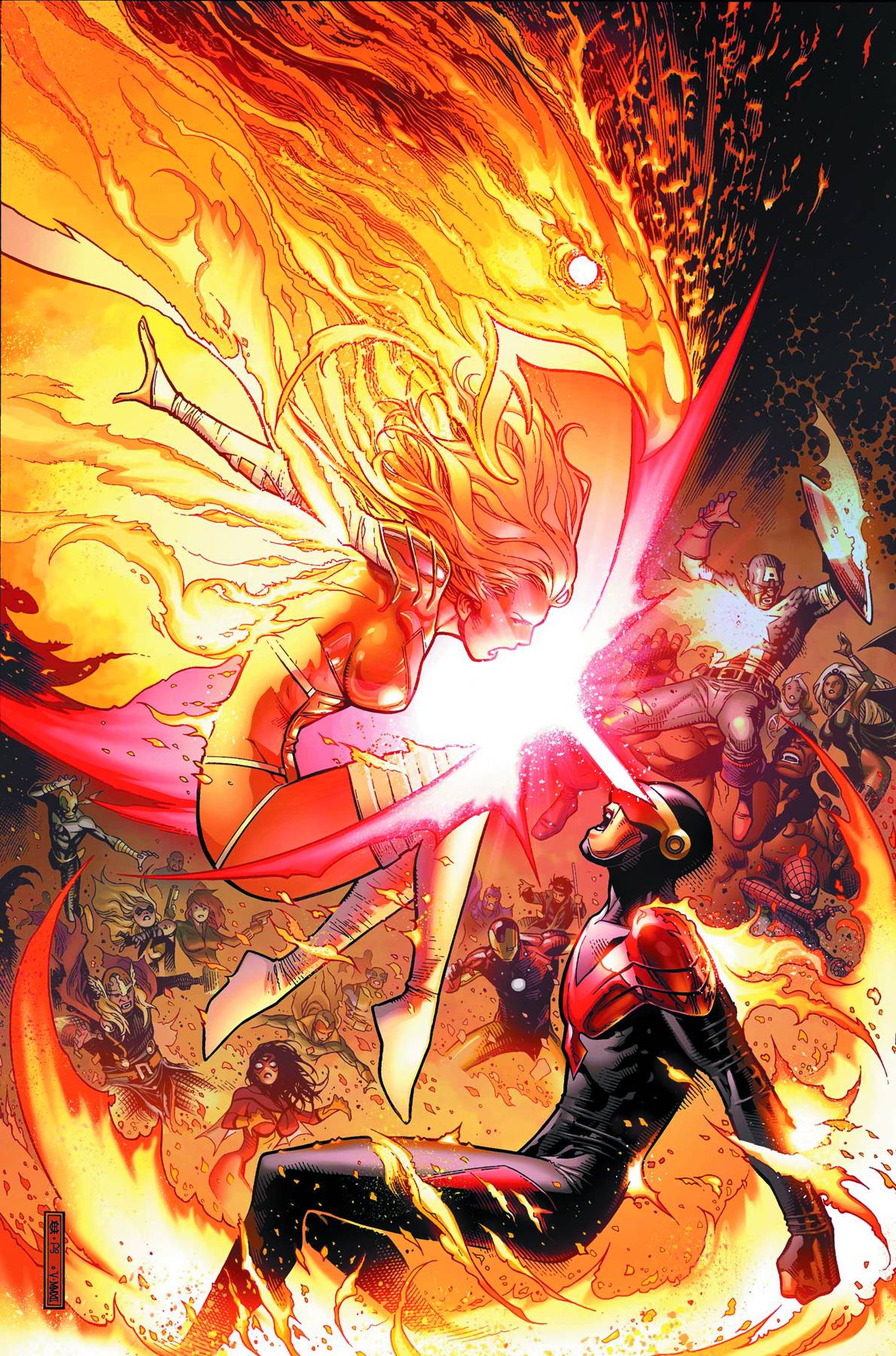