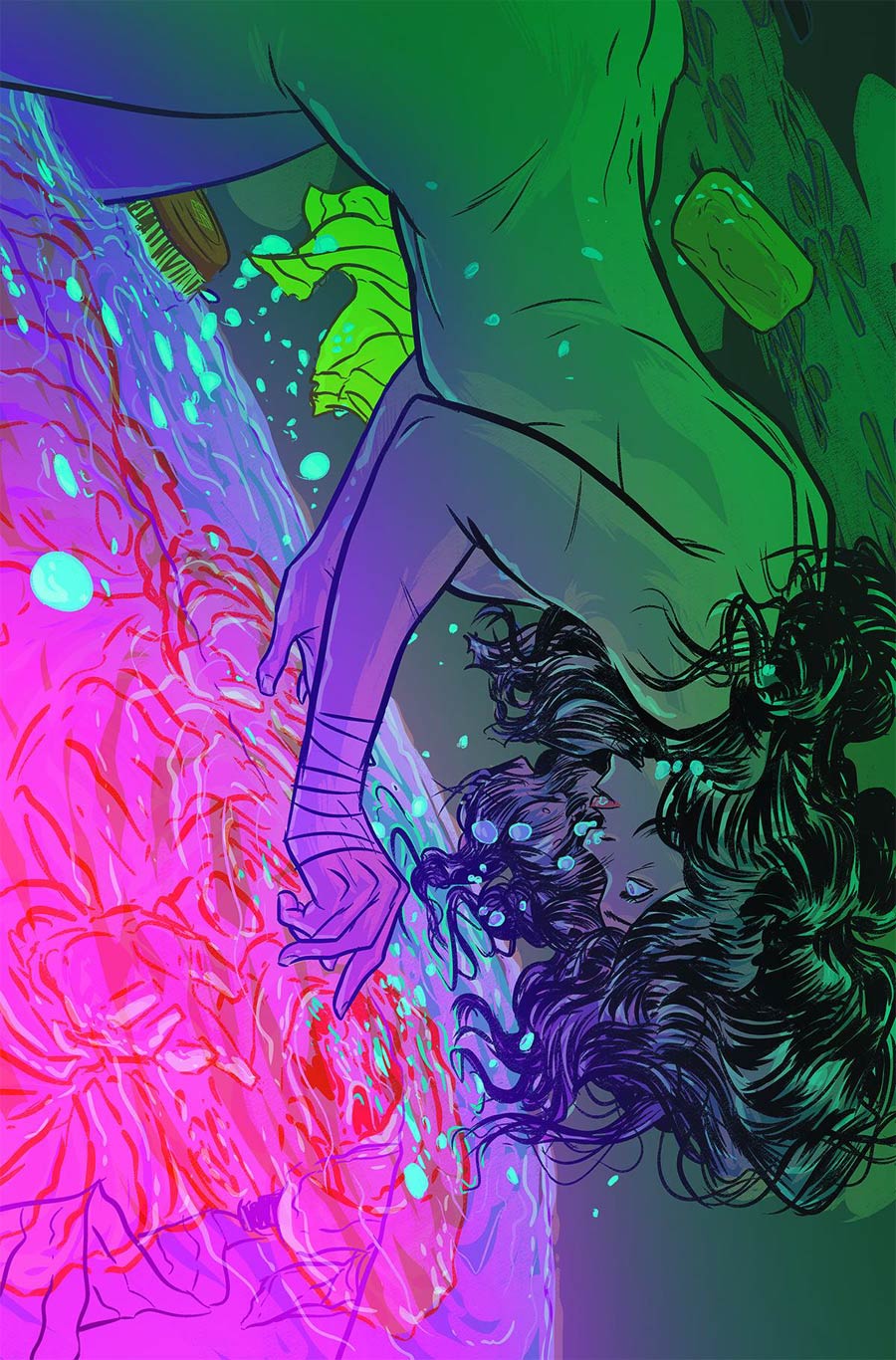 “Pay no attention to the brightly colored embryonic man behind the plasma curtain!” – Steve Seigh 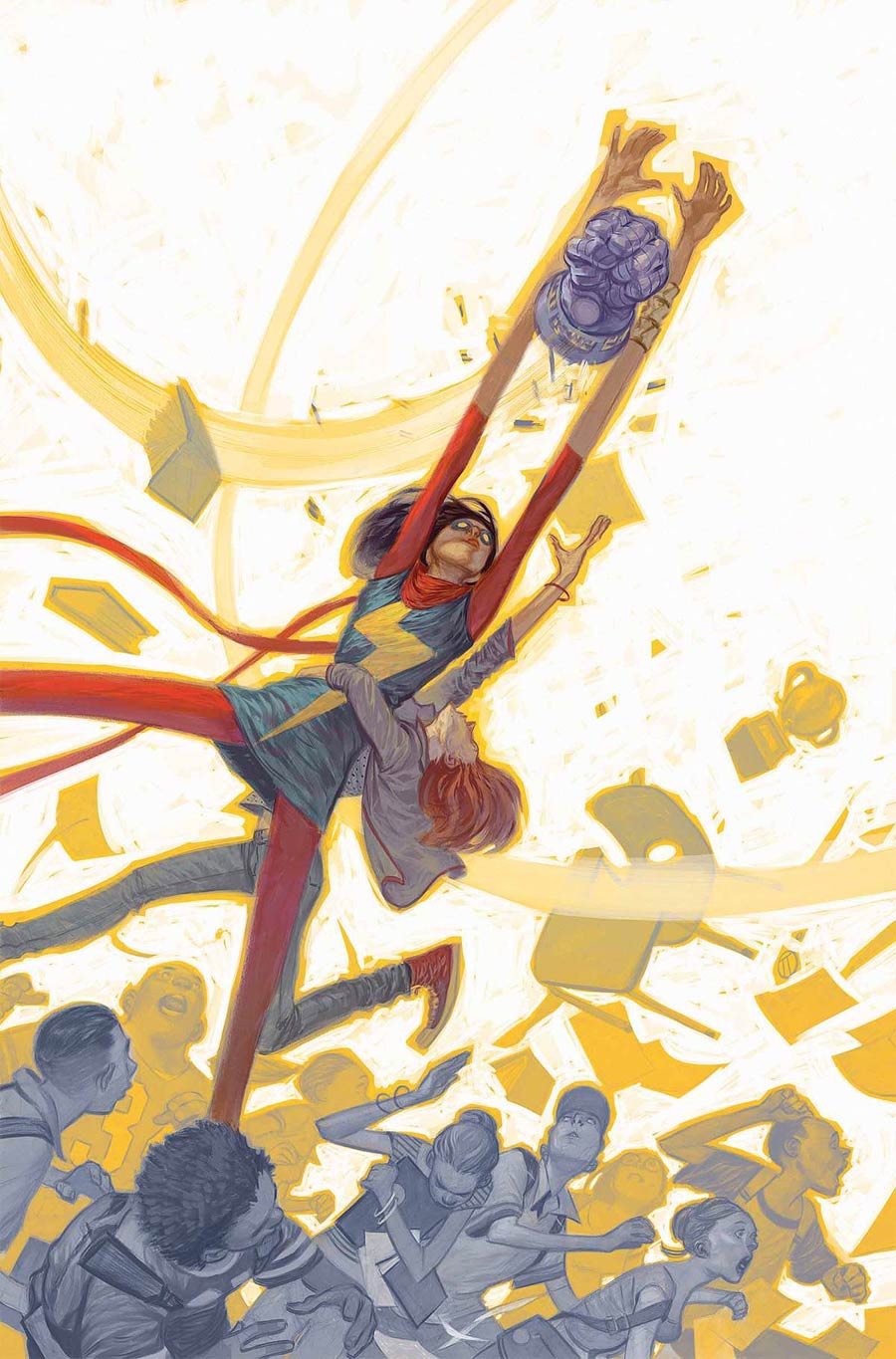 “Wow! Okay, so we’re introducing Kamala to the team in just the second issue? I’m totally going to be there for that. I can’t wait to hear Coulson’s reaction to her personality and powers. Also, this cover, beautiful!” – Steve Seigh

Art and Cover by Mike Perkins 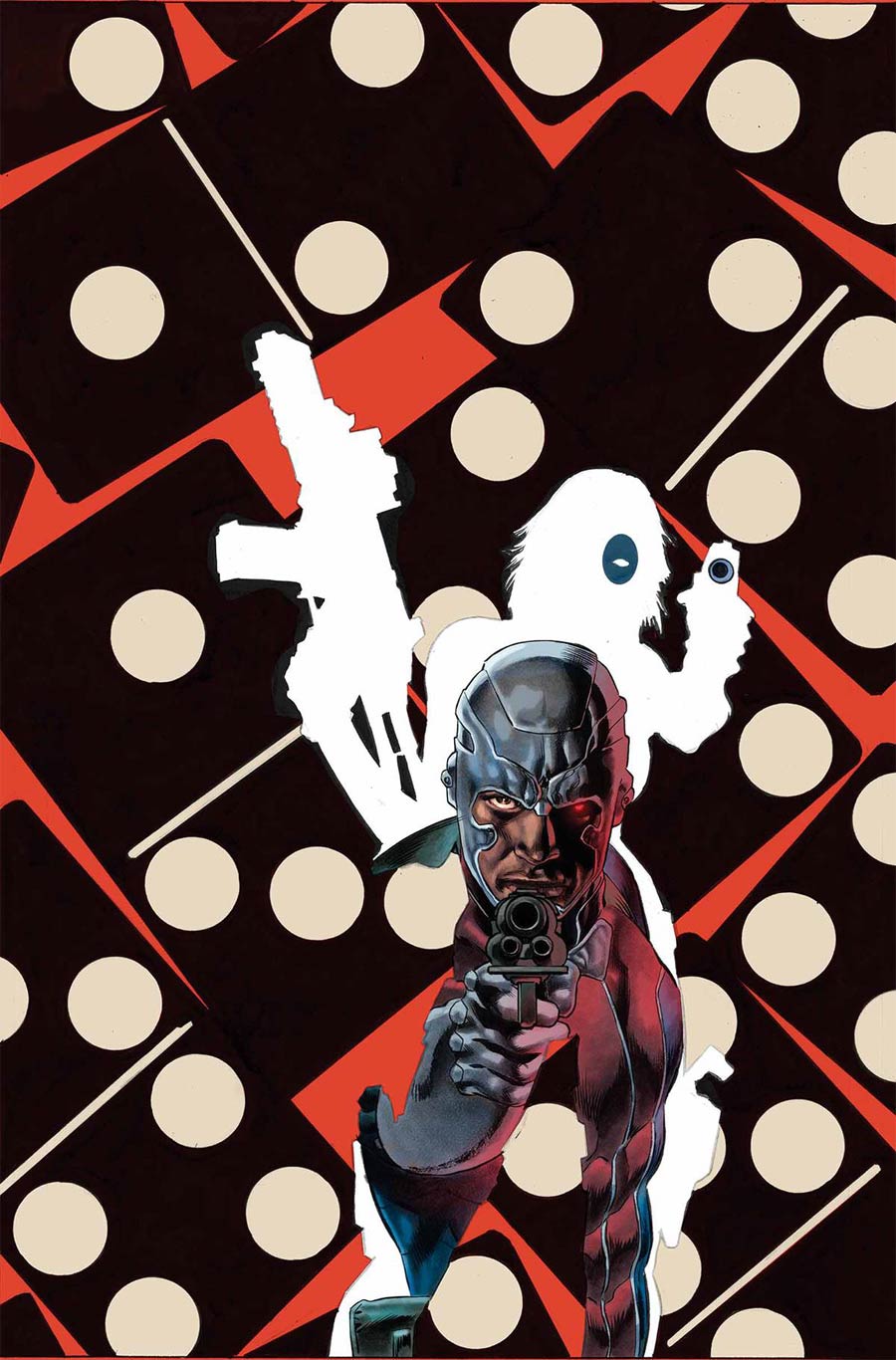 “Those who listen to our podcast know that I’m a big fan of Domino, and I love the way she’s silhouetted against that gorgeous black and white collage. Deathlok is going to have his hands full this issue. Good luck, buddy.” – Steve Seigh 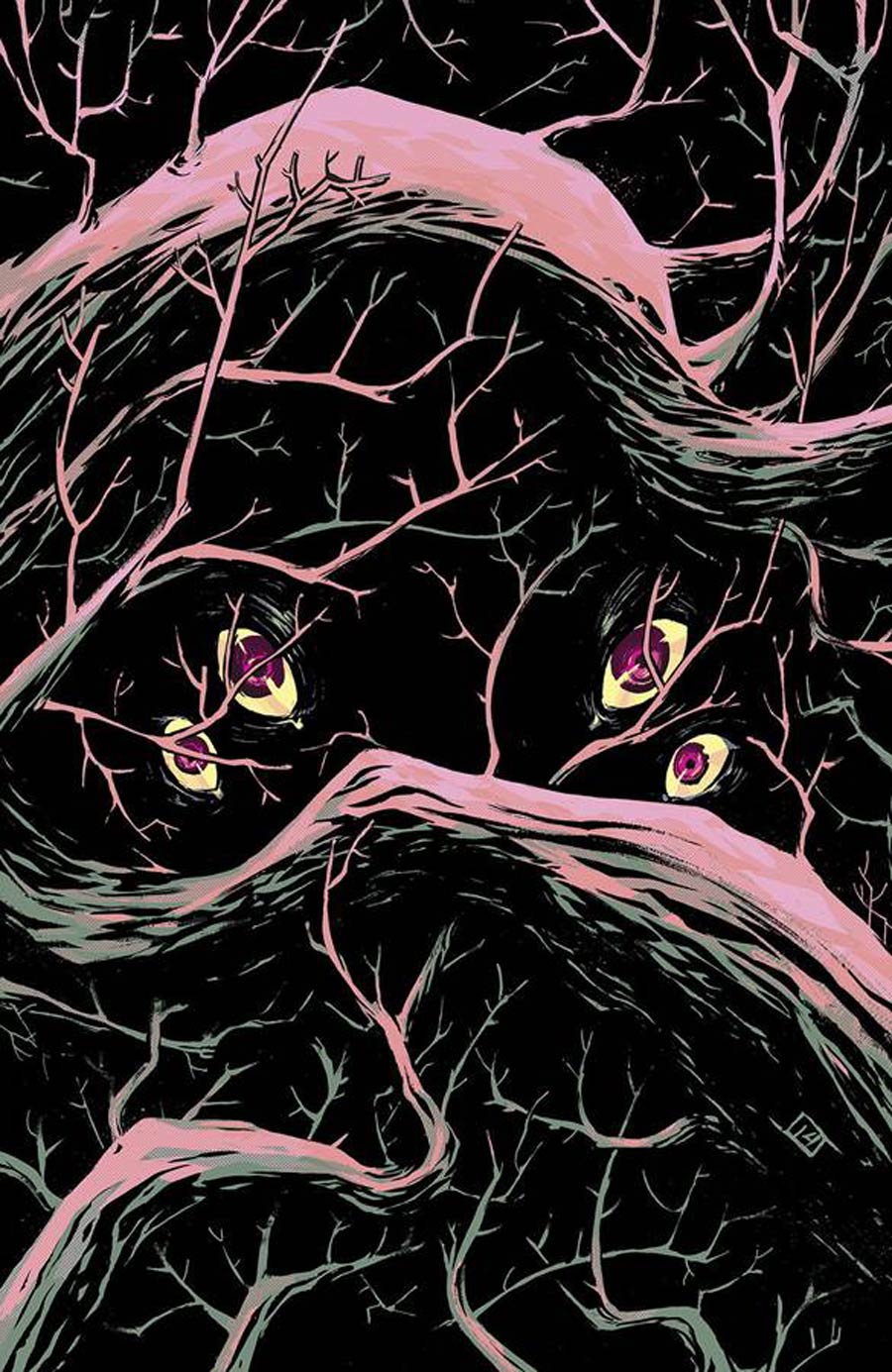 “Beware when walking inside the woods, you never know what could be lurking.” – Steve Seigh 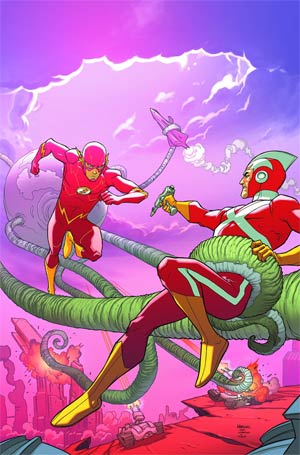 “This week, DC has variant covers spot-lighting the 75th Anniversary of the original Flash, although every cover so far has had the Barry Allen version and not Jay Garrick. I’m not complaining, though, about this one that features two of Carmine Infantino’s most famous characters, done to a nice turn by Karl Kerschl!” – Bob Reyer 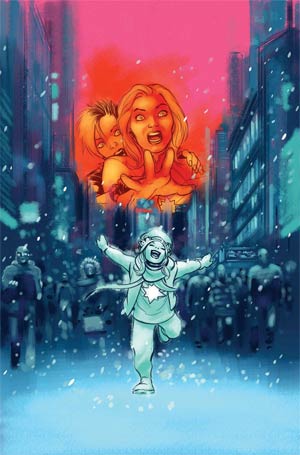 “Captain Marvel #10 would have probably made my “Top Ten” single issues for 2014 if it had come out in time for our deliberations, so I’m much looking forward to reading the second part of the story here-in, a feeling heightened by this cover featuring Kit “Lt.Trouble” Renner.” – Bob Reyer 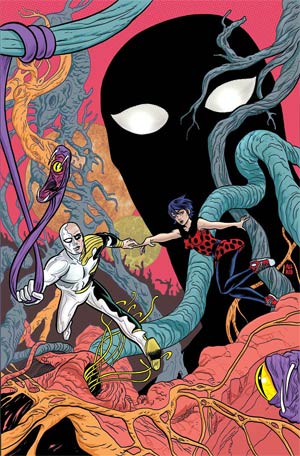 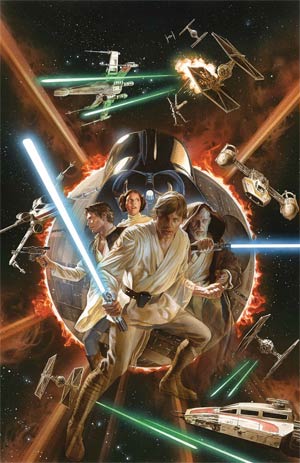 “I’m far more a “Trekkie” than a “Star Wars guy”, but I wouldn’t mind having this image by Alex Ross as a poster on my wall!” – Bob Reyer

This week’s track is entitled “Slider” by the band Bo Ningen. Crank up the volume and bang your head to this radically strange rock!

This is a column featuring Favorite Comic Book Covers of the Week 01/14/15 as chosen by Steve Seigh, Bob Reyer, and several staff members and fans of Talking Comics.