The Hollywood Reporter are breaking news claiming that Tom Hardy is to drop out of Warner Bros upcoming Suicide Squad Movie. Hardy was due to take up the role of Rick Flagg, the leader of the team of captured DC villains who are used as deniable assets by the government to carry out missions in return for lesser sentences. 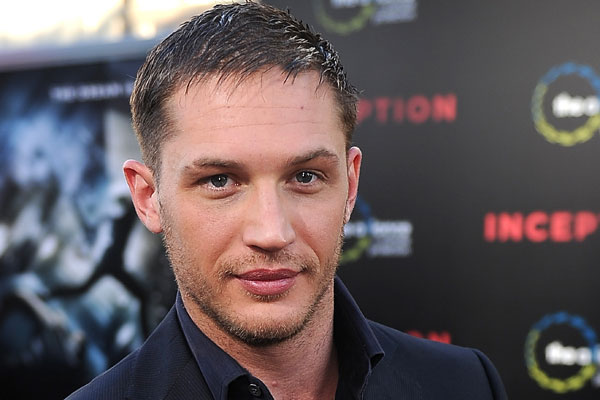 The reason behind his departure is currently unclear, althought it’s speculated that scheduling may well be the overriding factor. Shooting for The Revenant, Tom Hardy’s latest movie, is looking likely to overrun.

What are your thought’s on Suicide Squad losing one of its stars? Let us know in the comments.