Stephanie returns to us after a long absence so first and foremost, you should prepare yourselves for some/a lot of derailment. With that being said, this week’s show is all about YOU. Well, answering YOUR questions that you submitted to us via Facebook, Twitter and the forums.

But before that, it’s comics and comics and more comics (and stuff about Jurassic World). 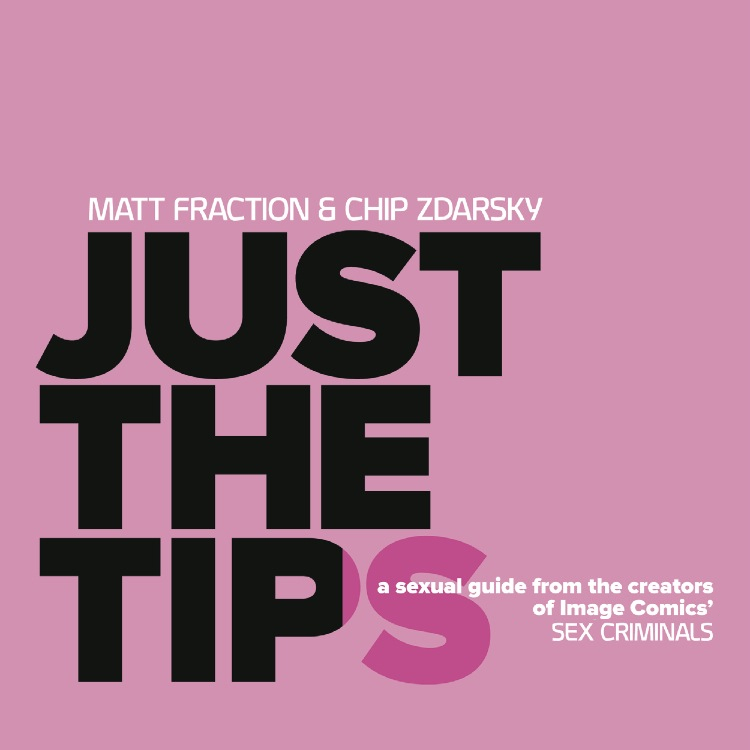