Have you been playing Dark Souls II? What do you think of Titanfall? Is Marvel Heroes worth investing money in? 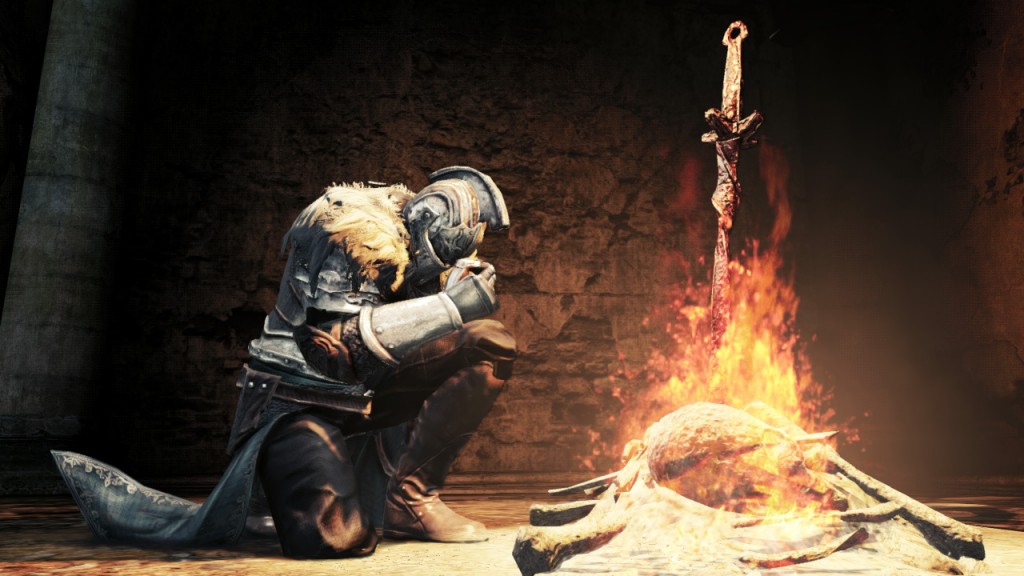 The first episode of Talking Games is here! Your hosts Steve Seigh, Bobby Shortle, Jacqui Turner, and Justin Townson break down how they got into gaming, what 90’s mascot they love the most, and what old games they want to see made new again.

Annnnnnnnnnd… we say it on the show, but just in case you missed it, the Talking Games crew on Twitter are: