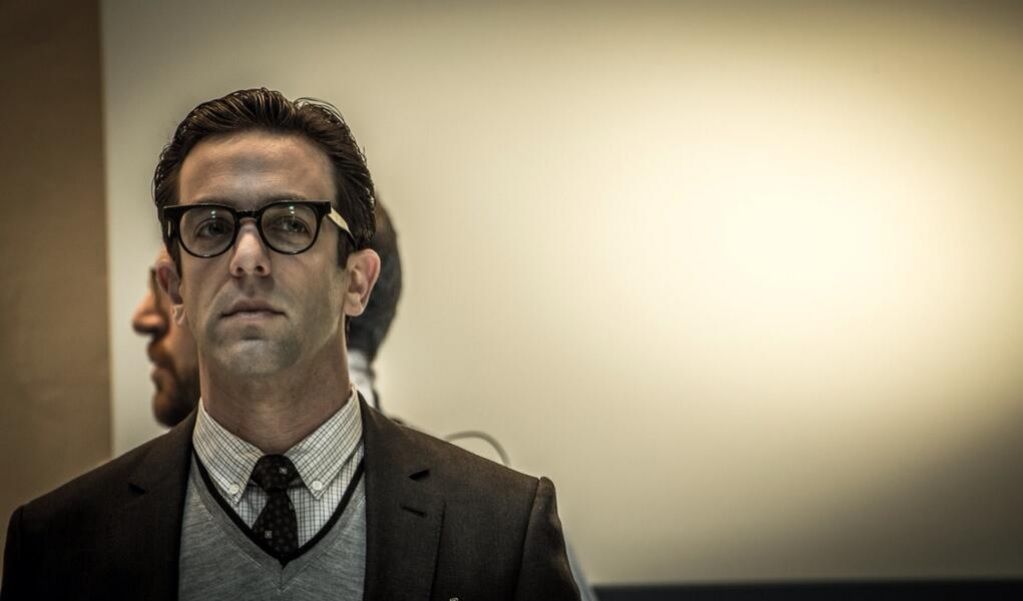 The Amazing Spider-Man 2 is a little less than three months away and one of its cast members has had his name finally revealed. BJ Novak, best known for his work as Ryan on NBC’s The Office, was revealed to be part of the cast in a tweet from writer/director Marc Webb with the above picture attached. He initially played it off as a joke merger between Oscorp and Dunder-Mifflin, but later stated that Novak would be playing a villainous role in the film. Today it was revealed in another tweet from Webb that he would be playing Alistair Smythe, otherwise known as The Spider-Slayer.

The Spider-Slayer is a longtime villain of the Spider-Man universe and was introduced originally in 1985 as the successor to his father Spencer’s mantle. Spencer Smythe was the original Spider-Slayer before dying due to radiation poisoning and Alistair took over with the goal of getting revenge for his father’s death. Whether Spencer will play a role in the film and the extent of Alistair’s involvement in the film is unknown at this point, but with a Sinister Six spin-off movie coming in the future, I wouldn’t be surprised to see him become the Slayer at some point during the film.

The Amazing Spider-Man 2 comes out May 2nd.