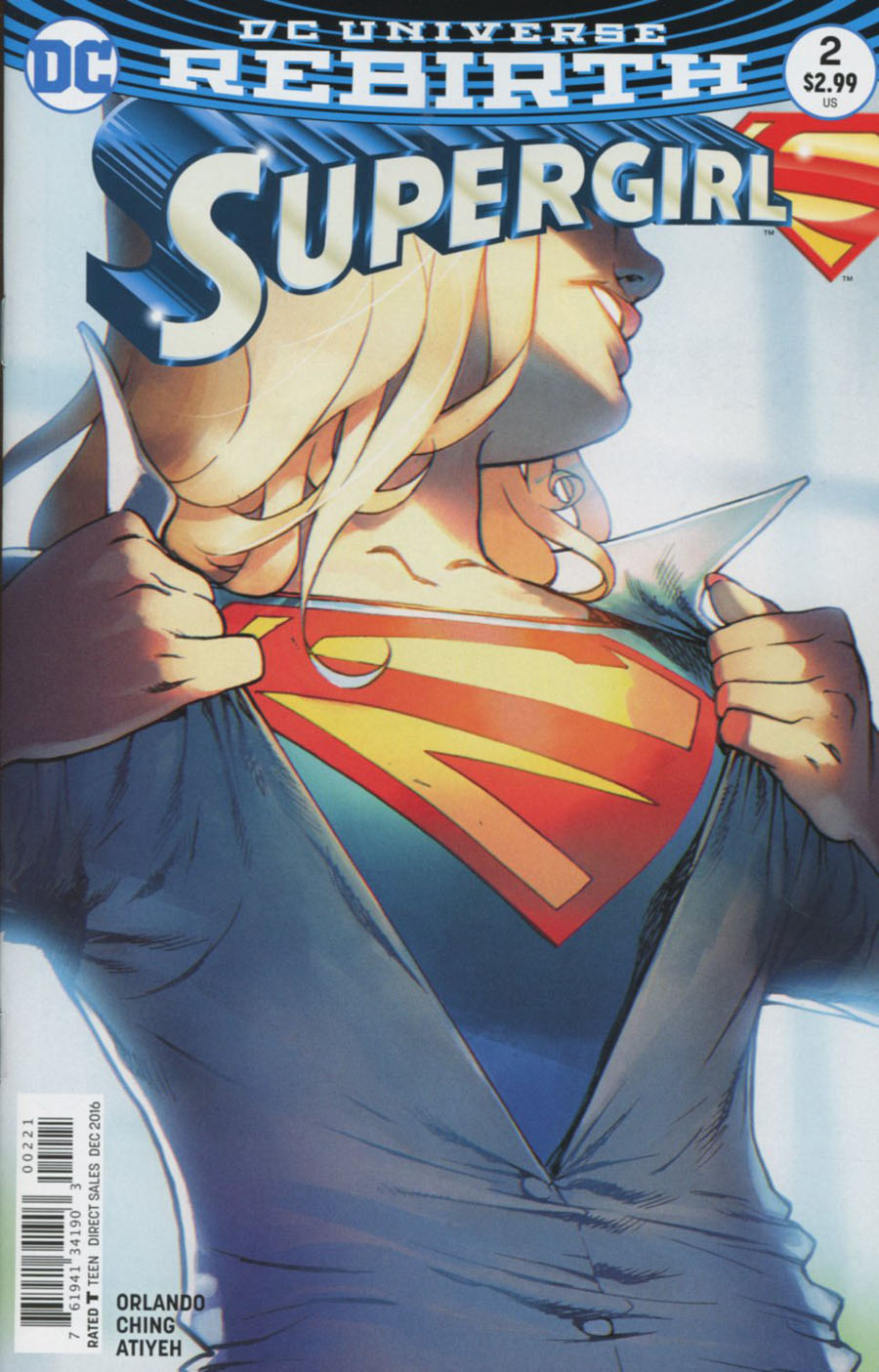 Of course someone like Bengal would be capable of pulling off a tasteful cover of Kara suiting up. Keep up the good work, dude. You are a true talent! 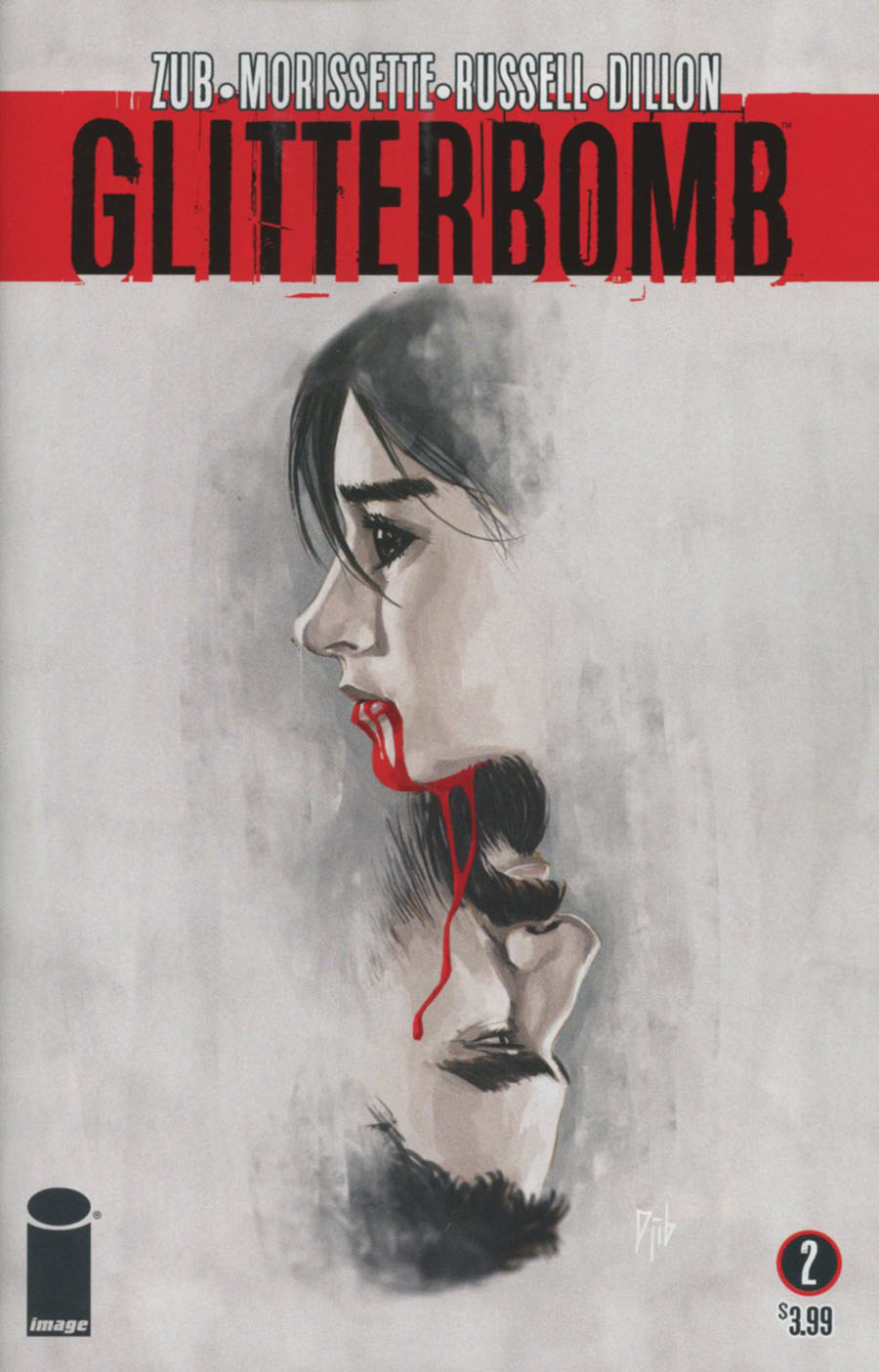 I really like the simplicity of this cover. It also reminds me of something a street artist in New York City would draw for a tourist couple fresh out of Penn Station. I mean that as a compliment, of course. Some of those people are extraordinarily talented! 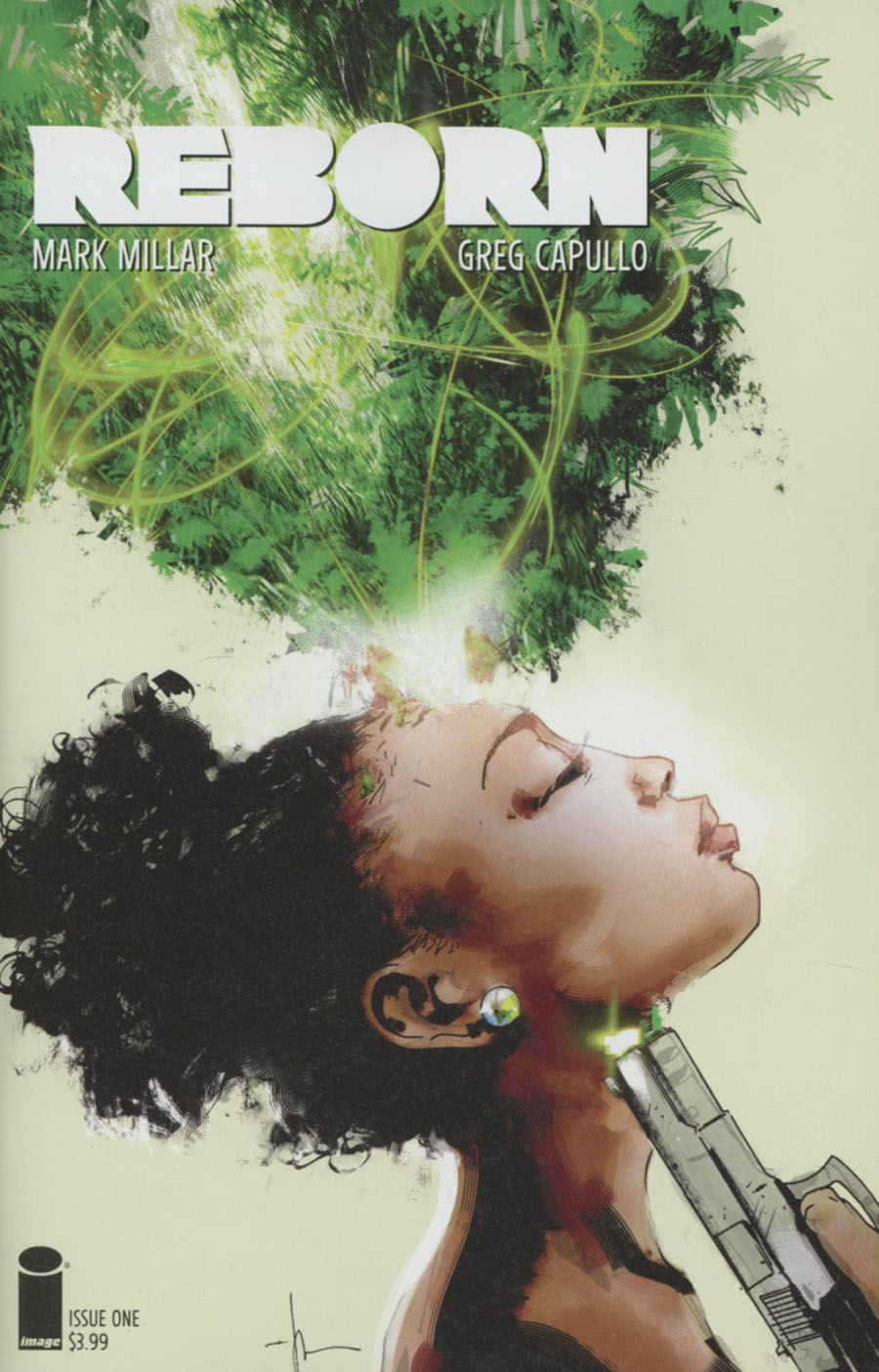 A triggery image for sure, but beautiful none the less. 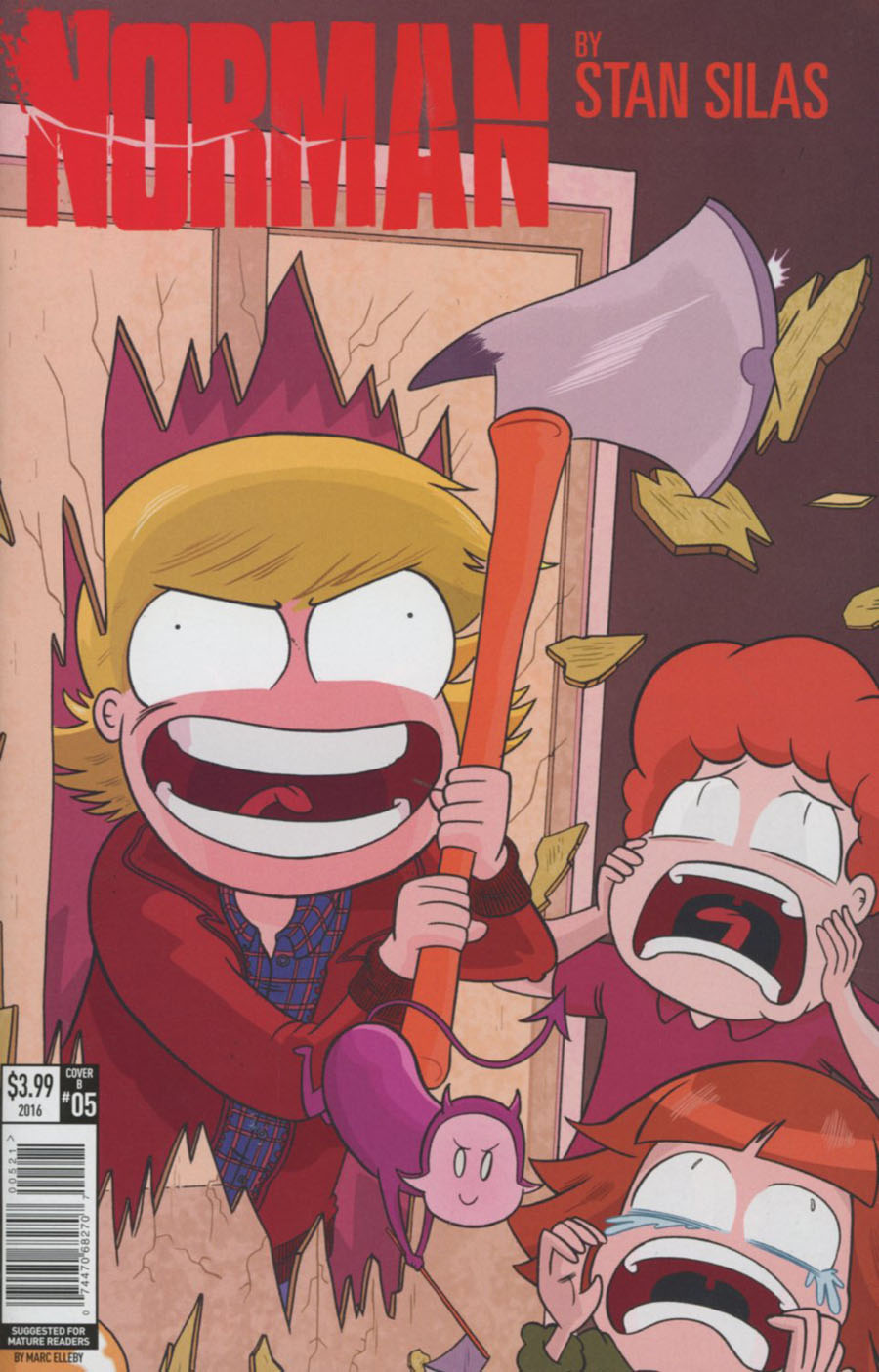 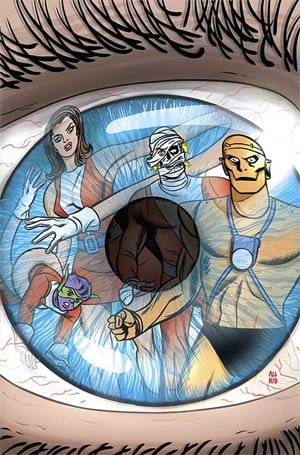 The Allreds give us a very-up-close look at a classic Doom Patrol line-up, with the expression on Robotman’s face a nice nod to original series artist Bruno Premiani. Speaking of the Allreds… 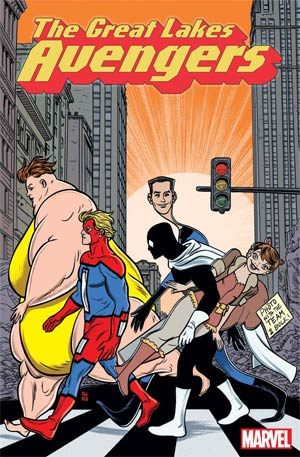 Just a fun cover, no verbiage from me needed… 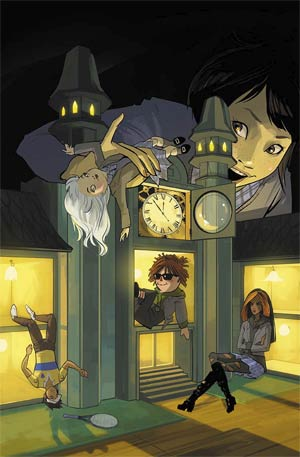 Thanks to this amazing cover by Ms. Staples, I’ve gotten a strange notion about Maps being the secretive manipulator of the inter-personal relationship all the strange goings-on at the school! In other “Academy” news… 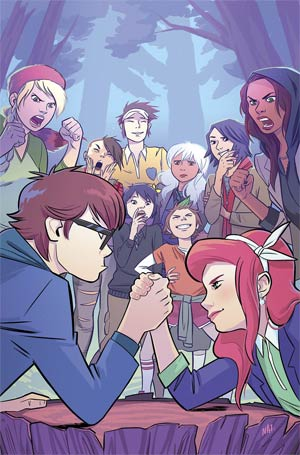 Ms. Bustos is the artist on the wonderful Moon Girl & Devil Dinosaur series, and this homage to Amanda Conner’s cover for Marvel’s Girl Comics #1 is priceless! (The original is below, a personally-signed print of which hangs in my kitchen!) 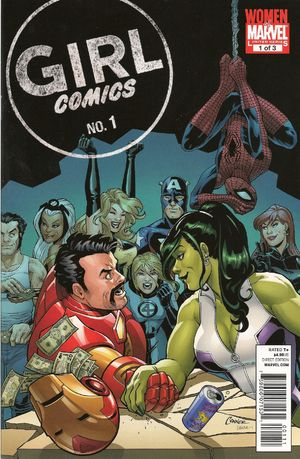 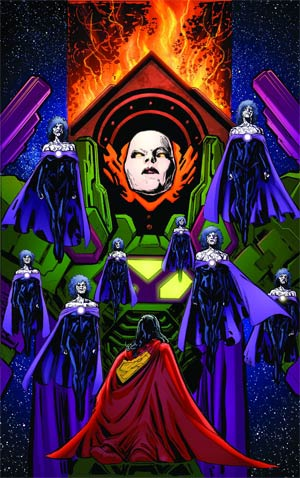 A glorious cover by Phil Jimenez, but I can only hope the story doesn’t go where I think this alludes! (I was hoping to speak to Mr. Jimenez about this book at NYCC, but he was ailing, so here’s wishing him well…and Lois, too!) 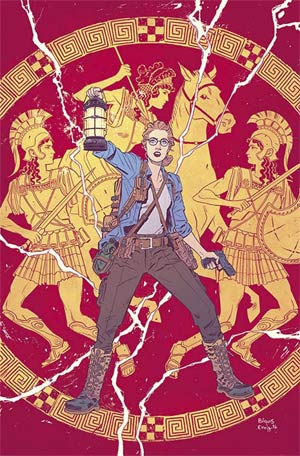 I’ve loved Ms. Evely’s work since being introduced to it with her Dynamite Comics work on Steed & Mrs. Peel and Shaft, and this image of Dr. Barbara Ann Minerva is one of her best!

I’ve been listening to the new Phantogram album, Three, almost exclusively for the past few days. Check out this incredibly infection new song of theirs.

This is a column featuring Favorite Comic Book Covers of the Week 10/12/16 as chosen by Steve Seigh and Bob Reyer of Talking Comics.