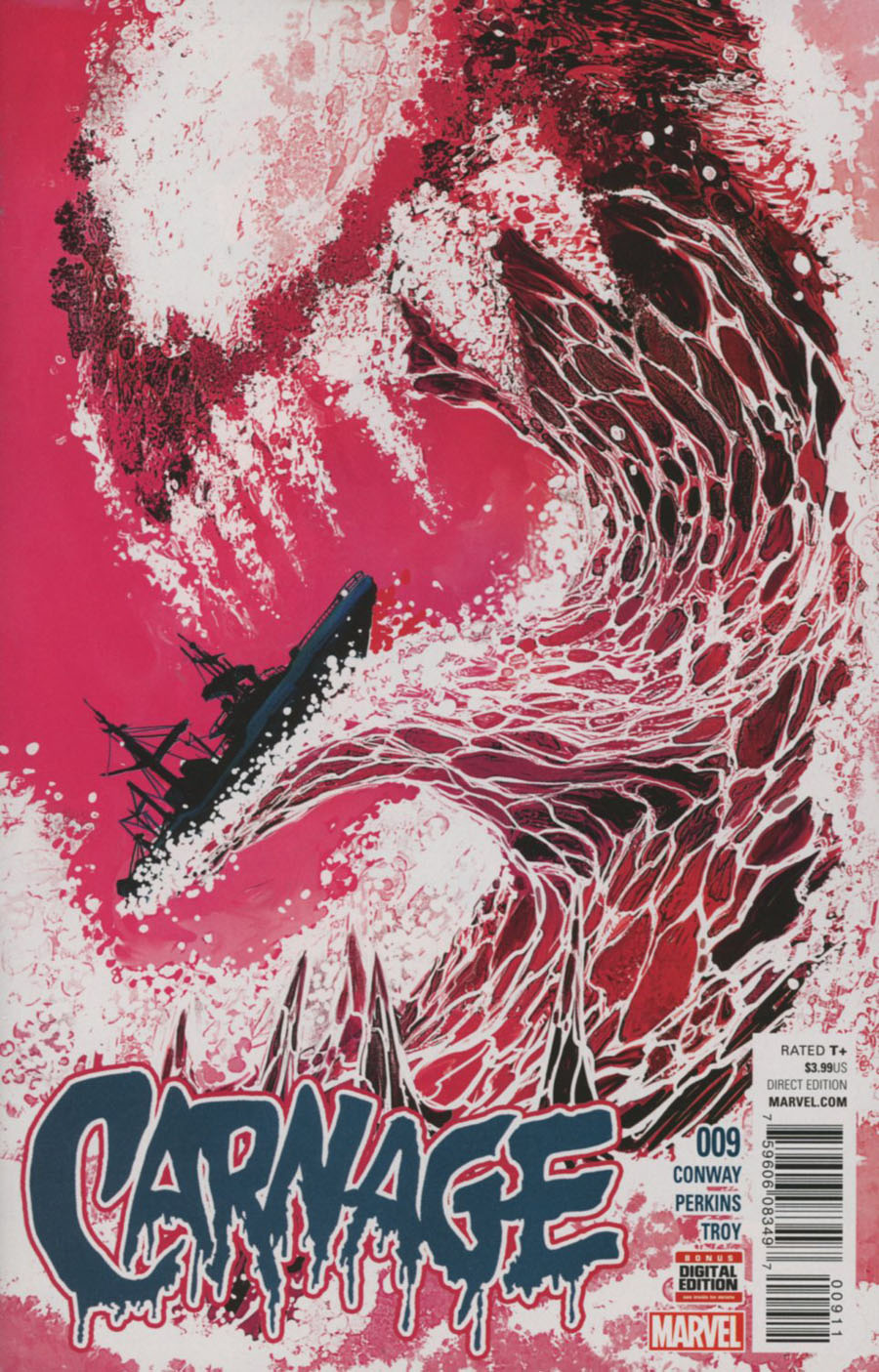 Yarg! The ocean was angry that day, me hearties.

Art and Cover by Dave Alvarez 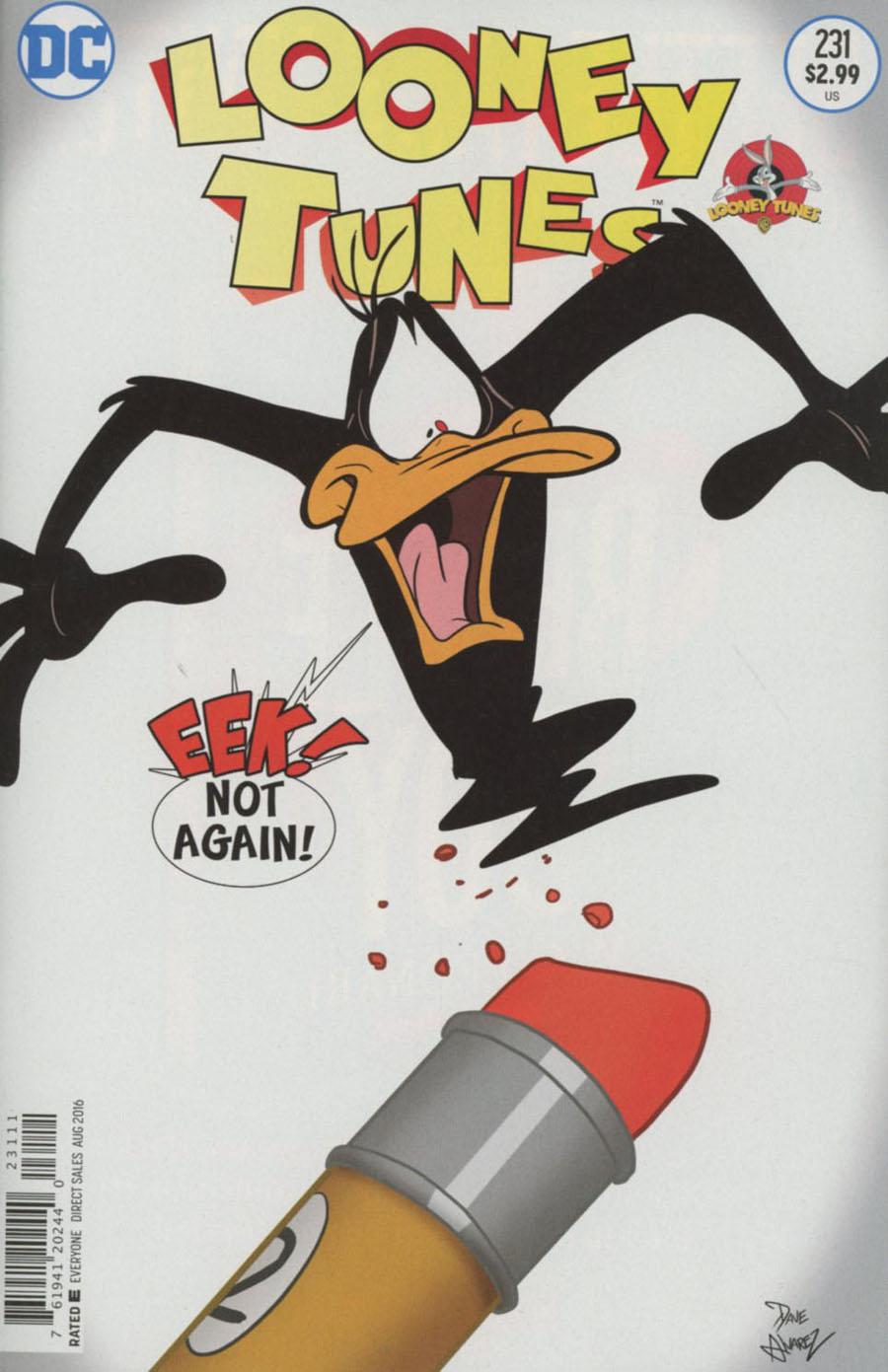 Who doesn’t love a send-up to the greatest Daffy Duck cartoon ever produced, “Duck Amuck”? 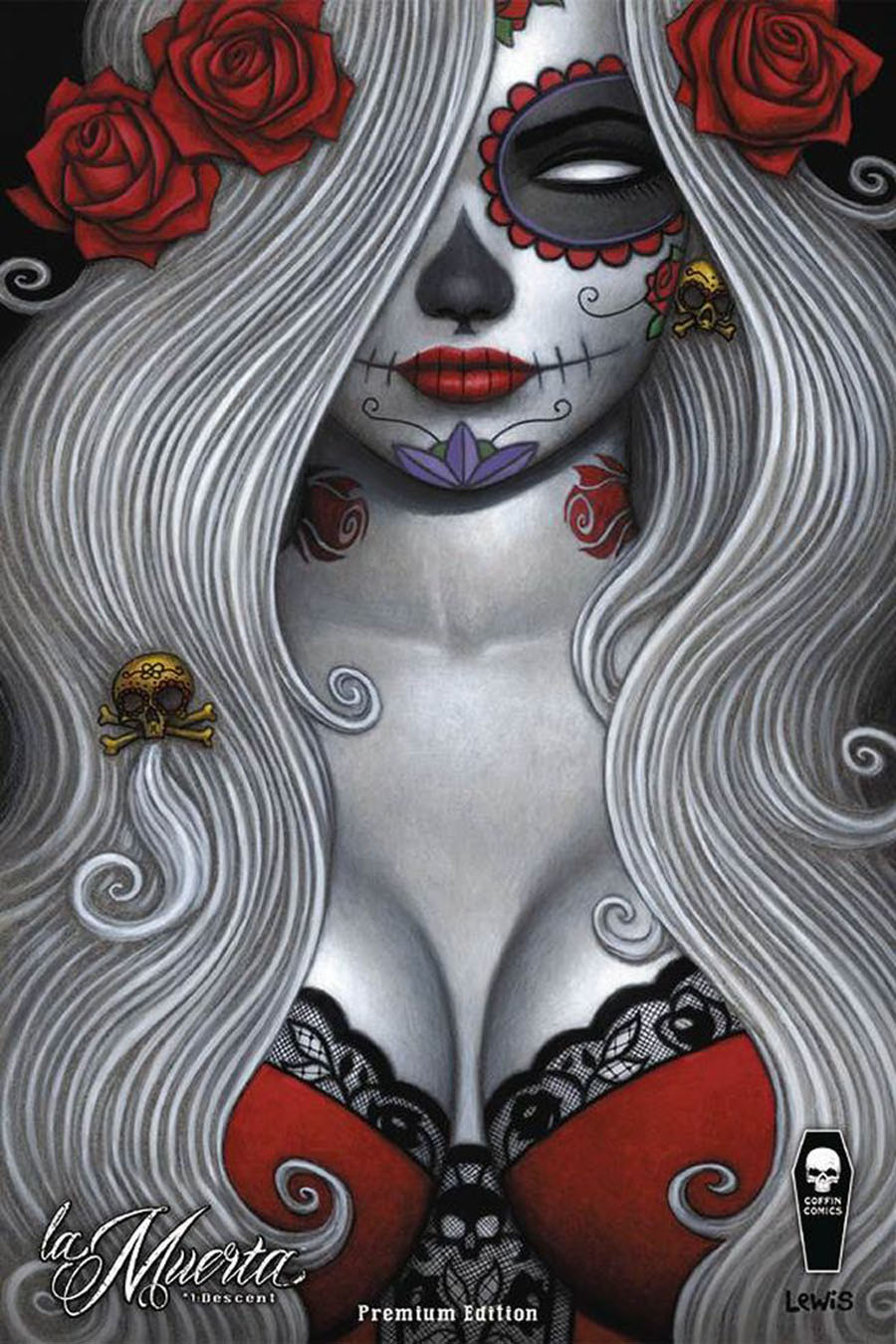 I’ve got a thing for Dia De Los Muertos-style makeup. There’s some just so hauntingly elegant about it. 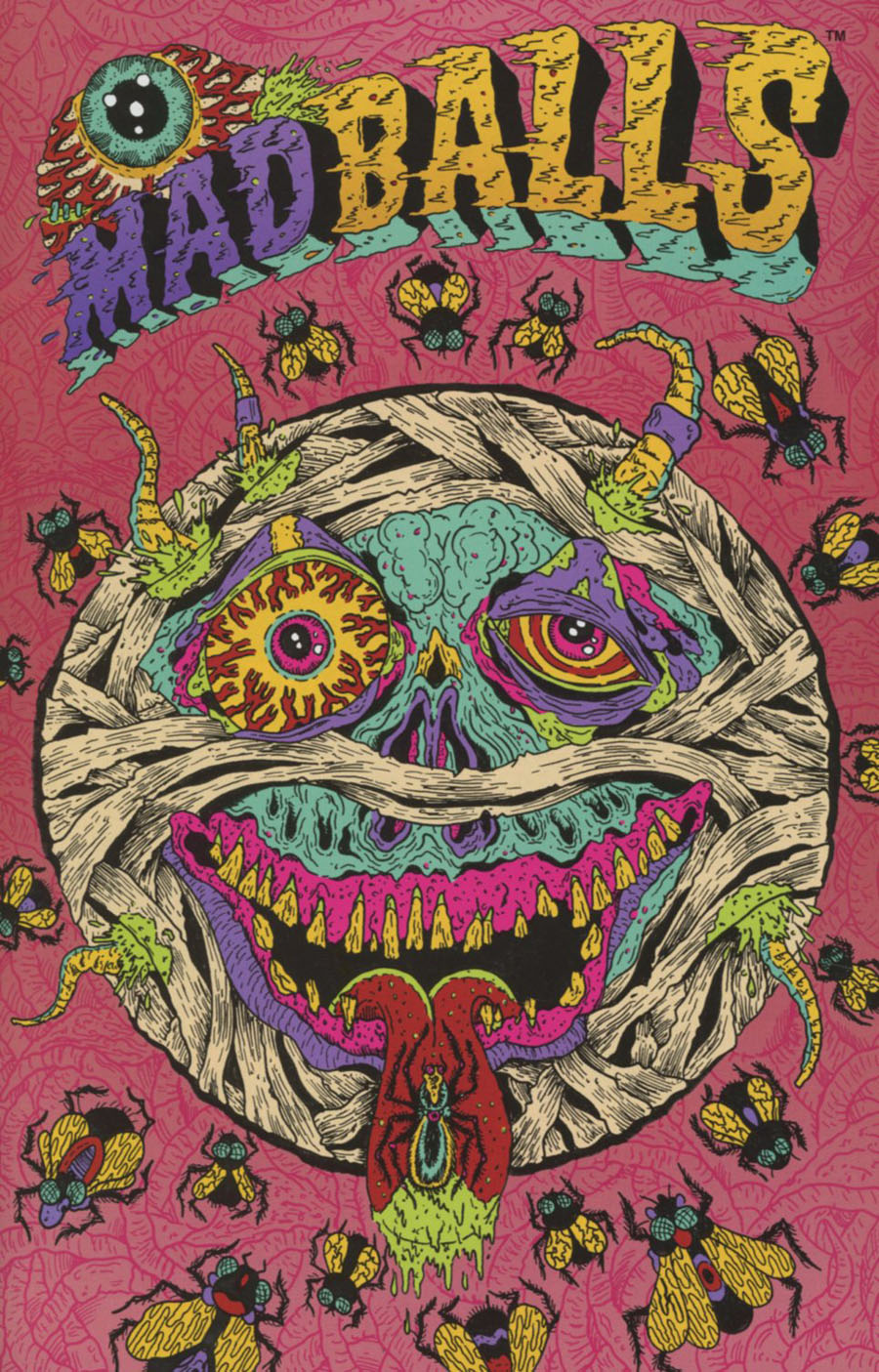 Awww yeah! Would yo believe that I still have my vintage Madball collection? Those things were like the Garbage Pail Kids of baseball. 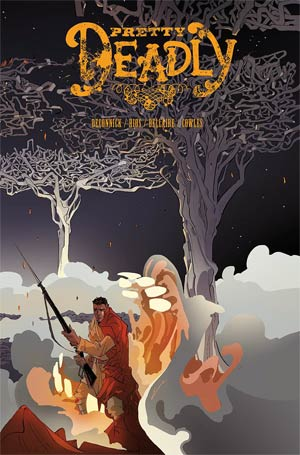 Unfailingly, Ms. Emma Rios brings an graceful moodiness to light on the fabulous covers for this remarkable series! 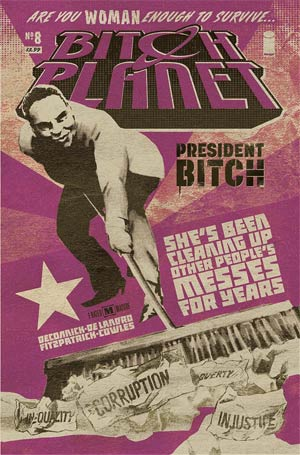 As long as I’m in “Kelly Sue mode”, this image by Val De Landro is quite sadly appropriate considering the current political climate in the U.S.! 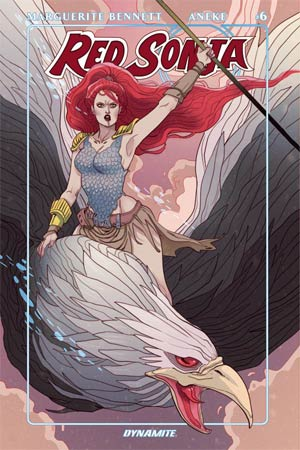 I’d love to find this cover by Ms. Sauvage as a print to hang on the wall! 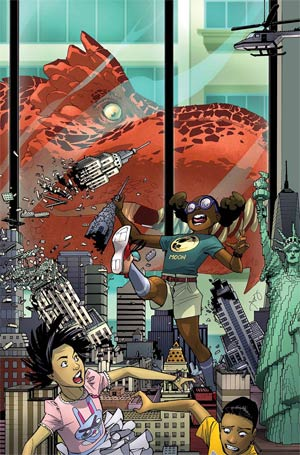 “Lunella on a Rampage” (she and Devil have switched brains) reminds me so much of the scene in “Lilo & Stitch”where Stitch wrecks a toy city, I wonder if that bit struck Amy Reeder as well? (Hey, troops–the first trade of MG & DD comes out this week, too!) 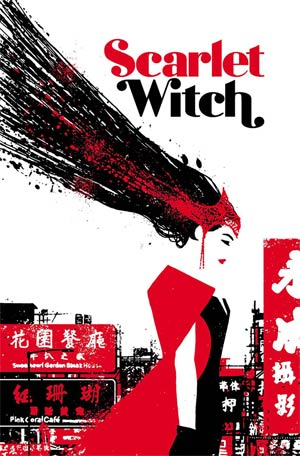 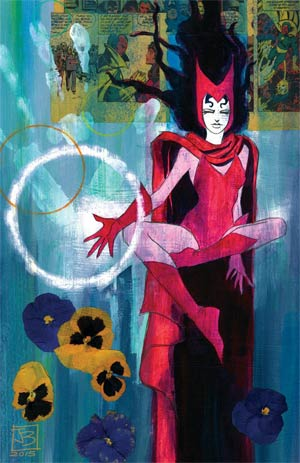 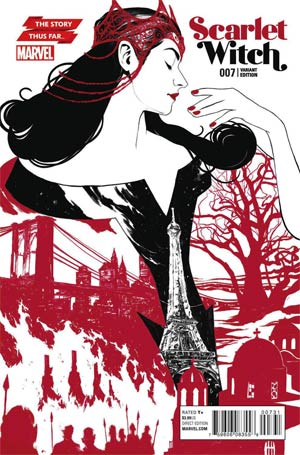 I couldn’t choose one, so…”Triple play”!

This week’s track is a brand-new jam from the Electronica band Phantogram!

This is a column featuring Favorite Comic Book Covers of the Week 06/22/16 as chosen by Steve Seigh and Bob Reyer of Talking Comics.