Funko Pops is something I’ve only recently gotten into. At first I didn’t see the appeal but then after one or two I began to see that they were really cute I decided to start a collection. I want to collect them within themes one of which is favourite female TV characters as well as my favourite movie characters. This Funko Pop falls under that category. 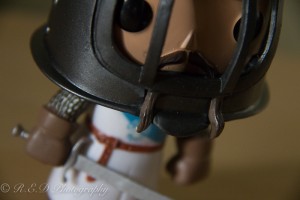 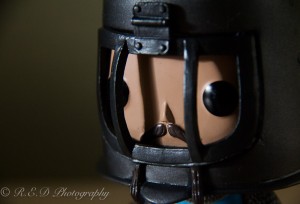 Cardiff’s Forbidden planet have a massive Funko Pop section and The Monty Python characters are always there, so I decided they were a great choice to begin my collection.

Sir Bedevere is one of my favourite characters from Monty Python and the Holy Grail, it’s my favourite feature length from the Monty crew. Monty Python and the Holy Grail takes place in 1932, King Arthur, along with his squire recruits his Knights of the Round Table; Sir Bedevere the Wise, Sir Lancelot the Brave, Sir Galahad the Pure, Sir Robin the Not-Quite-So-Brave-As-Sir-Lancelot and the best character named Sir Not-Appearing-In-This-film. On the way, Arthur battles the Black Knight who ignores his wounds and continues to fight, The knights reach Camelot, but following a song and dance scene, which is one of my favourite scenes in the film, Arthur decides not to enter, then afterwards they are instructed by God to seek the Holy Grail. It’s silly but such a fun movie and definitely worth a watch. 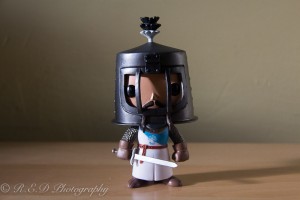 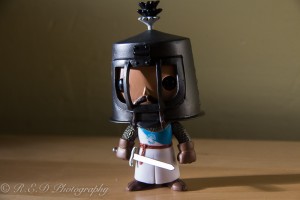 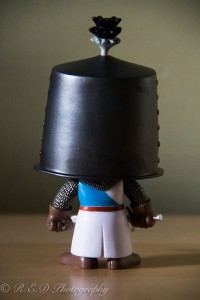 Sir Bedevere, also spelt by some as Sir Bedivere, was one of the Knights of the Round Table and was played by Welsh actor Terry Jones. Bedevere was one of the survivors after King Arthur’s last battle. After the battle, the King requested Bedevere to return his sword, Excalibur, to the Lady of the Lake.

I love the details on this little Funko Pop, from it’s coat-of-arms to the little bolts at the side of the head, not one little costume detail has gone amiss. My favourite piece of detail is the moustache which looks adorable draping over the side of his helmet. The paintwork is also great too, no paint seems to be missing as it’s been noted that some of the painting on certain Funko Pops are not always up to scratch. 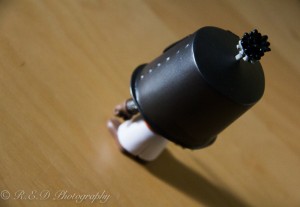 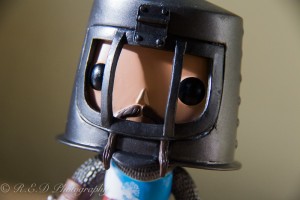 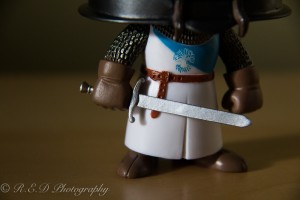 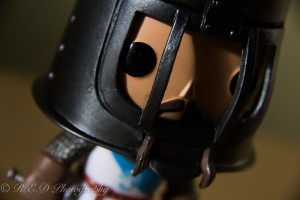 There are other characters from the film that you can also collect such as King Arthur, French Taunter, The Black Knight, there even is a recent version where he’s missing his limbs, which was one of the funniest scenes in the film and Tim the Enchanter. All of which stand at 9cm tall.
You can Sir Bedevere here.