One of the announcements that most assuredly turned heads going into Marvel’s post ‘Secret Wars’ universe was the fact that Eisner Award nominated team Mark Waid & Chris Samnee would reteam for a new ‘Black Widow’ ongoing comic. They’re joined on the book by colourist Matt Wilson and letterer Joe Caramanga.

Here’s the official line on what we can expect from Black Widow:

She has spent years gathering secrets. Knowledge and intel on friends and enemies alike. But when some of those dark secrets mysteriously begin to go public, no one is safe! Now, Natasha has become the one thing she never thought she’d be – public enemy number one! Betrayed by her former accomplices, with friend and foe alike nipping at her heels, all bets are off. With a lifetime of training and ingenuity at her disposal, she’s out for answers, and she’s going to get them any way she can. As long as S.H.I.E.L.D. doesn’t get her first!

Check out the covers for Black Widow #1:

We also have a few pages of coloured art by Chris Samnee & Matt Wilson for you to feast your eyes on! 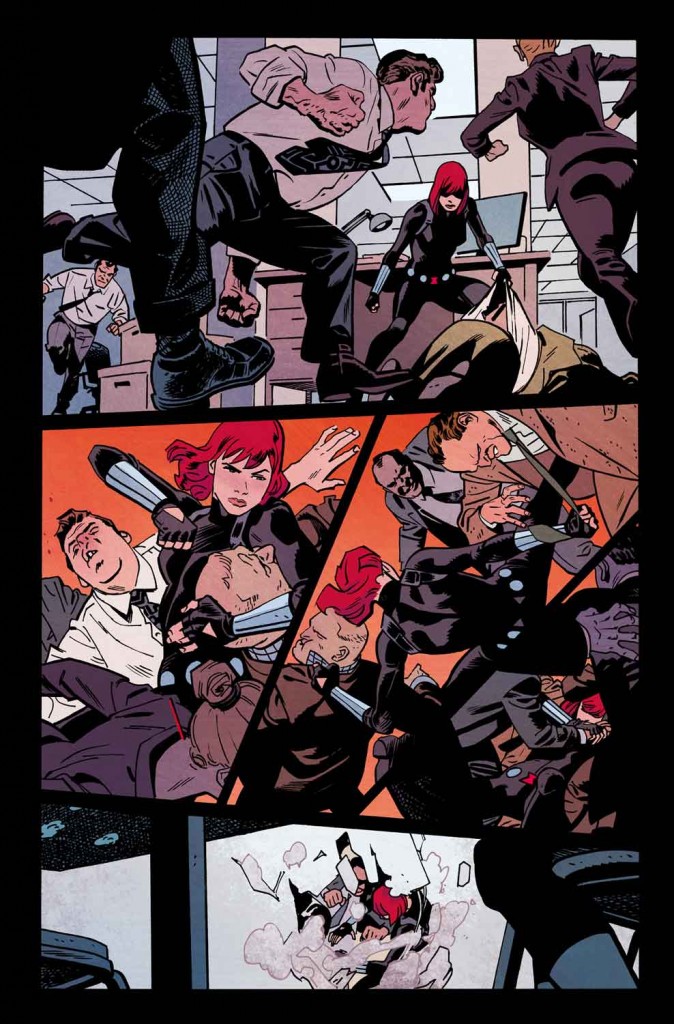 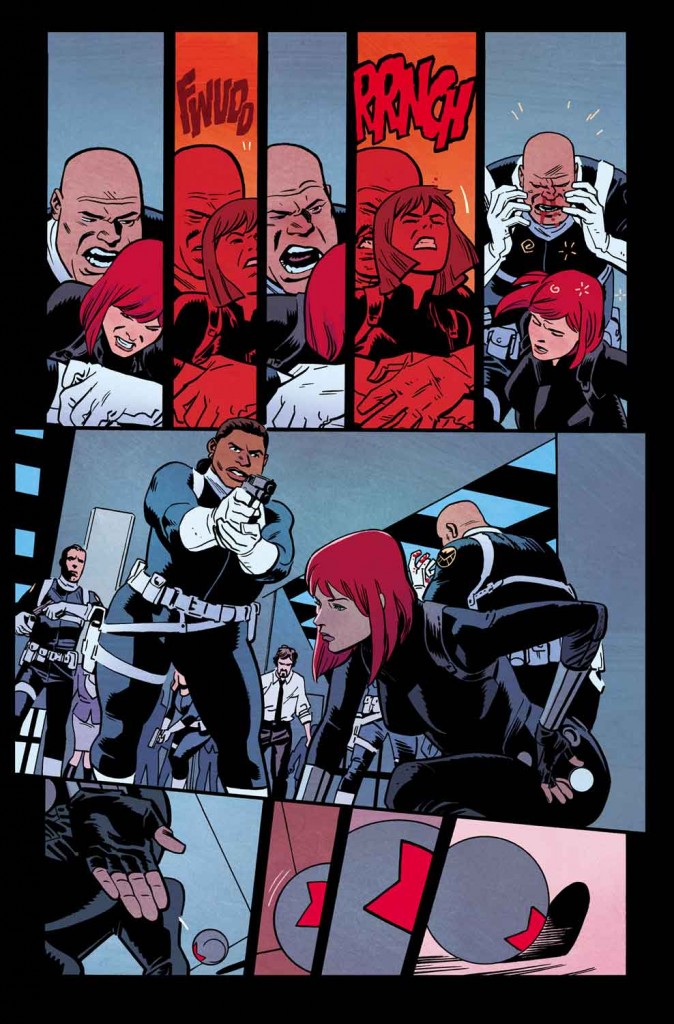 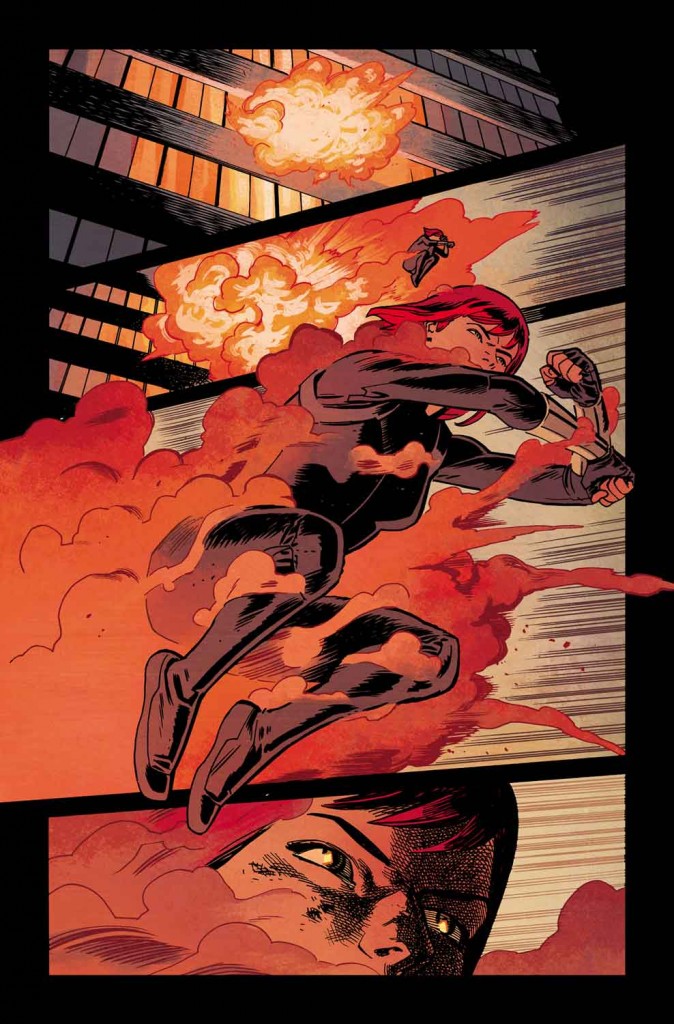 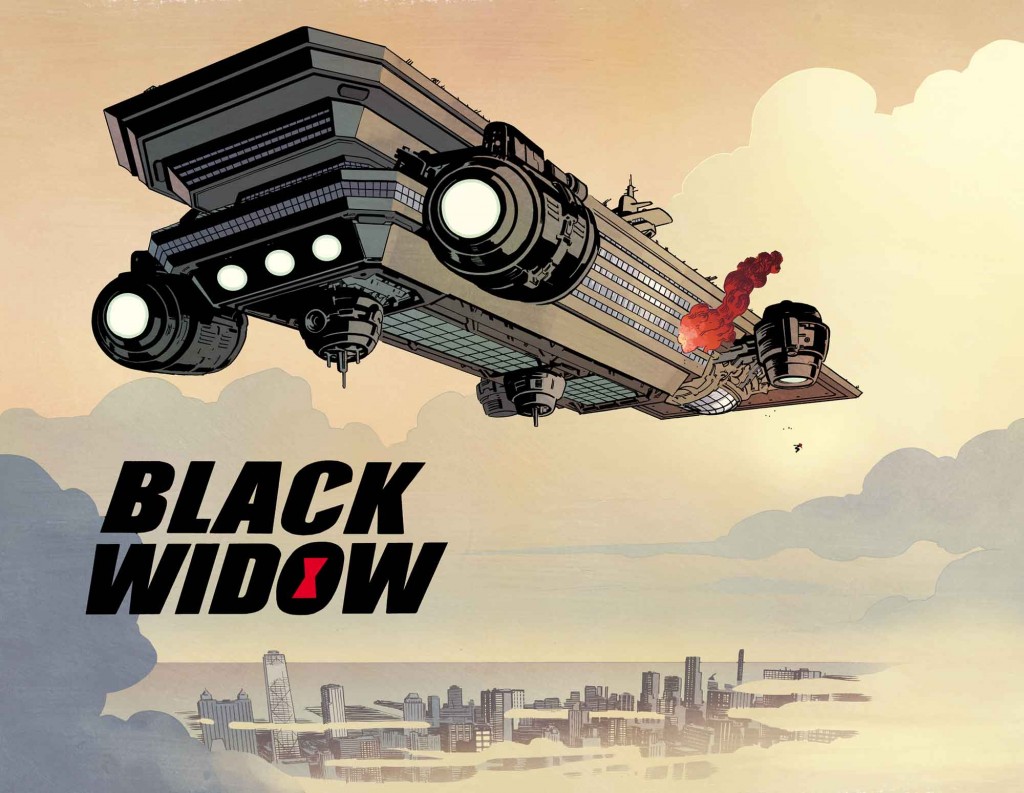