Art and Cover by Darwyn Cooke 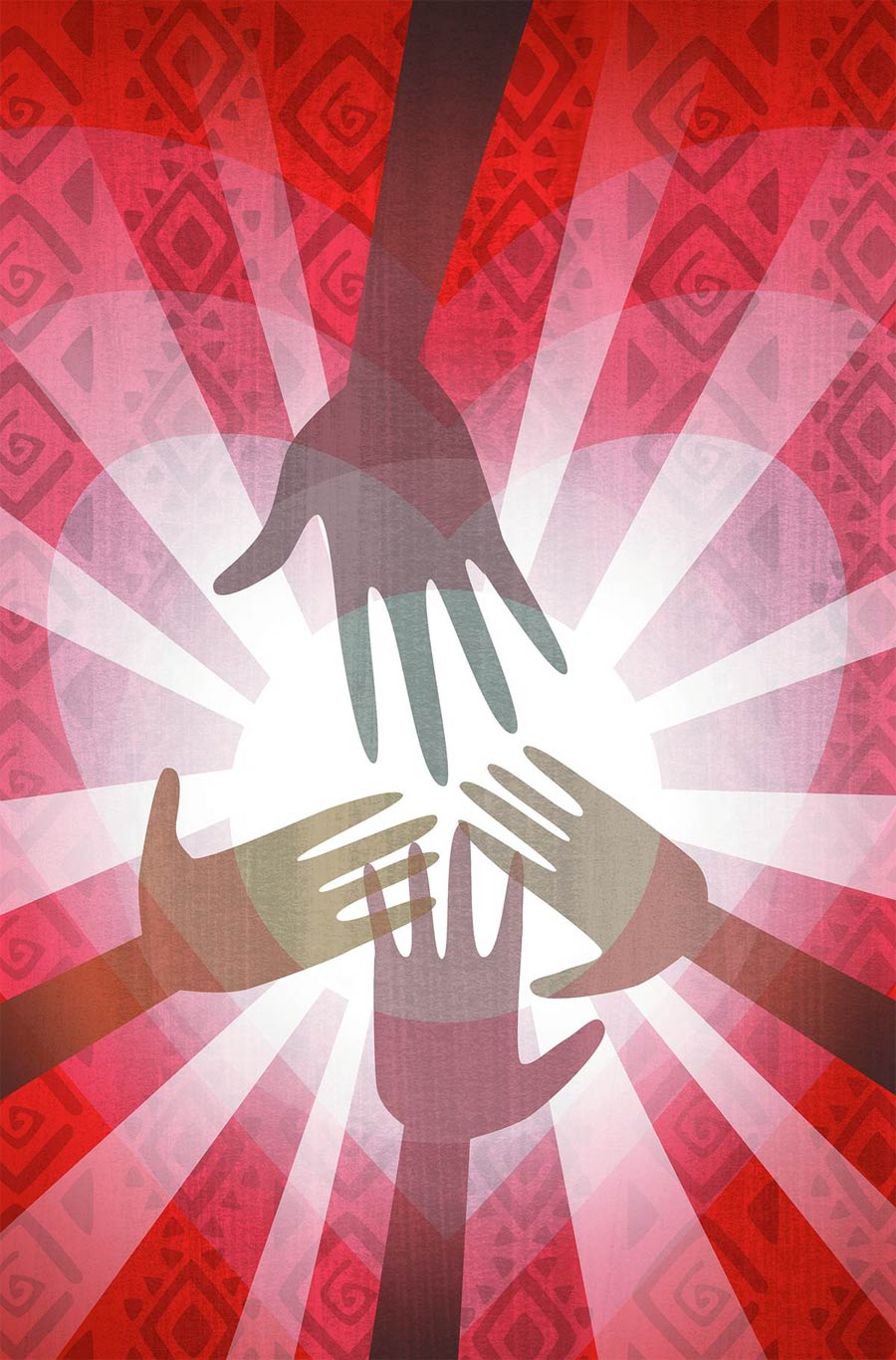 Love and unity are two themes that I always enjoy seeing in comic book-related art. I also really dig the soft, glowing pallete of this cover.

Atomic Robo and the Ring of Fire #5 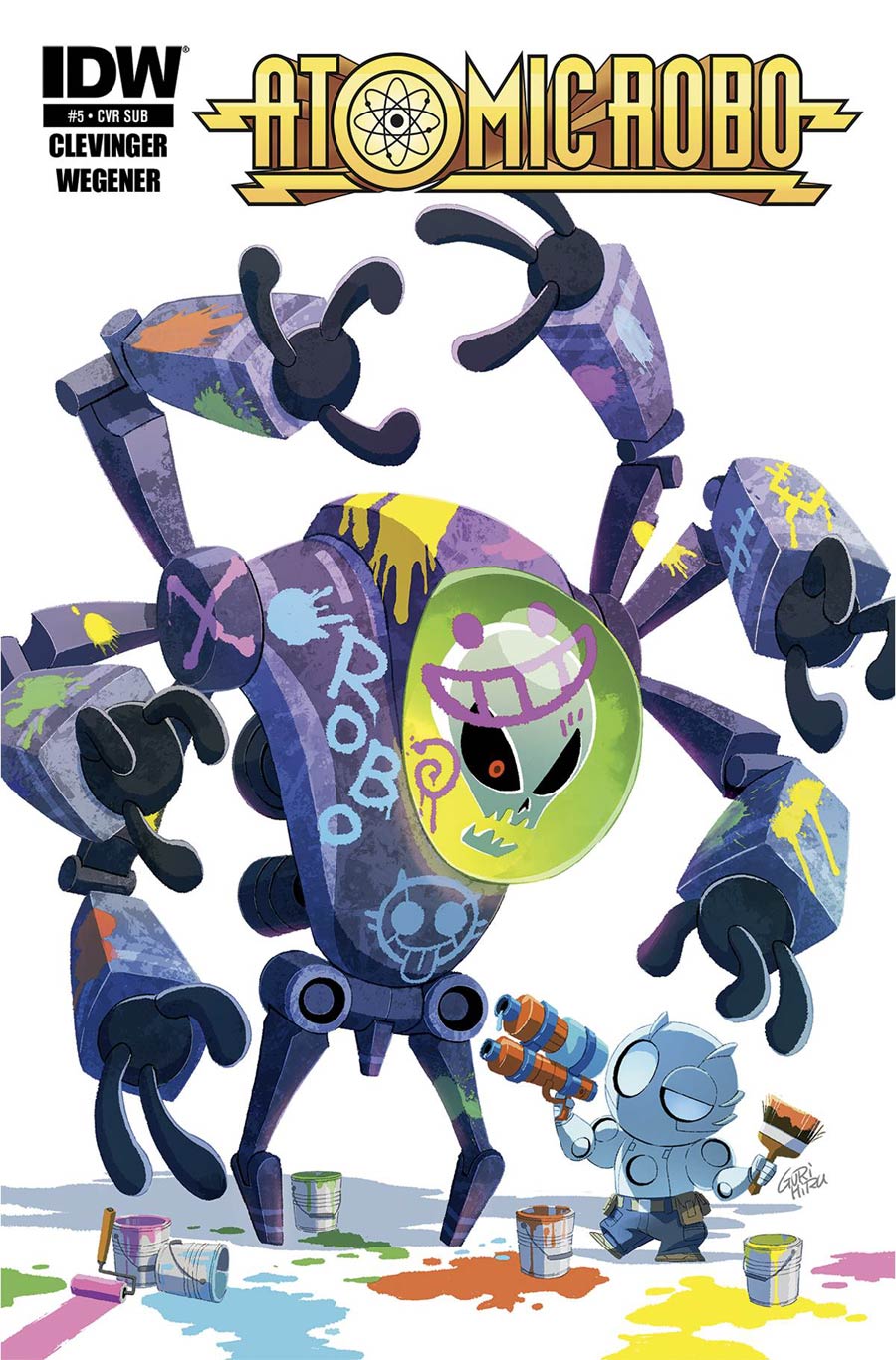 Isn’t it funny how a little bit of color can brighten up even the darkest of villains? Perhaps we should email this cover to Warner Bros. with the subject head-line: Your Films Need a Little Atomic Robo – Ha ha ha! I keed, I keed! Or do I? 😉 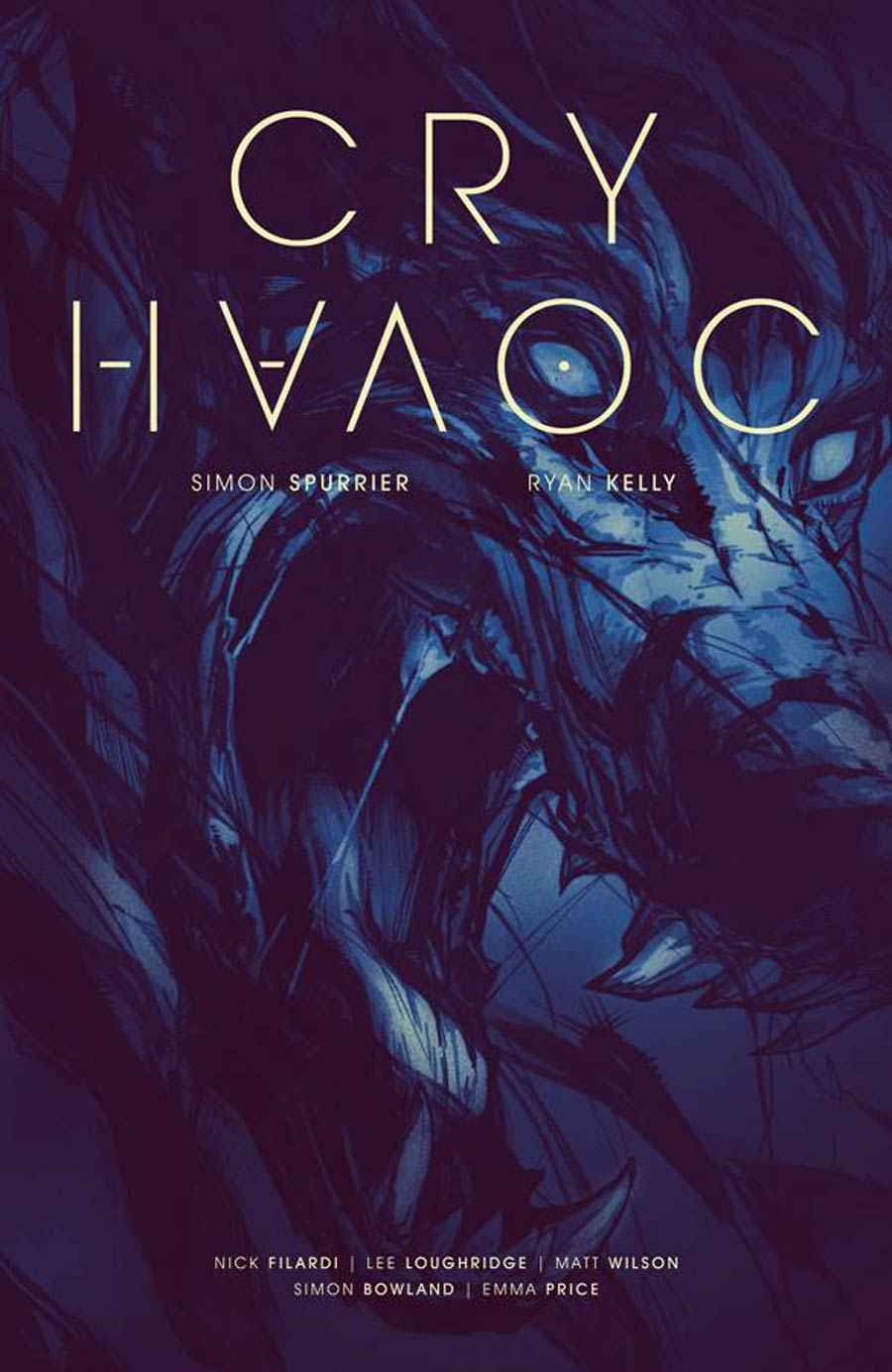 Yes! Cullen Bunn’s ‘Wolf Moon’ served to scratch my werewolf itch quite a bit, last year. Let’s hope that Cry Havok has something equal if not better to offer! Oh yeah, and this cover? SHUDDER!

Art and Cover by Sana Takeda 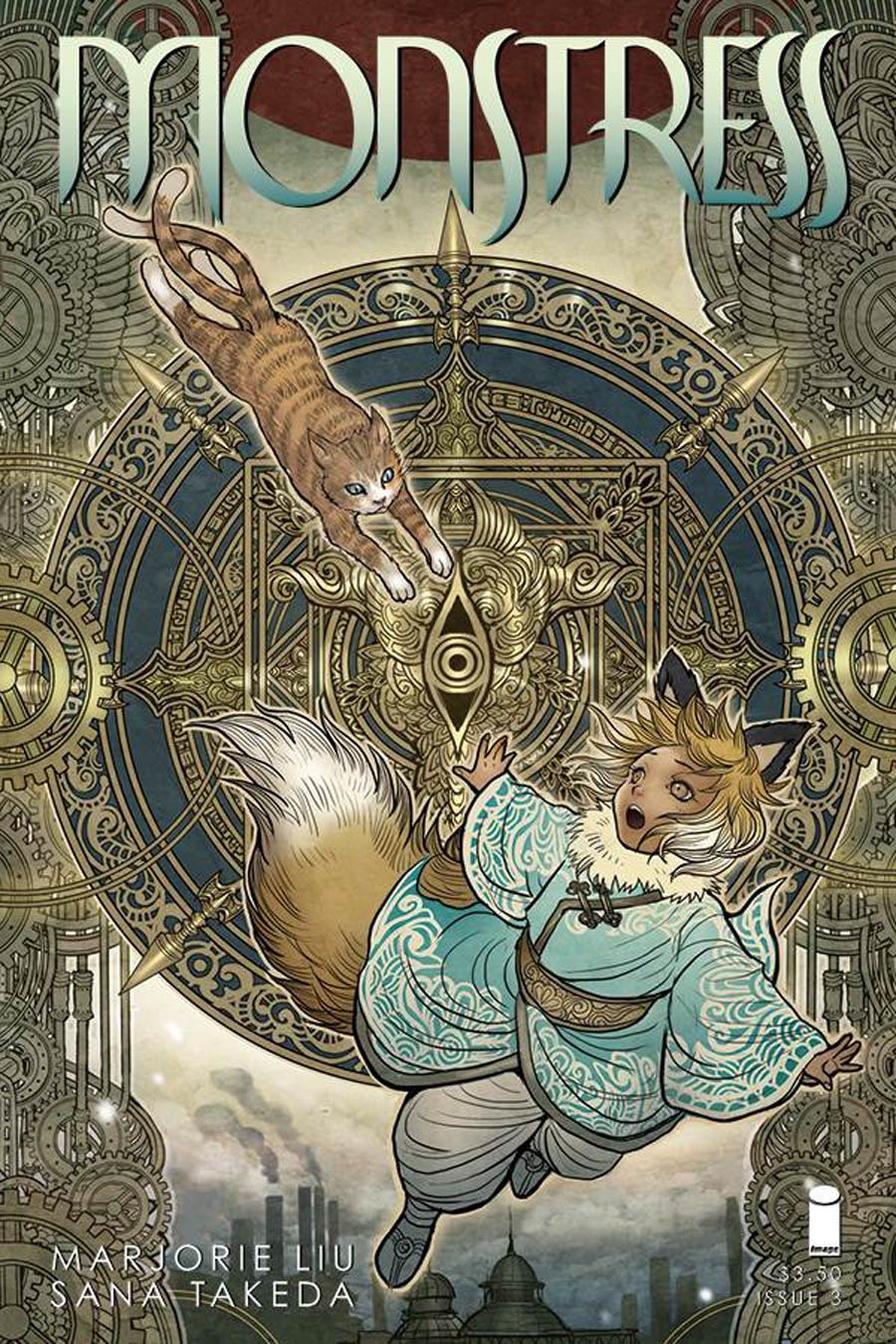 I love the intricacy of the line work exhibited in those gold-gilded clockworks. Also, the little fox-girl is adorable!

Art by Mahumad A. Asrar 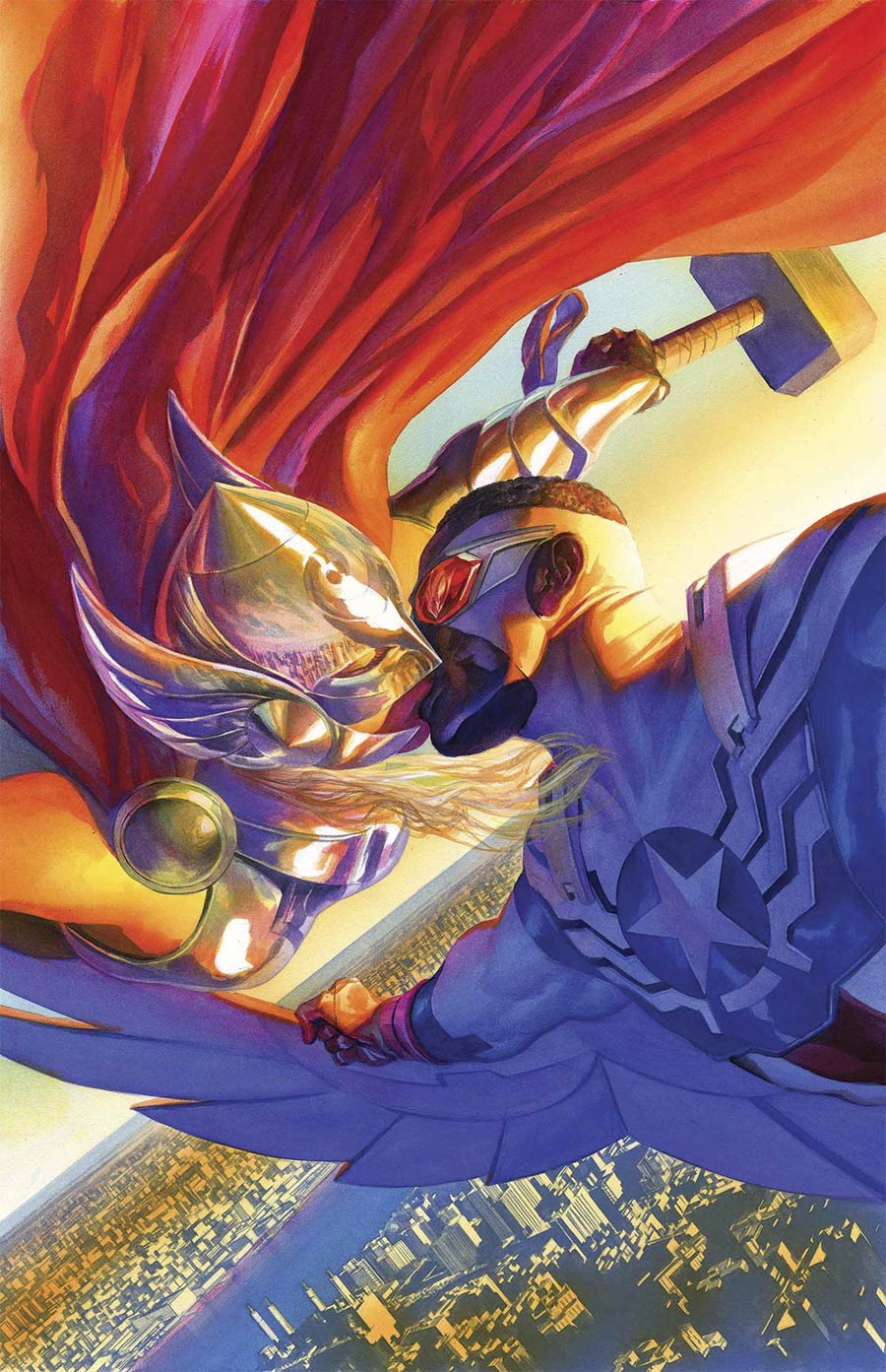 Personally, I’m loving the increase in bi-racial relations found in comics, these days. Love knows no bounds and this cover is a beautiful representation of the way changes in society influence out entertainment. 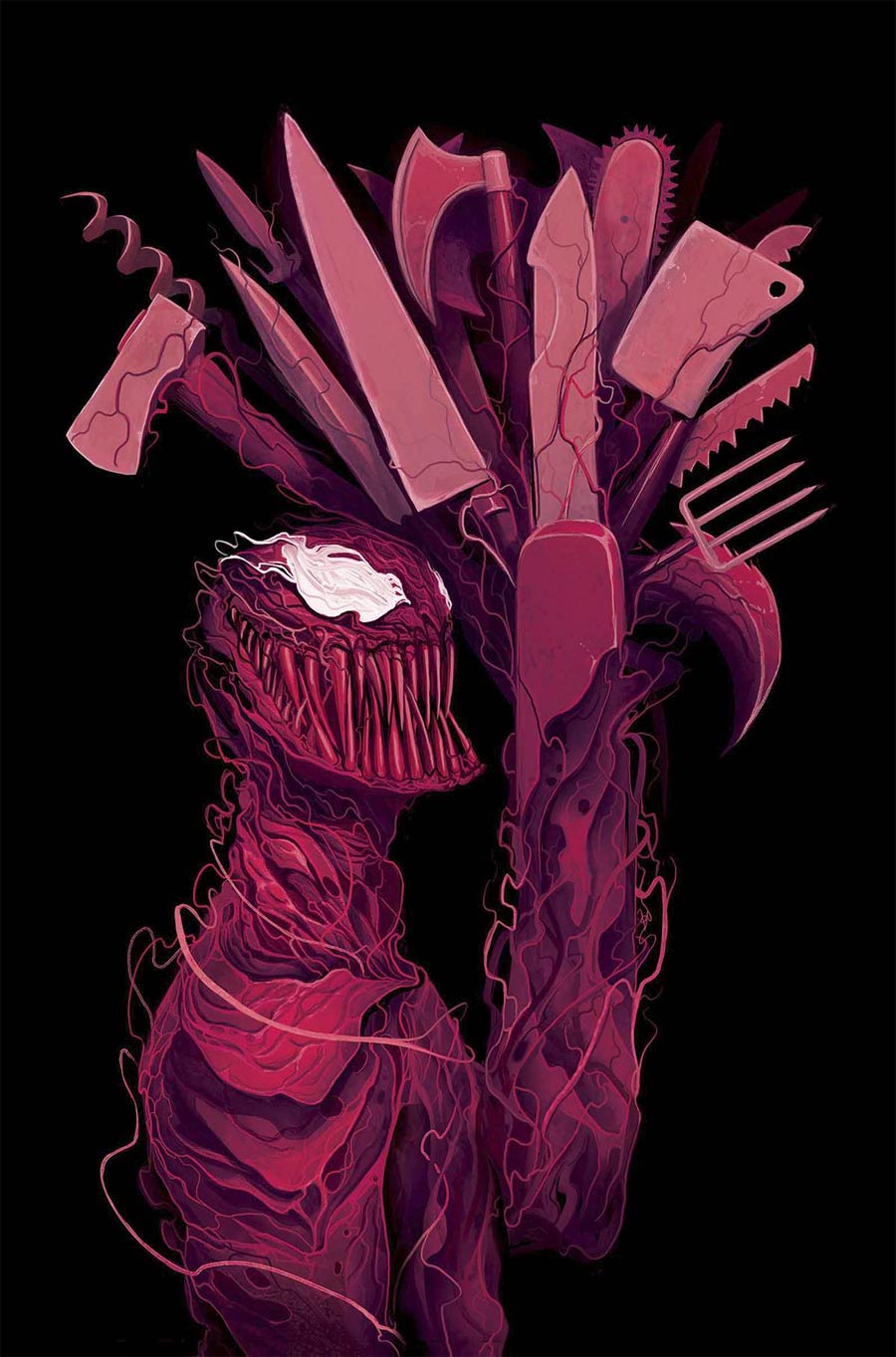 The Carnage: It slices, it dices, it makes Julienne-cut fries!

Art by The Ohotmu Team 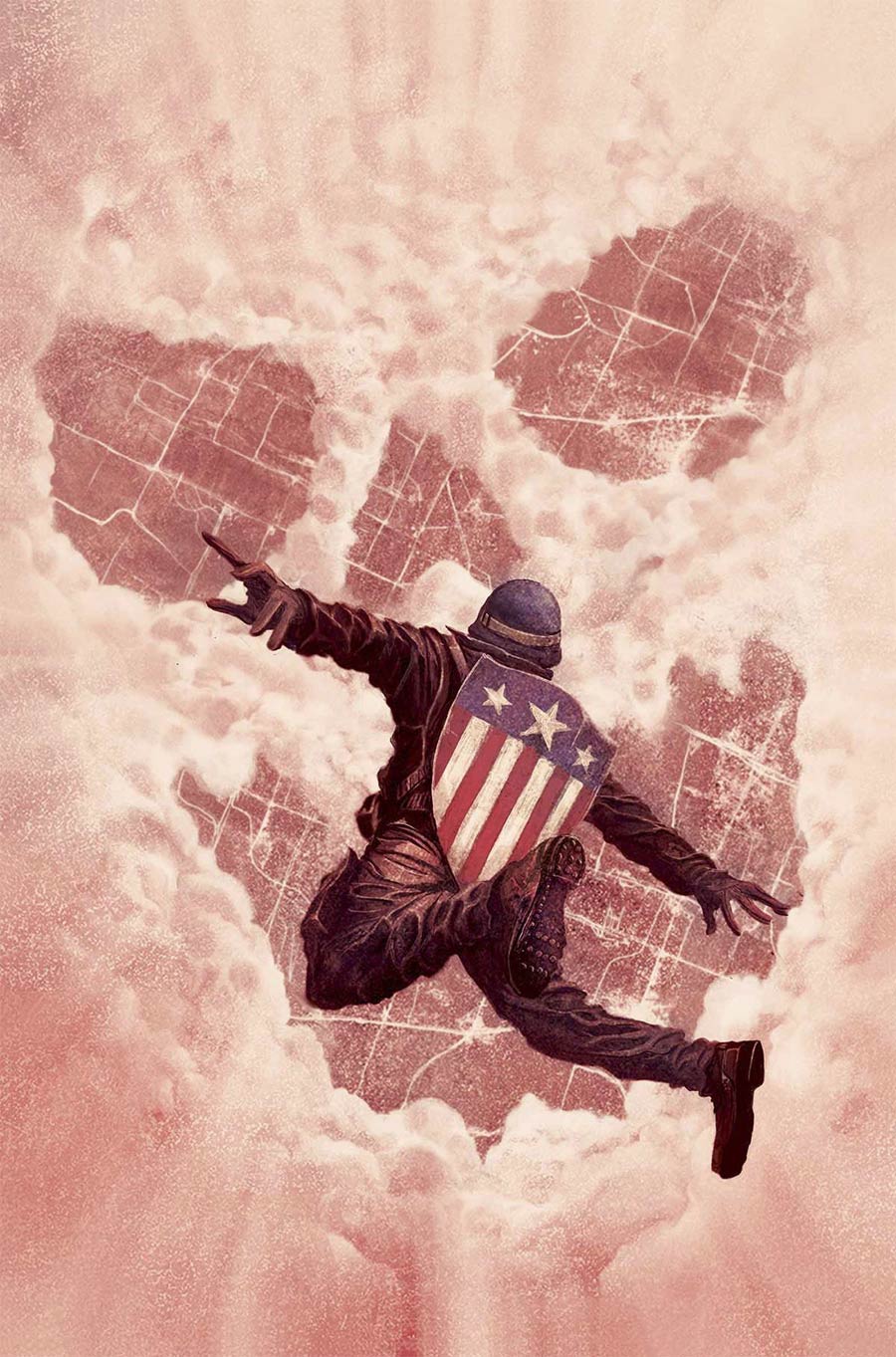 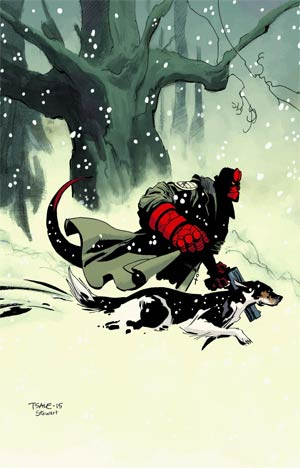 Having just come in for Round Two of snow-shovelling due to “Snow-mageddon 2016”, this wintry image speaks to my aching joints! 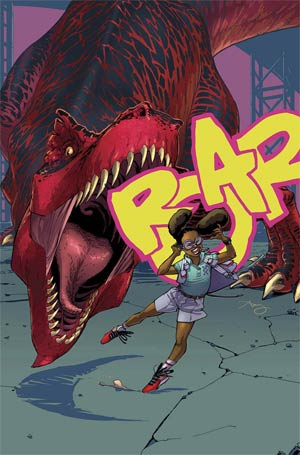 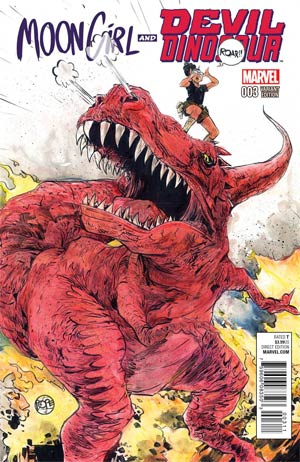 I couldn’t choose between the two covers on this newest issue of this fun new book, so… 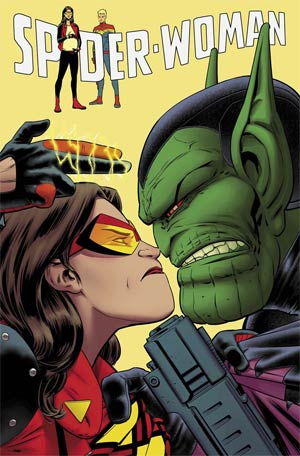 Just because Jessica is a mom-to-be, that doesn’t mean she’s lost her bravado! 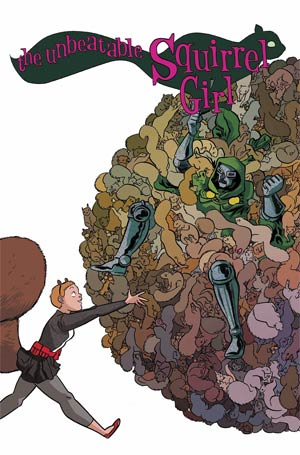 Doreen seems to have discovered a ploy to take down Dr. Doom that Reed Richards never thought of! 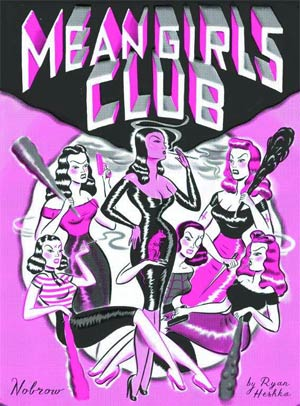 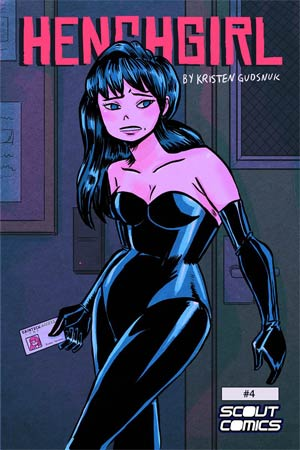 Both of these “one-man-band’ comics carry styles that are a nice combination of cartoon-y and edgy, and that will always catch my eye. 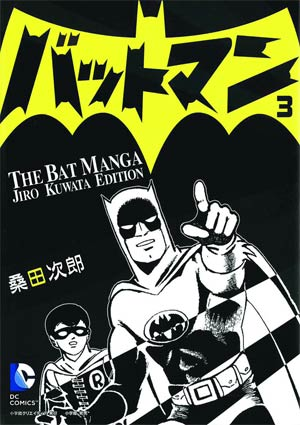 As I was making my selections for this week’s column whilst listening to the latest episode of The Missfits podcast, I just had to put the spotlight on this book in honor of Dr. Mara!

Speaking of The Missfits, this one’s for you, Melissa: 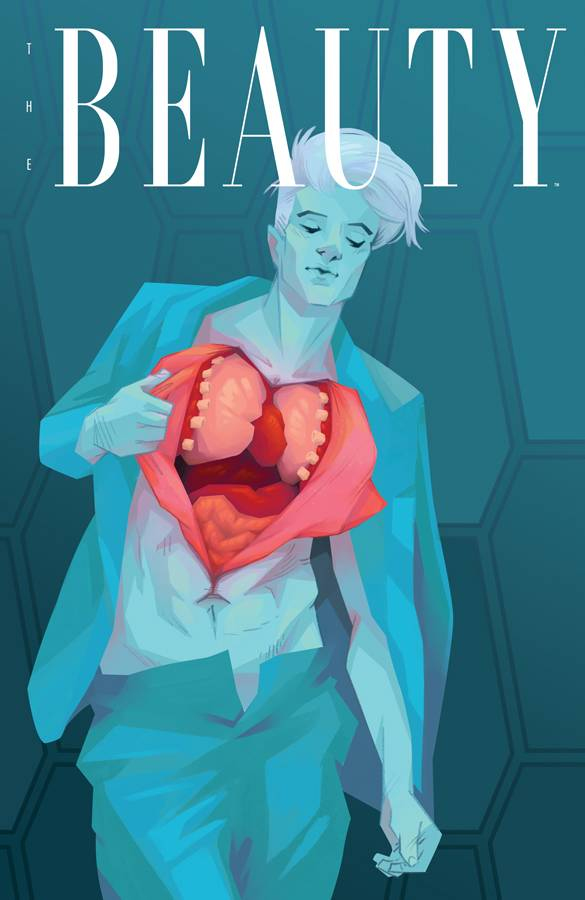 I know the old adage says that “who you are inside” is what’s important, but I’m fairly certain this isn’t what they’re talking about!

This week’s track comes from the ambient digital band Holy Other. It’s a winter wonderland out here, today, and this lazy, gorgeous track seems more than fitting. Enjoy.

This is a column featuring Favorite Comic Book Covers of the Week 01/27/16 as chosen by Steve Seigh and Bob Reyer of Talking Comics.