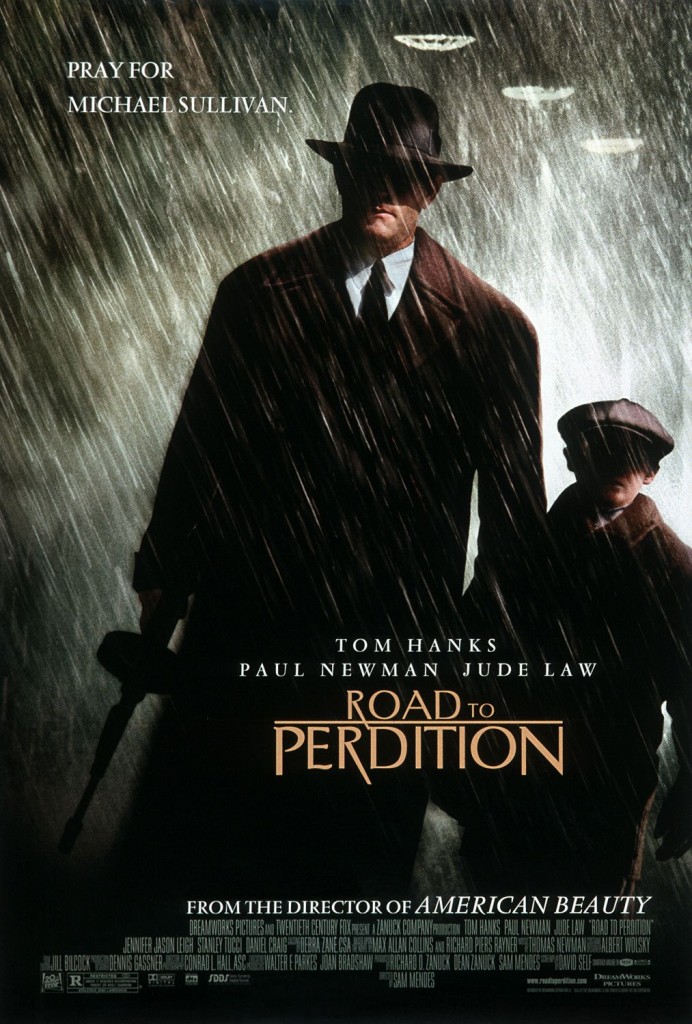 Our Sam Mendes series concludes this week with his sophomore effort, 2002’s Road to Perdition.

While Chris, Nick and Brian have all seen the film before (some more than others!), Courtney joins the crew to give a fresh perspective. Before we get there, however, someone mentions “The Leftovers” and someone mentions “Ash vs. Evil Dead.” Can you guess which?

Thanks for listening to our Road to Perdition podcast!