Art and Cover by Jorge Corona 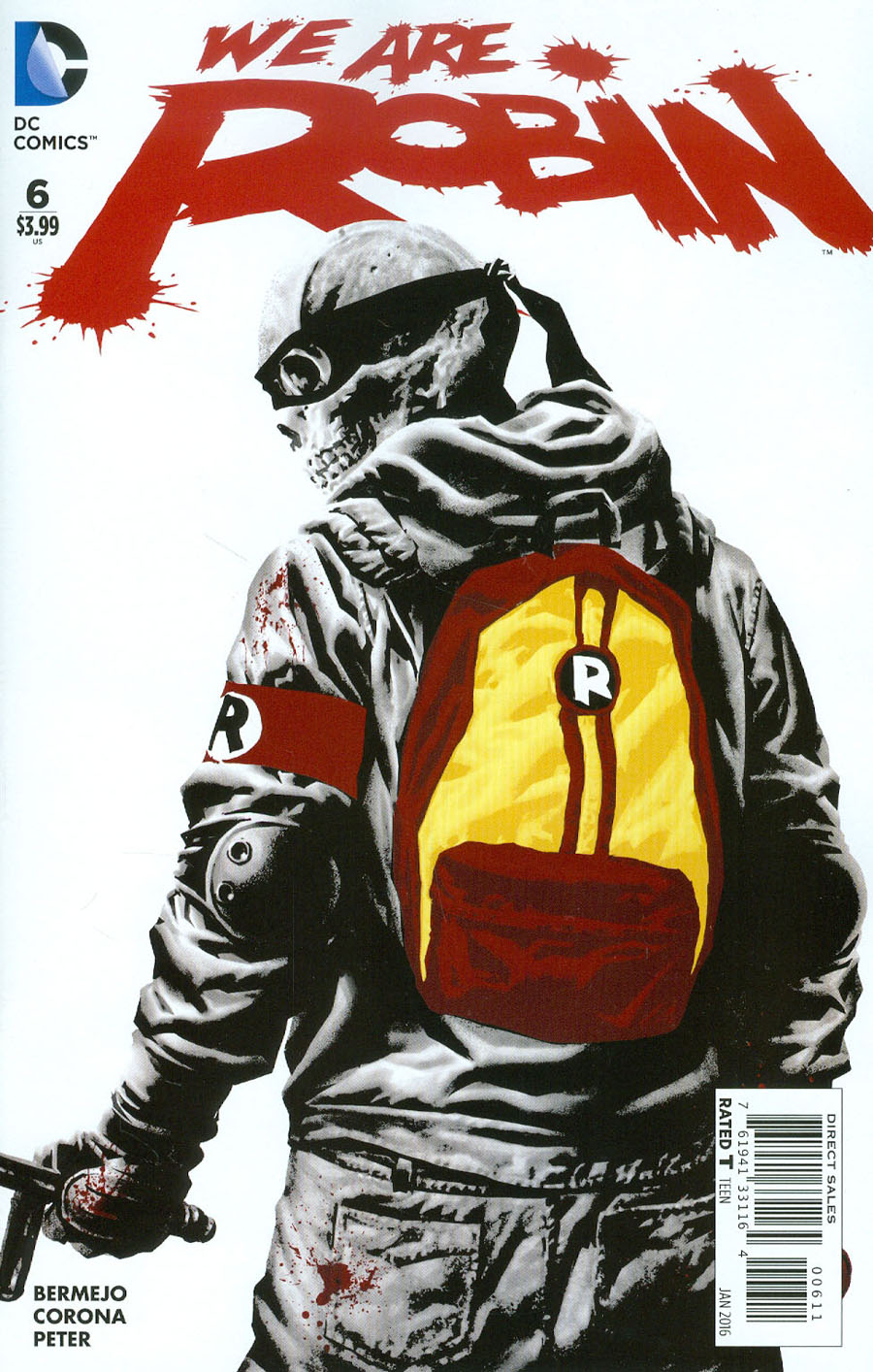 In my opinion, this truly a frightening cover. I love the black, yellow, and red color combination used in conjunction with the negative space, though I can’t help but feel as it the Robin’s design is a tad Nazi-ish. It’s the arm-band. It makes me a bit uncomfortable. I can’t be the only person who feels this way. Regardless, I still love the cover. 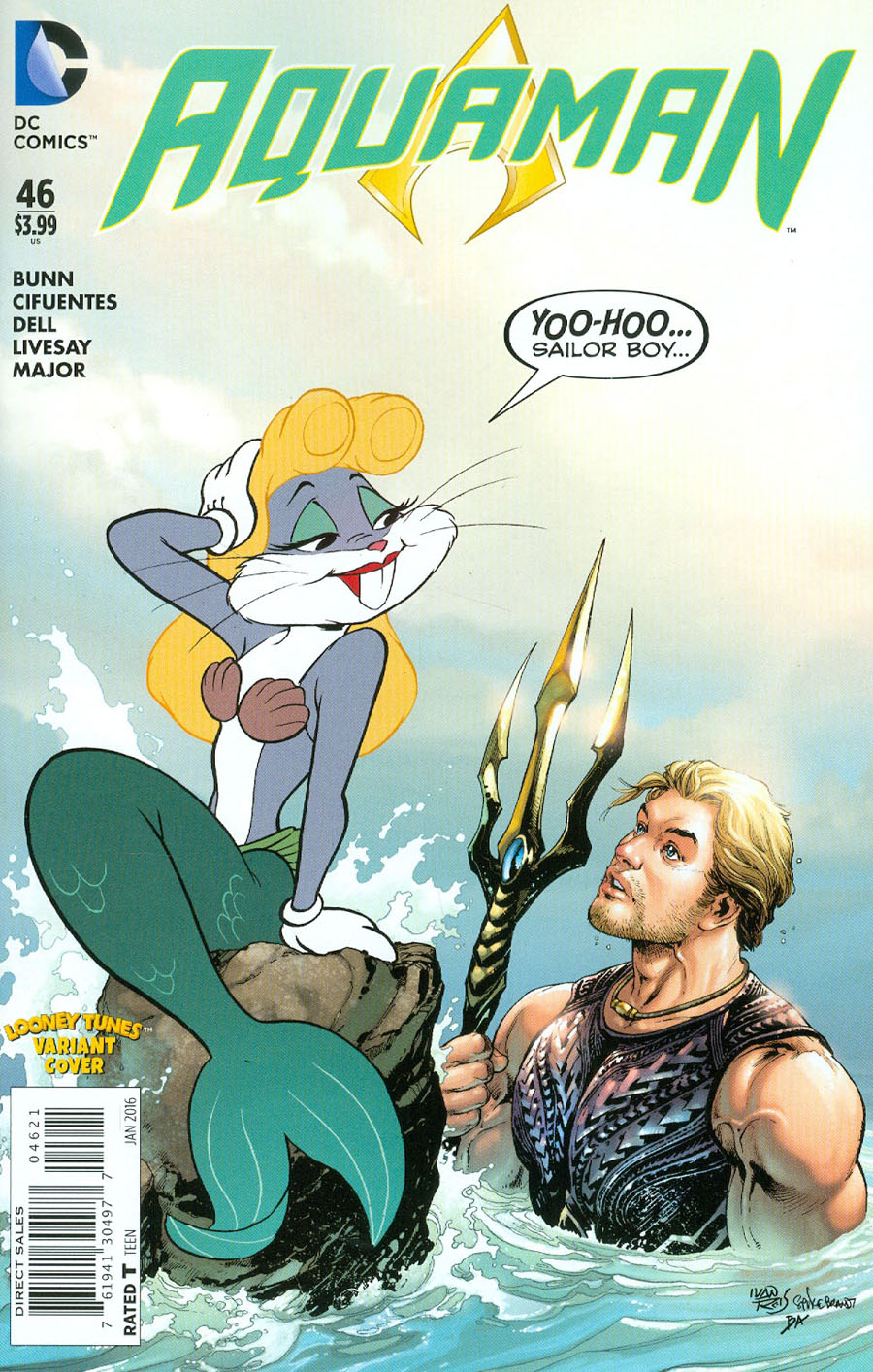 Ha ha ha! Oh boy! Aquaman is about to discover “a whole new world” of ridiculousness!

Art and Cover by Nicola Scott 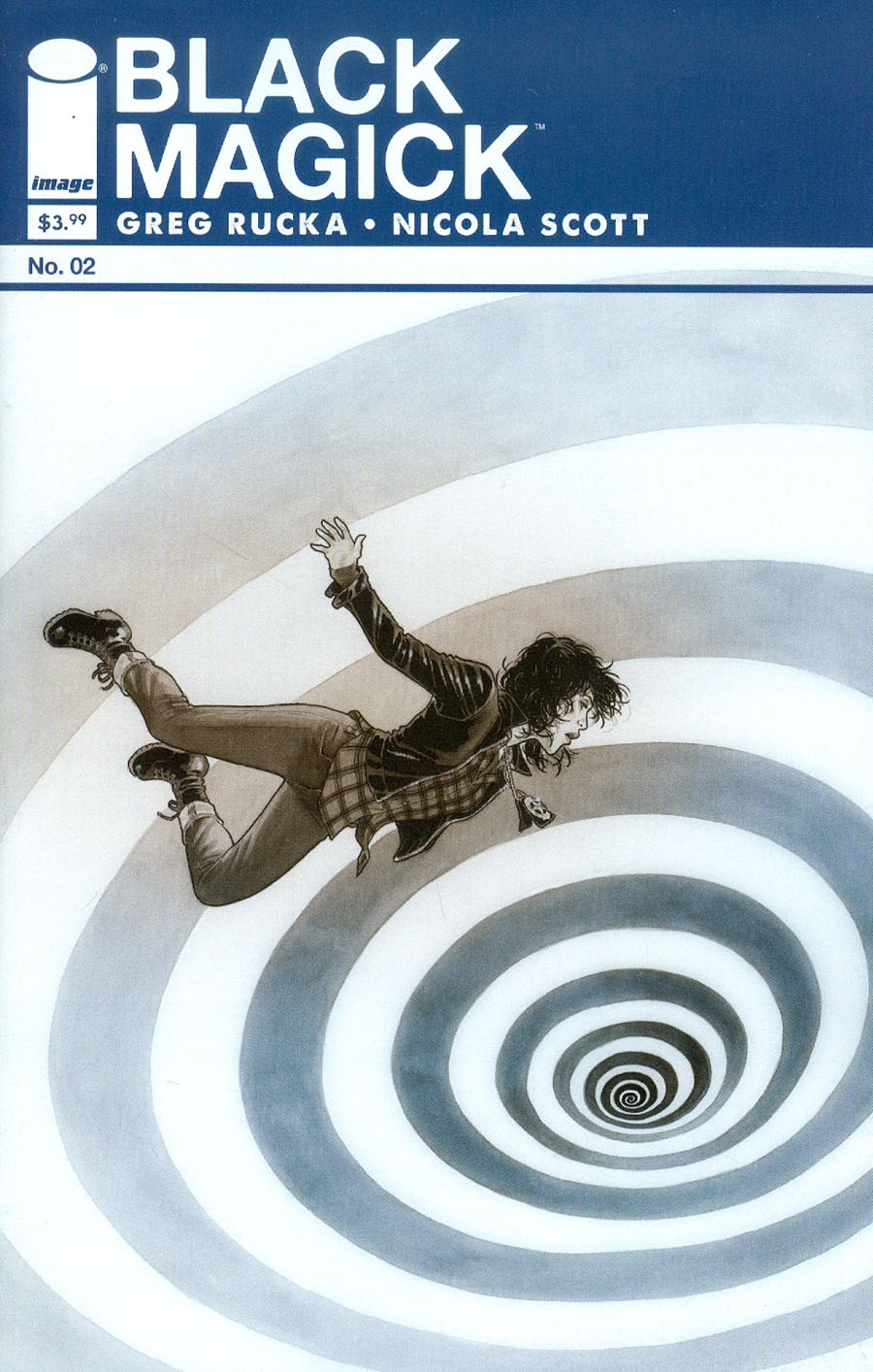 Loving the ‘Vertigo’ vibe from this killer cover. Black Magick is most definitely a series that you can swallow you up. 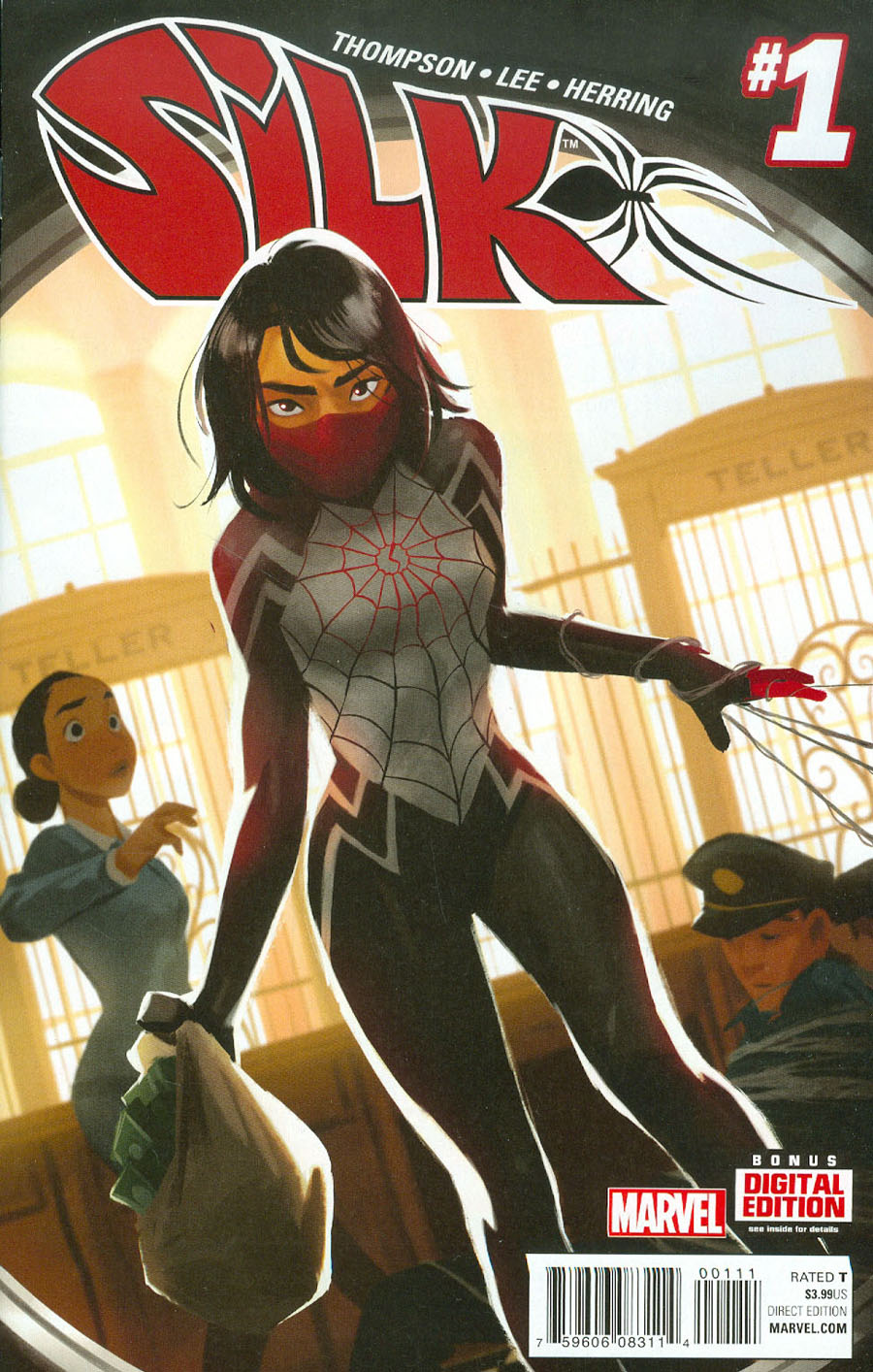 Not only do I enjoy the art style of this cover a great deal, I am also really digging on Silk’s new do! 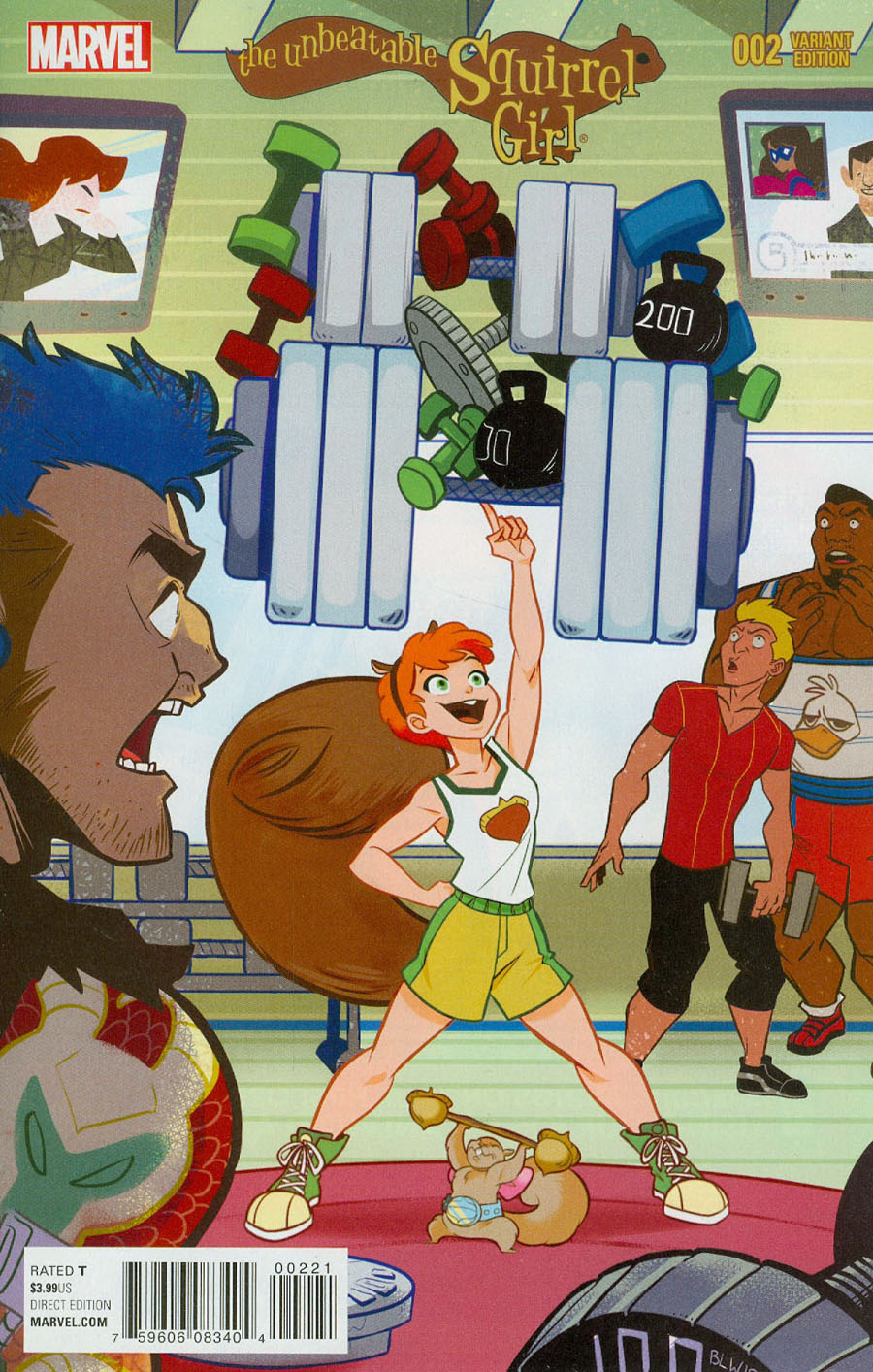 Ha ha ha! Where are the #likeagirl enthusiasts when you really need them? What a great cover! 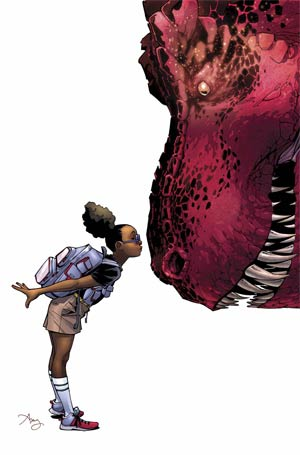 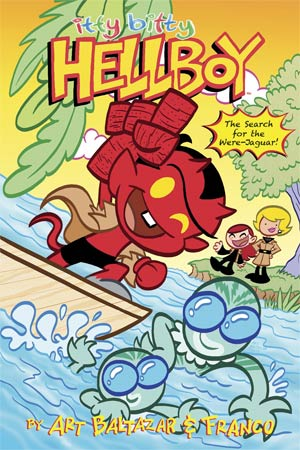 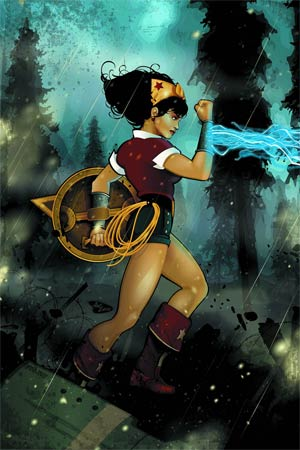 As I said on-air this week, Ms. Bennett’s work in turning a cover gimmick into a marvelous story set in an intriguing universe has been masterful, but the covers aren’t bad, either! 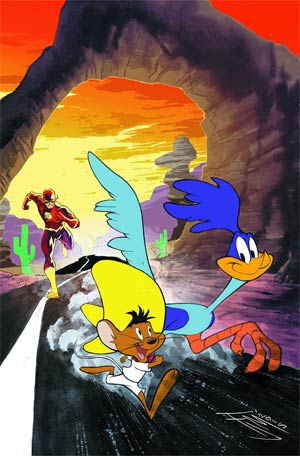 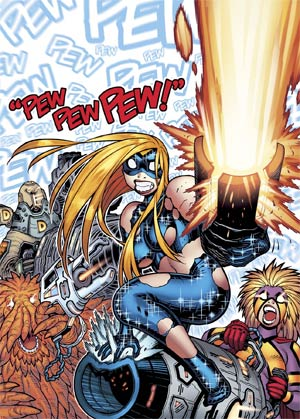 It seems as if our embattled Emp has her work cut out for her! 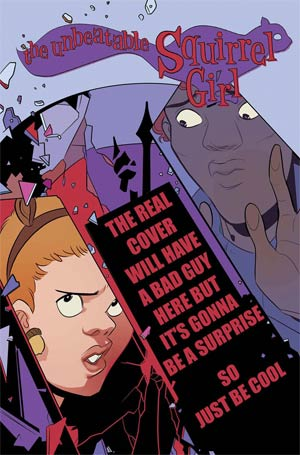 Even though this might not be the real cover, I wanted to be sure that you folks could see it–absolutely charming and hysterically telling, too! 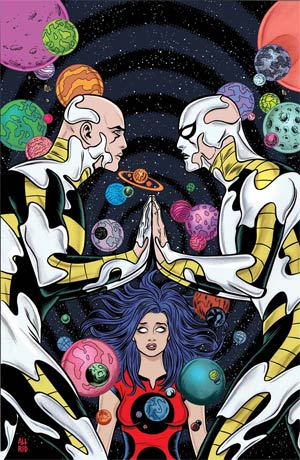 I’ll just end it here, as for my money, nothing I could pick should have to follow this one! 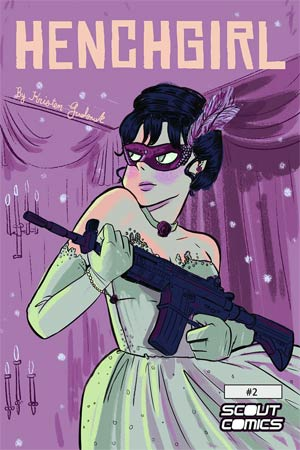 I’m not sure what sort of purse would allow you to carry a semi-automatic rifle into a fancy-dress ball, but I love this image by Ms.Gudsnuk! (As an aside, I enjoyed the heck out of the first issue, and this cover just whets my appetite for more of this fun story!)

As the album release schedule for 2015 winds to a close, I thought I’d pull a song from a few years back that I never tire of. Enjoy!

This is a column featuring Favorite Comic Book Covers of the Week 11/25/15 as chosen by Steve Seigh and Bob Reyer of Talking Comics.