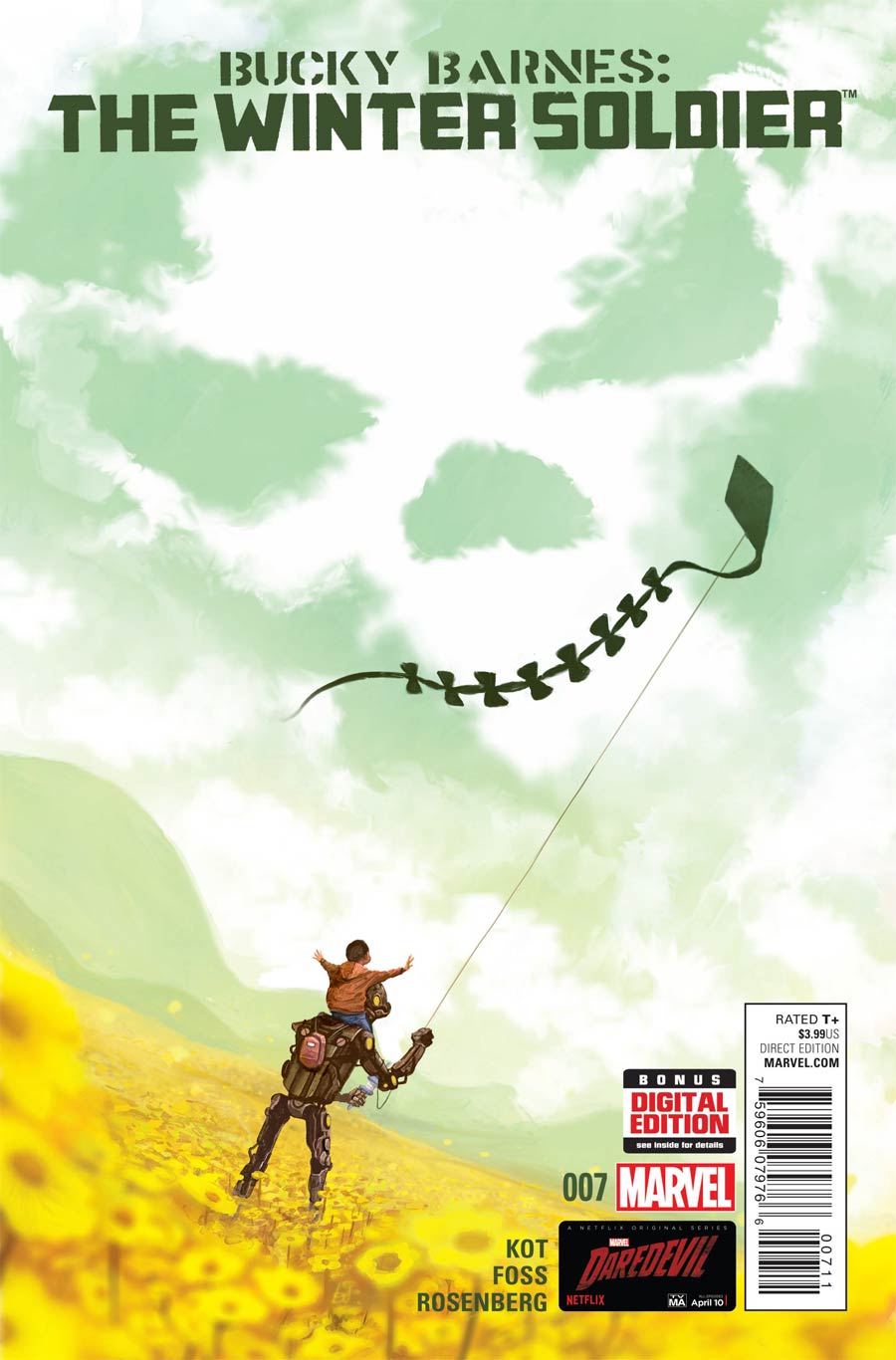 Little Billy was having the most magical afternoon, flying his kite atop the shoulders of his robot friend … UNTIL A HORRIFYING DEMON CLOUD OPENED UP ITS JAGGED MAW AND SWALLOWED THEM BOTH! Rest in peace, Little Billy, rest in peace. 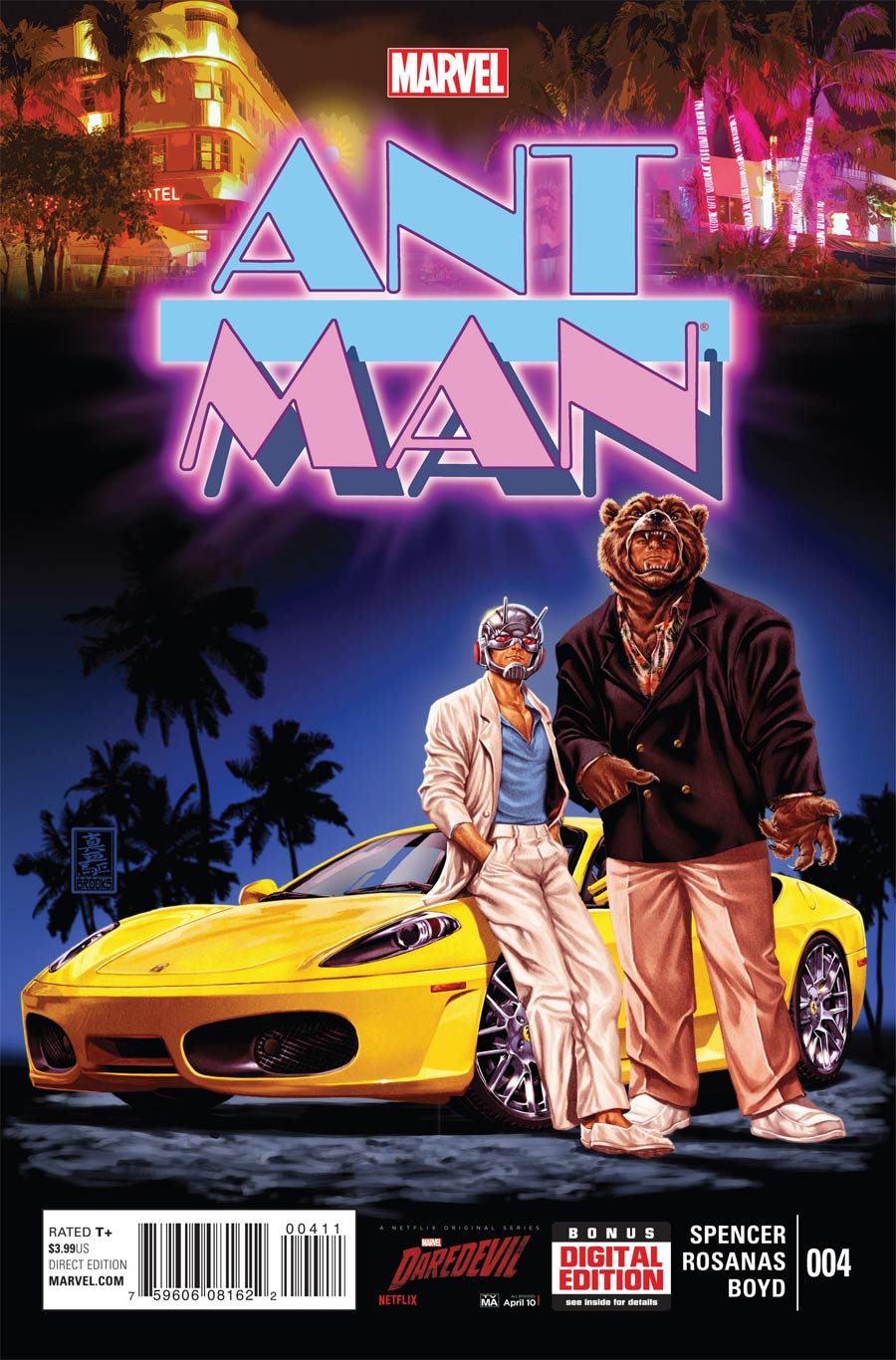 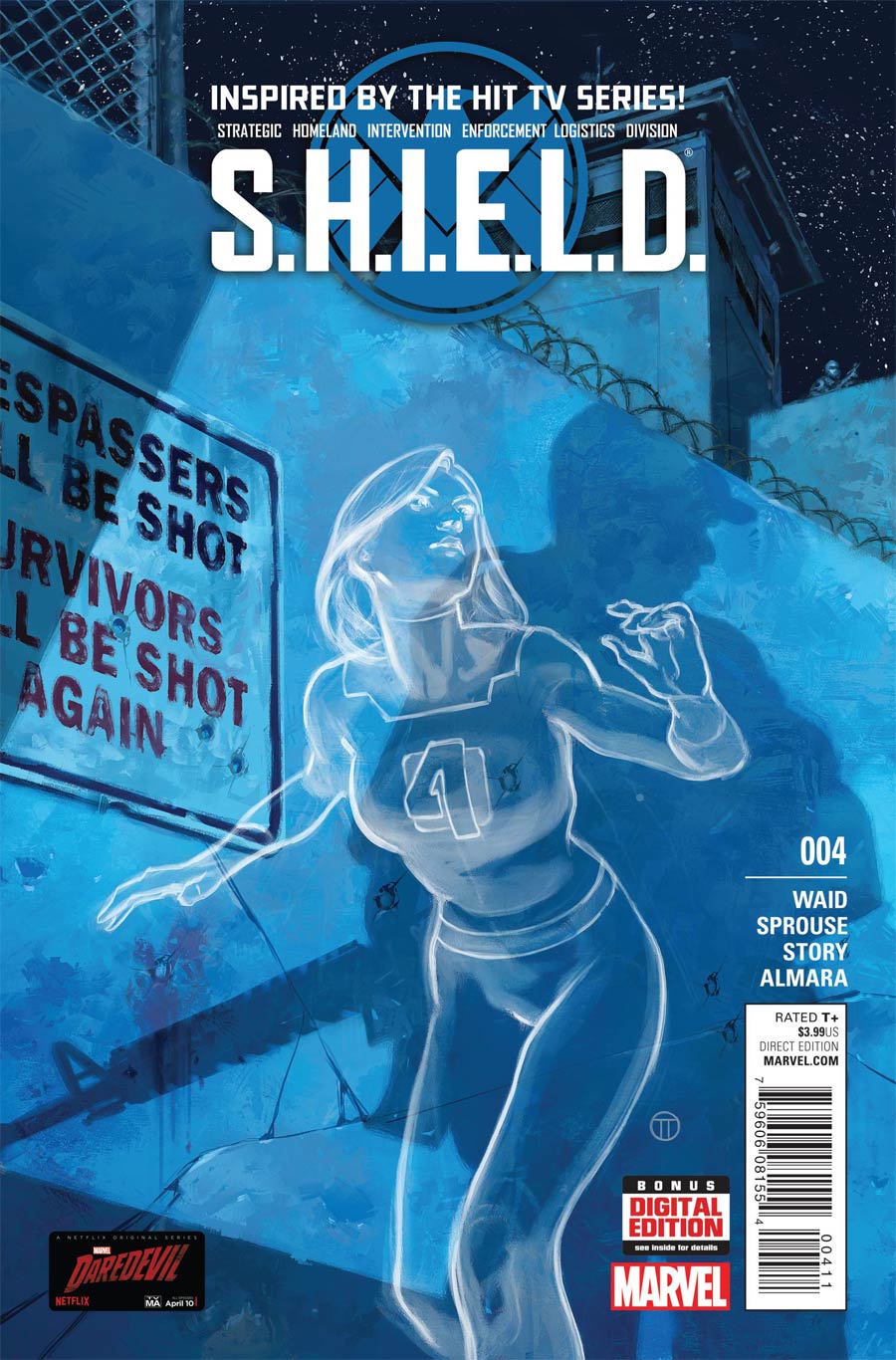 Any cover that shows Sue Storm dressed in some old-school attire and looking rather elegant than posey, I’m in. I really enjoy the blue hues used here. It’s tranquil and quite beautiful. 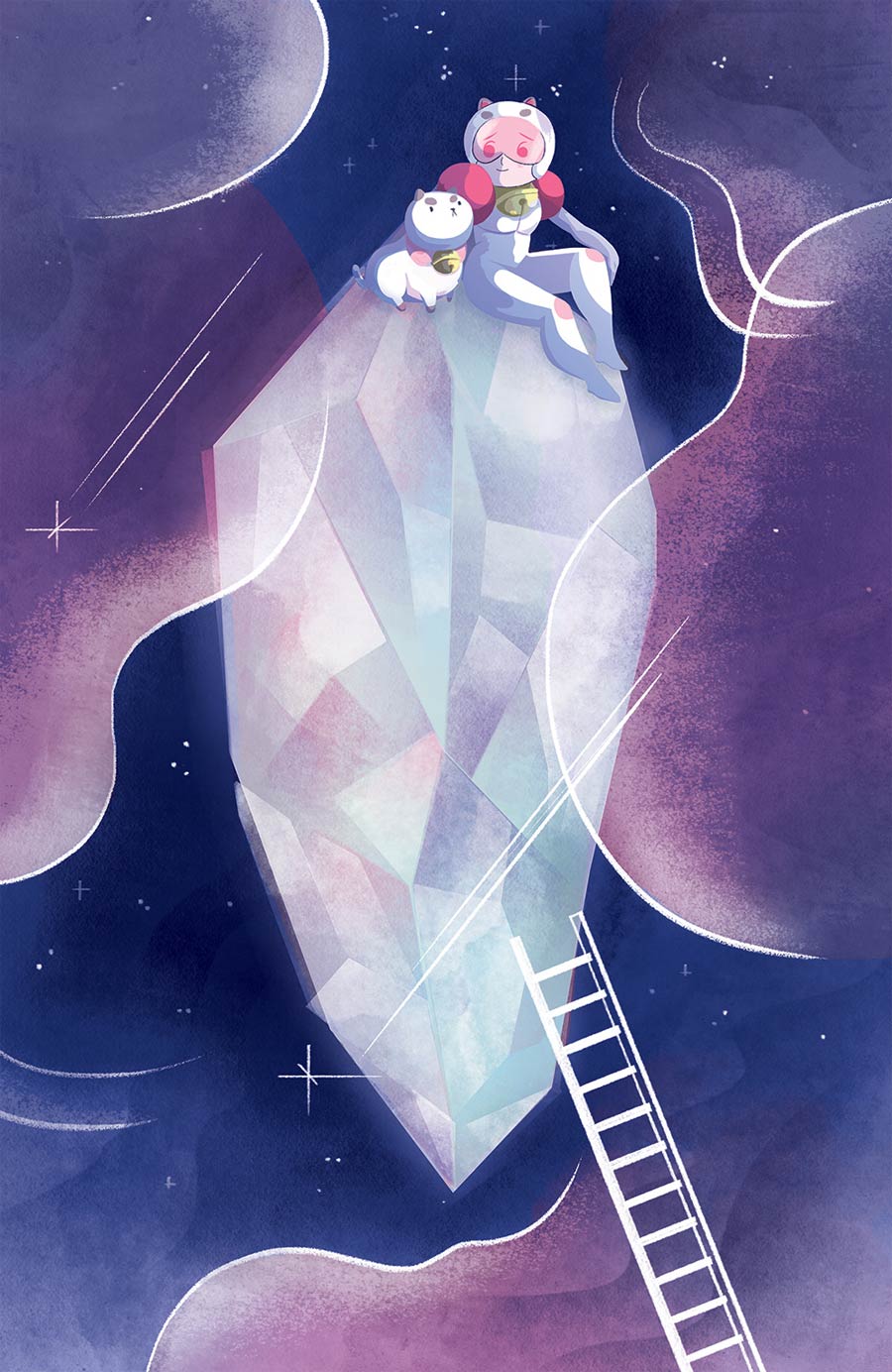 “Pardon my Frnch, but Cameron is so tight that if you stuck a lump of coal up his ass, in two weeks you’d have a diamond.” – Ferris Bueller 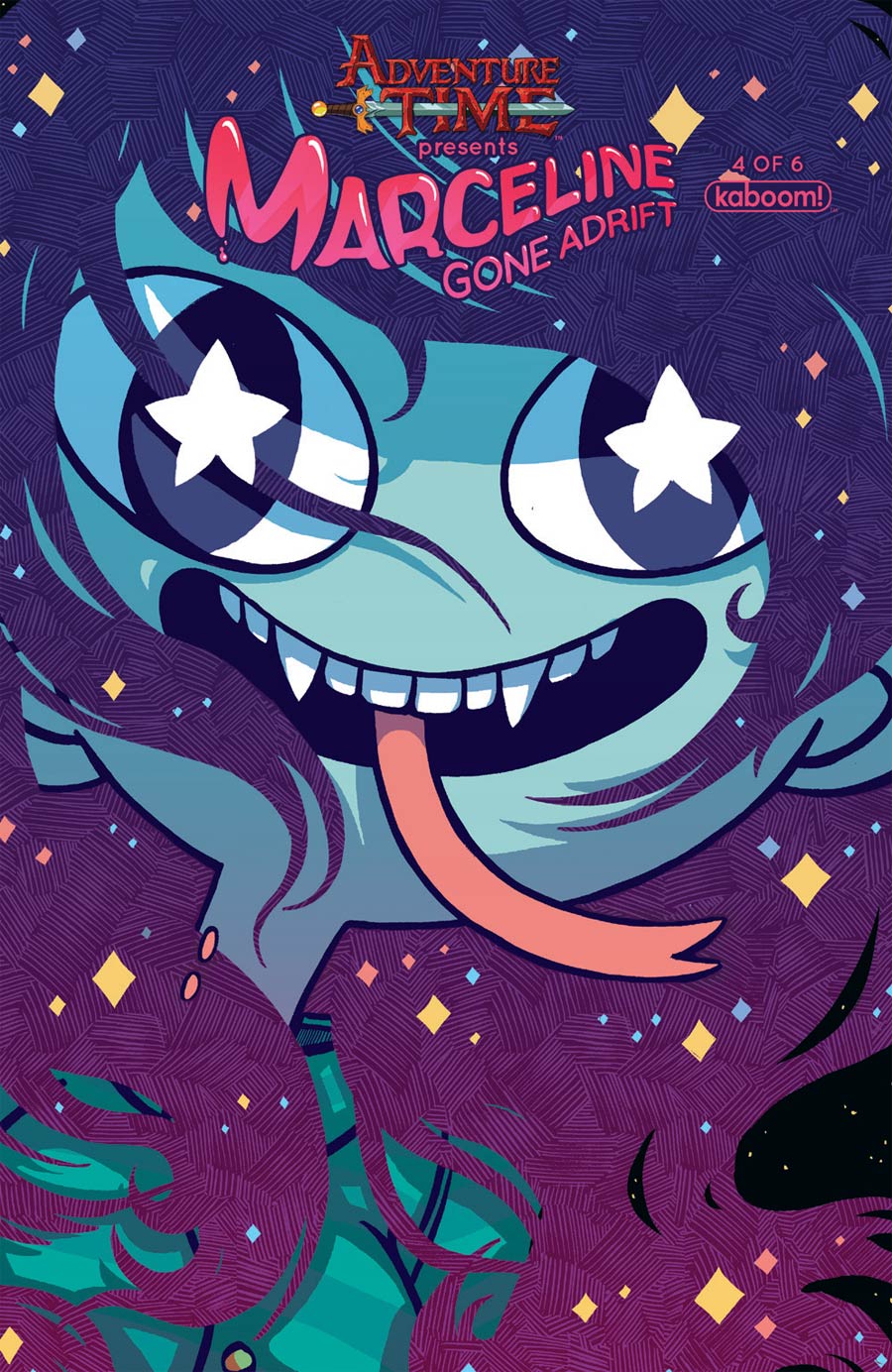 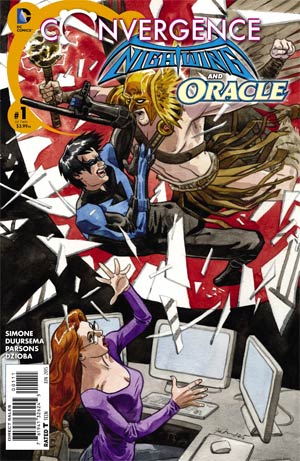 I think that if I had drawn the cover for this book that I would have chosen it, that’s how excited I am to see a Gail Simone-written Oracle story, so that the actual cover sports this thrilling image by Jill Thompson is a big win…and much, much better for the rest of you than if I had done it! 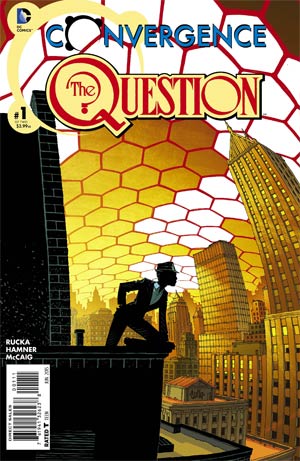 I love the color palette, and the warped geometry of the buildings certainly puts the nature of the series into focus. 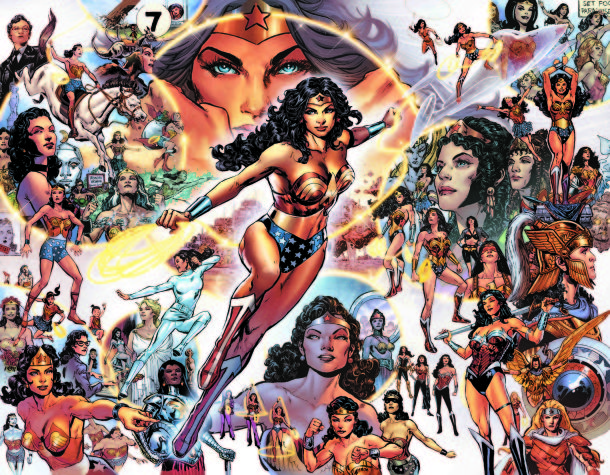 I surely hope that DC has decided to use this stunning variant cover by Phil Jimenez to Sensation Comics #1 in its full wrap-around glory! No matter though, if any version of this image is on the book…I’m in! 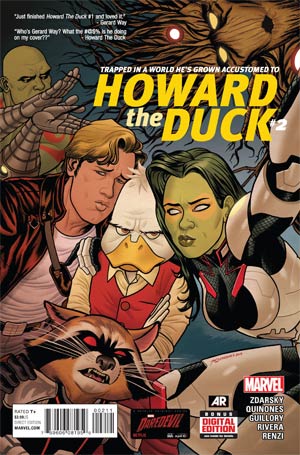 What better book to have a “duck-face selfie” cover than Howard the Duck, right? The book’s star seems to disagree, however! 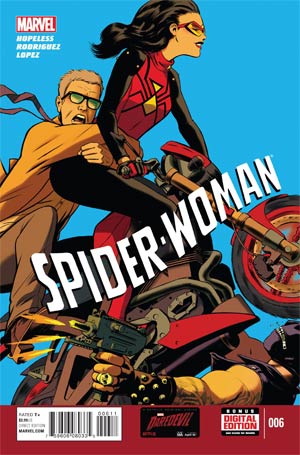 It seems as if Jessica and her new “partner” Ben Urich are having an interesting run-in (run-over?) with a baddie in this retro-styled image by Javier Rodriguez. 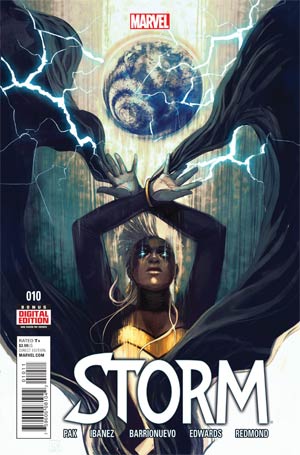 This week’s track is called “Big Girls Cry” by the musical artist Sia. The third video and final video featuring ballerina Maddie Zigler has arrived and once again I’m in love. I can’t get over how expressive this little talent is. Her eyes alone tell 100 stories as she acts out her self-destructive, wolf-like actions to the sounds. I really hope to see Sia and her return for another trilogy down the road.

This is a column featuring Favorite Comic Book Covers of the Week 04/08/15 as chosen by Steve Seigh, Bob Reyer, and several staff members and fans of Talking Comics.