Story and Art by Azumi Isora 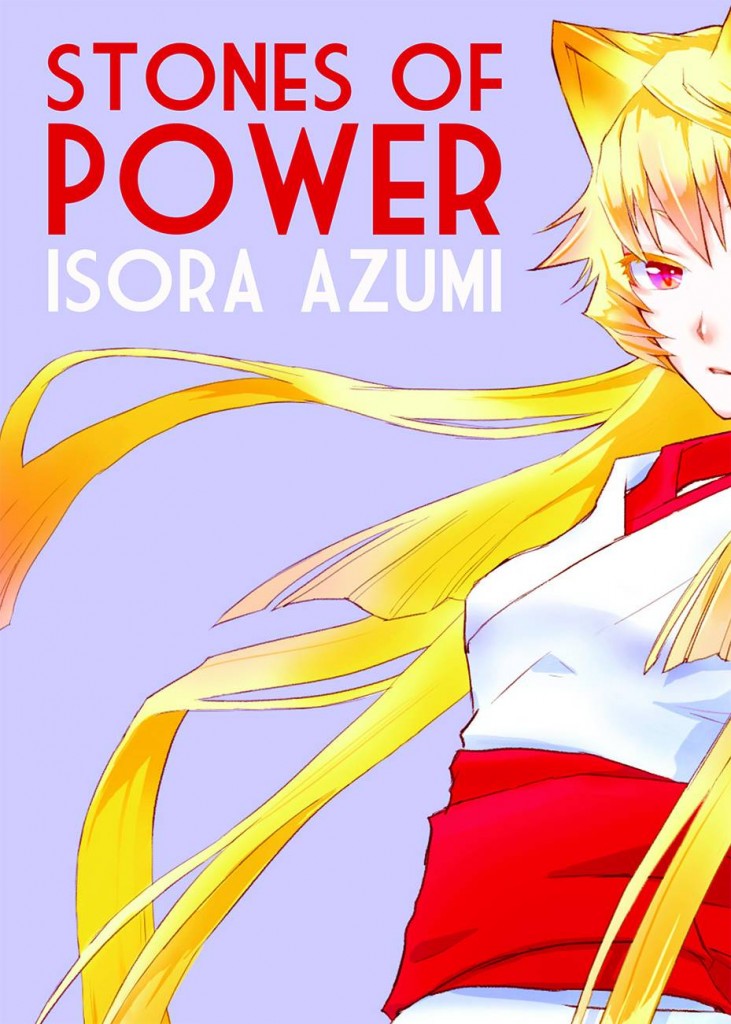 GEN Manga is known for publishing indie manga that breaks the mold for what readers expect from the medium. With publications like Anomal and Alive, GEN has a certain standard for their stories. Funky, poignant, and different, GEN stories are worth checking out.

Stones of Power, however, falls short of GEN’s reputation.

Fujita is a fan of exotic fish. He raises his own fish in his cramped apartment. While at his local exotic fish store, he meets a mysterious woman who works at a café. He learns the woman raises arowana and creates bracelets with odd powers. Eventually, he ends up working for the shop to care for the arowana.

The second half of the book takes off in a different direction. The shop’s owner and the woman investigate a dangerous stone that endangered the life of a young client. With a mix of fantasy and mythology, Fujita is thrust into a situation that appears over his head.

While the premise of the story is interesting, the execution is off the mark. For one, the scope of the story is far wider than the amount of pages allows for. In some rare cases, a writer and artist can tell the story in this short a space without sacrificing coherence. This is where Stones of Power falls short. There just isn’t enough space to get everything into the story without making things difficult to follow. Most notable is the odd shift from the first half of the story to the second half. It is almost like the creator changed their mind when the plot of the first half wasn’t going anywhere. Near the end, an odd method of joining everything together is attempted.

Another issue with this story is the lack of connection with the characters. Fujita, who is the main character, has no personality. As the reader’s “in” to the fantasy, it is essential to create a likable, relatable character. Fujita has no relatable characteristics. Further, the siblings who run the café and are connected to the fantasy world are also easily forgotten. Eventually, I lost interest in where the story was heading.

Stones of Power could benefit from reining back the scope or having more volumes to tell the story. Personally, I would love to see this world expanded into more volumes with time to dive into the characters and build the environment. Unfortunately, this is not going to happen.

Pass on this series, pick up Alive from GEN Manga. The short stories in Alive have something for everyone and give a sample of the indie manga from GEN.