Five years ago, Grant Morrison teased an idea called “Multiversity.” An eight-issue limited series that focused on different Earths in the DC Multiverse, with two of the issues devoted to the Multiverse itself. It had a set release date of 2010, but was shortly afterwards delayed. Then The New 52 happened and some wondered if the book would ever see the light of day. Morrison and DC reassured fans that the book was indeed coming out and years of teaser art and promises that the book would be released the subsequent year ensued. It seems as if the time for waiting is over now, as DC and Grant Morrison have announced that “The Multiversity #1” will be released in August of this year. The book will be written by Morrison and feature art by Chris Sprouse, Karl Story, Ben Oliver, Frank Quitely, Cameron Stewart, Ivan Reis, Joe Prado and more.

In a statement released on CBR, Morrison had this to say about what to expect this Fall from “Multiversity”, as well as a two-page spread from the first issue:

The Multiversity’ has been a labor of love almost eight years in the making, and brings together an unstoppable supergroup of artists — Reis, Sprouse, Oliver, Quitely, Stewart and more — with a cast of unforgettable characters from the 52 alternative Earths of the known DC Multiverse!

“Prepare to meet the Vampire Justice League of Earth-43, the Justice Riders of Earth-18, Superdemon, Doc Fate, the super-sons of Superman and Batman, the rampaging Retaliators of Earth-8, the Atomic Knights of Justice, Dino-Cop, Sister Miracle, Lady Quark, the legion of Sivanas, the Nazi New Reichsmen of Earth-10 and the LATEST, greatest superhero of Earth-Prime — YOU!

Comprising seven complete adventures — each set in a different parallel universe — a two part framing story, and comprehensive guidebook to the many worlds of the Multiverse, ‘The Multiversity’ is more than just a multi-part comic book series, it’s a cosmos-spanning, soul-shaking experience that puts YOU on the front line in the Battle For All Creation against the demonic destroyers known as the Gentry!

But beware! Power has a cost, and at the heart of this epic tale waits the cursed and malignant comic book called ‘Ultra Comics’…

How safe is YOUR head?

Join us, if you dare, for ‘The Multiversity!'”

“The Multiversity #1” will be released in August. 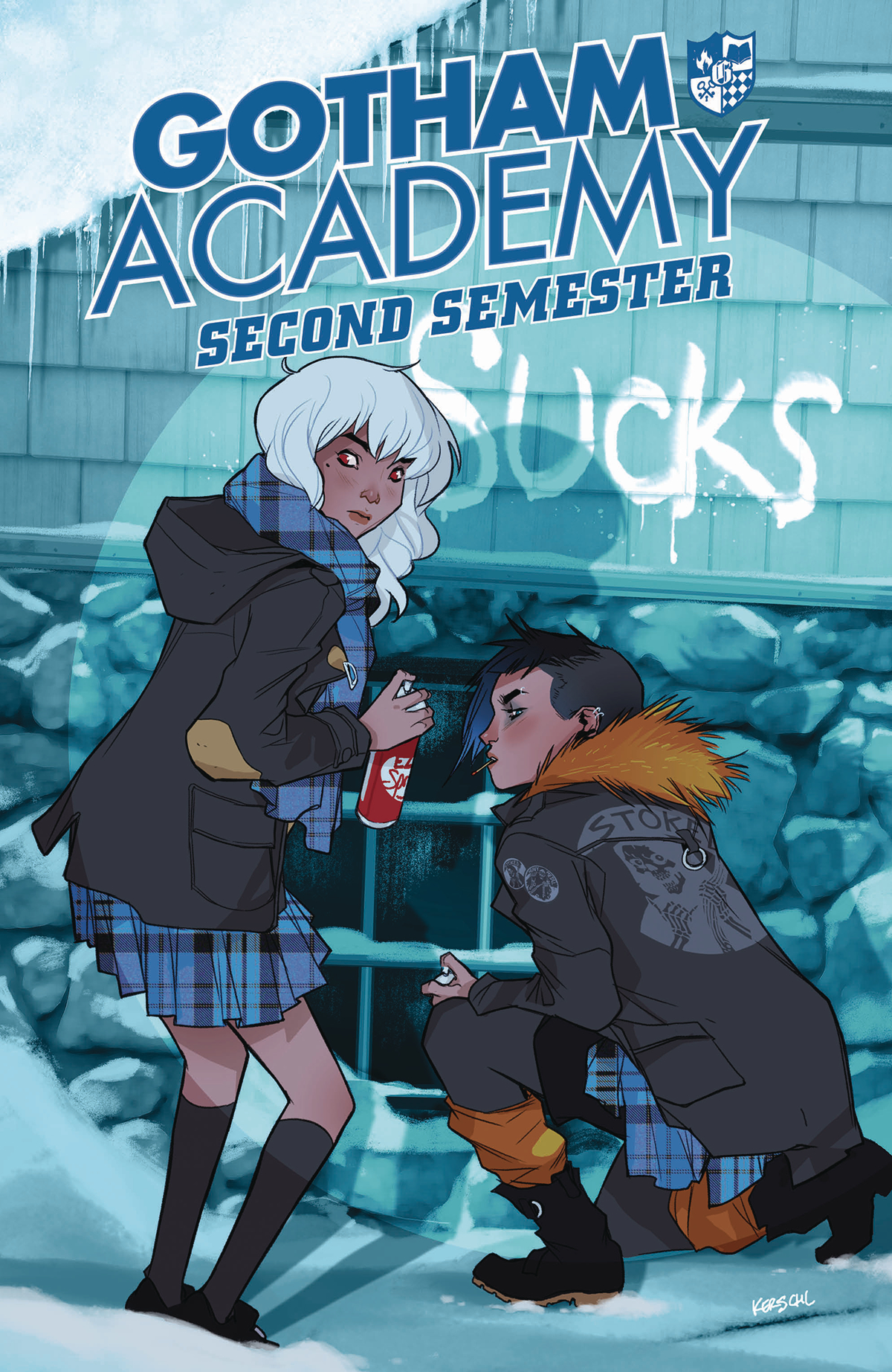