“This is hands down my favorite cover offered from the Black Science comic book series to date. I love the wicked island color scheme and the seductive mood it creates.” – Steve Seigh

“I’m loving these covers from artist Mark Buckingham. For me, it’s all about the positioning of the skeleton on this cover that really grabs my attention. Give it a good look, isn’t it awesome the way each eye line matches perfectly with the other? Good stuff, man.” – Steve Seigh

“Ladies and gentlemen, hurry, hurry, hurry! Step right up and witness the Master of Delusions … as well as this beautiful cover from Matt Kindt. I am so totally behind in my reading of this series, but this cover has me intrigued. I must add this title (and many others to my “To Read” pile) ASAP!” – Steve Seigh

“I don’t read Mind MGMT, so I have no idea what this image may-or-may-not represent, but I absolutely love the playful nature of this cover, as well as the interesting use of (what I assume to be) watercolors!” – Bob Reyer

“Okay, I admit it, Betty is my first hippy hobbit crush and I can’t get enough of this cover. There, I said it. Now if you’ll excuse me … this cover and I would like to be alone.” – Steve Seigh 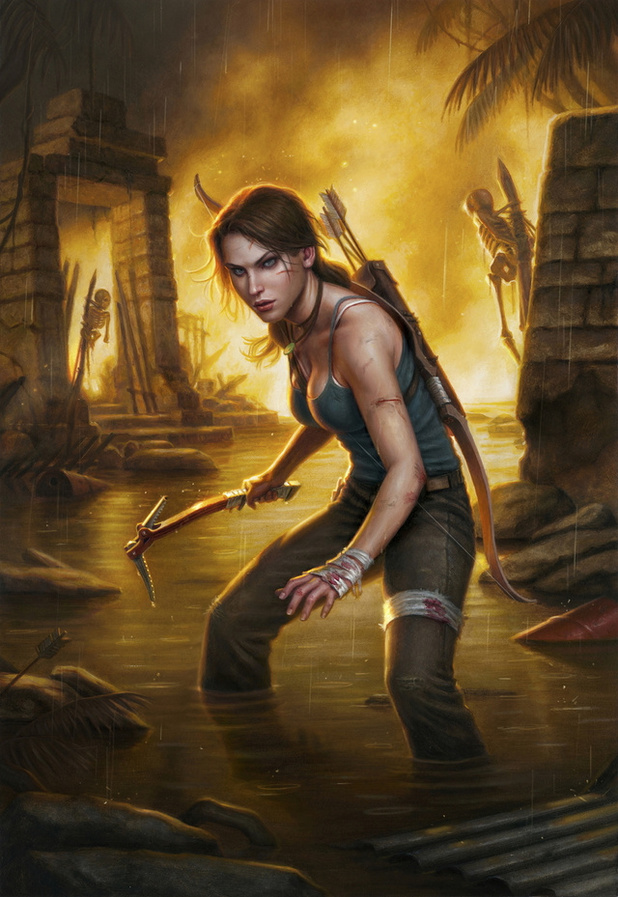 “Yes! If you are not yet aware of my love for Lara Croft … well, you are now! Seriously, she looks amazing on this cover! I’ve been a fan of the Tomb Raider franchise since day one of Lara’s debut on the original Playstation console. Sure, there have been a few less than stellar titles throughout the years, but 2013 was a kind year to Lara and it’s my hope that 2014 will be even better!” – Steve Seigh

“Not only is there the expected “James Bama/muscular vibe” to this amazing cover by Alex Ross, in Doc’s pose Mr. Ross has also captured something of the utterly different style of Ross Andu, who had a nice run on this title back in the Seventies at Marvel!” – Bob Reyer 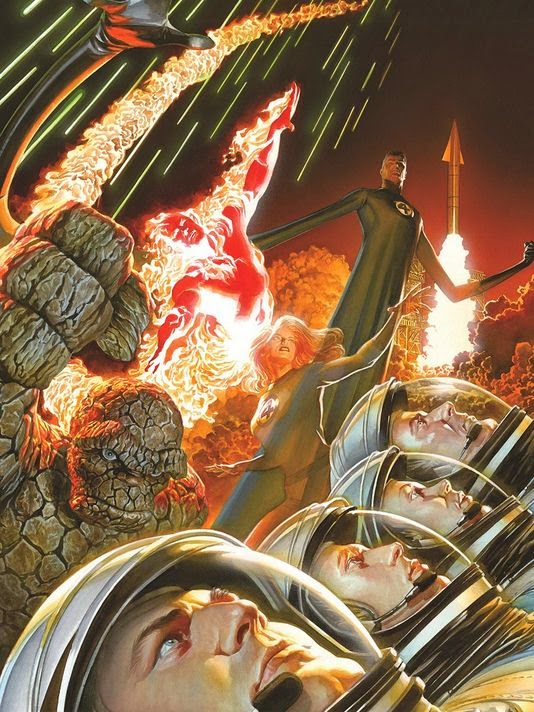 “This painting of the Richards clan is a spectacular blend of super-heroics and “New Frontier” space-age optimism, and instantly one of my favorite FF images ever! That said, I’m going to have to wait for the trade to own a copy of this cover by Alex Ross, as it is one of those “ultra-rare” variants, and you know how I feel about that whole concept!” – Bob Reyer

Bob’s “Can I UN-see this?” Cover of the Week 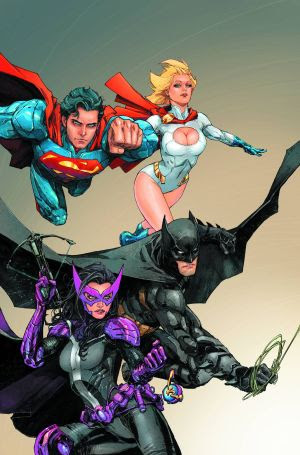 “I was going to leave the cover credit blank, or fill it in as “The Cover Artist” so as not to assign blame, but in the end, I think this cover of “BS” (*ahem*) needs a parent. Gentle readers, you’ll notice both the anatomy and heroic poses for Superman and Batman, and how they contrast with Power Girl, who leading with her chest seems about to engage in a classic stripper’s dance move, and The Huntress, whose ultra-suggestive pose would needless require her to visit a chiropractor immediately following the “cover shoot”! For those interested, It was art such as this that caused me to drop Worlds’ Finest!” – Bob Reyer

This list was compiled while listening to the new self-titled album by the musical artist St. Vincent.