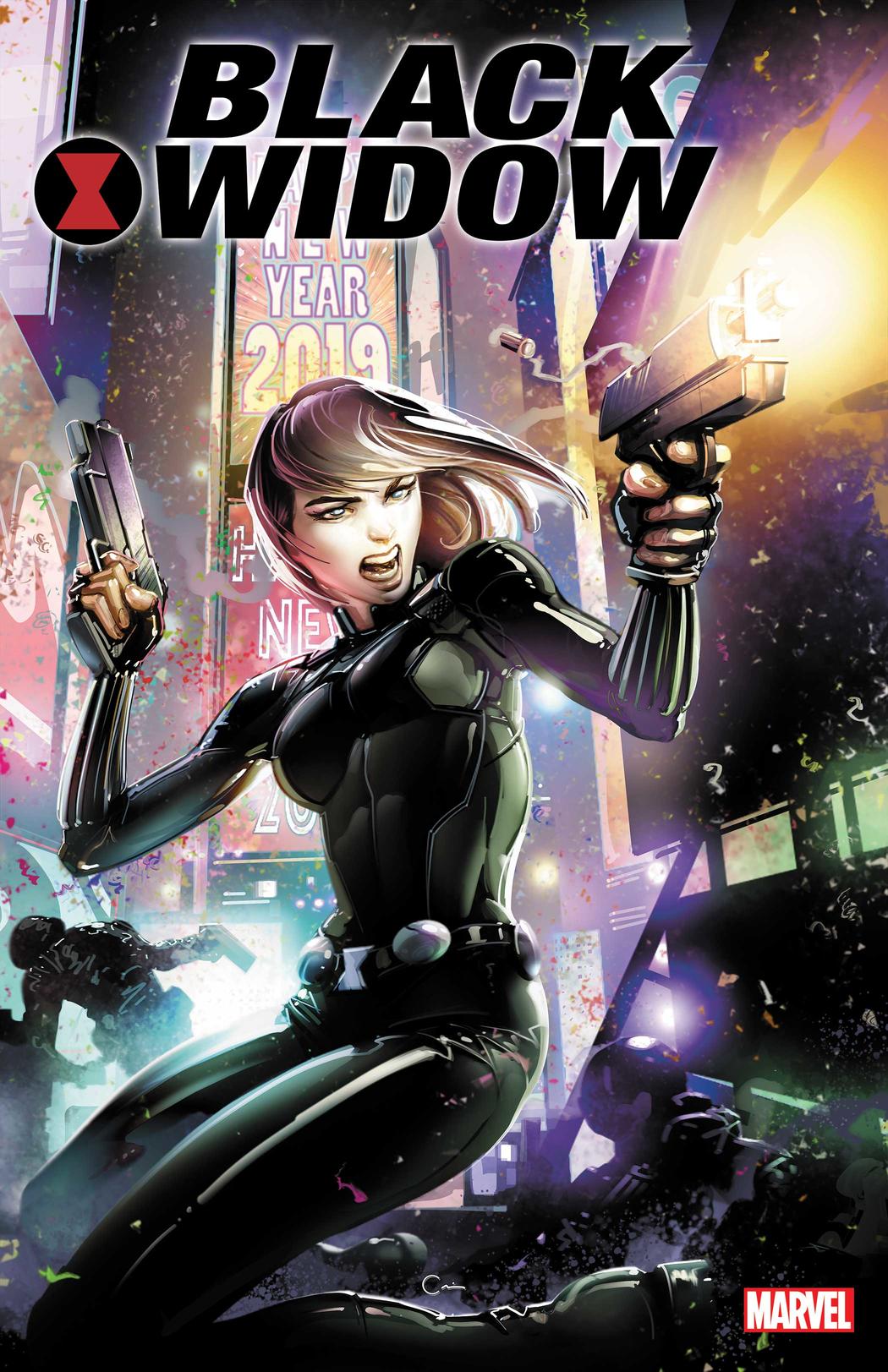 Black Widow, aka Natasha Romanoff, has been through hell the last couple of years. HydraCap brained her. Red Room cloned her, then implanted memories. She kills Red Room and its clones. Because of all of this insanity, she stayed dead to the world, using her assumed decomposition to take out the monsters of the world.

This comic picks up with Captain America at the NYC Times Square New Year’s Eve Event. A democracy hating terrorist dressed in Cap’s uniform needs taken out. Black Widow assists in the shadows. Cap is just a distraction, while she investigates the building. She finds hostages and a dozen mercenaries. Black Widow takes them out, non-lethally for Steve. After the mission, Natasha Romanoff flies commercial to Madripoor to find some targets. She gets sucked into fighting some real monsters, though. Now, Natasha will eliminate every person she finds responsible for unimaginable horrors.

I generally don’t like Punisher type villains who aren’t much better than those they kill, but Natasha sets her targets on the worse to ever live. She allows no collateral damage, and the innocents come first. I found myself rooting for Natasha to kill the victimizers. The Soska Sisters write in the back matter letter that they feel Natasha has been held back by her Avengers status, expected to play with the kiddie gloves on. Black Widow died though, and she is no longer an Avenger. Natasha takes the gloves off and lets her hair down. 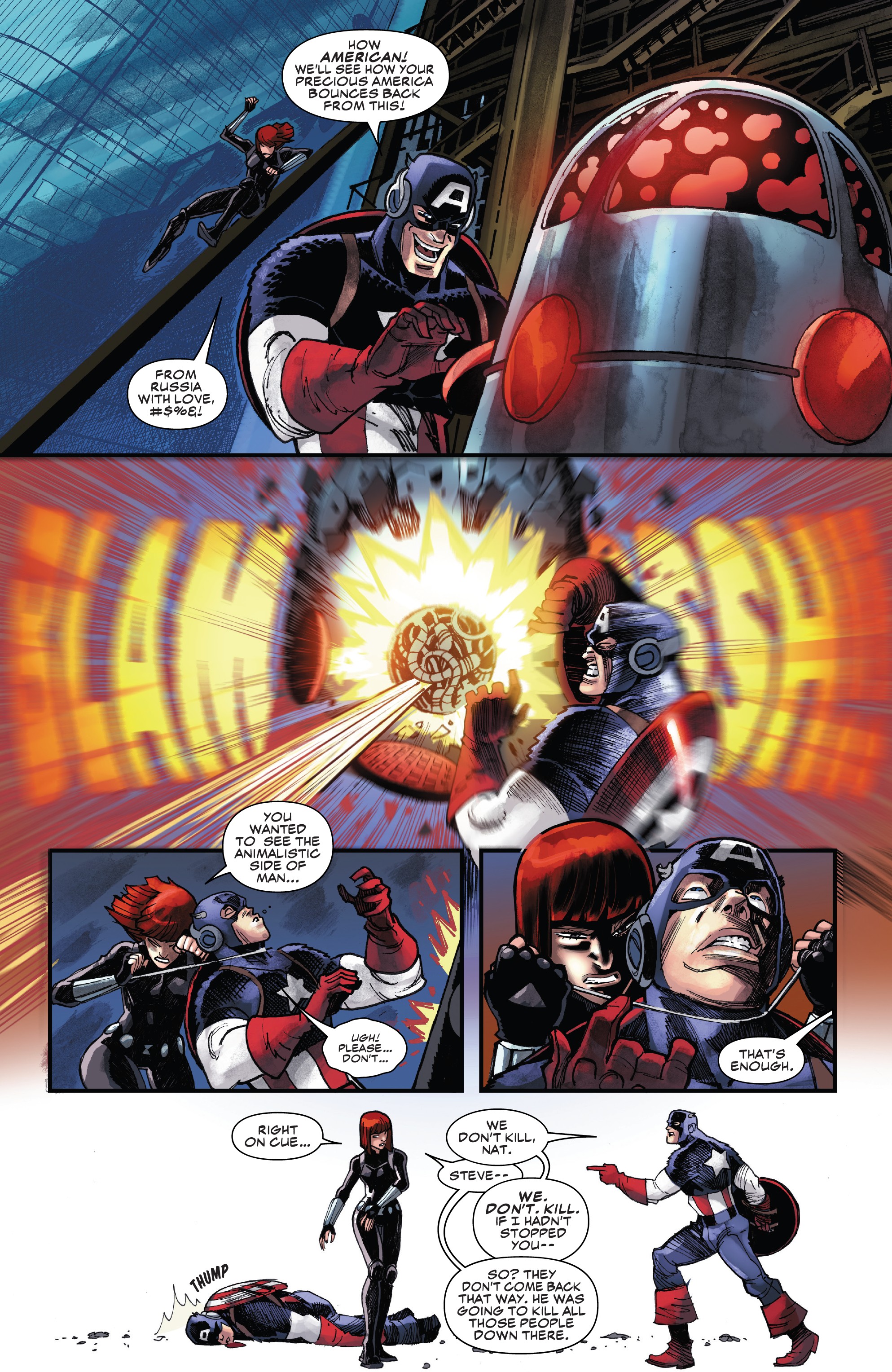 The writers chosen are perfect for this comic. They have made horror movies based on violent karma for horrible people so a rampaging Black Widow suits them perfectly. I loved their take on the character. They created a world that needs Natasha to set things right. Instead of being stuck as the supporting character to her more famous counterparts, she fills  a vital role in the shadows. Marvel recruits more and more diverse writers from very different backgrounds. To bounce from poets and essayists like Eve Ewing and Ta-Nehisi Coates to horror young guns like the Soska Sisters shows the risk taking that has elevated Marvel in recent years. I honestly can’t remember the last time I dropped a Marvel book. I just keep getting more and more and drop the other companies.

Likewise, the art by Flaviano (who created a YouTube Playlist for this issue you can find on his Twitter), suits the book perfectly. Natasha exudes power and swagger thanks to his art. Her face shows her intensity as she strangles her enemy.Also, the colors in Madripoor shine bright like a neon sign to a dirty bar.

Verdict: Buy! Black Widow feels like nothing else Marvel is putting out right now. It fills its own niche, and as long as they let the creative team run free, this comic will be a cut above the rest.