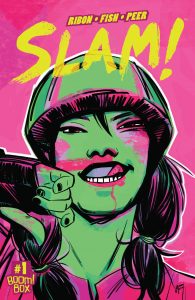 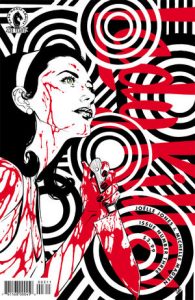 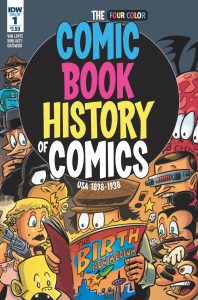 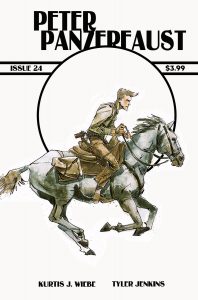 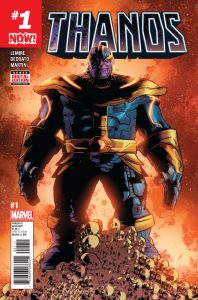 Every issue of this series has exceeded my expectations. Tom Taylor has struck the perfect combination of humor and heart, something I wouldn’t have thought possible with a Wolverine series. One things for sure, I hope to keep Laura in the yellow & blue as long as possible – Jesse