Hey there everybody! Welcome to episode 107 of the Talking Games podcast.  This week…. HEATWAVES.  It’s freaking hot outside and were in a dry spot for games as well. The summer lull has arrived. So with that in mind, what’s everyone been doing?  What’s everyone been playing? What’s Quadrilateral Cowboy? Also, Steve returns to us this week and has some things to say about some things.  Things like the HTC Vive, The Bridge and of course, Pokemon Go.  The crew also talks about the latest rumors of the Nintendo NX and their thoughts on remasters.  Check it out! 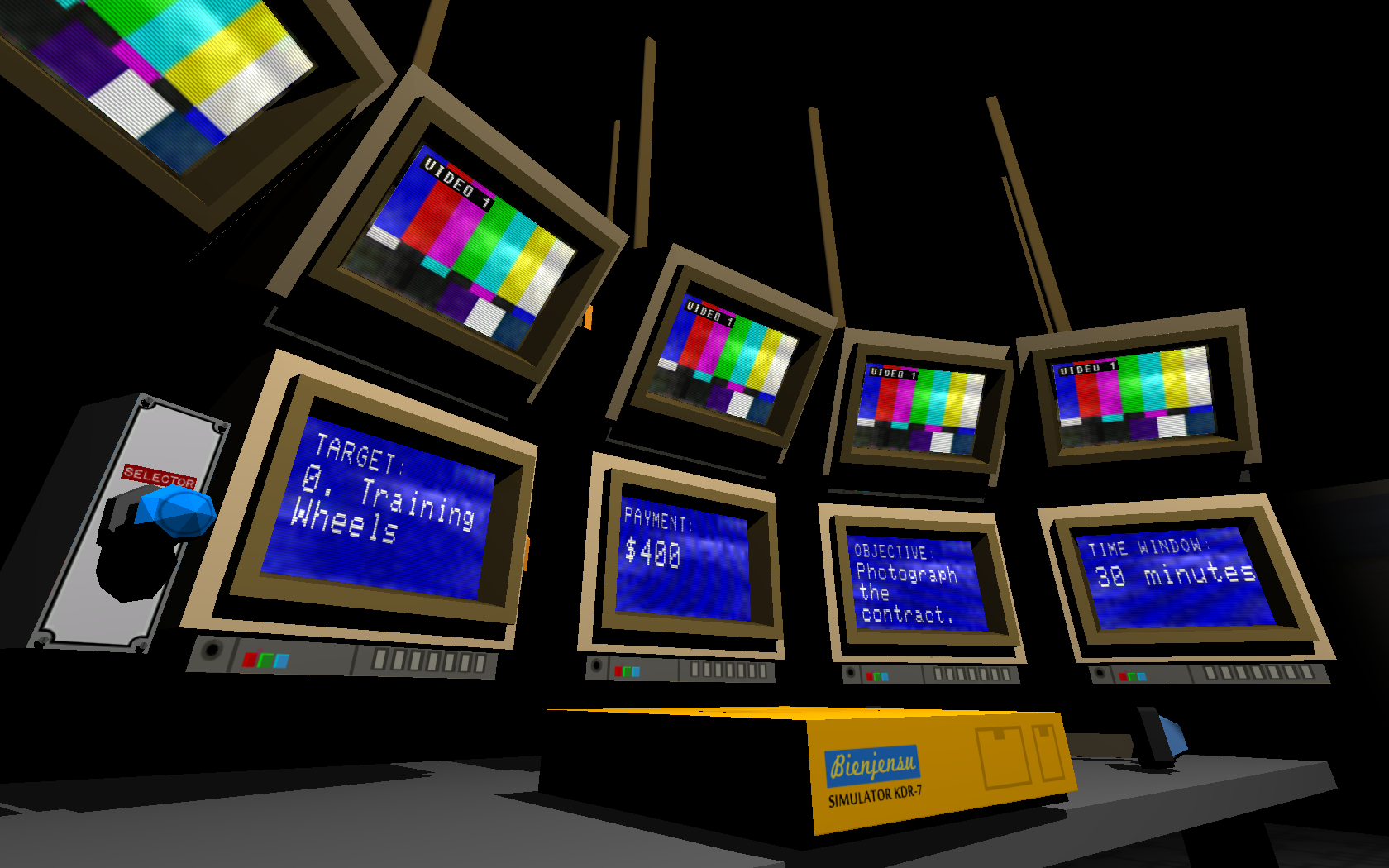