Over the Garden Wall #4 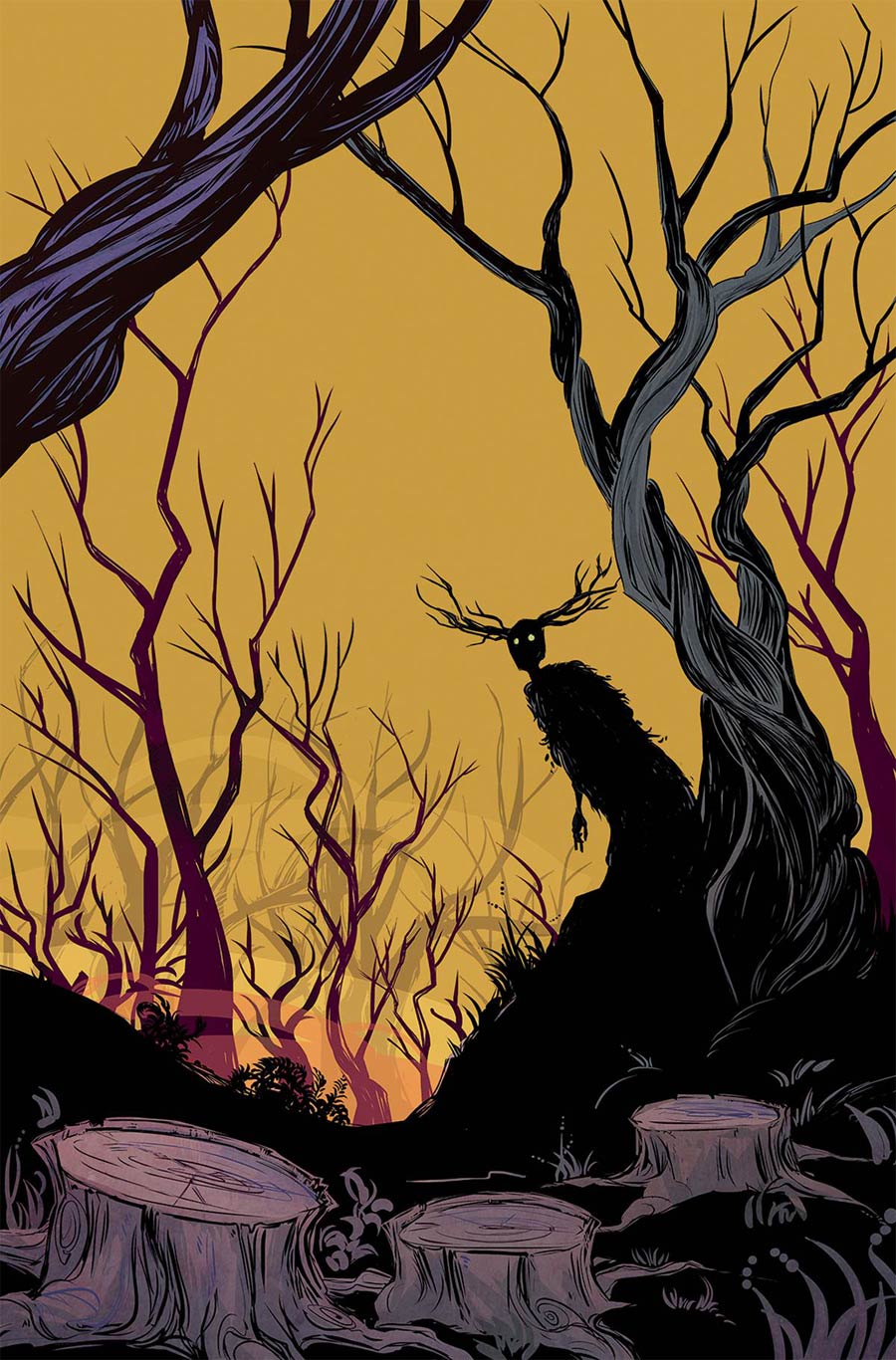 Reason #286 why you never go walking in the woods alone at dusk.

Art and Cover by Tonci Zonjic 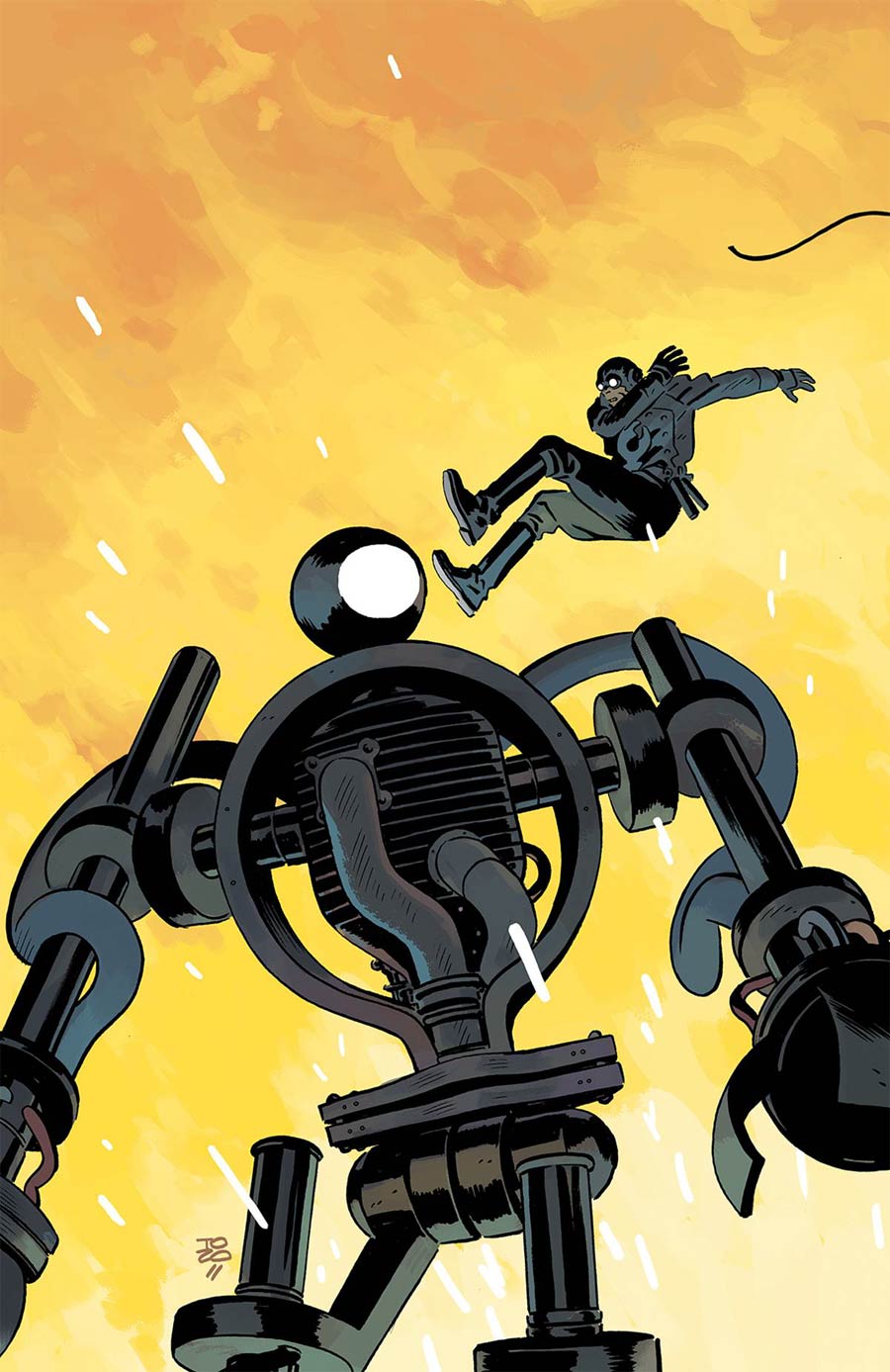 Who doesn’t love a good old fashioned giant robot battle? Although, I have a feeling I’d be able to take this one myself. Yeah, I totally could. I’d just pull one of those big tubes in the center of this thing’s chest and watch the oil and steam spurt out. Steve – 1 –  Robot – 0! 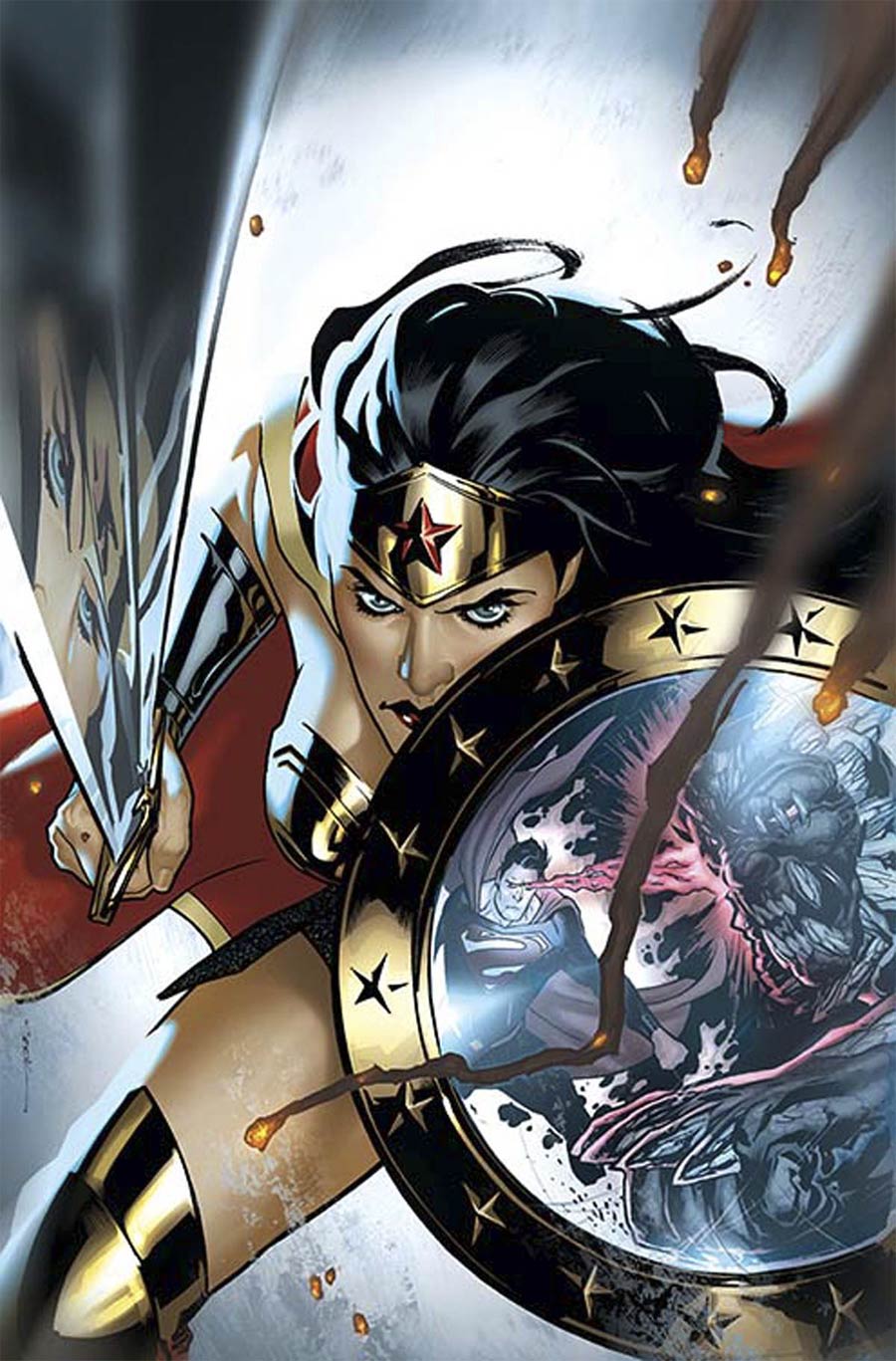 In a time where it feels like every other day we get a questionable Wonder Woman cover, it’s nice to see Diana battle-ready and not bent in an unfathomable condition while waiting to strike. Also, I love the reflective-nature of the sword and shield combo. 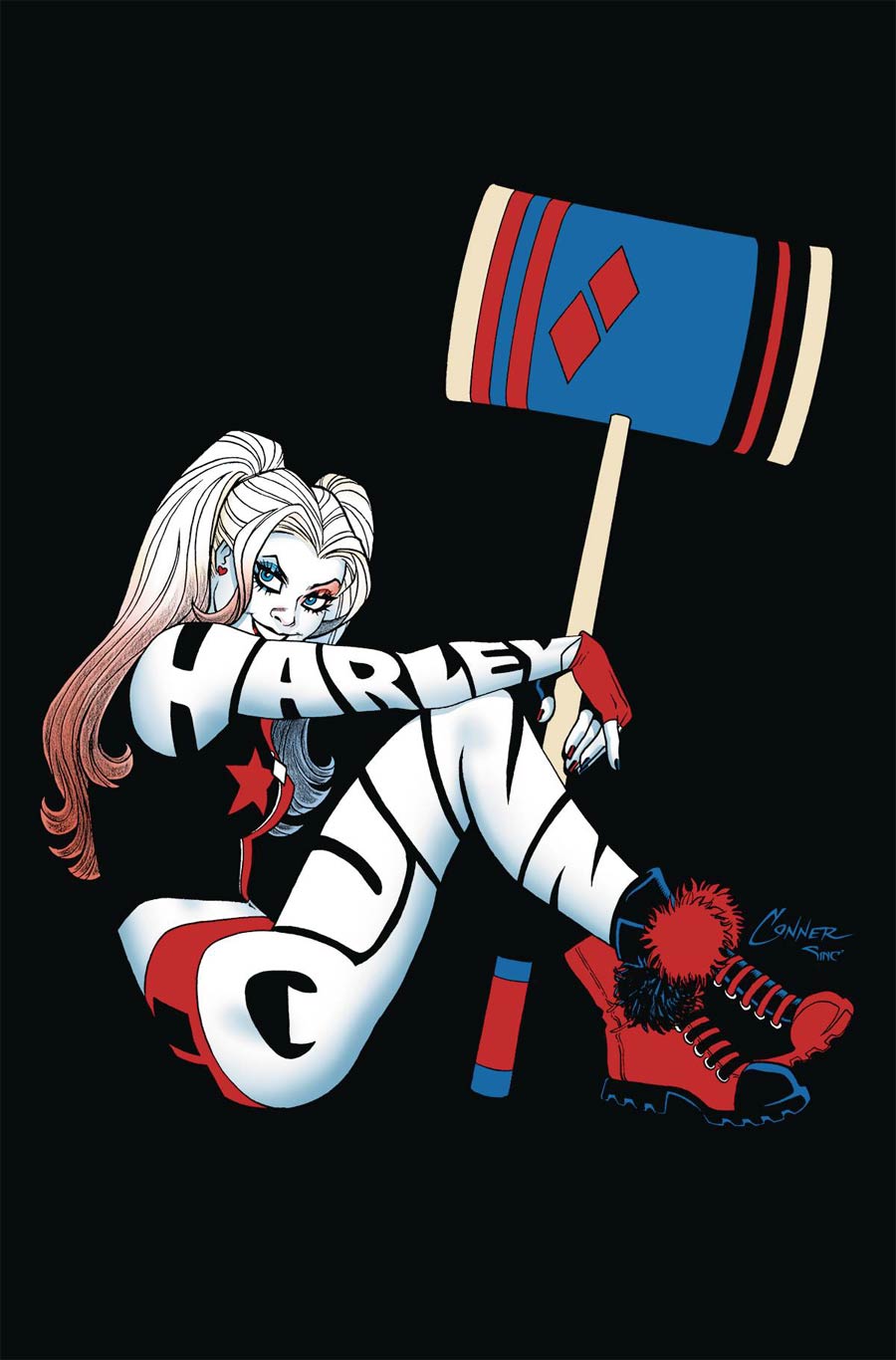 Art by Mahmud A. Asrar 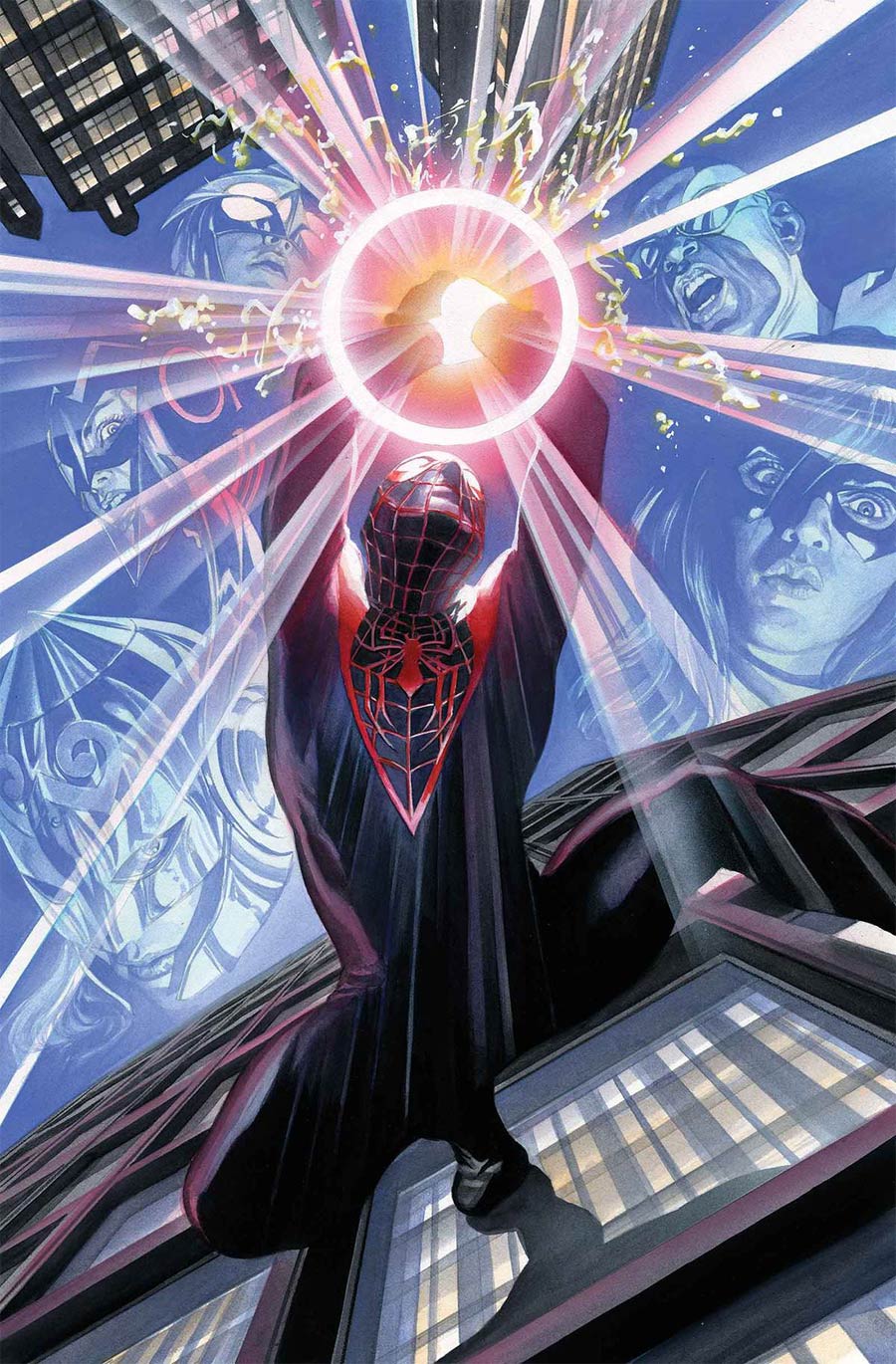 So shiny, so chrome! 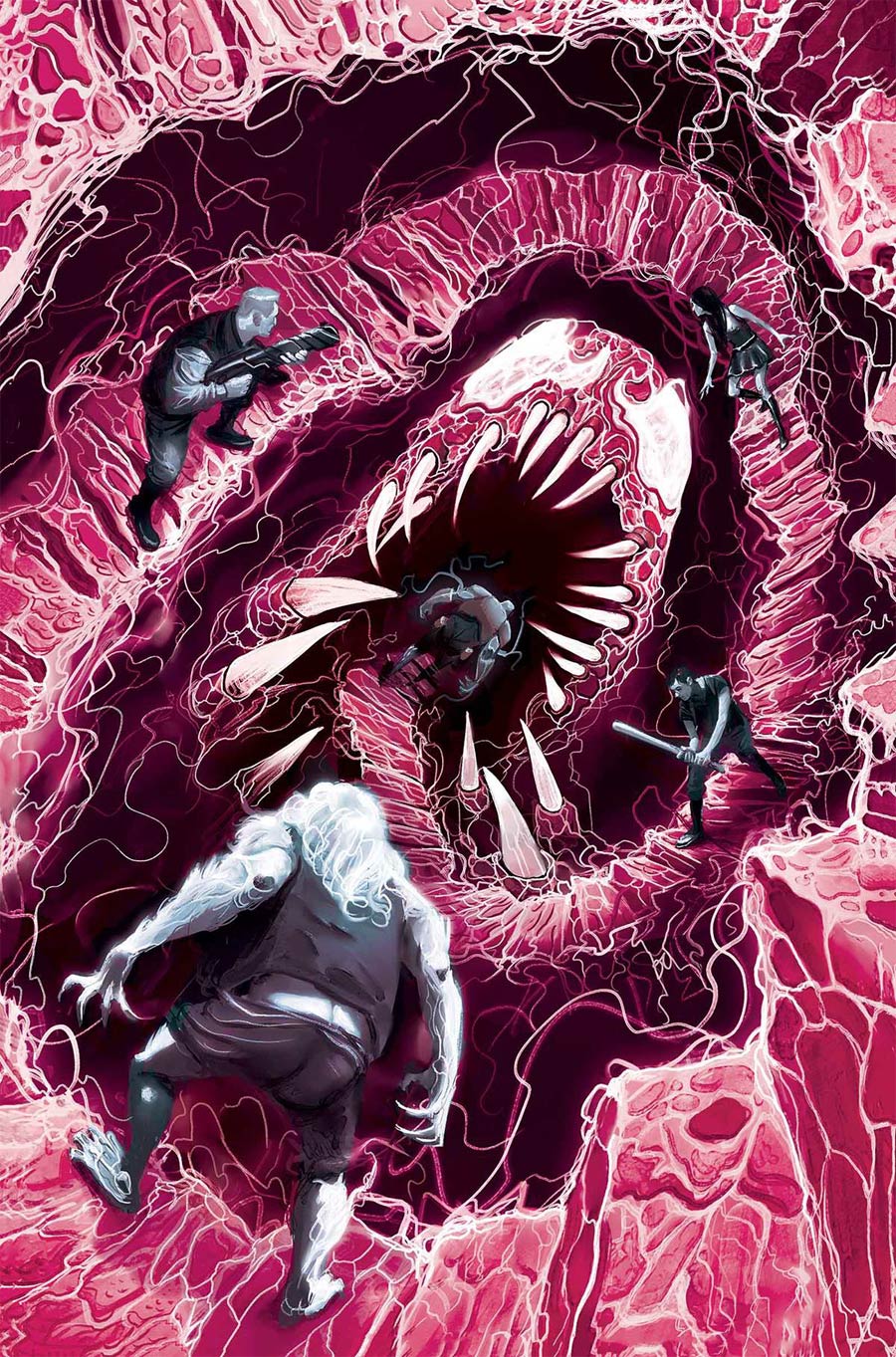 Enter the vaginal vortex of Carnage! 😛 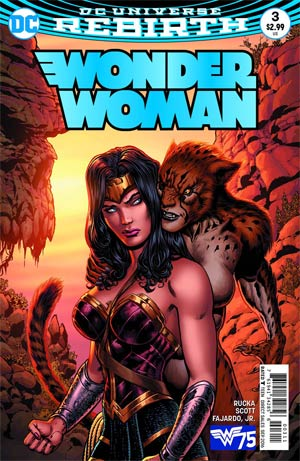 Even though Wonder Woman needs her assistance, I don’t think that Diana is buying what The Cheetah is selling! 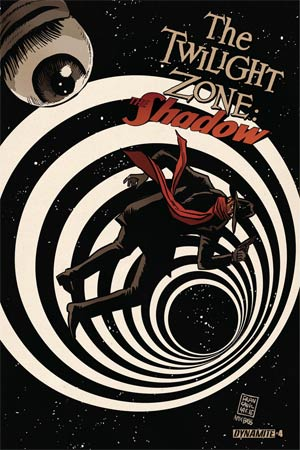 As always, Francesco Francavilla delivers a powerful image, in this case of two properties that might only seem a natural fit through his artistry! 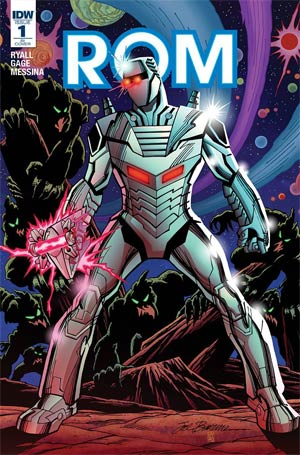 WOW! Sturdy Sal Buscema (as Stan Lee called him!) did a ton of the early Rom books for Marvel back in the day, so it’s great that writer (and IDW big-wig) Chris Ryall had him do a cover–great work all around! 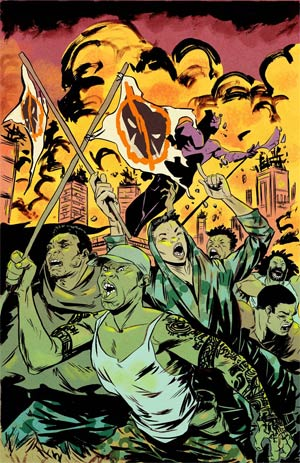 A fabulous cover by PM/IF artist Sanford Greene that really tells the story of what’s happening within the pages of this great new series! 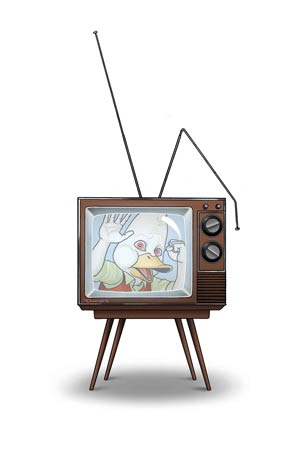 Nothing like a bit o’meta to make my day better! (Sorry!) 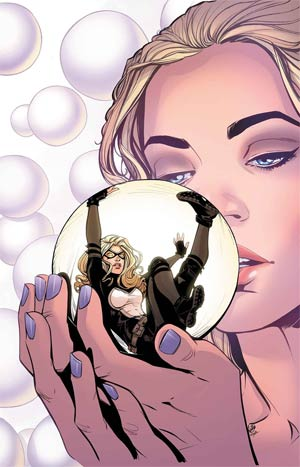 I’d love to see Ms. Jones do a run as interior artist on this book, as her covers are killers, lady! (Sorry again…) 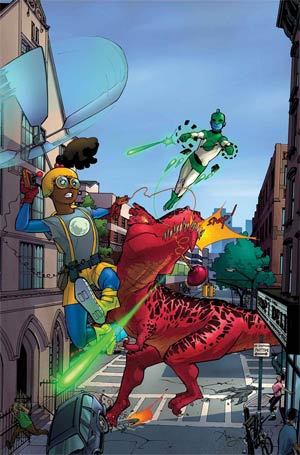 Trust your Cranky Old Uncle Bob when he tells you that these great covers by Amy Reeder are fronting a book of massive charms for all ages! 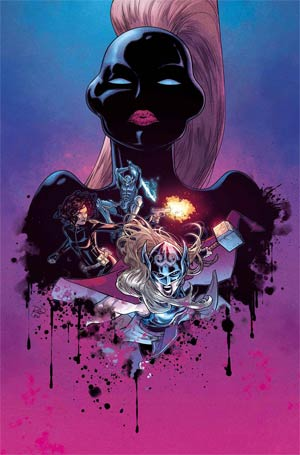 Words fail me, so I guess it’s time to go to the end theme…

So, as I was putting this post together, I heard this song for the first time … and fell in love with it.

This is a column featuring Favorite Comic Book Covers of the Week 07/27/16 as chosen by Steve Seigh and Bob Reyer of Talking Comics.