Welcome to episode 102!  This week we’re joined by Mike (Lazz) from Broken Thumbsticks.  He’s here to talk about Overwatch.  As are the rest of us.  That’s not all we played though!  Uncharted 4 just released and Justin and Steve have spent a little time with it as well.  There’s games, news, stories, and probably poop and/or food mentioned in here.  Check it out! 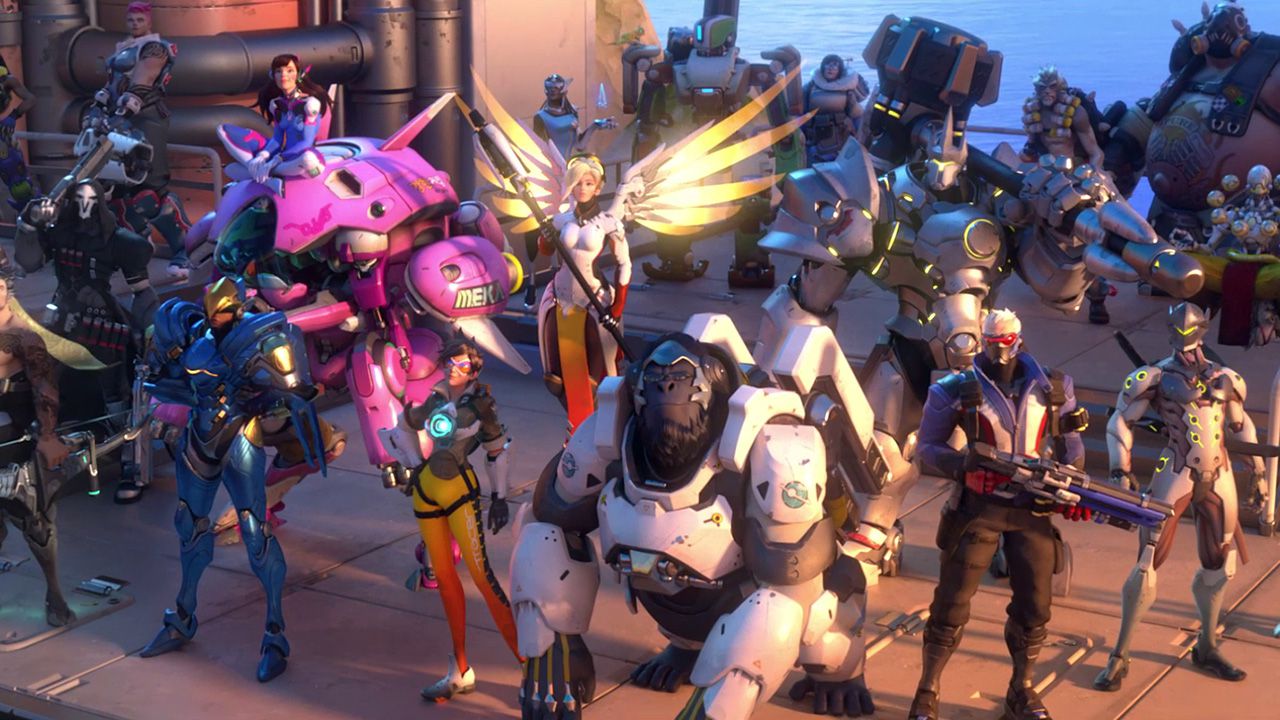 If you enjoy our show, please consider leaving us a review on ITunes, it is really helpful to us in reaching a wider audience, as well as boosting our already inflated egos.  We would like to say a big thank you to those of you who already have.  Also thank you to every person who has listened to our show, you are giving us a valid excuse to play and talk about video games, it is a passion we all share!