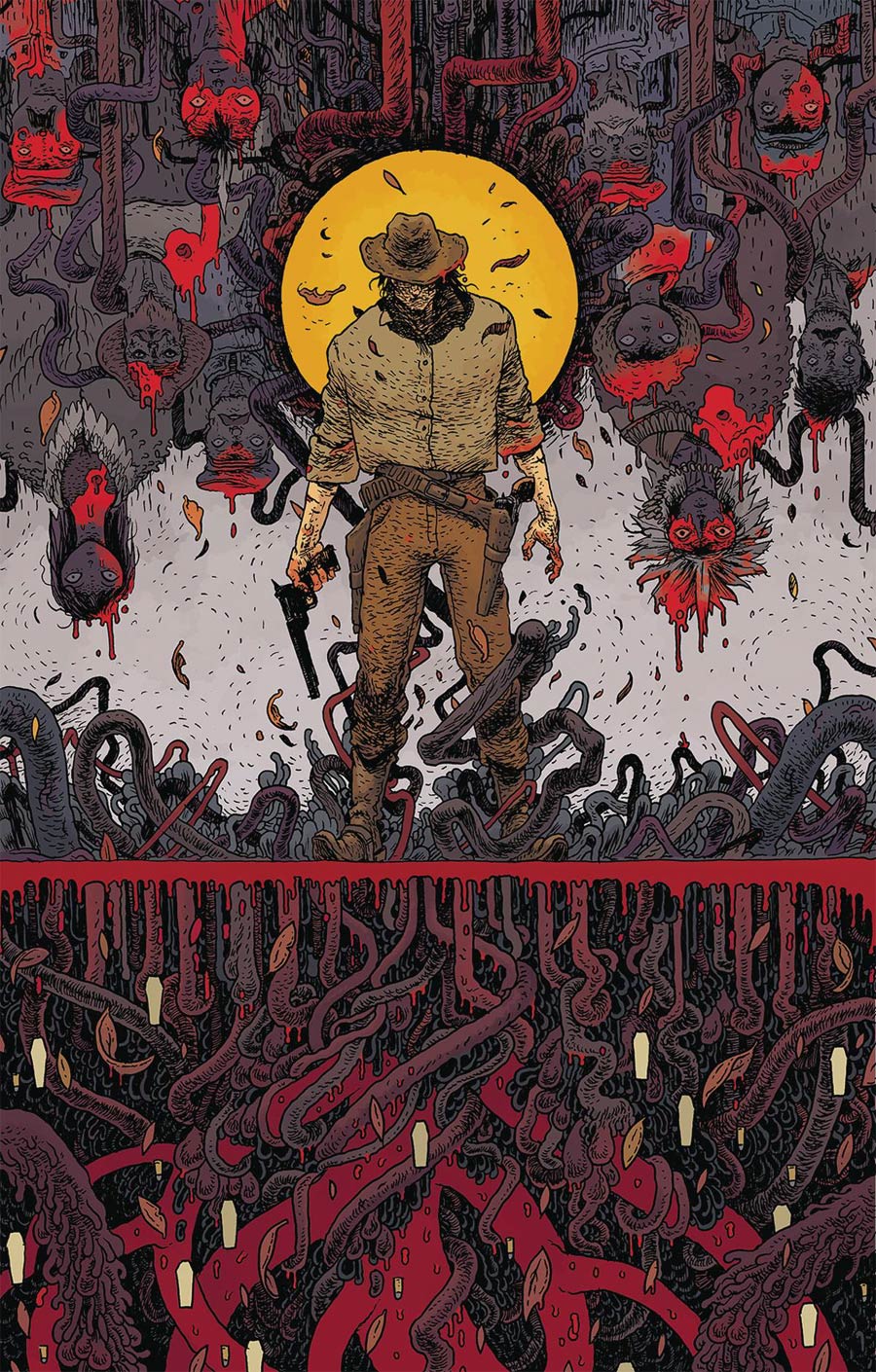 I’ve heard of building atop an ancient burial ground but this is ridiculous! 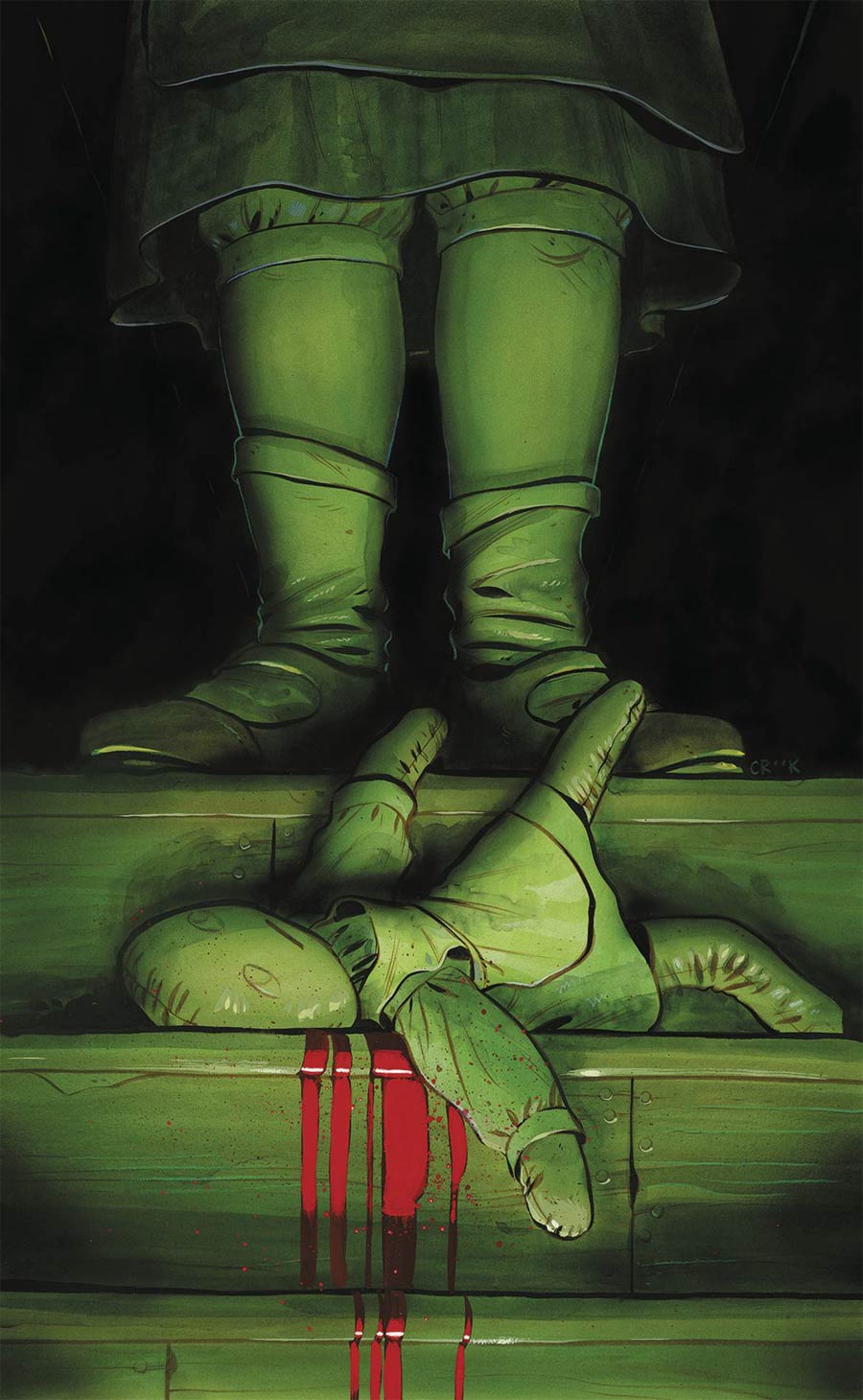 I’m not quite sure why, but I’m getting a heavy Twilight Zone vibe from this cover. For real though, this cover creeps me out. I can hear the little girl’s voice inside my head, calling out, “Mommy … Mommy are you there? I’m cold, Mommy.” Ugh! No thank you!

Steve may be on this one, too…and with good reason, as it is both striking and disturbing! Speaking of things disturbing… – Bob Reyer 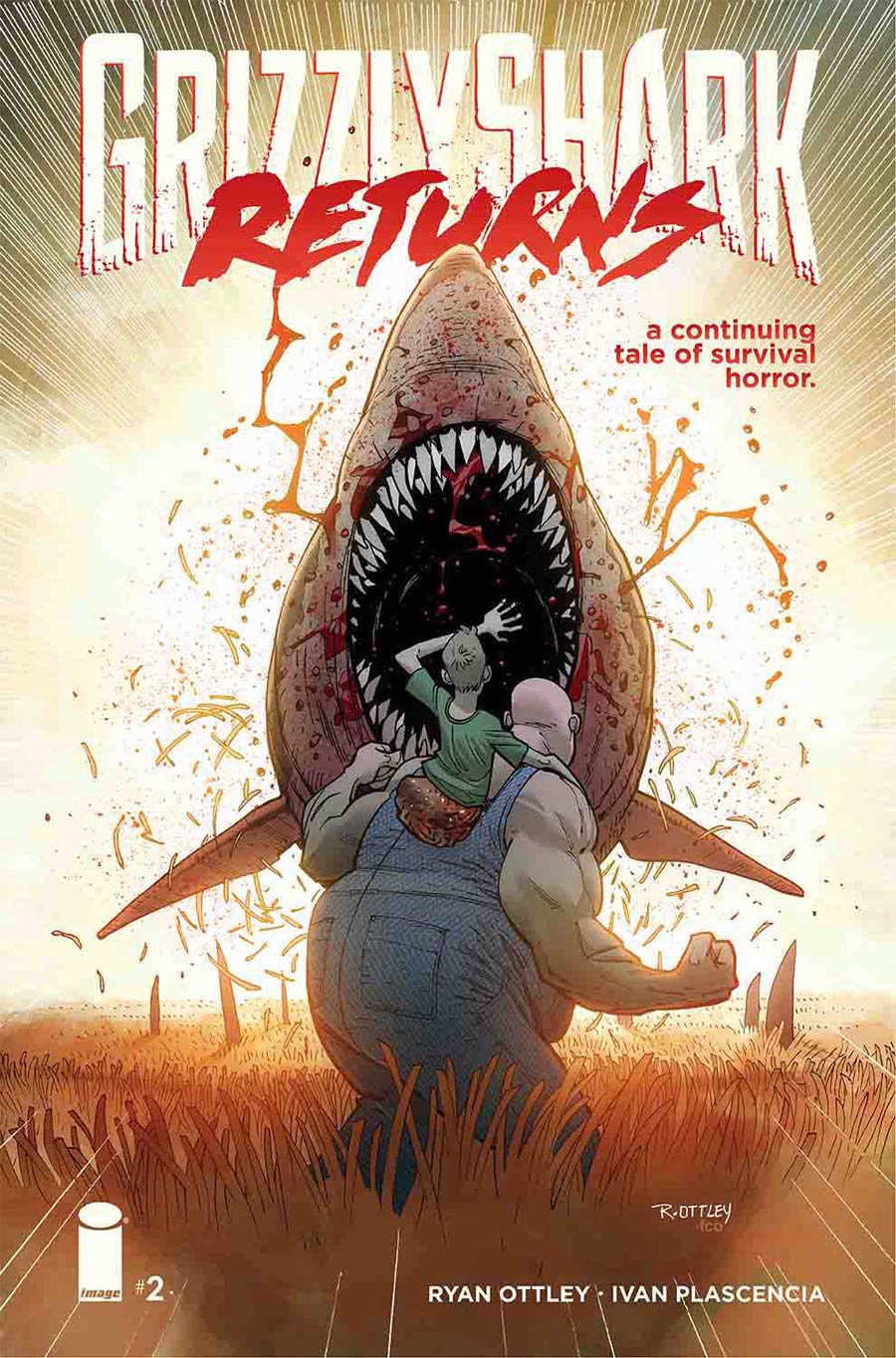 Just when you thought it was safe to read a comic book! 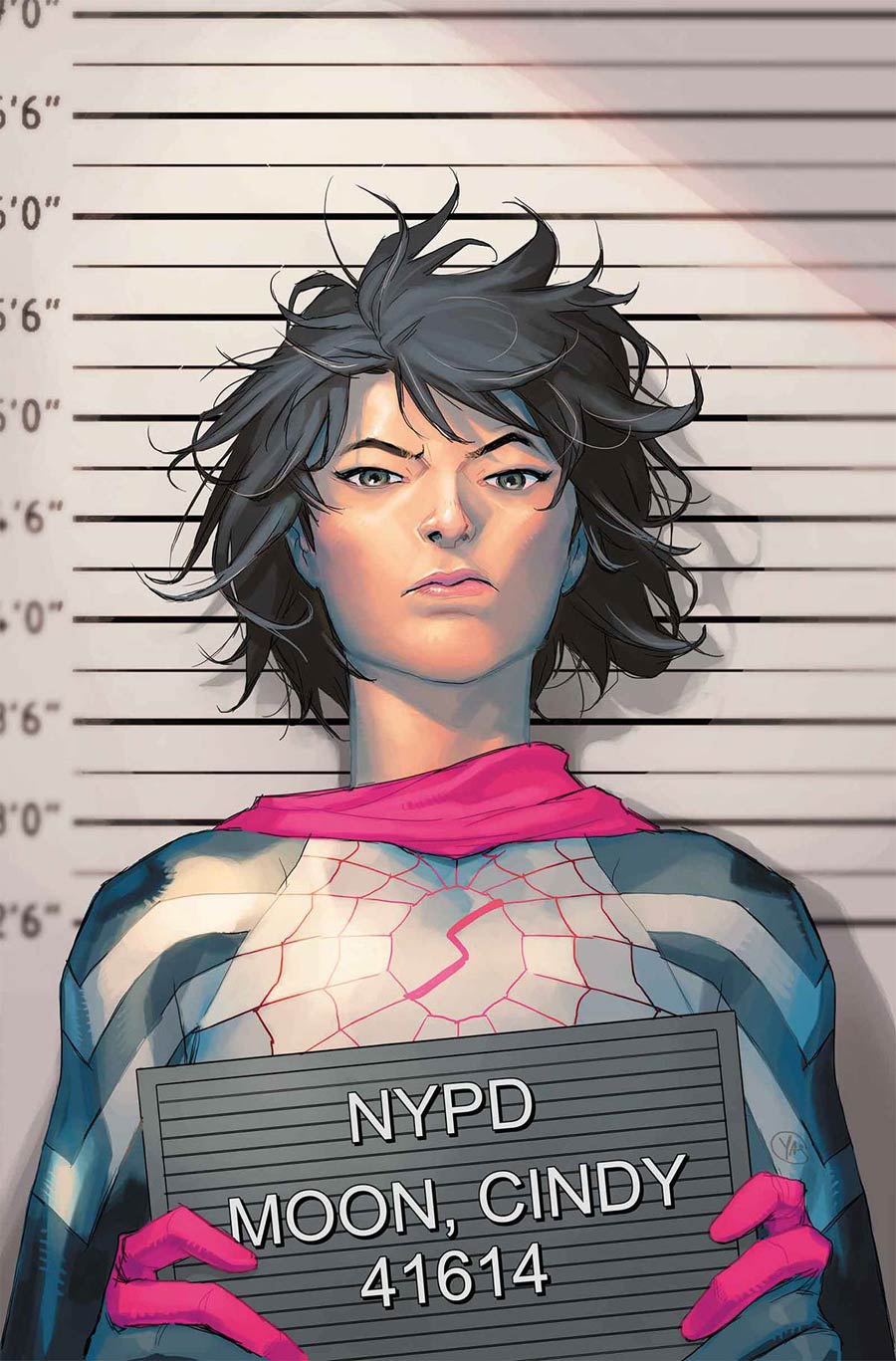 It looks as though the “Spider-Women Brunch” has left Cindy with some ‘splainin’ to do, based on this cover by Yasmine Putri! – Bob Reyer 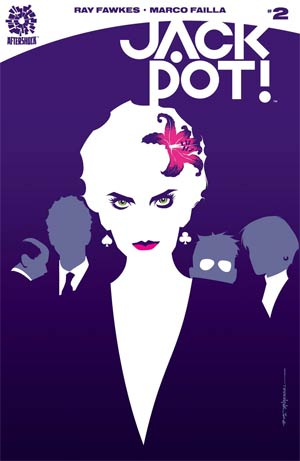 I’m liking the “Aja-ness” of this striking cover by Marco Failla! 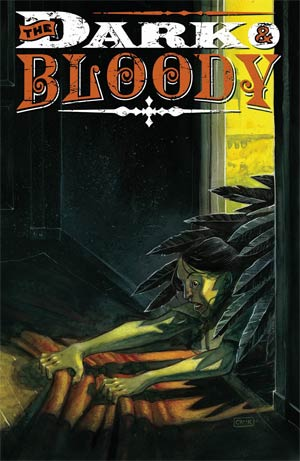 That’s certainly not a good way to be carried across the threshold! 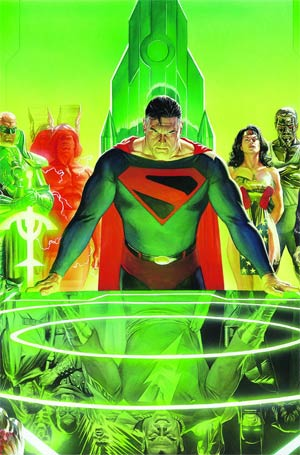 What better way to close out than with this stunning cover by the legendary Alex Ross!

Whoa! There’s another video from Aesop Rock for his new album The Impossible Kid! Let’s check it out!

This is a column featuring Favorite Comic Book Covers of the Week 05/11/16 as chosen by Steve Seigh and Bob Reyer of Talking Comics.