This weekend marks the last of the Spring season, as next week’s Captain America: Civil War opens and will assuredly crush both franchise records and its limited competition. But before that can happen, we get a snapshot of the end of this era.

The Jungle Book captured its third consecutive #1 weekend, coming in with an estimated $42.4M for a domestic total of $252M. In only three weeks of release, the live-action Jon Favreau-helmed Disneyer has outdone both last year’s Cinderella and 2014’s Maleficent for total gross and is coming for 2010’s Alice in Wonderland next, which posted a $334M cume in 2010 (and whose sequel arrives later this year). It’s also more than 250% of Favreau’s last outing, the critically and commercially disappointing Cowboys & Aliens. 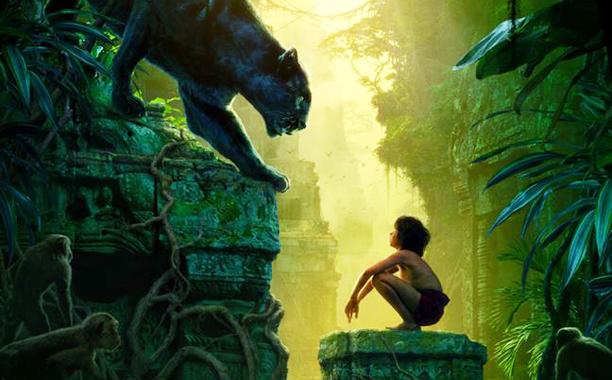 Disappointment doesn’t seem to be a factor with Jungle, however, as its 94% Rotten Tomatoes rating is both a career-best for Favreau (tied with 2008’s Iron Man) and Disney’s live-action series, with Cinderella having the previous high-bar at 84%.

At this rate, The Jungle Book should enjoy a healthy dose of counter-programming to next week’s Civil War and should only drop 45-50%, for another weekend well above $20M. Jungle should end somewhere in the $330M range.

Unfortunately, The Jungle Book is the only real success story of the weekend. In its second weekend, The Hunstman: Winter’s War tumbled over 50% to post a $9.3M weekend, totaling $33M domestically thus far. With a $115M price tag, this doesn’t bode well for the sequel to 2012’s successful Snow White and the Huntsman, which had a $23M second weekend on its way to a $155M total. Expect Winter’s War to cap out around $50M.

In news-that-breaks-this-writer’s-heart news, the first feature from comedy powerhouse Key & Peele arrived this week with very little fanfare. Keanu, an R-rated comedy about two regular joes who need to impersonate gang members to get a beloved kitten back, fell hard in its debut weekend. It tallied $9.3M on over 2,500 screens, and while its reported $15M budget is not a bank-breaker, a total between $24-$27M is all that should be expected. 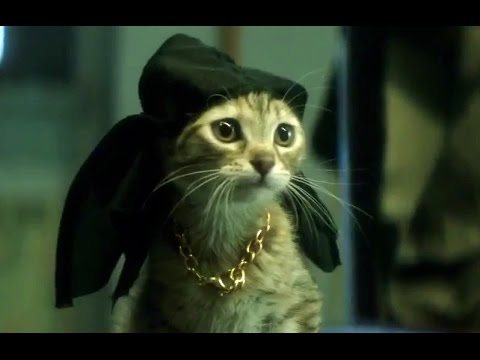 Coming in fourth this week and the second of our three wide releases is Garry Marshall’s Mother’s Day, the third entry in the Shared Holiday Universe started by the ultra-successful Valentine’s Day back in 2010 and the less-so New Year’s Eve* from 2011. If one year’s difference was enough to slice Valentine’s $110M cume take in half (New Year’s grossed $54M), a five year sabbatical isn’t going to do Mother’s Day any favors. It opened with a lackluster $8.3M in over 3,000 theaters. The holiday next weekend will certainly taper dropoff, but don’t look for Mother’s Day to earn more than $27-$30M in its entire run.

The last new entry of the week is the video game adaptation Ratchet & Clank (which our Talking Games crew went into detail with this week here), which looks poised to be a commercial failure in the vein of Mars Needs Moms ($6.9M weekend / $21M cume). Ratchet only garnered $1,668 per theater for a weekend gross of $4.8M. Its low RT score is also probably not helping matters. Clank should end its run around $13-$15M. 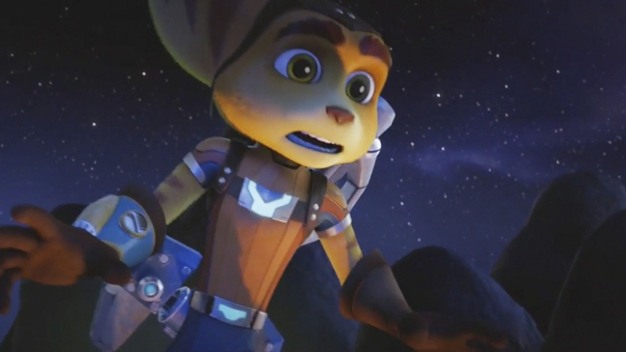 With that, your top ten is below:

Come back next week when we tackle Captain America: Civil War and all the details are released for Talking Movies’ Fantasy Movie League team!

* Fun Fact: When lazily searching on Box Office Mojo for “new eve,” you get this film, The New Year’s Eve of Old Lee and surprisingly To Wong Foo, Thanks for EVErything, Julie NEWmar.