According to a story posted on Entertainment Weekly we have learned who’ll be playing the lead role of Danny Rand in Netflix’s upcoming ‘Iron Fist’ series. Game of Thrones actor Finn Jones, who plays Ser Loras Tyrell, has been handed top billing for the show that will follow Dardevil, Jessica Jones and Luke Cage into Neflix’s corner of the Marvel Cinematic Universe. 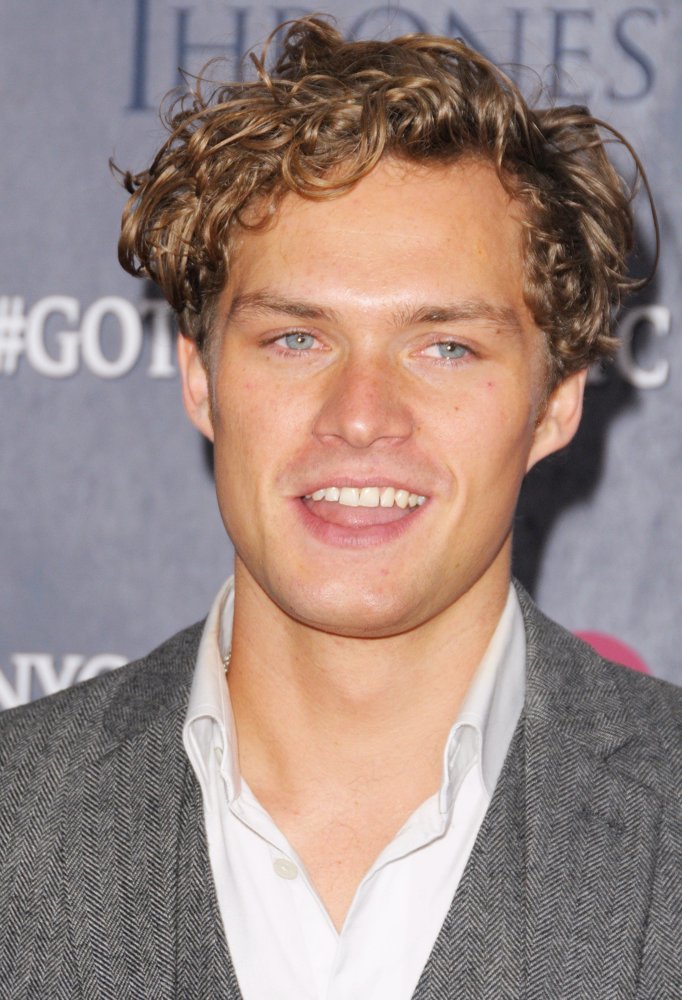 There has been some debate over what ethnicity Marvel should aim for in casting the part, some saying Marvel should have cast an Asian-American although the character is white in the comics. Other fans have asked for Marvel not to cast an Asian-American as they felt the character’s martial arts background would make the casting feel like stereotyping.

Iron Fist is Danny Rand, who at age of 9 travels with his family from New York a lost mystical city called K’un-L’un. After some tragic twists of fate, Rand is adopted by city’s ruler and taught advanced martial arts and the mystical power of the Iron Fist. As an adult, Rand returns to his native New York and begins a career as a superhero.

What are your thoughts on this casting? Let us know in the comments!