In eleven days, the X-Files will once again be viewed on screens across the nation. It’s been almost fourteen years since the original series ended. I have been highlighting an episode a day until the anticipated event.

Before I discuss the episode I should explain that my picks may not be the BEST episodes, as in the most exciting, intellectual, or integral to the overall plot. For example, I picked this one because it reminded me of a campy horror flick with a high production value. Throw in Mulder and Scully and I just find it loads of fun.

This episode centers on two teenage girls, born on the same day, that are affected by a rare planetary alignment, to murderous conclusions. Mulder and Scully discover cosmic astrological forces at work as the two girls, ultimately responsible for several murders, become more and more gothed out and vampy over the course of the episode, as well as more out of control. The episode takes place in a high school atmosphere, so the victims are poor souls who ticked off the cosmically-enhanced girls. Oh, I forgot to mention they have telekinetic powers.

Yay! Watching two enraged teenage girls have a telekinesis war in a retro TV show is just about the best thing I could be doing at 12:15 am on a Tuesday in the suburbs. It was fairly campy, with shaking tables and close-ups of the girls’ mascara streaked eyes but for a no-brainer kind of entertainment, it’s perfect.

Other cool stuff in this ep:

The episode concludes with the planets moving out of alignment and the two girls are found huddled in a corner crying and shaking and possibly unaware as to what they had done. It was a very dramatic moment that also lasted about four. seconds. too. long.

Do you think the original X-Files series hold up? Can you get past the logical leaps and slightly cheesy humor? Let us know in the comments! 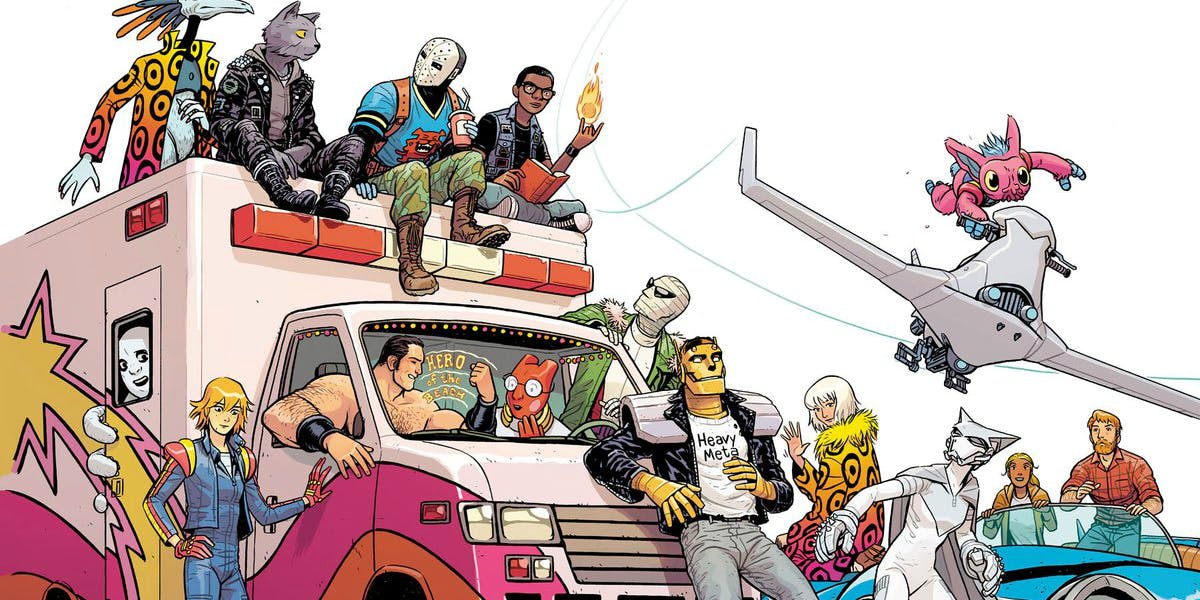