Art by and Cover by Eric Canete 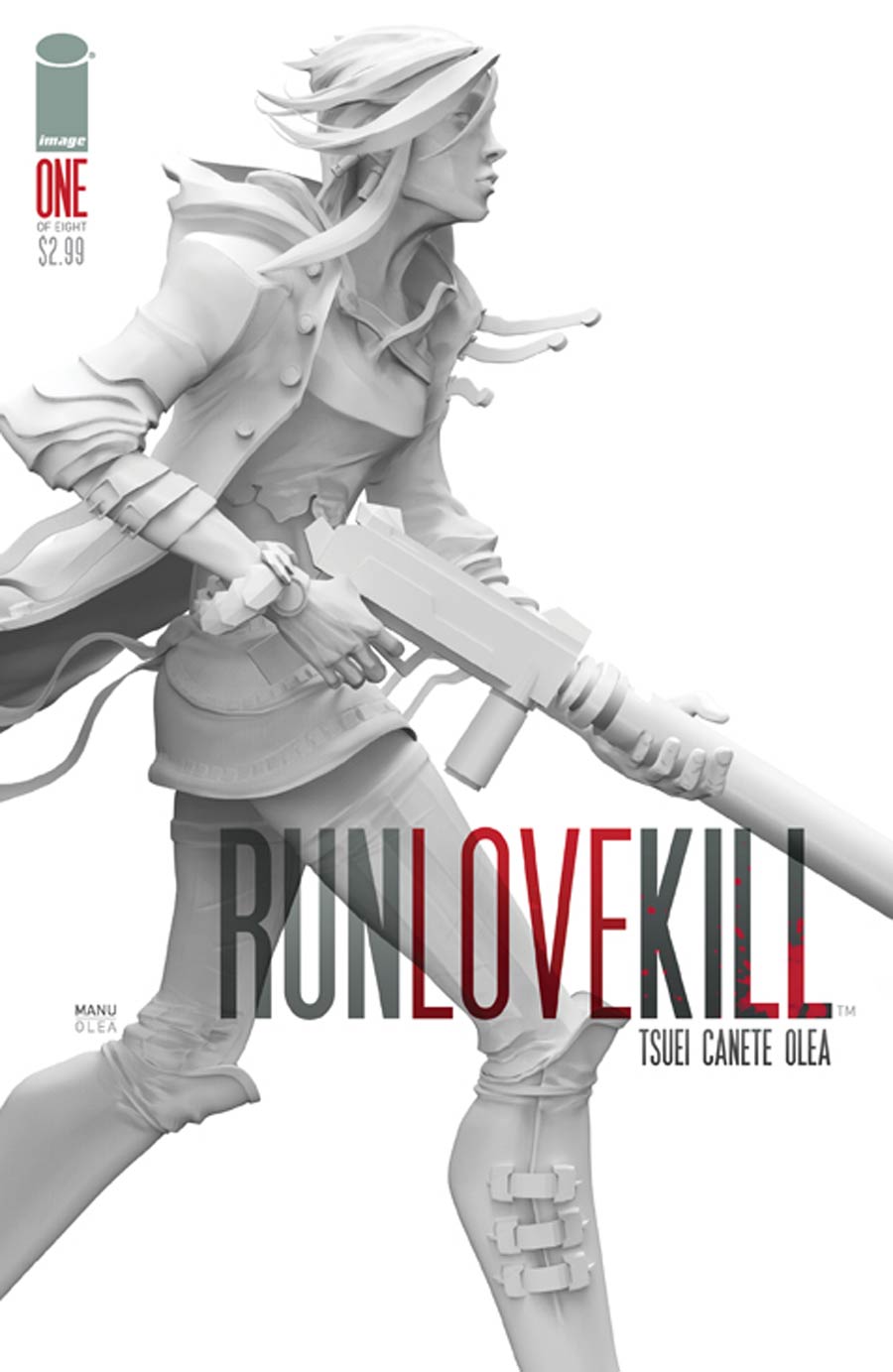 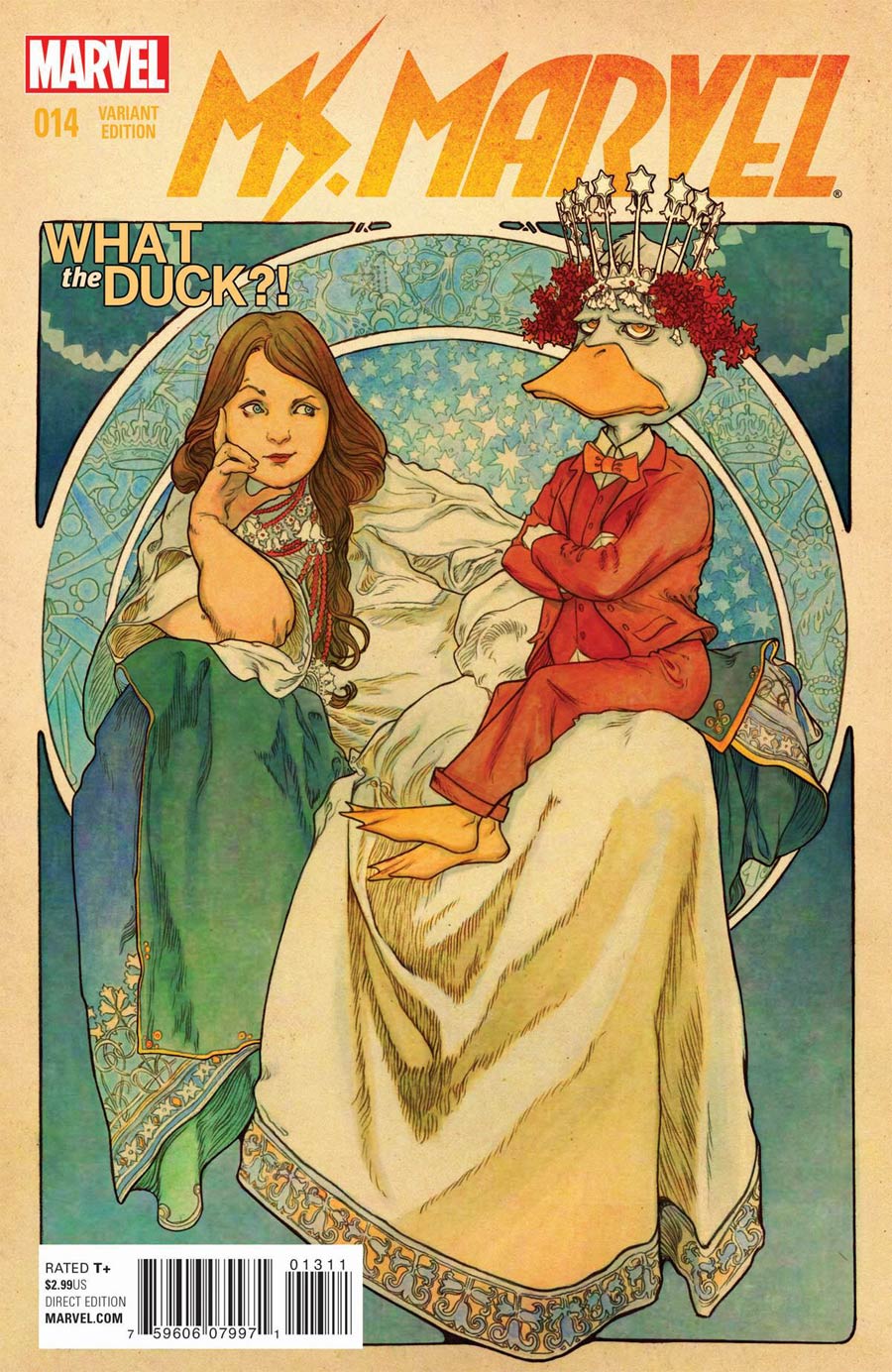 How can you not love these tarot card/art nouveau covers? 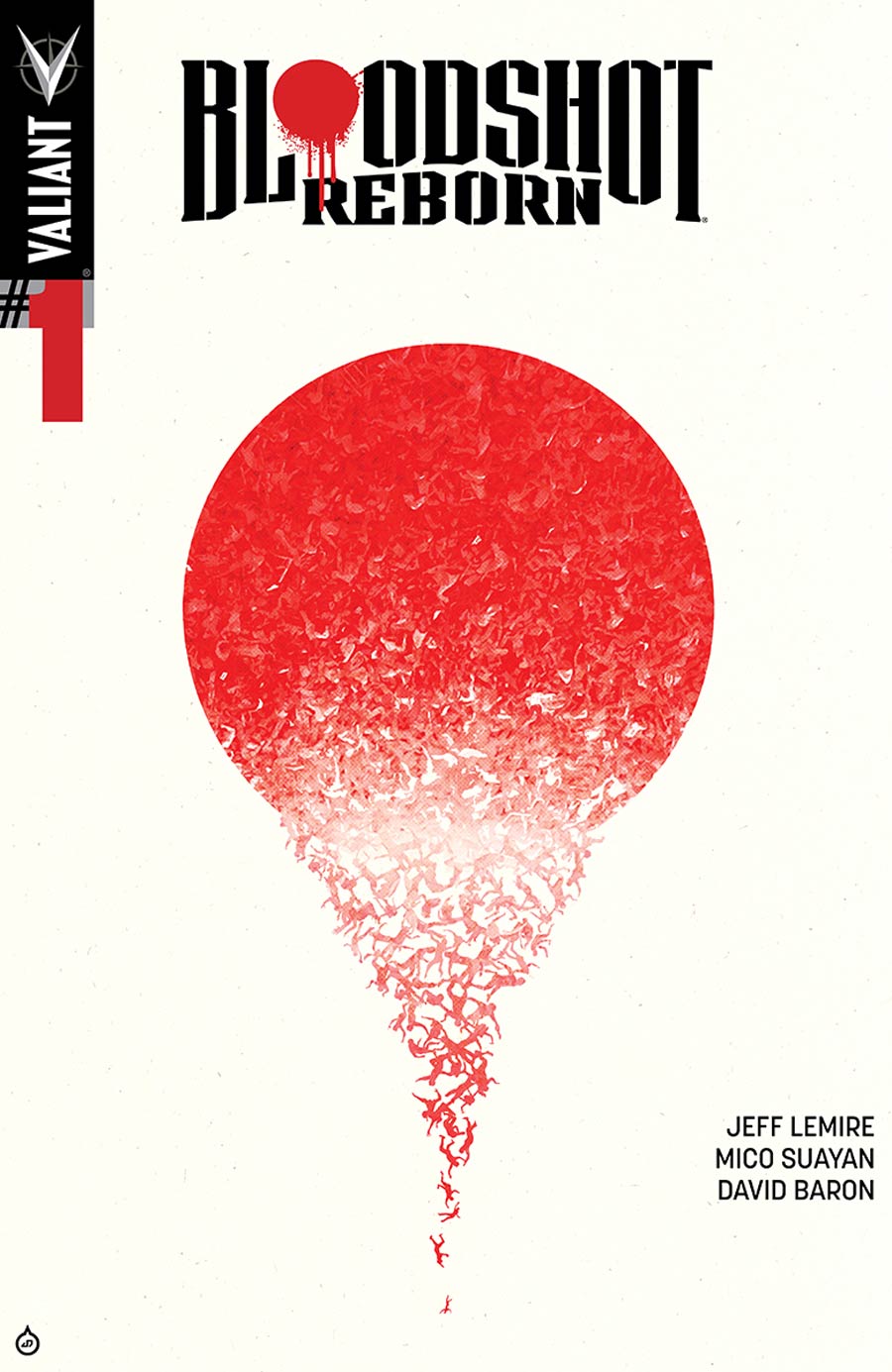 What a beautiful sunset, don’t you agree, dear? Whoa, wait a minute … are those BODIES? RUN! RUN FOR EVERYTHING THAT IS HOLY! 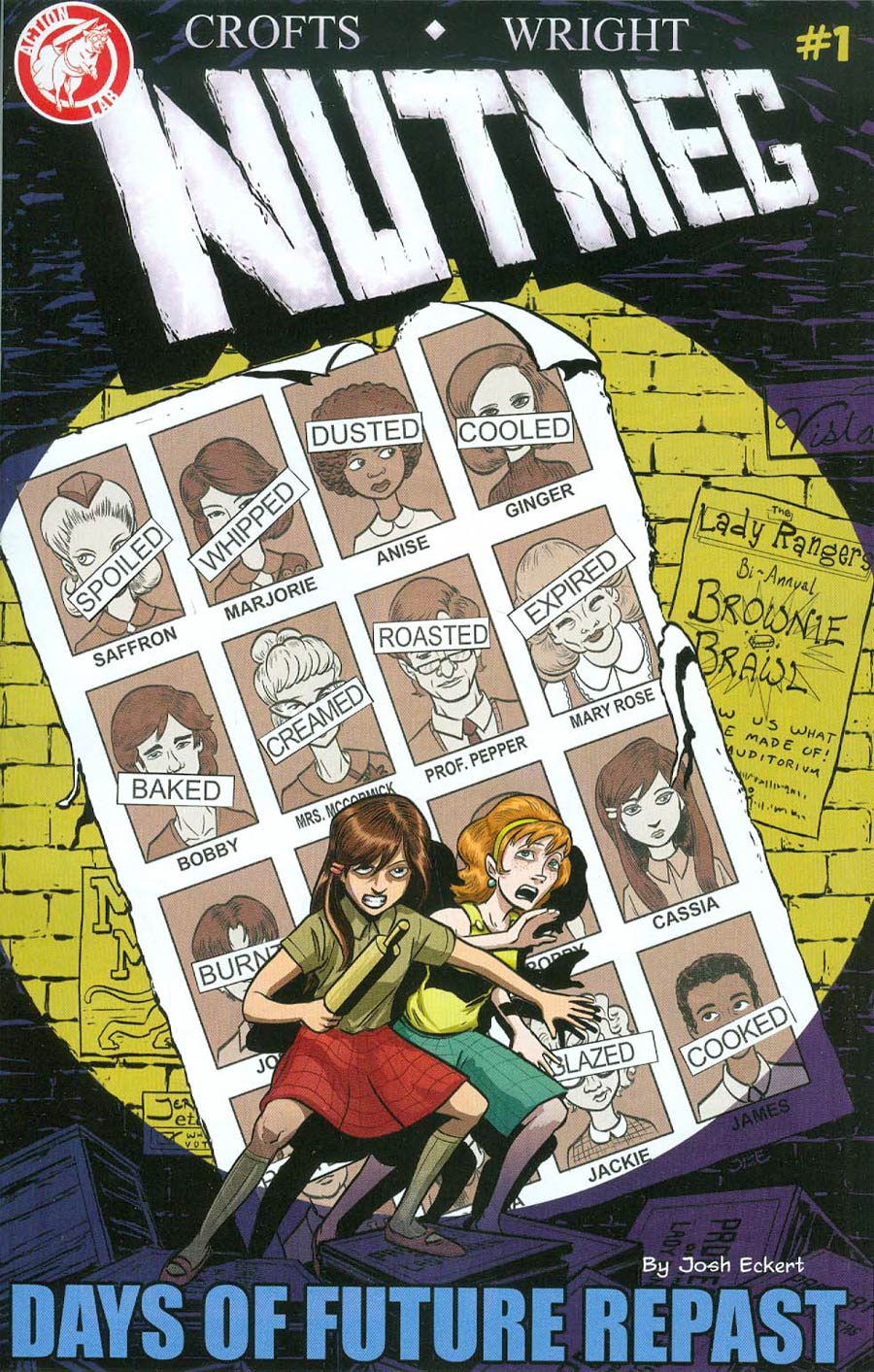 Ha! What a cool send-up to X-Men: Days of Future Past. I particularly enjoy the descriptions plastered over each characters likeness. 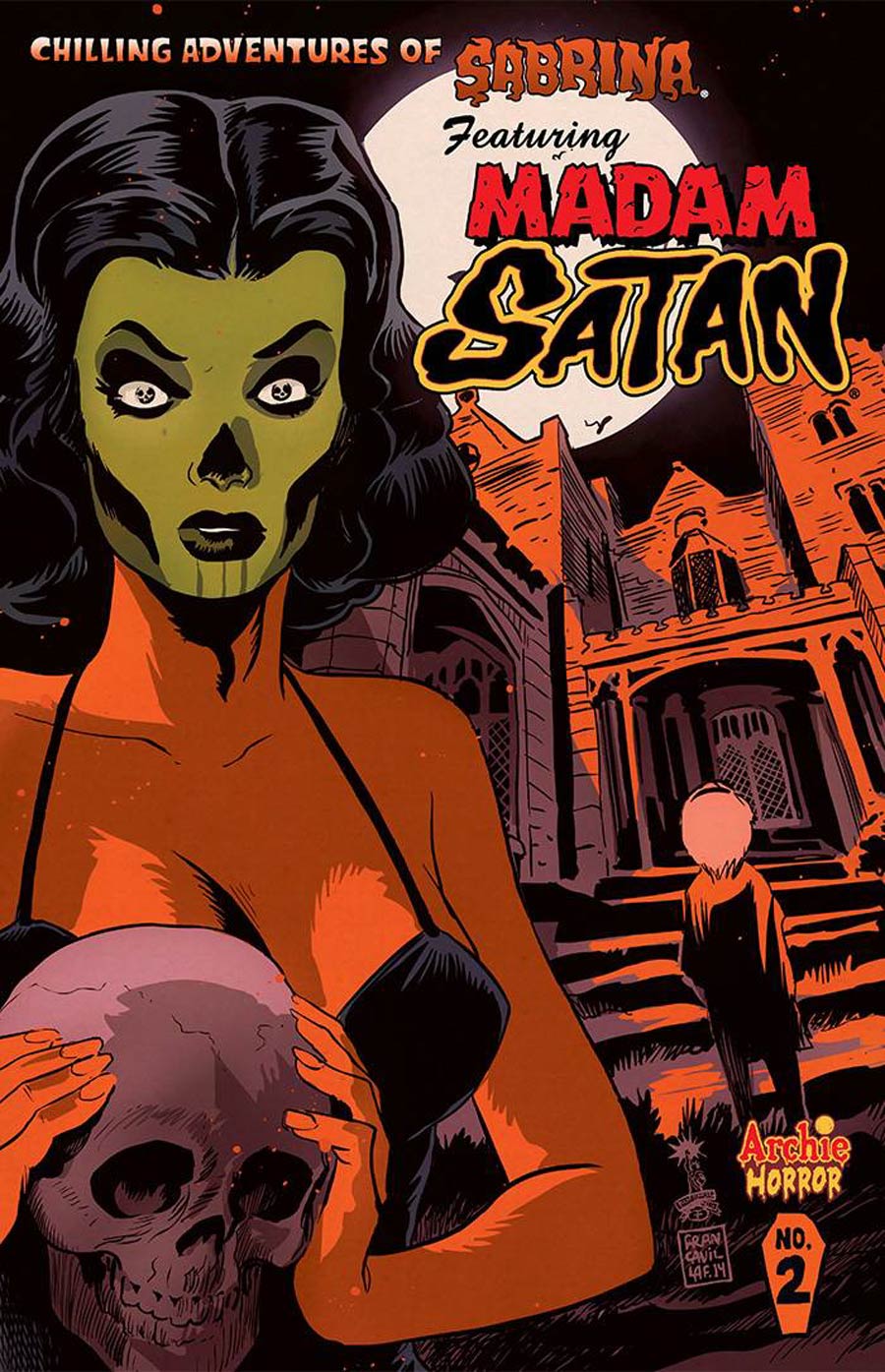 Mmfph. Love that red on black coloring, not to mention the Dia De Los Muertos vibe that Madame Satan is sporting. 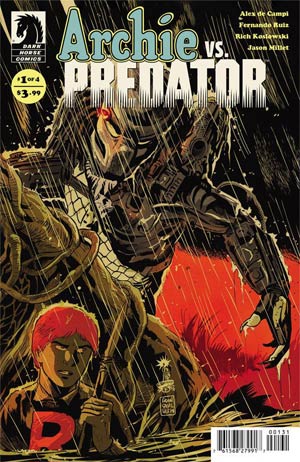 It looks as if vacation isn’t going as well as planned for the Riverdale gang, huh? Perhaps they should have used Priceline! Speaking of dire doings for the Archie crowd… 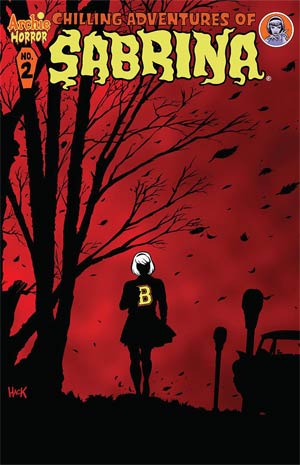 It’s been a while since the first issue, but this cover ropes me right back in! 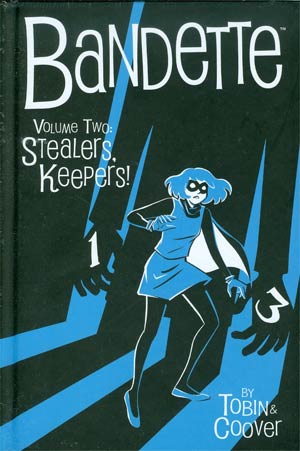 Even on a cover meant to instill dread and mystery, Colleen Coover can’t help but make it fun! 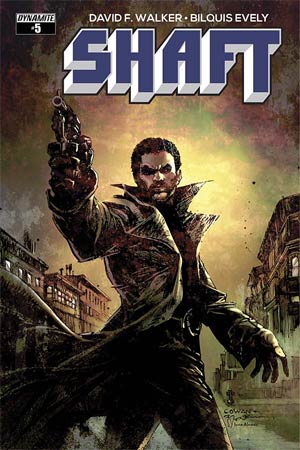 As this “origin” series has moved forward, we’ve been shown the forces that shaped the John Shaft from the novels and films, and he’s emerged on this lovely cover by veteran Denys Cowan! 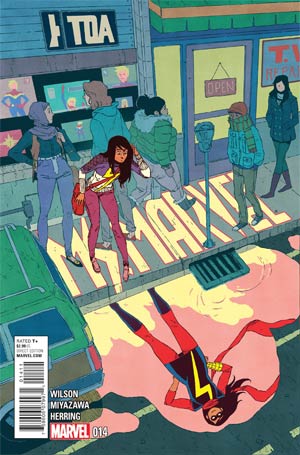 A lovely image that plays up the duality of our girl Kamala’s life as the protector of Jersey City! 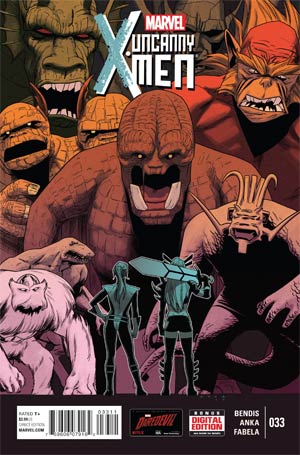 As I’m a sucker for nostalgia, this cover by Kris Anka depicting some of the monsters from the pre-hero era at Marvel tugs at my heart-strings! It’s always fun seeing Fin Fang Foom, Zzutak, Gorgolla, and Xemnu the Hulk! 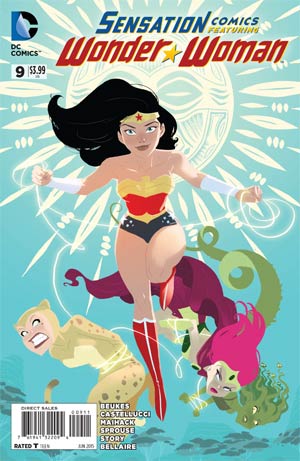 This week’s selection is called “Molly” and it comes to your ears from the band Wildhoney. I discovered this band at the beginning of this week and simply cannot get enough of their beautiful and drone-heavy sound. Enjoy!

This is a column featuring Favorite Comic Book Covers of the Week 04/15/15 as chosen by Steve Seigh and Bob Reyer of Talking Comics.