This week, Rob leads Justin, Jacqui, and Steve in a discussion about video game maturity. Does The Arkham Knight’s new Mature rating hurt its reputation as being Teen accessible? What were we exposed to as children that helped determine our level of maturity? Has Jacqui really spend her whole week sleeping around in Dragon Age: Inquisition? Ah! I have your attention now, don’t I? The group also gets around to talking about the games they’ve played this week, including titles like: Grand Theft Auto V Online, Cave Story, The Walking Dead, and The Order 1886. Additionally, Steve gets lost inside of a Canadian Adventure Room, Rob expresses his longing for Monster Hunter 4, and Jacqui asks the question: Who are the people who decide what our games are rated? It’s all very amazing and you should totally listen in. 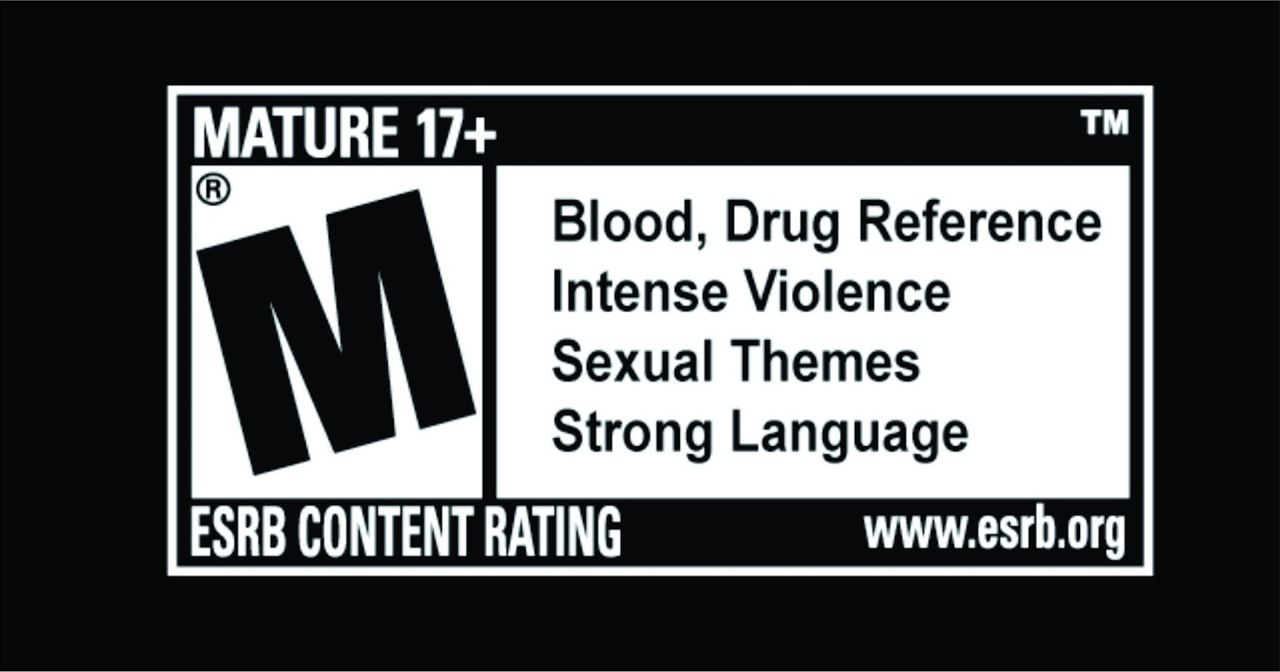