Deadline have broken news that Kelly Sue Deconnick and Matt Fraction have signed a two-year deal with Universal Television to bring some of their creator owned properties, as well as new concepts, to the small screen. The deal will also see Deconnick and Fraction use their Milkfed Criminal Masterminds production company as a launchpad for other comic creators’ work to be brought to television.

Part of the deal will see Matt Fraction and Chip Zdarsky’s Image title ‘Sex Criminals’ among the first of the couple’s creations to be adapted for television. ‘Sex Criminals’ is an Eisner and Harvey award winning comic which sees two people, Suzy and Jon, who have the power to stop time when they orgasm and use the ability to rob a bank. 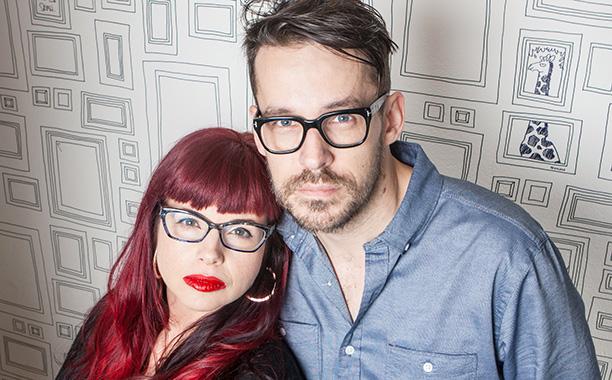 When speaking about signing Deconnick and Fraction to work for the company, Univeral TV’s Executive Vice Presedent Bela Bajaria said “We’re always excited to usher in fresh voices to the television space, and we couldn’t be more thrilled to partner with Matt and Kelly Sue, a fantastic pair whose award-winning comics are as deeply realized as they are entertaining,”

What are your thoughts on the deal? Let us know in the comments!