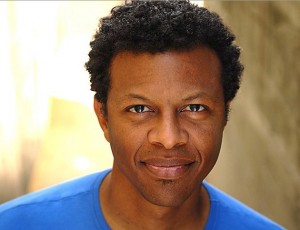 We’re joined by a very special guest for this episode of Talking Comics and that is actor, Phil LaMarr, who you may know from just about everything. Phil is credited with over 300 titles on IMDb and many of those are numerous roles, so he’s played a LOT of different characters in things like Justice League, Futurama, Clone Wars and more. Plus he’s an all-round nice guy and guess what? He’s a huge geek too!

Phil and I talk about his work doing mocap, voice acting, plays and more. We talk about going to conventions, geeking out and what the etiquette is for approaching a celebrity. It’s a really great episode (in my biased opinion) so make sure you tune in and listen.