In what will be her second acting role in a Marvel property, having been in 2005’s ‘Man Thing’ TV movie, Rachael Taylor was today added to the cast for ‘A.K.A. Jessica Jones.’

Taylor will be taking the part of Trish “Patsy” Walker, who is the best friend of Jessica Jones. The character will also be known to comic book fans as Hellcat, a superhero who was introduced in the 1970’s.

Rachael Taylor is also known for previous roles in 2007’s ‘Transformers’ as well as several TV appearances including one of the leads in the short-lived 2011 ‘Charlie’s Angels’ reboot. 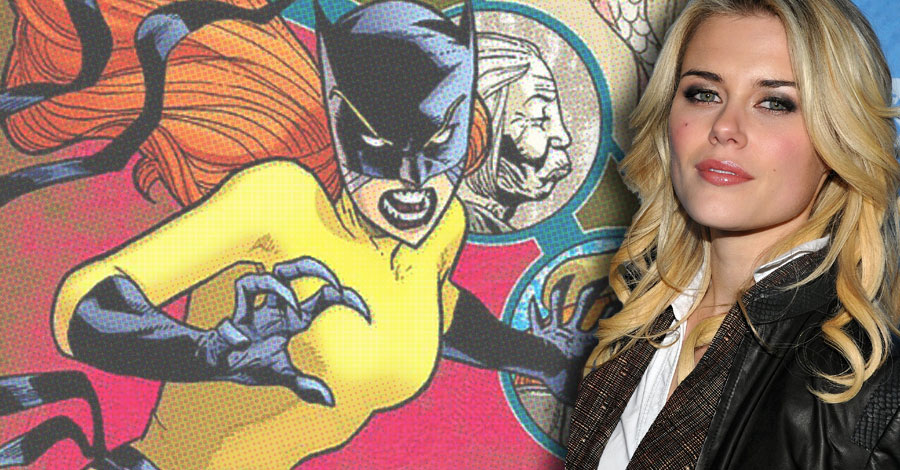 The official description of Trish Walker for the show says “Trish is a syndicated radio talk show host, former model and child TV star known to her adoring fans as “Patsy” Walker. As Jessica Jones’ closest friend, Trish helps her embark on the most dangerous case of Jessica’s career. The character of Patricia Walker has roots dating back to 1944 with her first appearance in ‘Miss America Magazine’ #2, and in the comics Walker donned the super hero identity of Hellcat in 1976.”

What are your thoughts on this casting? Let us know in the comments!