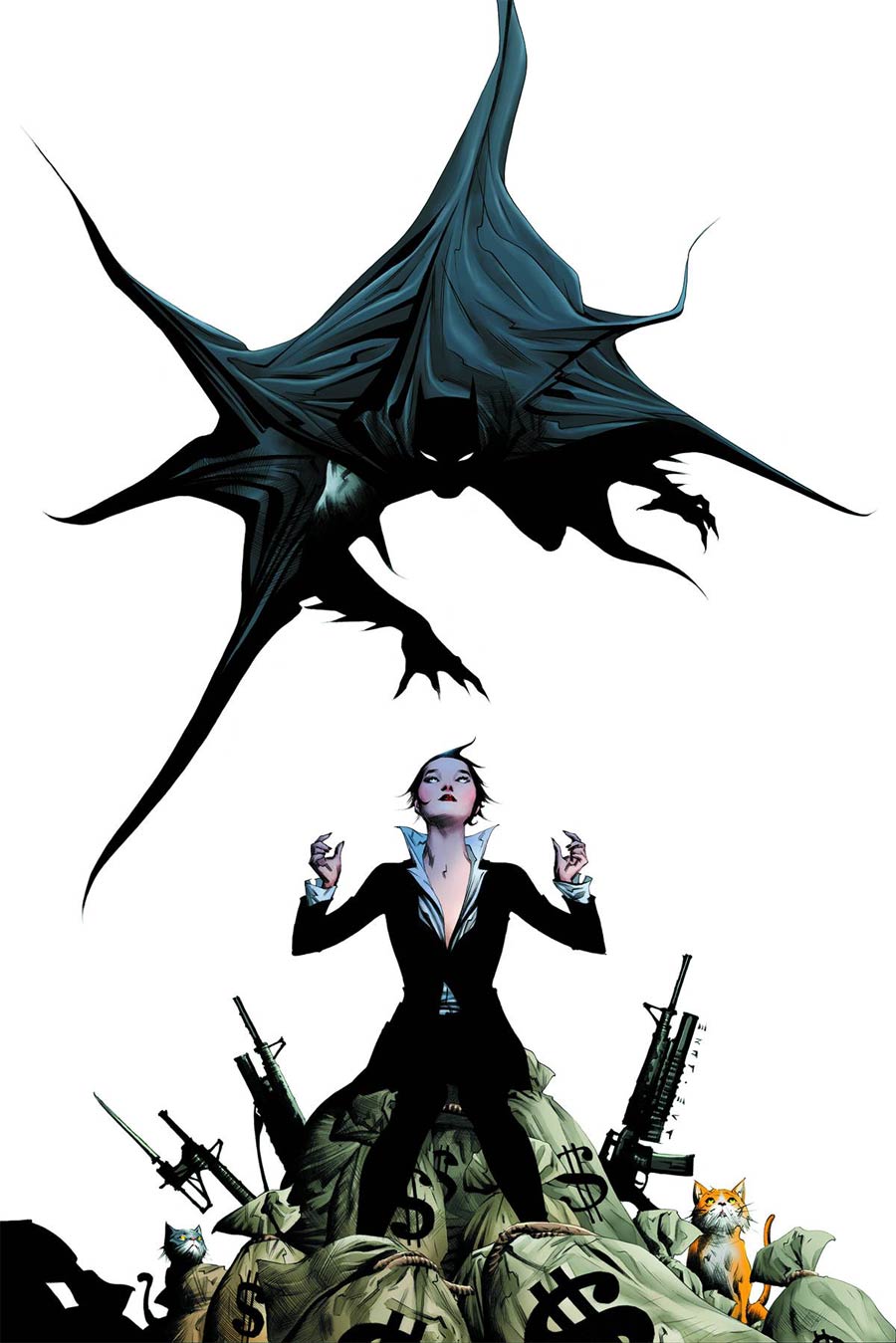 An itsy bitsy Batman crawled up the water spout. 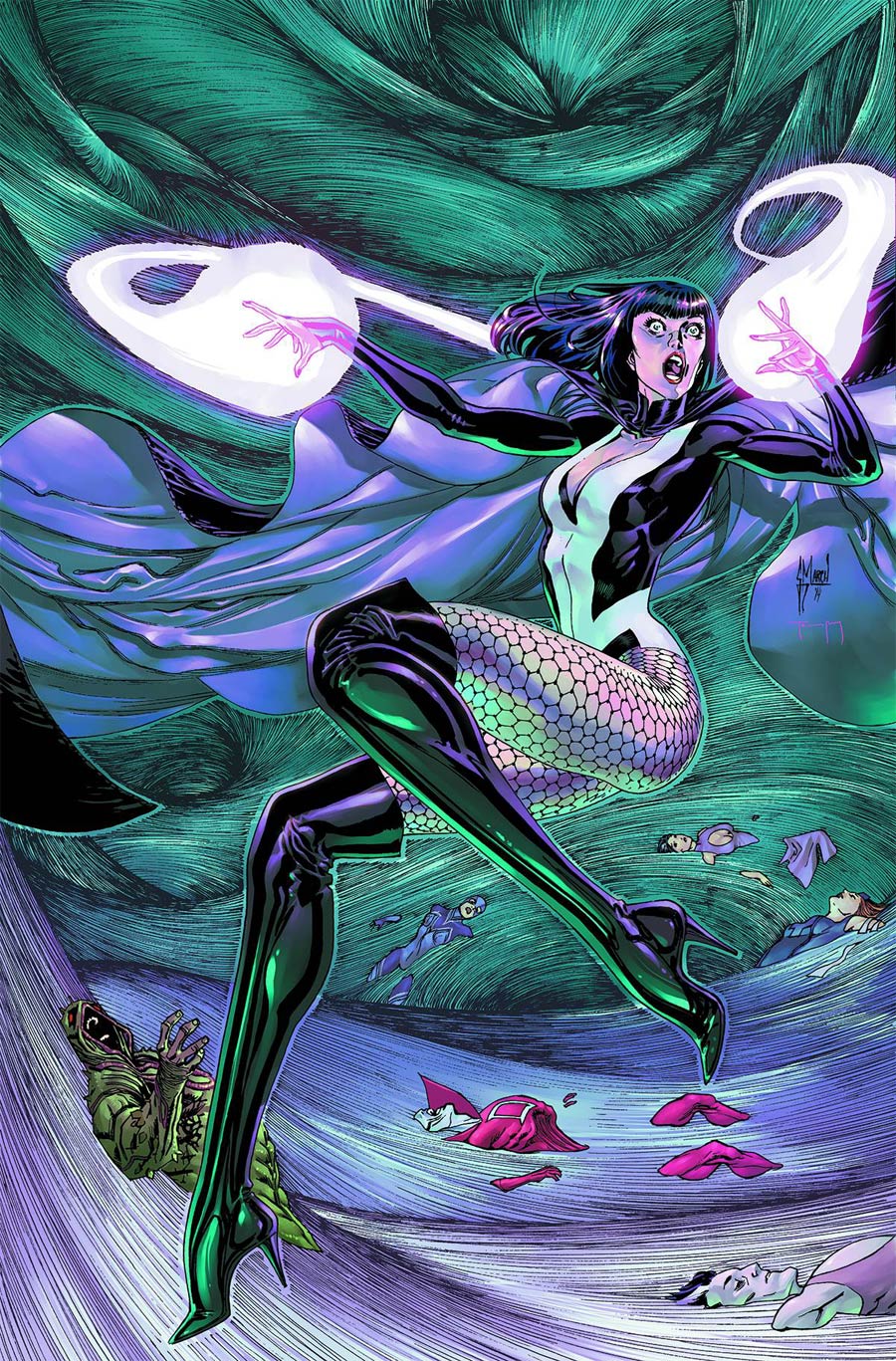 Ha! Who else is hearing the “Tornado Theme” from the Wizard of Oz, right now? 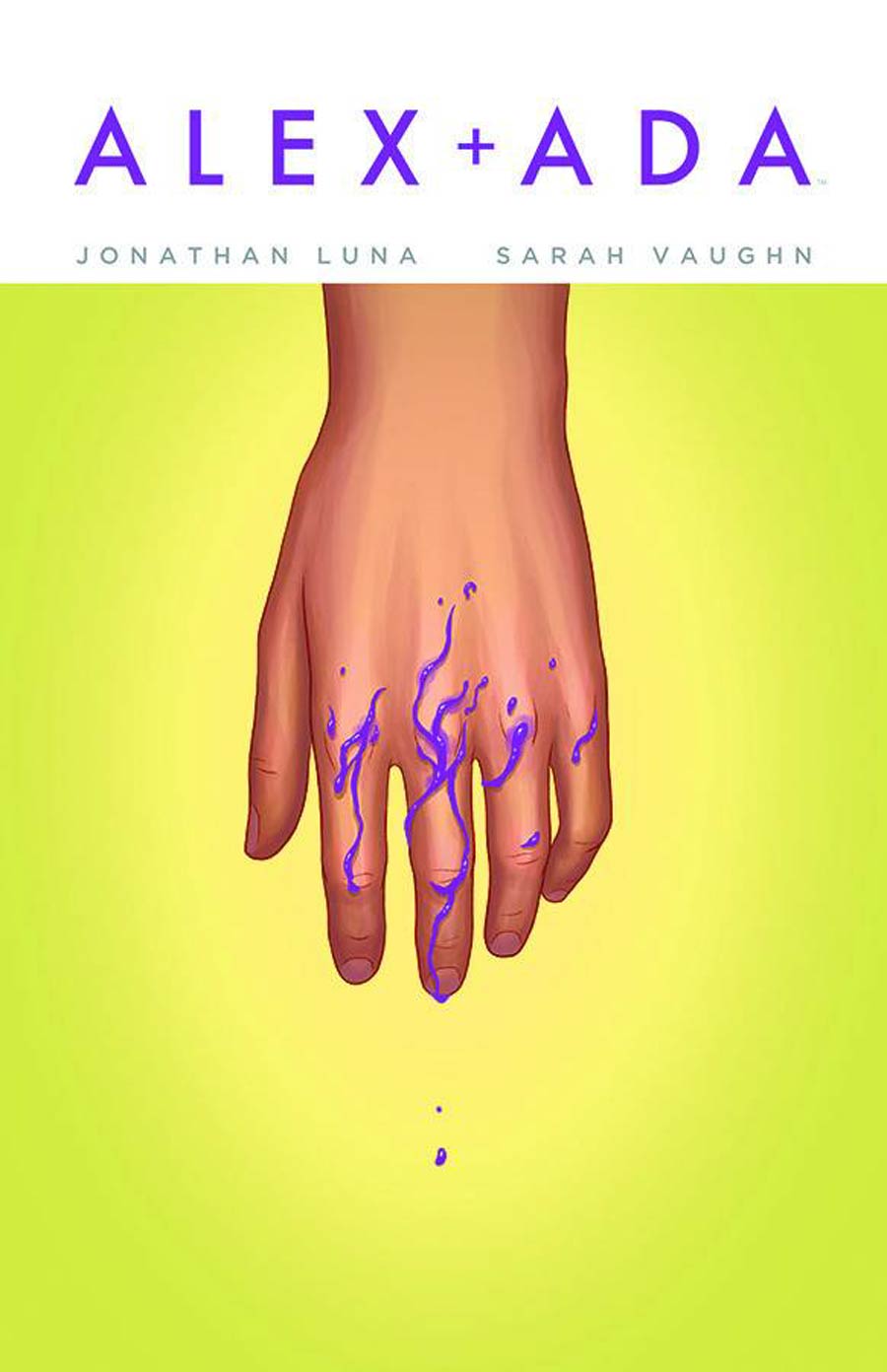 Nope! No, no, no, no, no! I swear, if anyone hurts Ada I’m going to start flippin’ tables! 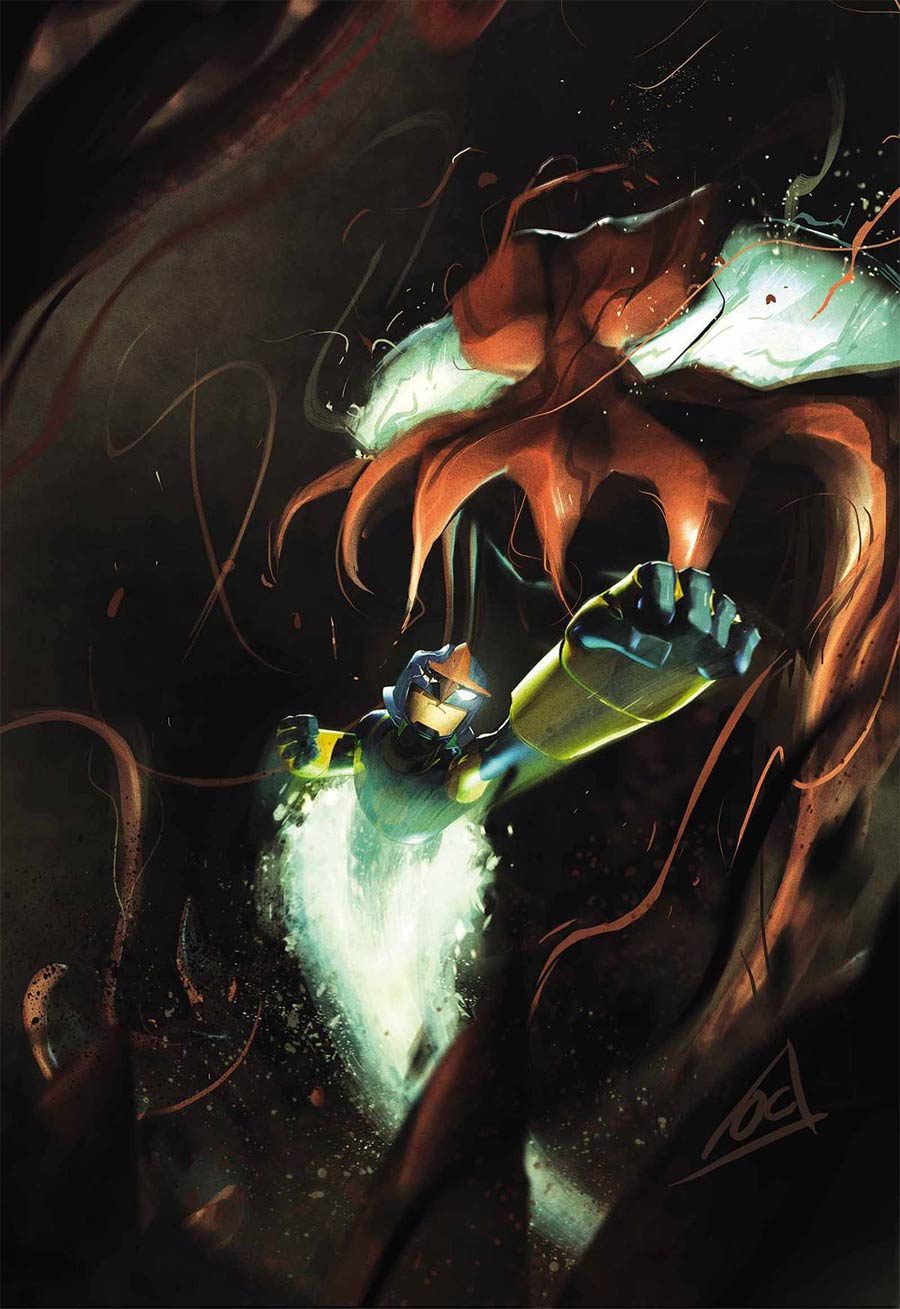 Not only is this cover beautiful, it makes me further regret my decision to remove Nova from my pull list. Perhaps I’ll look into buying the trades so I can get caught up. 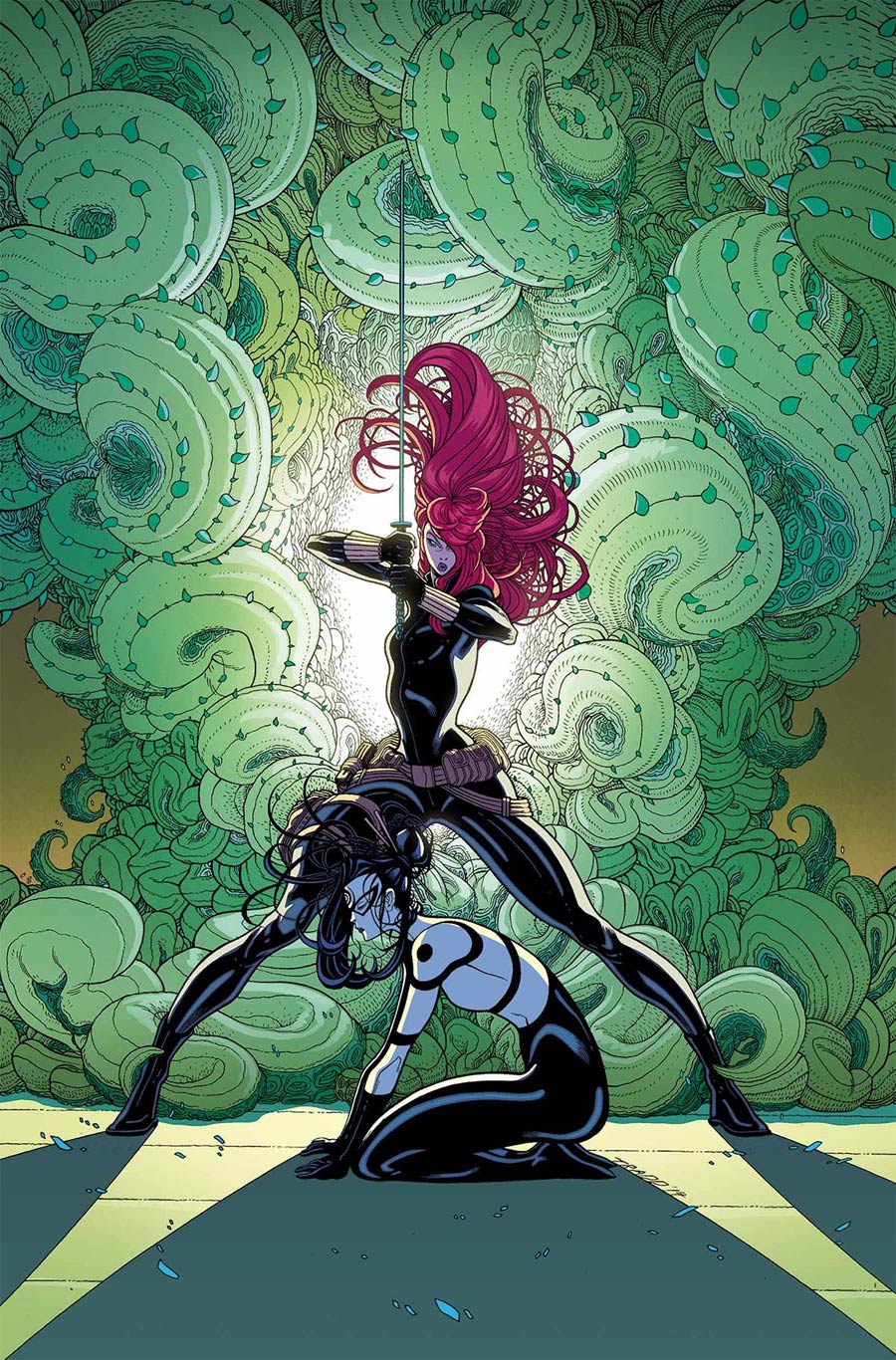 It’s all about those stunning vines and  menacing stance of Black Widow that make this cover one of my favorite of the week. Tradd Moore has done a stellar job with just about every cover of Secret Avengers and this is no exception. 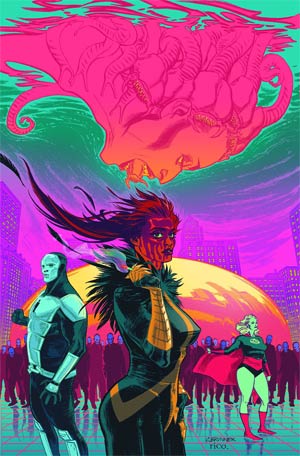 I’ve never read a panel of this series, but this very cool cover has me wanting to check it out at the LCS later today! 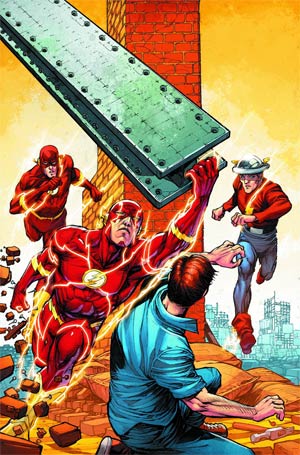 This “Flash’s 75th Anniversary” variant actually features the character whose birth they’re celebrating, Jay Garrick, whose re-introduction in Flash #123 kicked off the “Earth-Two”concept. Here’s the original cover by Carmine Infantino and Murphy Anderson: 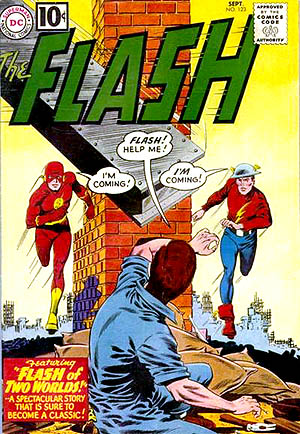 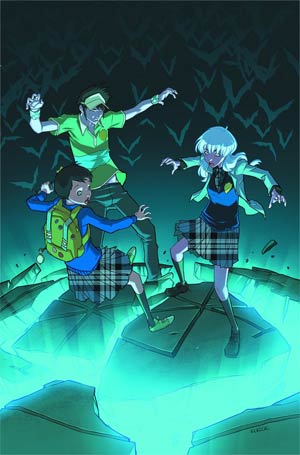 Things look to be going poorly for the students based on this striking image by Karl Kerschl, although I’m certain that it will turn out OK! 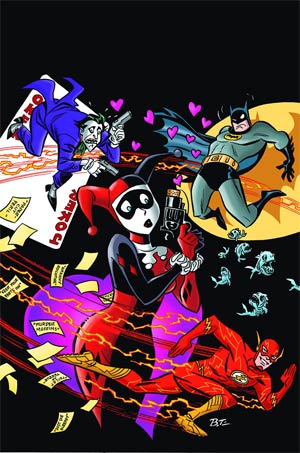 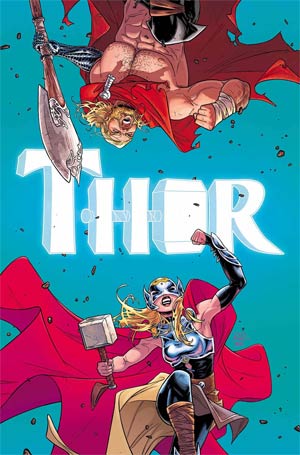 A fabulous cover by Russell Dauterman presages an epic battle within, I’m sure! (With “Time Running Out” on the MU, I’m going to soak up all the goodness of this series before the changes come, as should any of you that haven’t so far!)

She’s back! My favorite musical artist in all the world is back with a brand new album and it will melt your ears and break your heart. “Stonemilker” is the first track off of Bjork‘s intense new album, Vulnicura.