Variety are reporting that the bulk of the cast for the Suicide Squad movie has been revealed, with Jared Leto starring as Joker. Margot Robbie has taken her expected role of Harley Quinn, with other previously rumoured stars Will Smith and Tom hardy playing Deadshot and Rick Flagg respectively. The team will be rounded off with Jai Courtney taking the part of Boomerang and Cara Delevingne as Enchantress. 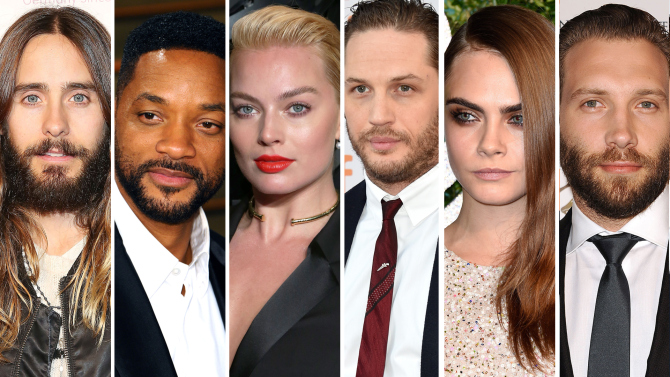 The report also states that Jesse Eisenberg is in talks to continue his part as Lex Luthor in the film, although the status of that deal is unknown.

The role of Amander Waller, the character who oversees the team, is yet to be taken. It is rumoured that the shortlist of actresses for the part includes Viola Davis, Octavia Spencer and Oprah Winfrey, whom sources say would be WB’s first choice for the part.

Suicide Squad is set for a 2016 release.

What are your thoughts on this announcement? Let us know in the comments!