Deadline are reporting that the in-development Supergirl TV show has been given a series order by CBS. Arrow and Flash showrunner Greg Berlanti will assume the same role for Supergirl, whilst Ali Alder will write and executive produce the pilot. 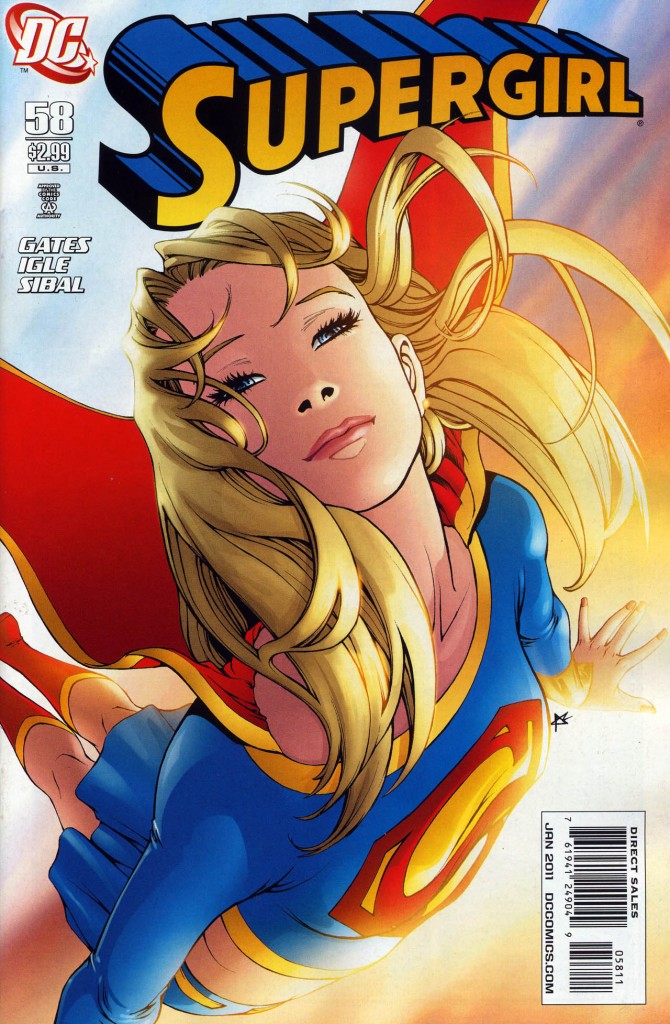 A vague outline of the show says: “Born on the planet Krypton, Kara Zor-El escaped amid its destruction years ago. Since arriving on Earth, she’s been hiding the powers she shares with her famous cousin. But now at age 24, she decides to embrace her superhuman abilities and be the hero she was always meant to be.”

The news comes just two weeks after the a pilot episode was announced. There is no word on who will play the role of Superman’s cousin in the show just yet.

Are you excited about the prospect of a Supergirl TV show? Let us know in the comments!