“Red, black, white, religion? Even though I don’t consider myself to be a man of faith, I will gladly get down on my hands and knees for this cover and thank whichever “all powerful” that it exists. I love it’s overwhelming sense of tranquility and tenderness. Simply put, it’s beautiful.” – Steve Seigh

Cover A artwork by Francesco Francavilla “It figures that there would be some outstanding covers to accompany one of the greatest issues of comics that I’ve read all year! I love, love, love both of these covers! It was so hard to choose just one while at the shop the other day. In the end, I wound up purchasing the Andrew Pepoy variant, but it was a very tough decision to make I assure you!” – Steve Seigh

Art and Cover by Cliff Chiang 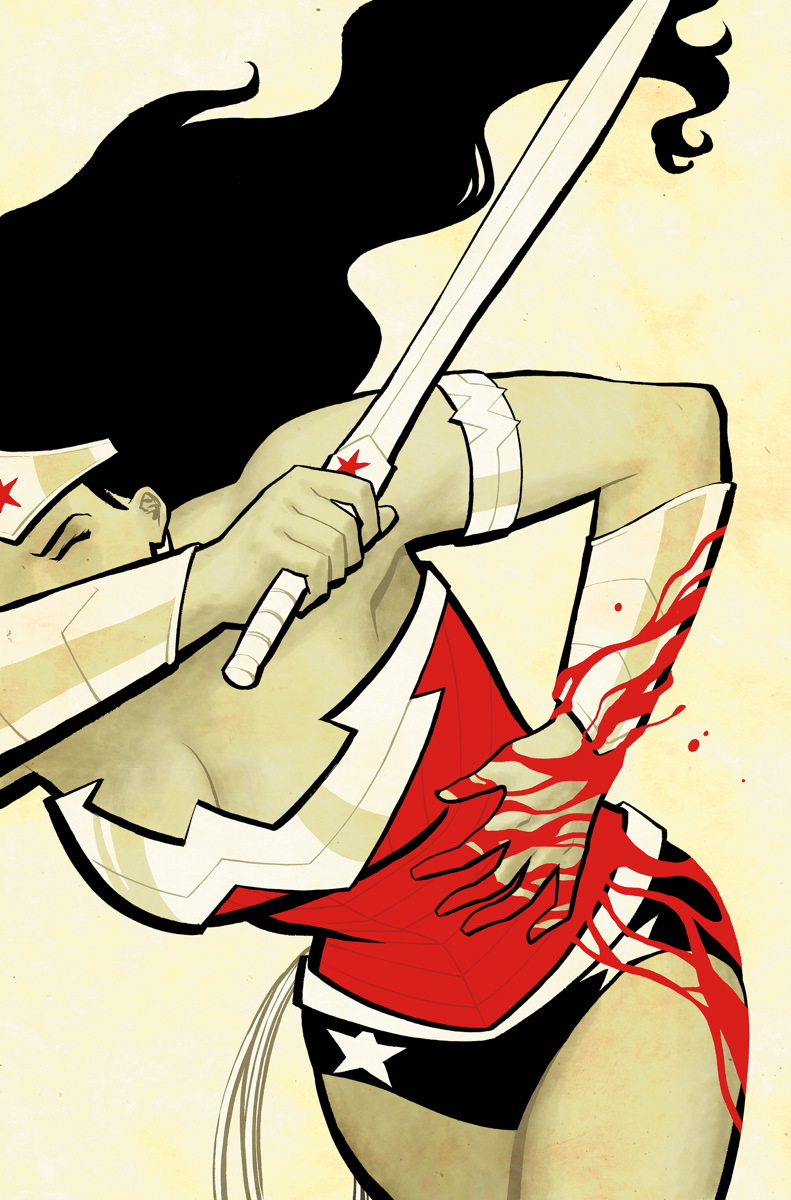 “Hey gurl, wanna go for a ride in my one horse open sleigh?” – Steve Seigh

“Allow me to say, first and foremost, that in no way do I enjoy the idea of Diana being harmed, but there is something about the colors featured in the art for this cover that I simply cannot deny. That red on an almost bleached sand-colored campus really draws the eye, does it not?” – Steve Seigh 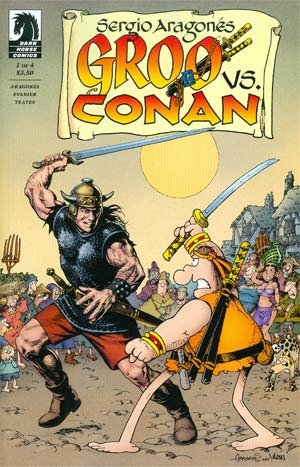 “Who will win in this battle between Robert E. Howard’s unconquerable Cimmerian and the unconditionally stupid Groo? Only Mark Evanier and Sergio Aragones know the answer!” – Bob Reyer 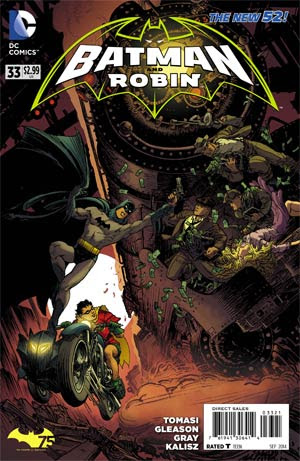 “Take a gander at yet another stellar “Batman anniversary” cover by a veteran creator, this time by Michael Kaluta, who many years ago teamed with Denny O’Neil on a highly-acclaimed series featuring one of the Caped Crusader’s progenitors, The Shadow.” – Bob Reyer 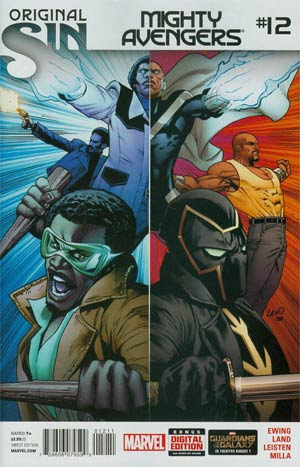 “I’ve been hearing some troubling rumours about the cancellation of this fun-filled series, but that’s neither here-nor-there in my feeling that each month Al Ewing and Greg Land have delivered the Avengers book with the highest “fun quotient”, and this cover promises another!” – Bob Reyer 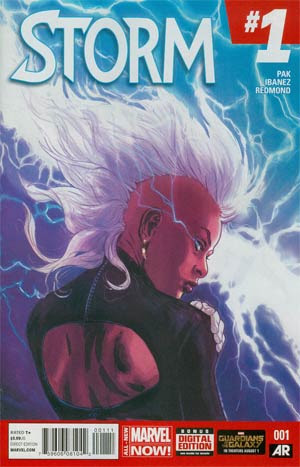 “A beautiful yet powerful image by Victor Ibanez of one of Marvel’s strongest heroines! ” – Bob Reyer

STAR TREK: HARLAN ELLISON’S CITY ON THE EDGE OF FOREVER 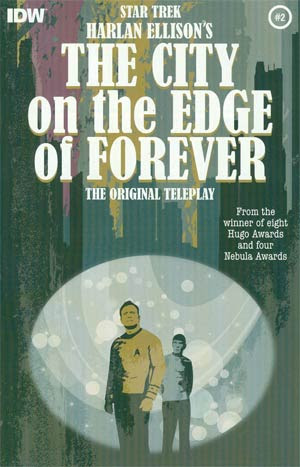 “As with the first issue of this first-time ever comics adaptation of Mr. Ellison’s original teleplay, this stunning recreation by Juan Ortiz of the look of a Sixties science-fiction paperback stands out in the crowd of great covers this week!” – Bob Reyer 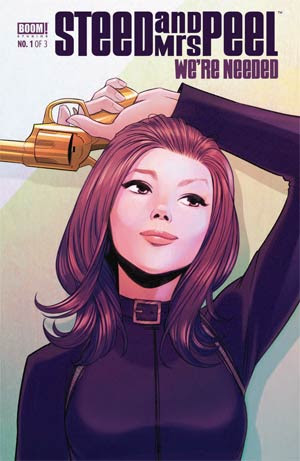 It’s amazing that cover artist Stacey Lee so completely captures Diana Rigg’s features with so few strokes of the pencil! To prove my point:

(By the way, there is also a variant cover by new Batgirl artist Babs Tarr that is pretty darn good, too!)

This week’s list was compiled while listening to the album “Illumination Ritual” by the band The Appleseed Cast.

This is a column featuring Favorite Comic Book Covers of the Week 07/23/14 as chosen by Steve Seigh, Bob Reyer of Talking Comics.