Issue #139: Wonder Woman, Feminism, and Why Comics Will Endure

Bob and Bobby are a two man band this week as Steve and Stephanie observe something called “Canada Day.” The two B’s discuss the heartbreaking World Cup, the place of feminism in Wonder Woman, and why the comic media will continue to endure. 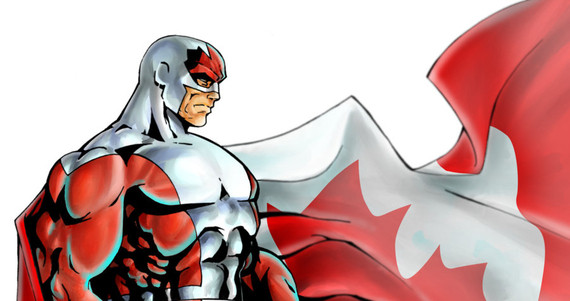