“This is a truly terrifying cover, in my humble opinion. What’s with the disconnect? Why are Suzie and Jon not walking hand in hand? Why is Jon a very harsh color of orange while everything else in his world remains colorless and seemingly fading away? These are just a few of the questions I asked myself before reading this month’s issue of Sex Criminals. I hope you don’t like jokes, because this book is about to get quite serious. The thing is … that’s okay. The honeymoon phase is over, folks. Let’s get complicated!” – Steve Seigh

Cover by Any Lucia

“Some of these Bombshell covers are really quite beautiful. For instance, take a look at this baseball card-style rendition of Kate looking all sorts of awesome! Bot would I love to see a world series featuring the Gotham Knights versus the Rockford Peaches!” – Steve Seigh “Mike Del Mundo is totally killing it with these beautiful covers for the Elektra series. I love the style of this one and the way that it looks as if Elektra can just keep diving down, down, down and into the unknown.” – Steve Seigh 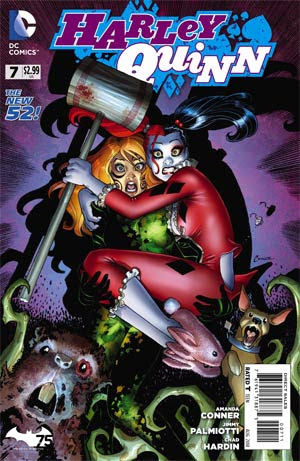 “Re-animated stuffed beavers, yapping dogs, Poison Ivy, and Harley in  bunny slippers–what more could you want from a cover? Amanda Conner continues to amaze with her art, and the story she and Jimmy Palmiotti have been telling has been quite enjoyable, if only Ms. Conner was doing the insides, too!” – Bob Reyer 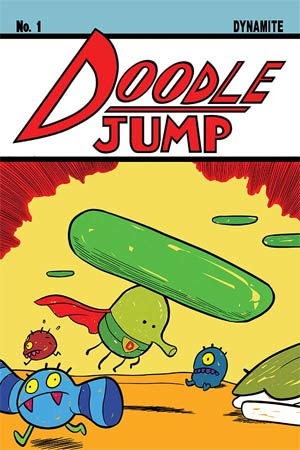 Knowing virtually nothing about games, I’m totally ignorant of the Doodle Jump property, but this crazy wonderful homage to Action Comics #1 by Meredith Gran had to be on the list! – Bob Reyer

Star Trek: Harlan Ellison’s City of the Edge of Forever 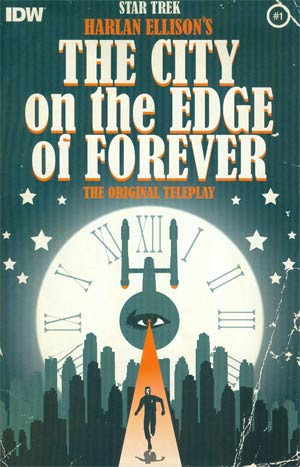 “I’m very much jazzed by this graphic novelization of Harlan Ellison’s original script for what is adjudged by most to be the greatest Star Trek episode of all. and this cover by Juan Ortiz that looks all the world like a battered “Ace” science-fictiion paperback from the Sixties only heightens my anticipation!” – Bob Reyer 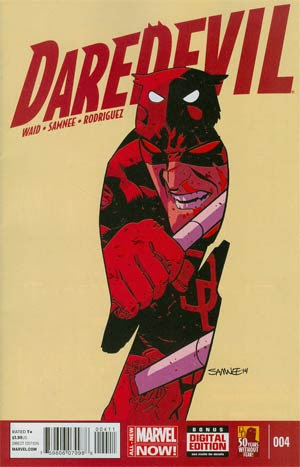 “Sure, there’s some great drawing on this cover–it’s by Chris Samnee; but it’s the usage of the negative space to create the owl’s silhouette that puts it on the list!” – Bob Reyer 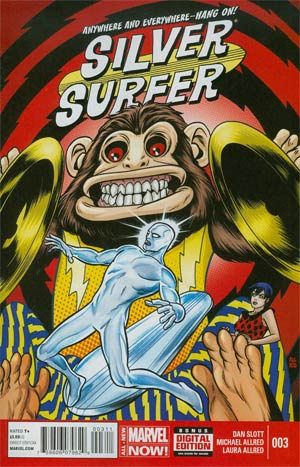 “Those monkey toys are pretty creepy to start with, but when twisted into a grotesque nightmare as here by the Allreds–yikes!” – Bob Reyer

And now, another edition of:

NOT the “Cover of the Week”!

Here are the two covers for this week’s Red Hood & the Outlaws #32. One is meant to pay homage to the “Petty Girl” pin-ups of the Forties, and the other…? (Before you write me, I know that the audience for this book is mostly guys and all, and no disrespect meant as the artist is only doing a job, but really! You’d never see Red Hood posed the way Starfire is here!) 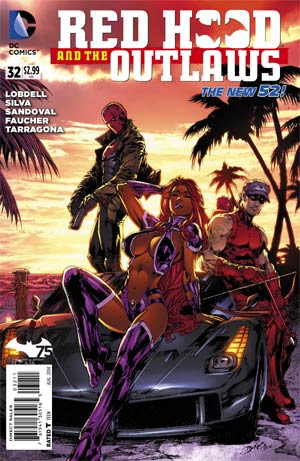 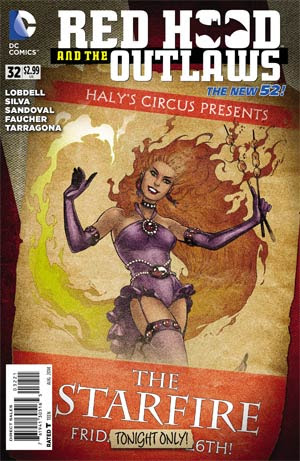 “I think it’s interesting that the “Bombshell” cover is far more respectful to its subject (and audience!) than the regular cover!” – Bob Reyer

This week’s soundtrack is brought to you by Emily Reo and her track “Rainbow Road” from her “Olive Juice” LP. Reo will be performing at this year’s Basilica Soundscape 2014 in Hudson, NY come September.

This is a column featuring Favorite Comic Book Covers of the Week 06/18/14 as chosen by Steve Seigh, Bob Reyer of Talking Comics.