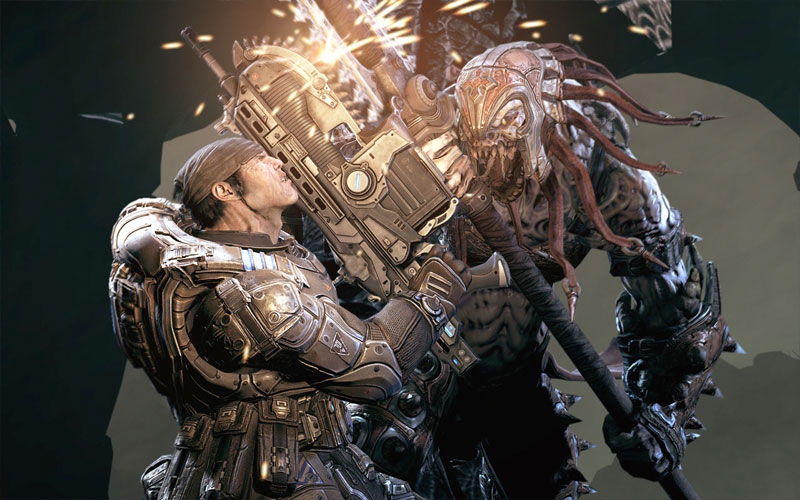 Push any button to continue on to Talking Comics 2011 Game of the Year discussion! Bobby, Stephanie and Steve reveal their individual top five games of the year and the crew even names the first ever Talking Comics Overall Game of the Year. There is still plenty of comic talk though as the crew is joined by funny book expert and Fanboy Remix alum Mr. Bob Reyer. They get into Ed Brubaker’s new book Fatale, X-Men and much more. But enough jibber jabber  let’s talk some comics!