“A Story Nearly 30 Years In The Making!” For most adult X-Men fans, the 90’s TV show remains the first true adaptation of the X-Men from the comics. Growing up as a kid, the X-Men and Spider-Man animated series defined who these characters were. Add in the movies that followed a mere years later, and children of the 90’s enjoyed a Marvel Screen Renaissance. While the X-Men resurge in popularity due to blockbuster series, nostalgia for the old days remains. And it seems Marvel finally decided to act. The series will span many classic eras and its exciting to see where they might go.

X-Men Legends #1 takes place after X-Men #39 (1991), so this comic reaches way back into the back issue vault. With that era directly feeding into the animated series, it makes sense to start with it. The simple joy of this is that this series provides a welcome break from Hickman machine rolling along in main continuity. If you aren’t reading every contemporaneous X-Men series, you get lost in the Krakoan politics and events. This issue requires no real previous knowledge of the show, though it certainly doesn’t you probably hurt to know the cosmic side of the X-Men. All you have to know is, though, aliens have come seeking the “Forsaken One”. And they are a character banished from memory for being too “X-Treme”.

The story starts out simply enough. Rogue Shi’ar, led by Erik the Red, invade Anchorage, Alaska. They chant about the M’Kraan’s light, and they attack the Summers’ Grandparents. They also attack Cyclops and Havok at the Xavier School, but the brothers easily dispatch them. The brothers learn the aliens are searching for the “Forsaken One.” Cue the aforementioned one, and we get some handy backstory on a character most don’t know. Add in Cable and the Starjammers, and you get a party.

This comic reads smooth. With no background, you jump in and enjoy the comic. You don’t even need a passing knowledge of the 90’s X-men era. The characters all sound right. The plot is tense, yet informative. The reader quickly gains the needed story lines. The art jumps off the page. The whole team came out firing all cylinders. I flipped through the pages after I finished reading just to admire the panels.

Verdict: BUY! I sincerely enjoyed the hell out of this comic, and I can’t wait to read the next next one. 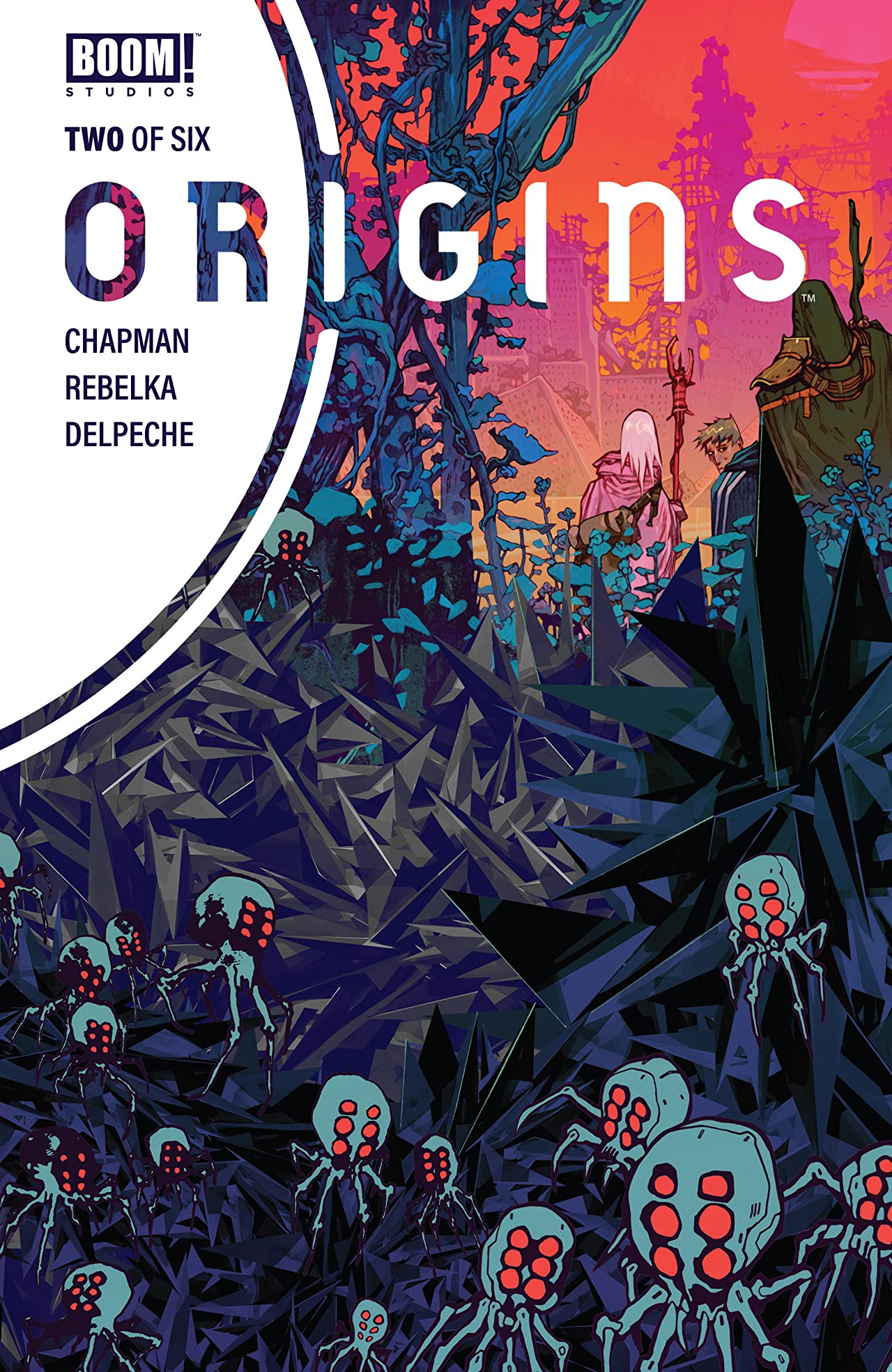