As I spoke about on this week’s show, I’m a devotee of Miss Fury, comics’ first costumed heroine, whose newspaper strip debut predates even that amazing Amazon, Wonder Woman!   As I’m sure that there are quite a few of you out there who are unfamiliar with Marla Drake as Miss Fury, let’s fire up my patented WABAC Machine and get acquainted with the glamorous Ms. Drake and her equally stunning creator Tarpe Mills, who was one of the only female writer/artists working during the Golden Age of Comics. 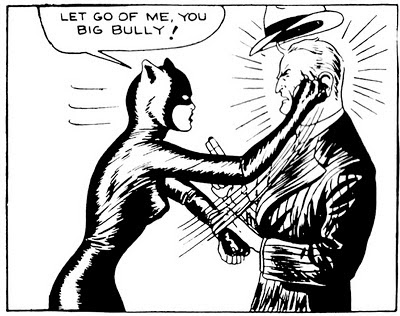 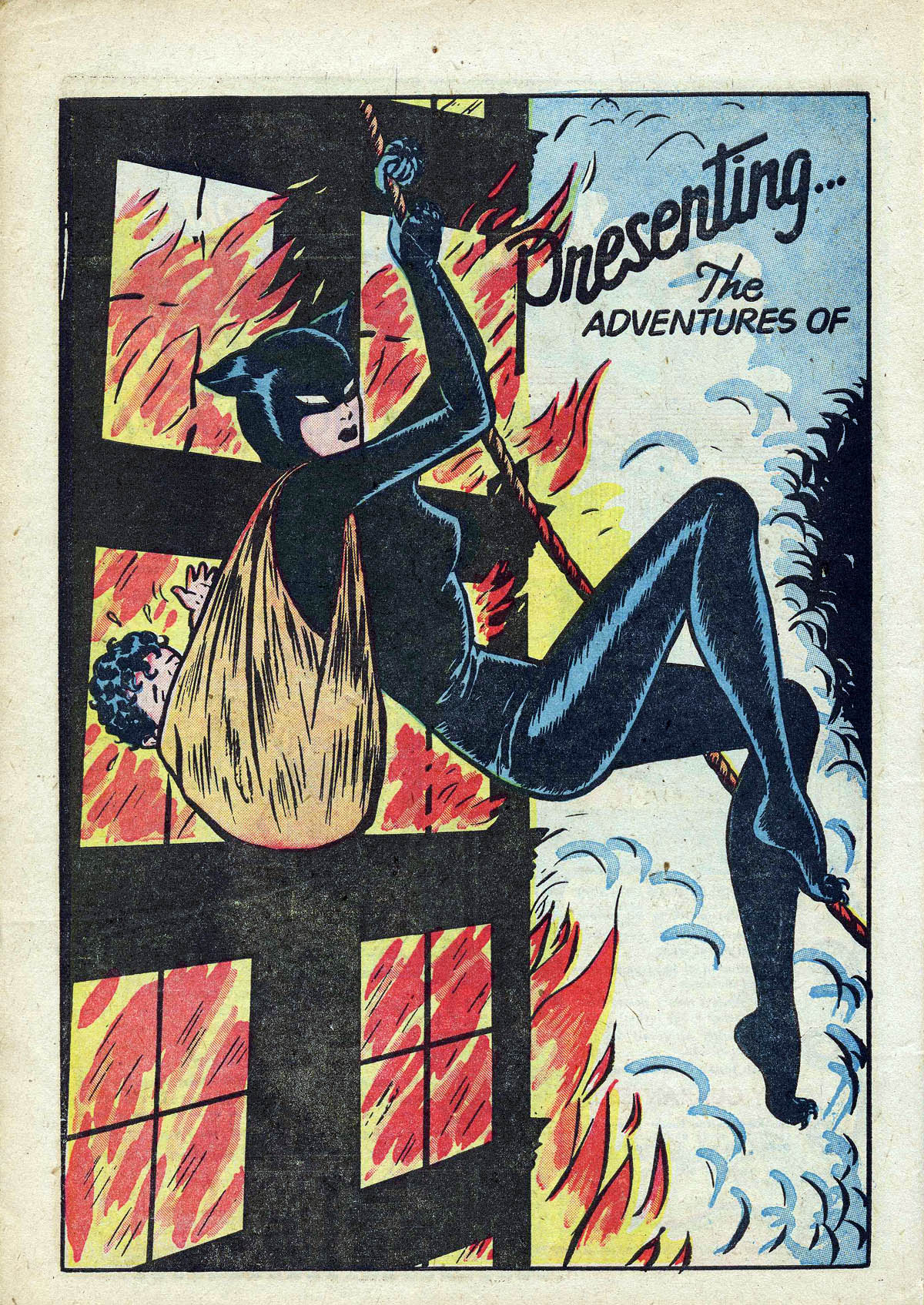 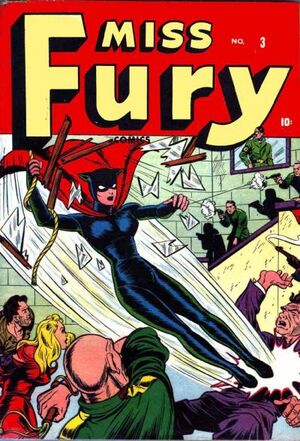 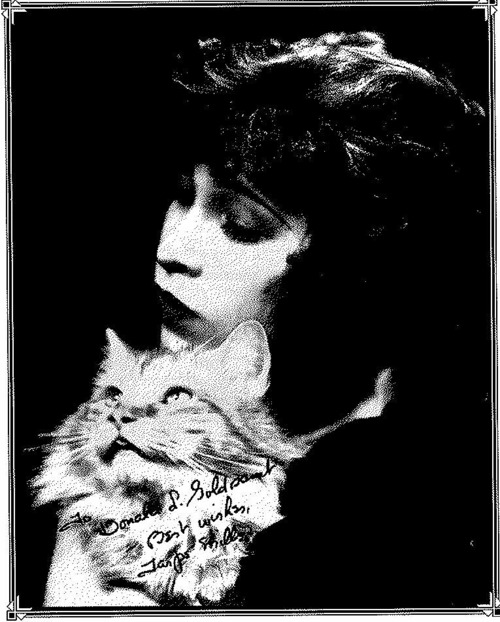 Thanks to the good folks at IDW, we can revisit the world of Marla Drake 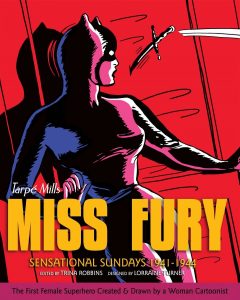 through their two “Tarpe Mills &  Miss Fury: Sensational Sundays” volumes that bring together all of the strips from 1941 through 1949, highlighted by Trina Robbins’ marvelous introductory essays on the life and career of a true comic original, Tarpe Mills, whose detailed artwork shines due to the meticulous restoration done to these nearly 70-year-old strips, as does the intricate plotting of her stories through this long-form reprint of entire story arcs, some many months in the original telling. This is a “Must Buy” for fans of adventure comic strips, or anyone interested in the history of super-heroines, as here is where it all began!