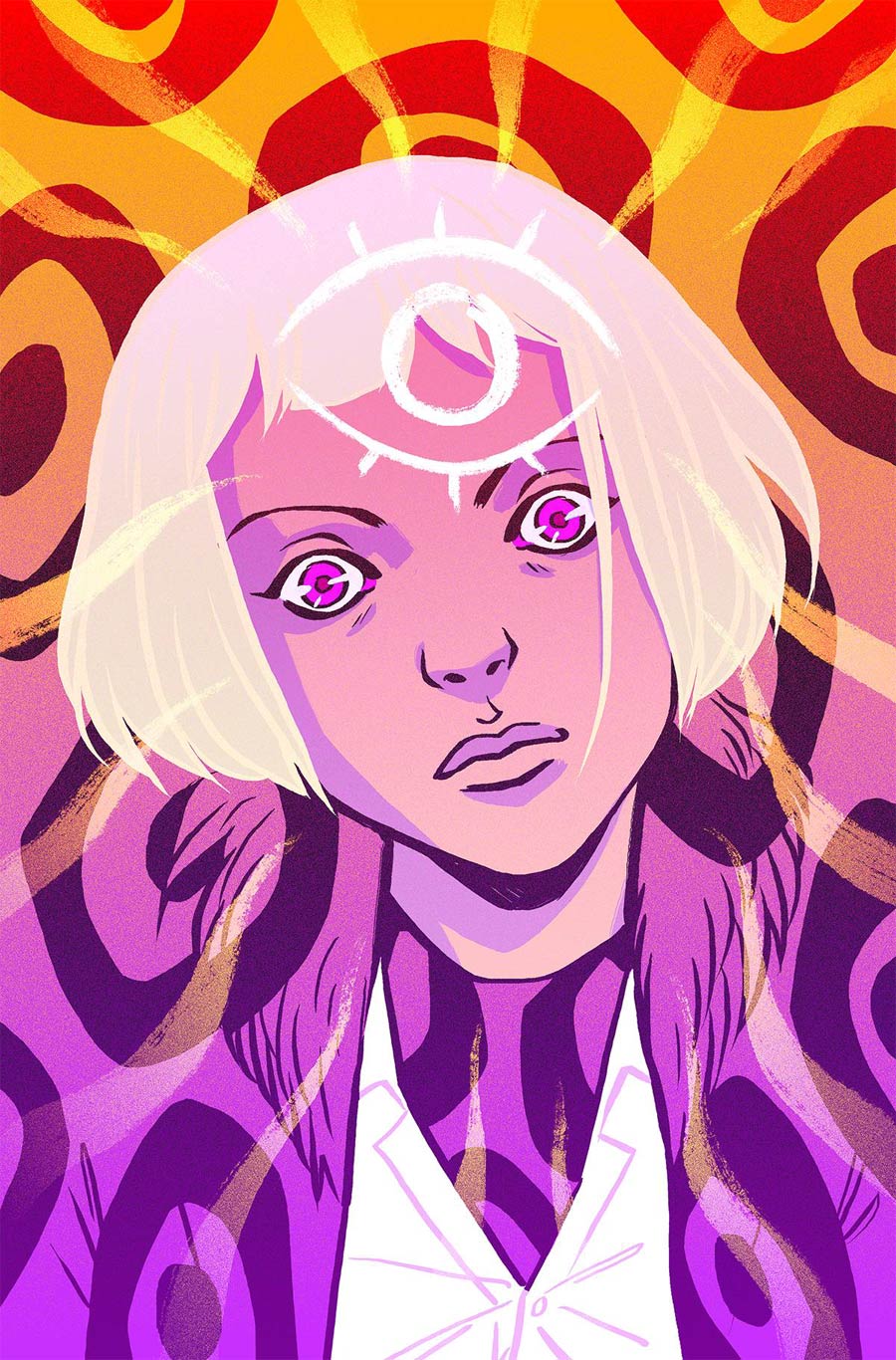 I’m a sucker for covers with vibrant artwork, not to mention a reference to the preying open of our third eye.

Art and Cover by Matias Bergara 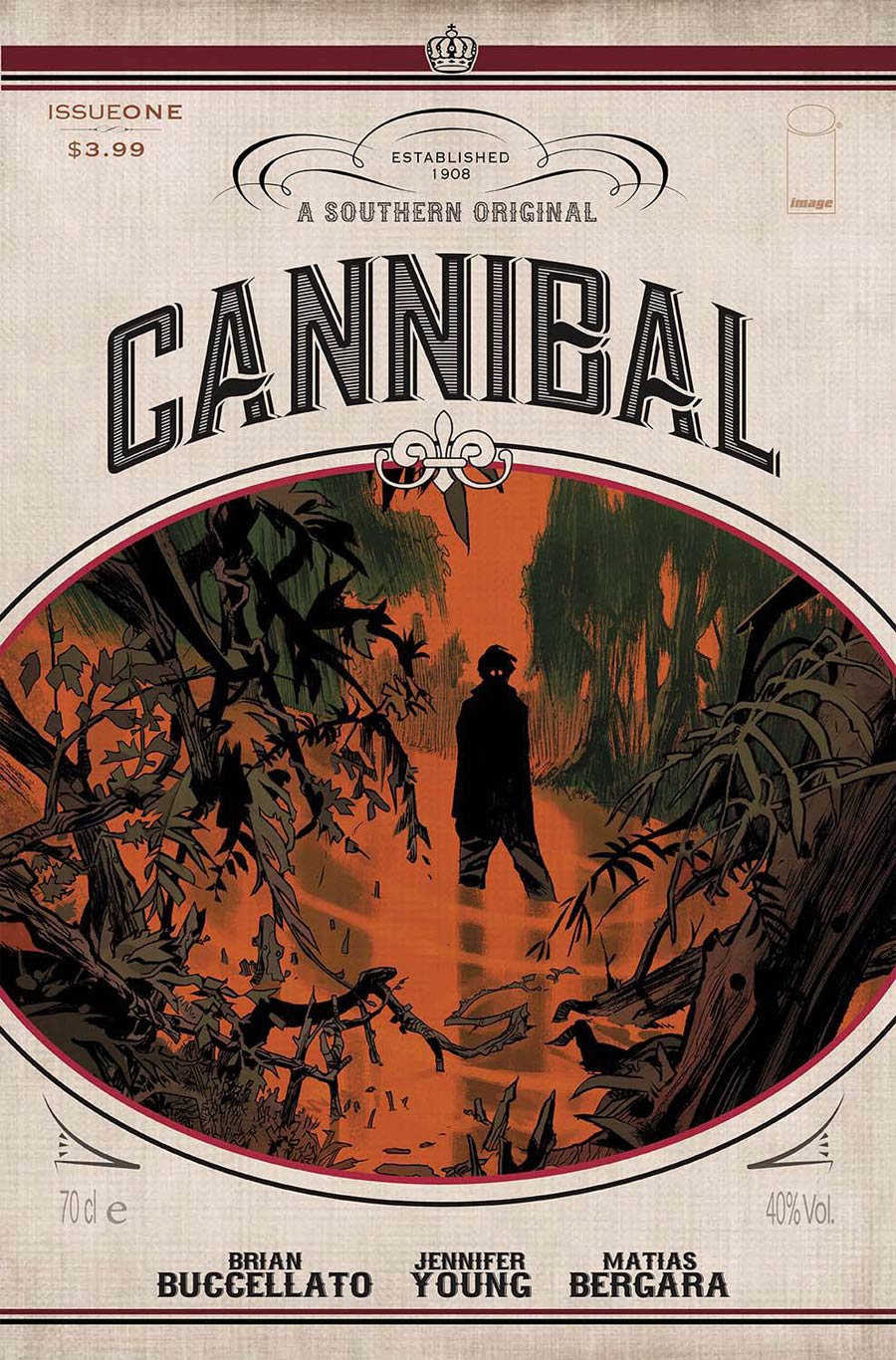 How could I not include this cool Kentucky Bourban-style cover art? Ghouls, the bayou, and a nip of grandpa’s old cough medicine? That’s a winner in my book. 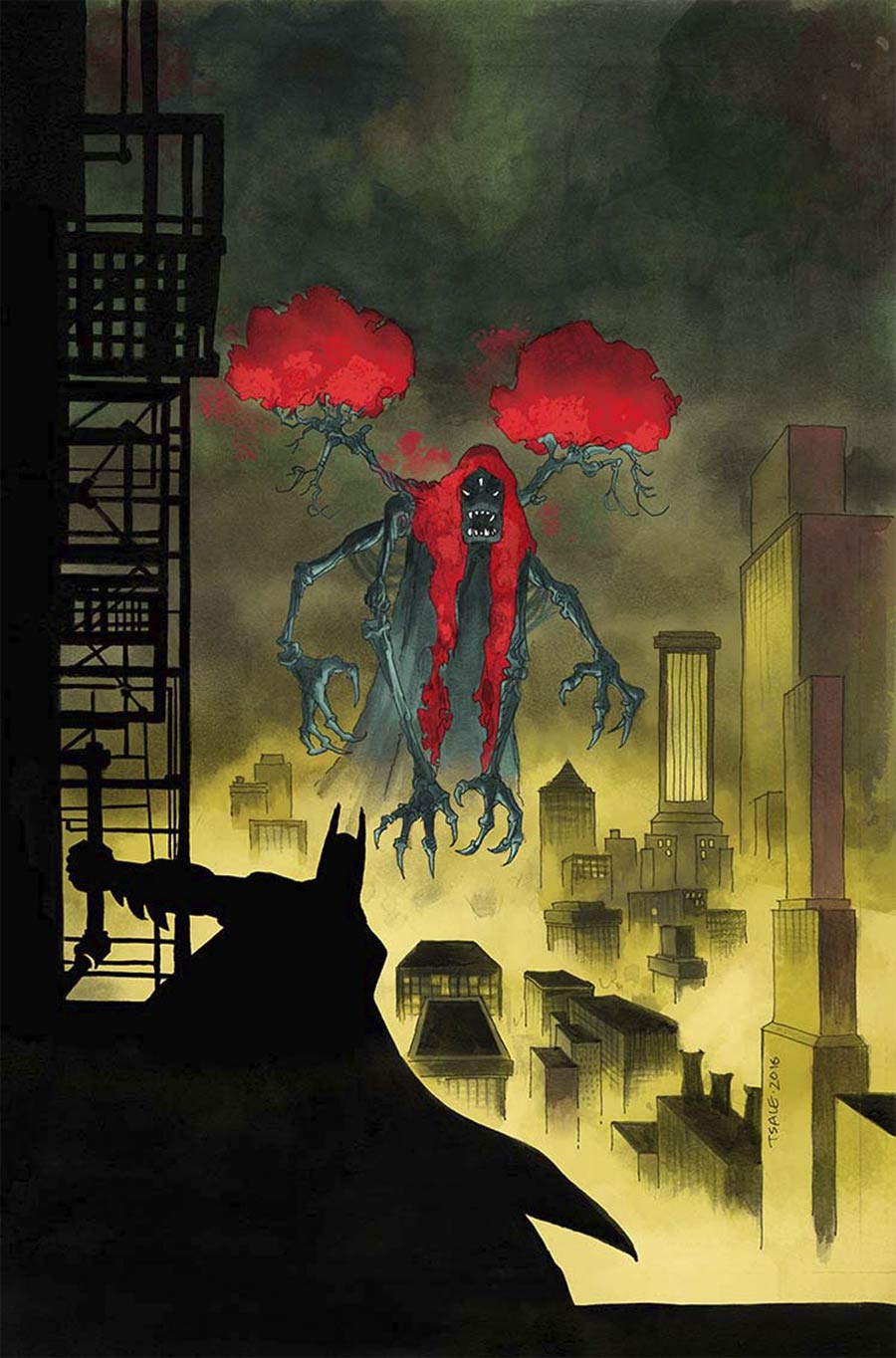 Yo, would you look at that thing? It looks as if Hayao Miyazaki let loose his imagination on Gotham City! 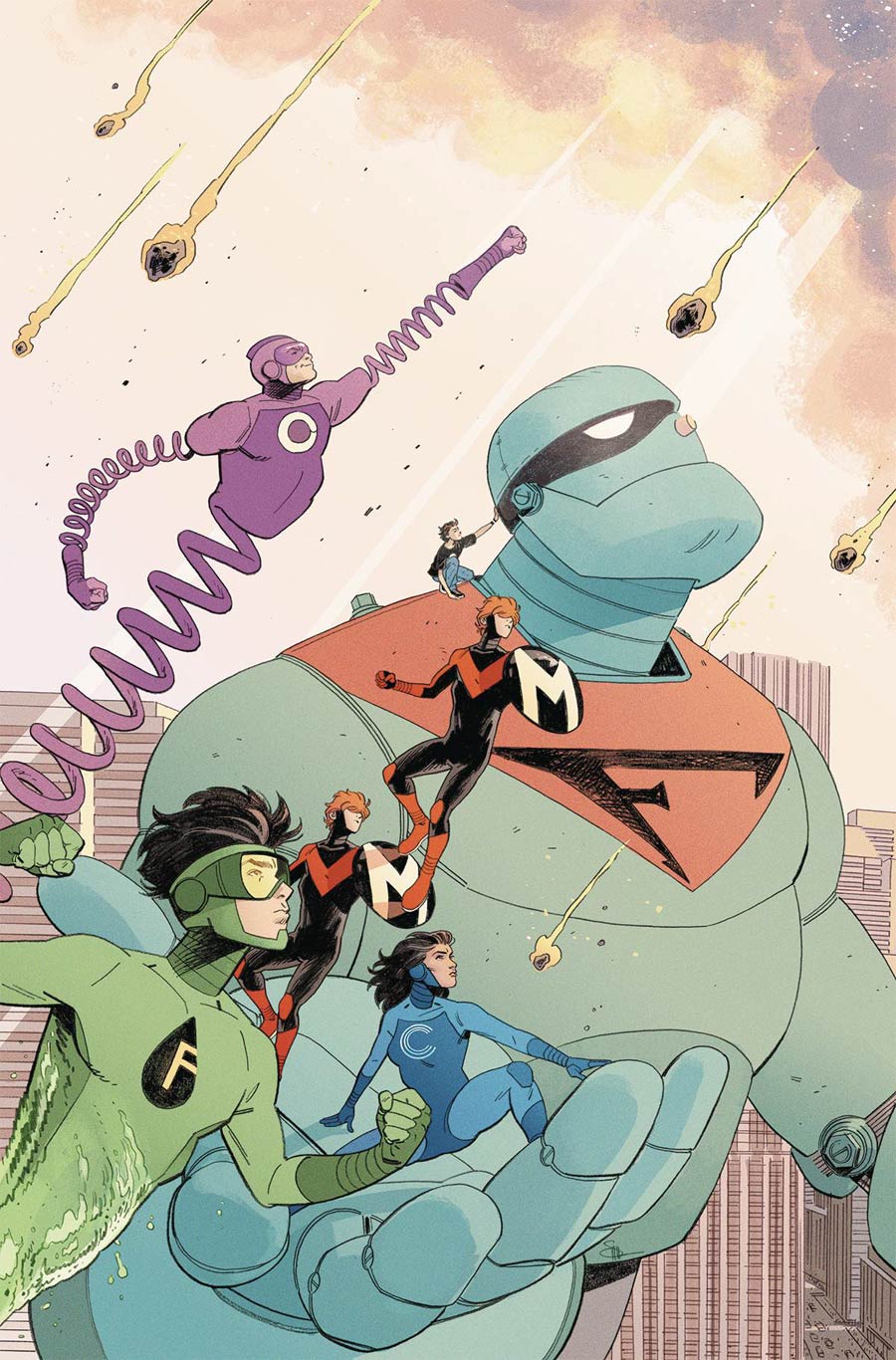 I love the pulpy, old school feel to this cover. It’s kind of giving me a Big Hero 6 vibe, you know? 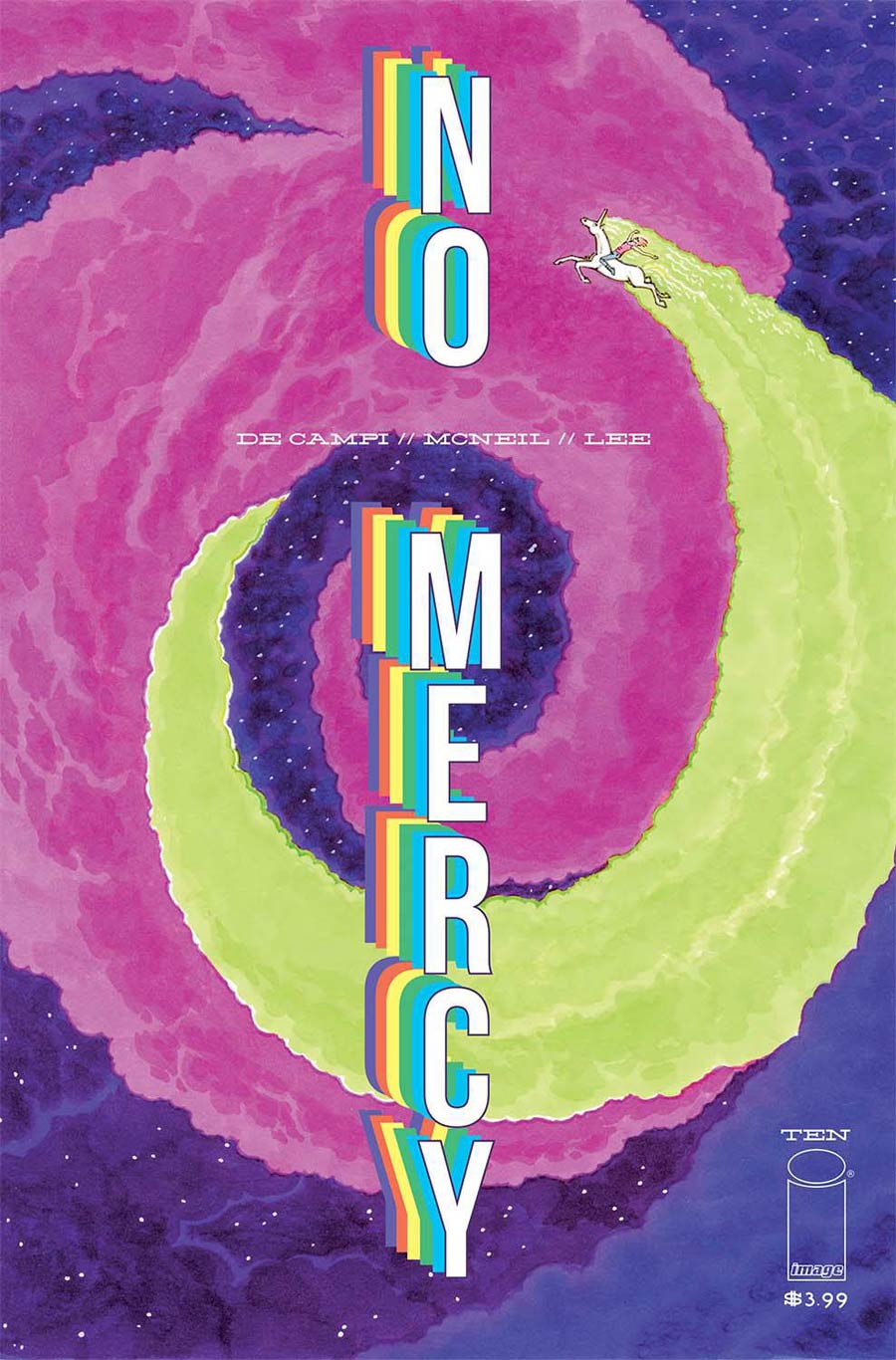 I want to ride a flying unicorn through a cotton candy fart cloud in the depths of space! Me next! Me next! 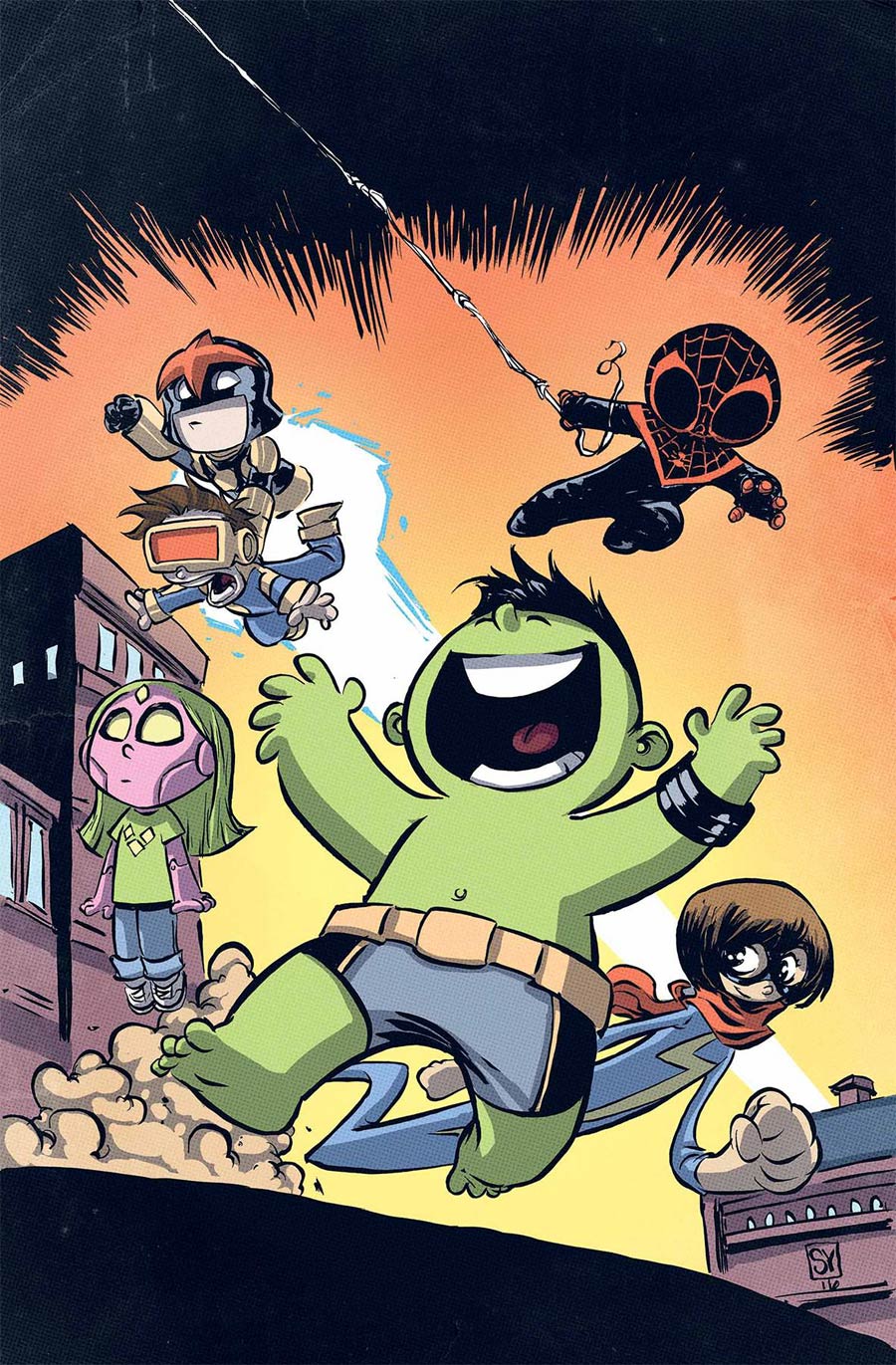 Yup! I still love these Baby Covers, especially considering how adorable Ms. Marvel and Viv look on this one! 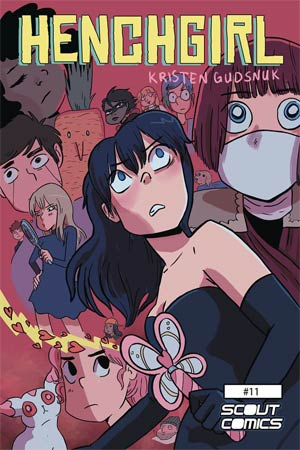 It’s the final issue (for now, anyway), and it seems that a lot pf people have a bone to pick with Mary Posa, the erstwhile “henchgirl”. 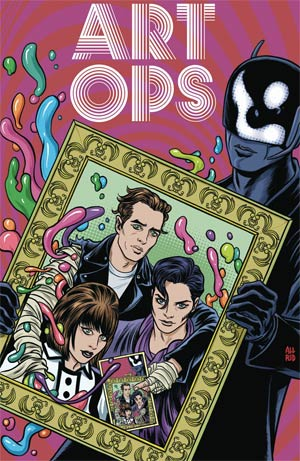 This fun high-concept series comes to a close with this issue, but leaves behind a great Allred-ian cover! 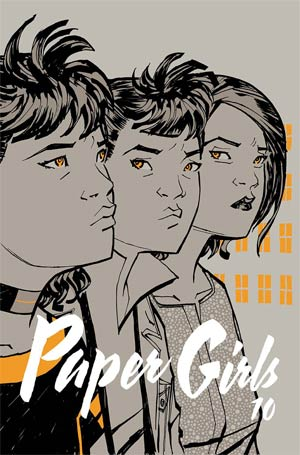 Uh-oh…all three time-tossed “Erins” on the same cover might cause some sort of temporal loop that will “CHANGE THE UNIVERSE AS WE KNOW IT!” (This phrase tm Marvel Comics.) 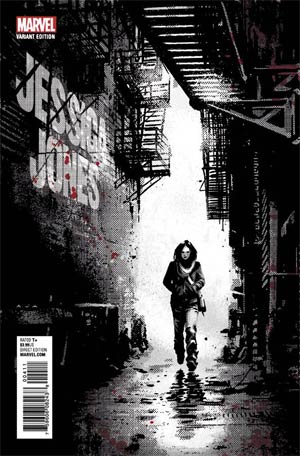 Taking a very apt “noir-y” approach to the character, David Aja’s really sets a perfect introduction to the story within! Speaking of Mr. Aja… 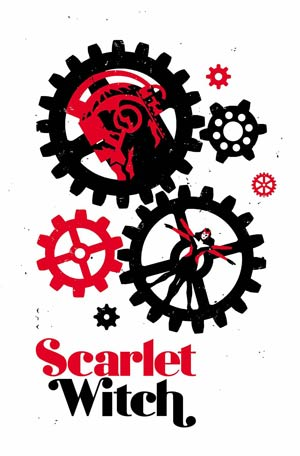 Every cover in this series has been remarkable, each one a brilliant exploration in black, white and…scarlet, of course! 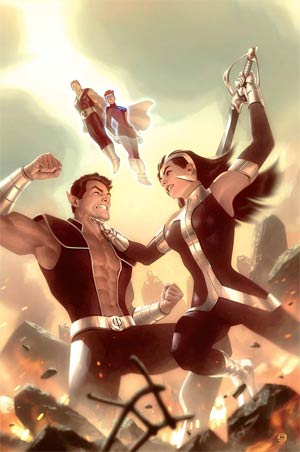 A good old-fashioned action cover by the ever-reliable Leonard Kirk tips us to the fact that the “Finding Namor” quest has borne fruit! 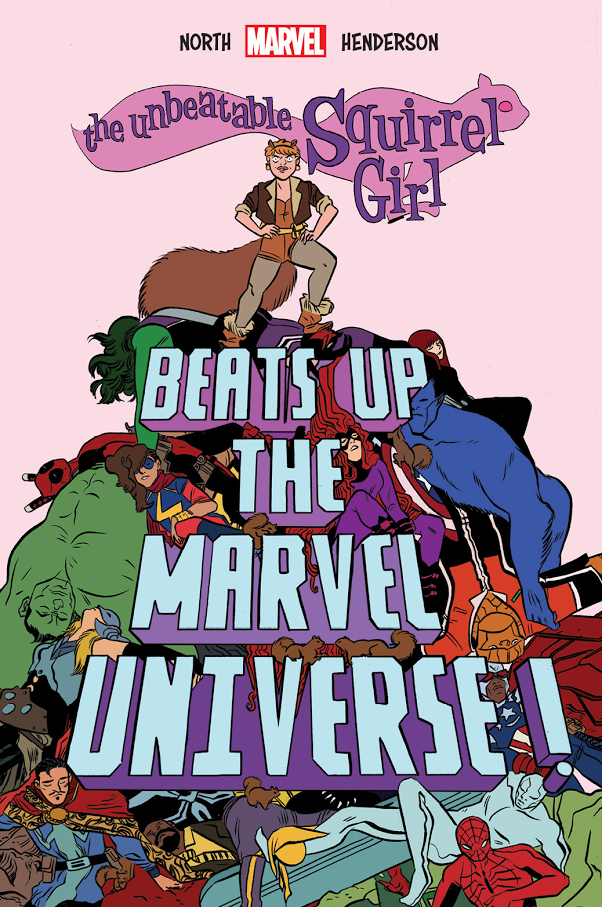 Perhaps by beating them up, Doreen can get them to stop fighting with each other? (Yeah, I know that logic is flawed, but so is CW II, as far as I’m concerned.)

Opeth are back with a positively epic double-album entitled Sorceress. Listen to the video below and drink it in!

This is a column featuring Favorite Comic Book Covers of the Week 09/14/16 as chosen by Steve Seigh and Bob Reyer of Talking Comics.