Walt Simonson’s Thor is something really special. As far as the celebrate contributions that we cover on our show are concerned, this might be one of the more impressive from Marvel, and that is really saying something. From the very first issue, Simonson seemingly changes the rules of a Thor comic by having Beta Ray Bill lift Mjolnir and continued to reinvent what these stories are for nearly fifty more issues. As important as the stories he wrote were, they are backed up with some of the most dynamic art since Jack Kirby. Needless to say it is impossible to cover everything here, but we do our best! From Lorelei to Surtur to the battle of Hel and yes… ugh… even Balder the Brave, we attempt to highlight the legendary of this legendary run! So, mortals of Midgard, join us on an adventure worthy of the might and majesty of Asgard! 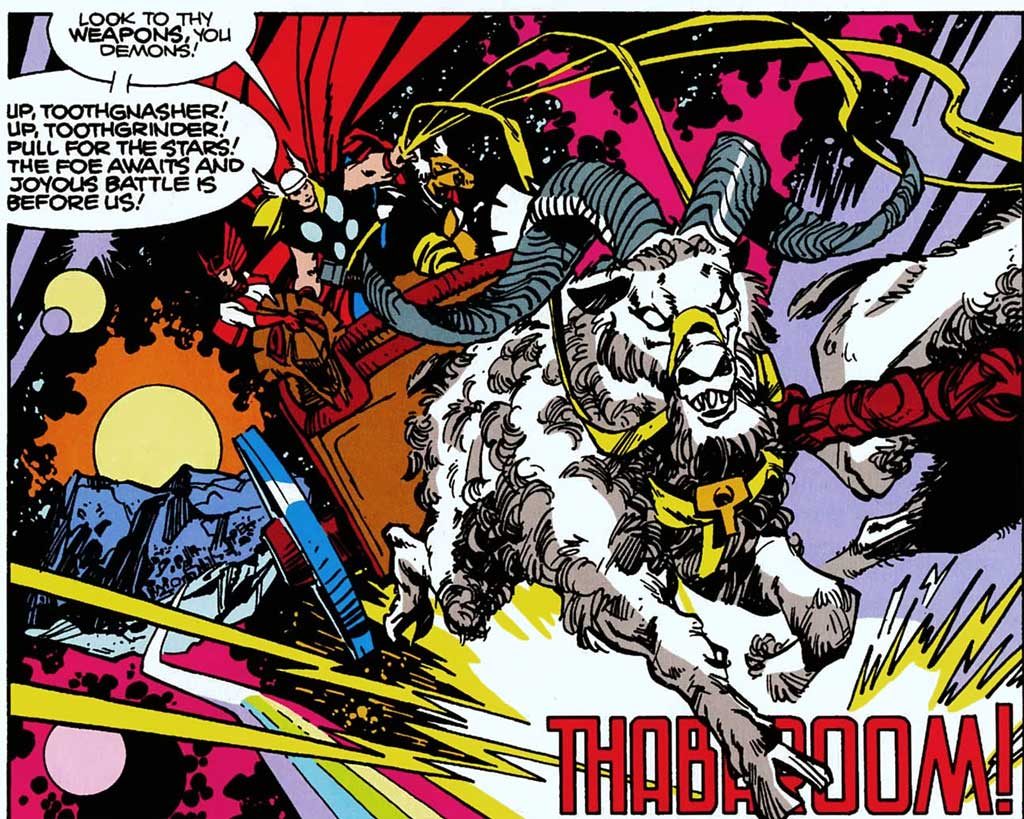 Make sure to check in next time when we discuss Scott Snyder’s run on Detective Comics!

You can listen to our episode here!

Never miss an episode by subscribing to us on iTunes!