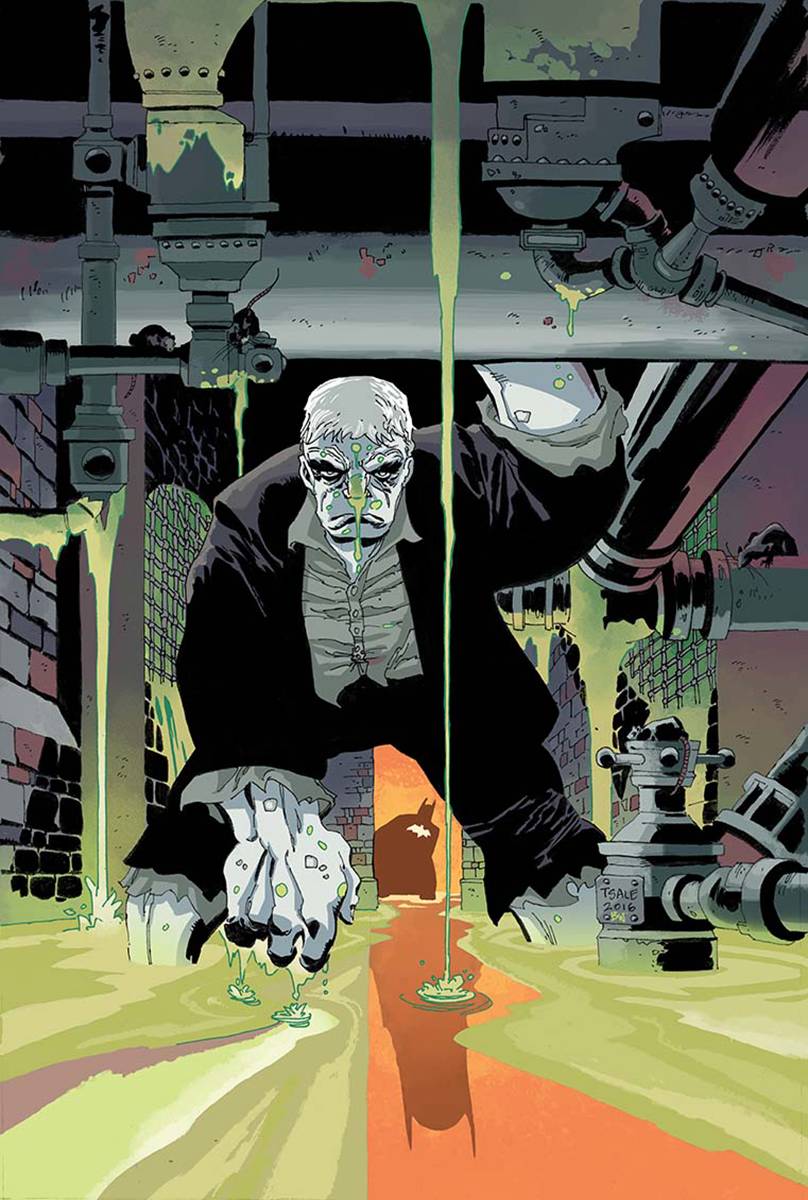 Ah, it’s been a while since I’ve seen any new art from one of my favorite creators, Tim Sale. Dude’s still got it! 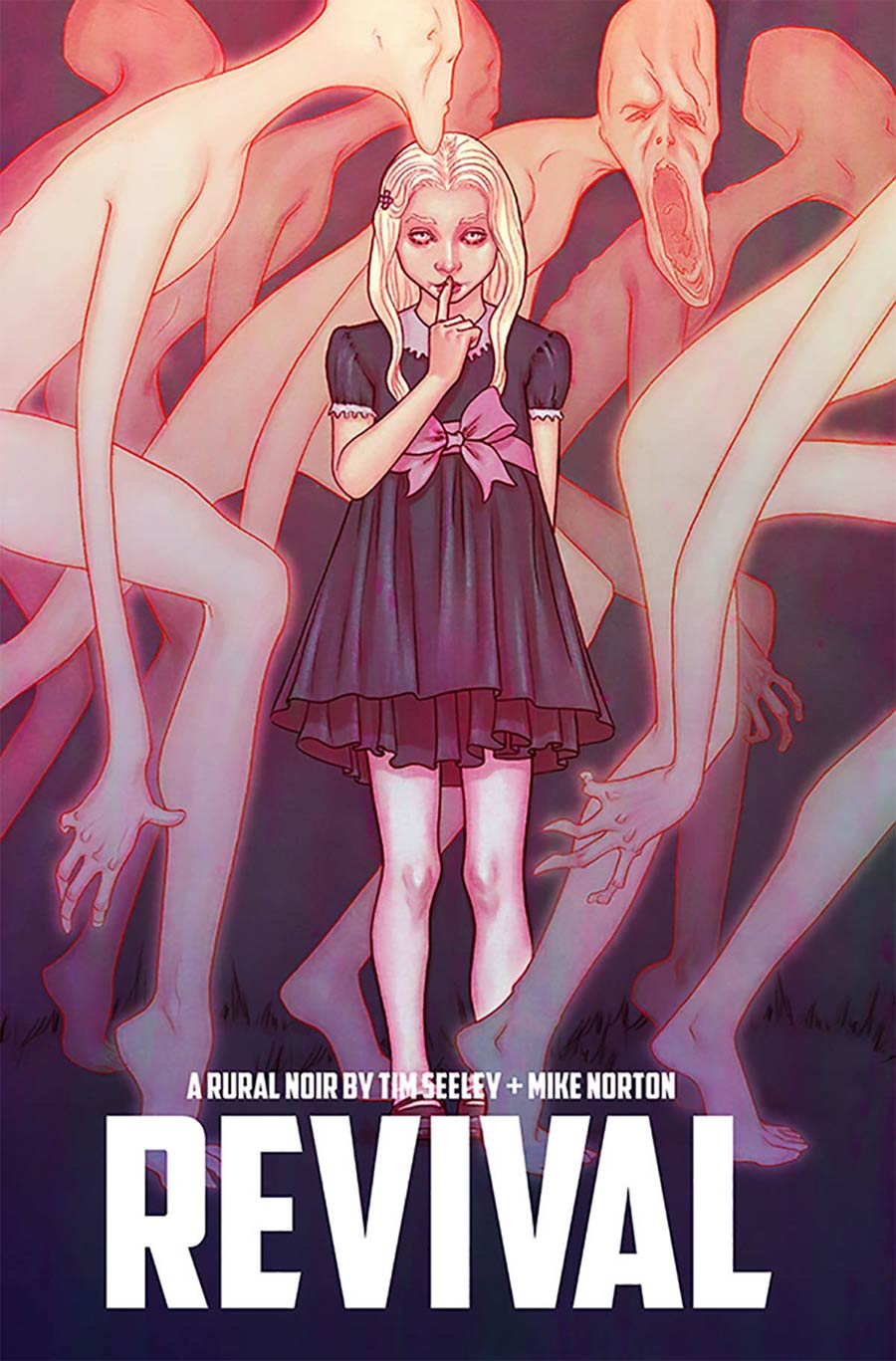 Um, yeah, I’m sorry little girl, but if I saw those things marching toward me I would not be very quiet when screaming my face off. Good on you for being super brave about it, though. 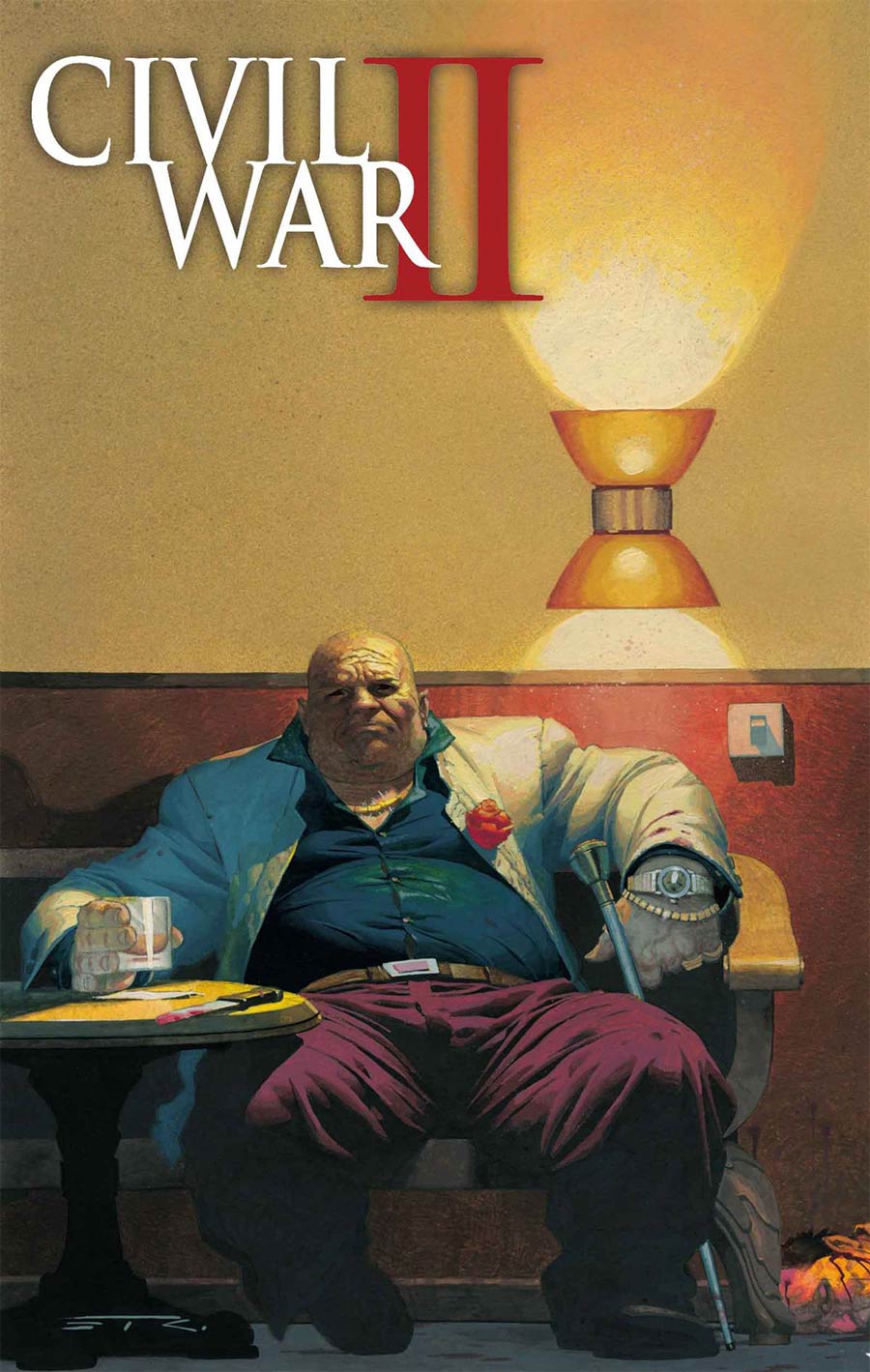 Ever since Netflix’s Daredevil Season 1, I’ve been intrigued by Kingpin as a villain, and I love this rendition of him. 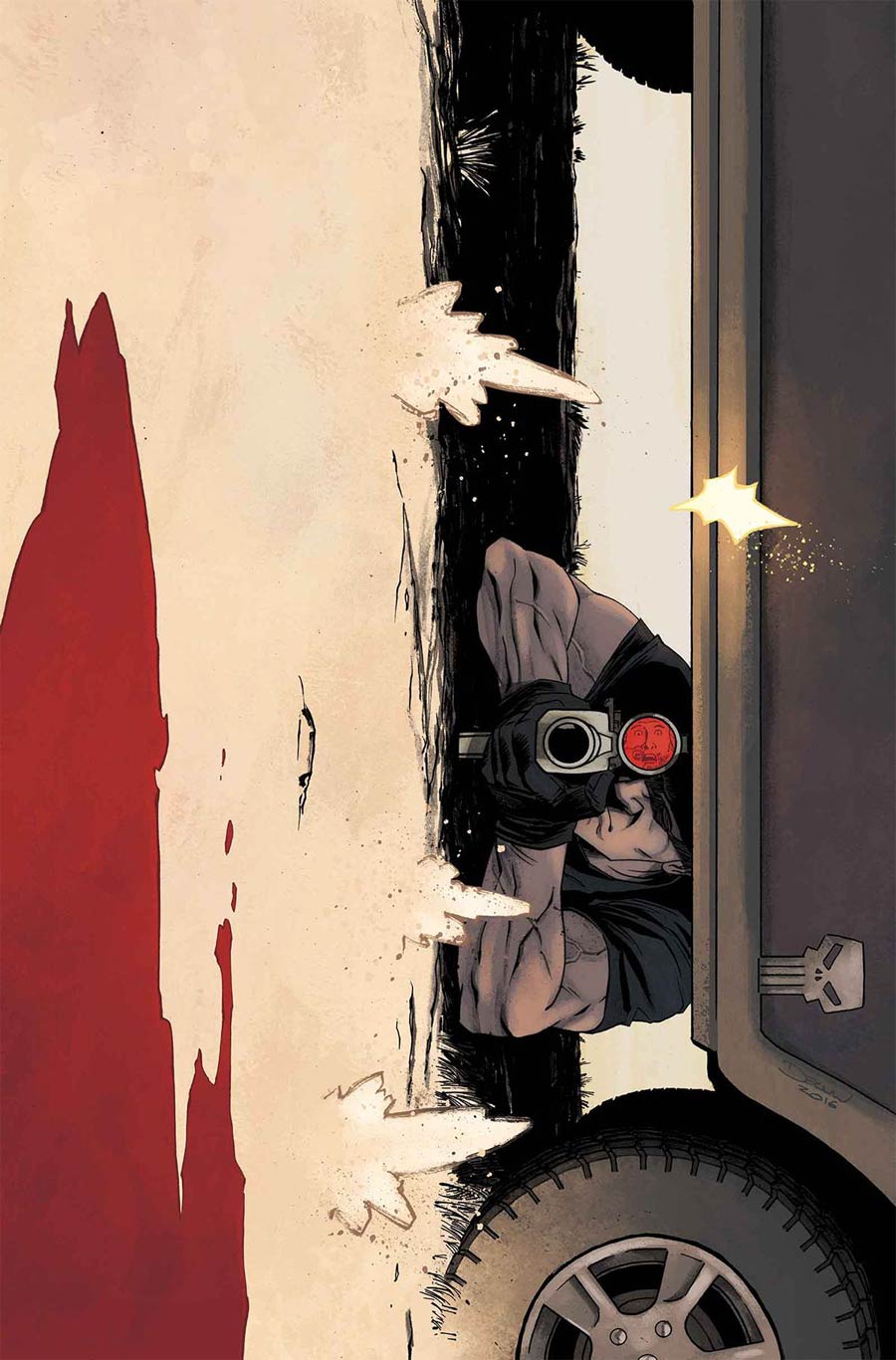 Whether you hold it portrait or landscape style, this is one hell of a cool cover! 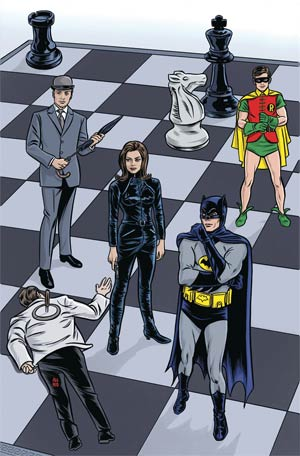 Leave it to Michael Allred to perfectly capture the right notes for this very-high-concept mini-series! For those who don’t remember (and those of us who do!), the chessboard setting is an homage to the opening that the American ABC television network had grafted onto each episode to serve as an introduction to the values of this quirky and charming series, which you can watch below: 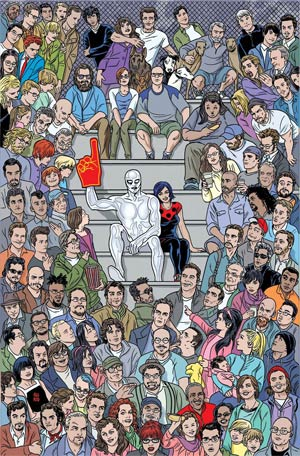 While I’m on the the Allred track, I sure hope that there’s a guide to who Mike & Laura have drawn on this cover! 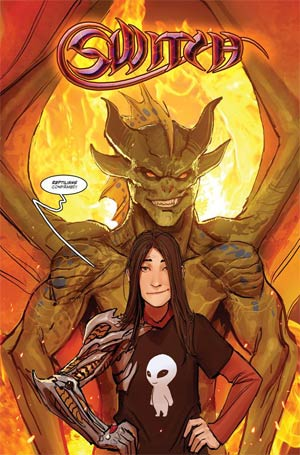 As always, beyond how amazing this cover is in the over-all sense, it’s the subtleties in the facial expressions that Mr. Sejic creates that mark his work as truly special! 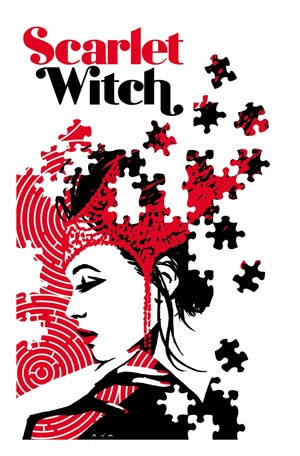 Crystal Castles are back, baby! Alice Glass is no longer a member of the band, but that’s not going to stop this sick glitch-pop project from making new bangers!

This is a column featuring Favorite Comic Book Covers of the Week 07/06/16 as chosen by Steve Seigh and Bob Reyer of Talking Comics.