Welcome wanderers and vagabonds, nomads and globe-trotters! This week’s excursion from your friendly neighbourhood time and space travel agency is designed for the audiophiles, the artists, and the general dissenters, because who doesn’t love a record store? Music, you see, is the connective tissue of the universe. Music is math and language, art and chemistry. And the places music gathers can sometimes have a little of that magic spill over into their walls. One such place is our current destination: Empire Records. 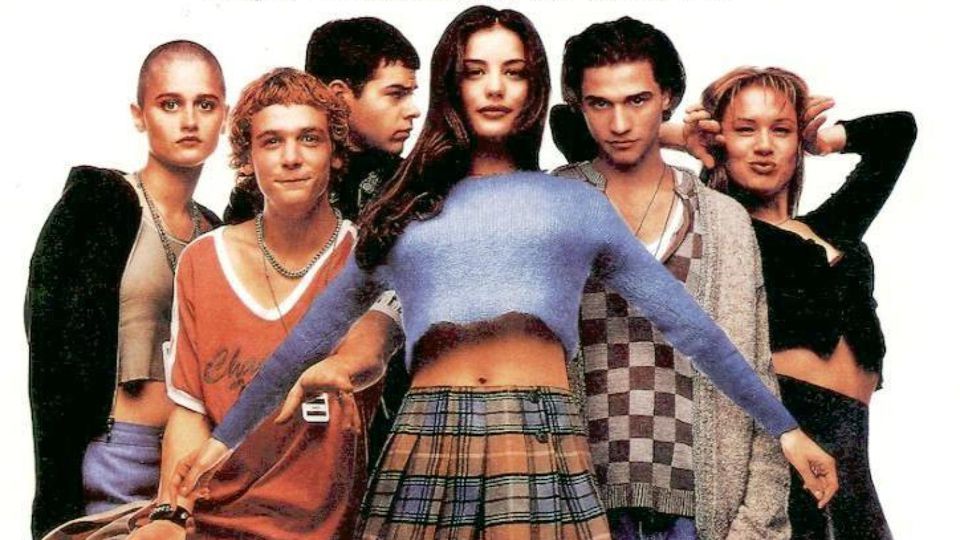 In a nowhere town in Delaware – on none other than Rex Manning Day, no less – members of the local youth (disenfranchised and otherwise) come out of the woodwork to begin the process of opening the store to the general public. It can be quite a performance, including a democratic – if M&M based – music selection process, a coffee barista, and a dance-and-dust routine that’s sure to put a smile on your face. We here at the Last Door on the Left pride ourselves on having all access passes to the inner workings of many establishments around the galaxy and are happy to share that access with our lovely clientele. Whether your journey be a month long trek or an easy day jaunt, we wouldn’t want you to miss out on one second of it!

Savvy Traveller Side Note #1: A great Rex Manning Day Eve activity is a night out in Atlantic City. See the sights, take in the cacophony of light and sound, maybe stop for a cocktail at a casino and watch all the money as it… recirculates. 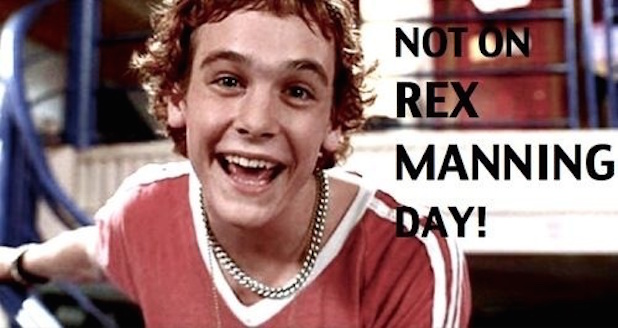 Be sure to make use of the listening booths available at the Empire. Music should be heard felt and appreciated as a whole body experience, and how better to find out if you like something new than to listen in store? Enjoy, gesticulate, dance, swing those hips! All forms of audio appreciation are accepted at Empire Records. Fair warning: you may find yourself dancing with a staff member unexpectedly, but run with it. They are (generally) harmless, and it’s part of the Empire Records Experience.

Packing Pro Tip #1: Dancing shoes. When the mood strikes – and mood music is so named for a reason, don’t you think? – you’ll want to be prepared.

The Empire Records Experience, at its heart, though, is driven by its staff. A motley crew that run the gamut from teen angst to cheerfully dim, and from ne’er do well to over achiever, with a sprinkling of stoner, misunderstood artist, and angry promiscuity thrown into the mix for effect. And what an effect! You never quite know what you’re going to get at the Empire… spontaneous mosh pit, questionably appropriate song dedications, and impromptu clothing-optional dance parties are all potentially on the docket – unless the threat of a takeover by THE MAN looms. Then they’re guaranteed. 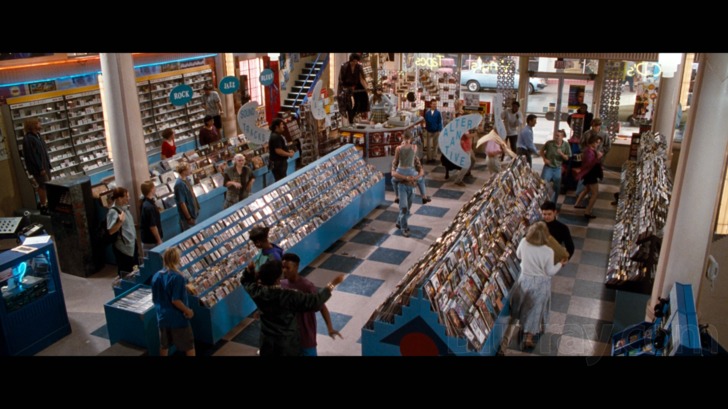 As you wander around the aisles of this diverse and interesting musical emporium, keep an eye peeled for shoplifters. As saddening as the idea of someone attempting to steal from a place as full of magic and majesty as a record store is, it is equally entertaining to sit back and observe the Empire staff and their (should be) patented shoplifter nabbing techniques.

Savvy Traveller Side Note #2: Get in line early. If you’re one of the lucky first 100 customers, you might get a tasty treat, as served to you by the ever friendly crew at the Empire! We’re *pretty* sure they’re kidding about deep frying the shoplifters. Mostly. 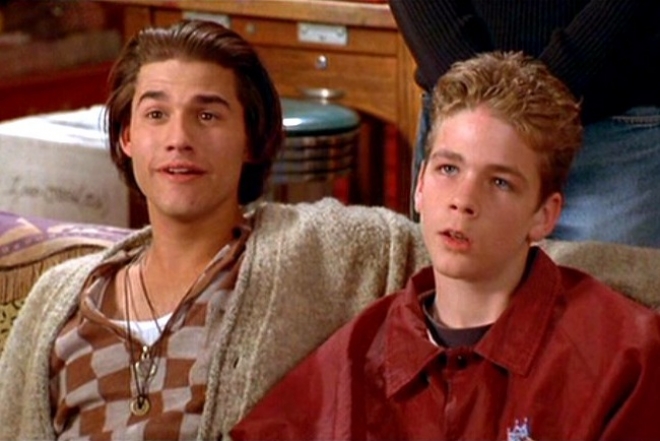 And all of this before the main event even begins! Rex Manning Day! Oh Rexy, you’re SO SEXY! You’ll definitely want to be front row, centre for Rex’s big debut at the Empire. The only real question remaining is: will his big debut be at the signing table? Or behind the scenes? My money’s on behind the scenes, where all the big emotional moments are taking place. Empire Records is so much more than just a place to buy records. It’s a place for losing one’s heart, one’s virginity (people are FOREVER misplacing that!), and one’s inhibitions; you may even witness a funeral rite. And that’s just during business hours!

Packing Pro-Tip #2: Crafting and art supplies. For the uninitiated, Empire Records is just a music store: a place to buy CDs, vinyl, maybe even an 8 track or two. But for the savvy travellers in the know, every moment could be an opportunity to express yourself artistically.

Just when it seems like the seedy, seething underbelly of emotional turmoil is going to rip our beautifully broken little galleria of sounds open to its foundations, the magic starts to kick in and take over. Nothing bonds a team together quite like funerary rituals and the return of a shoplifting juvenile offender with a handgun, a cracking voice, and a grudge over being left out of the festivities. As far as job interviews go, assault with a deadly weapon is certainly memorable, at least!

Packing Pro-Tip #3: Kevlar. Stylish *and* functional, kevlar comes in many shapes and sizes these days. Warren may be shooting blanks, but we here at the Last Door on the Left don’t like to take chances with our loyal patrons. 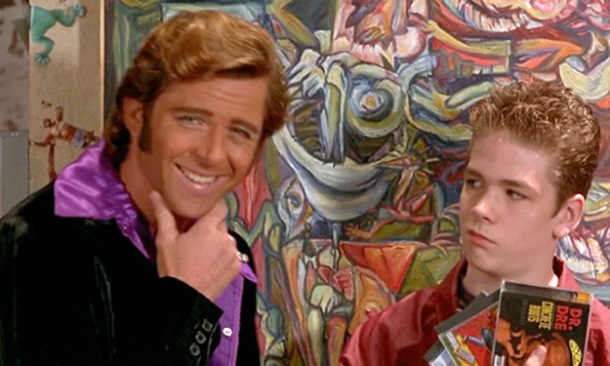 And when you thought your day at Empire Records couldn’t get any more exciting, we recommend capping it off with a wild, fundraising kegger in the middle of the street. Some live music, some records spinning, a varied, all ages crowd. A little something for everyone.

Savvy Traveller Side Note #2: Don’t let THE MAN get you down. DAMN THE MAN. SAVE THE EMPIRE.