Are you a creative individual who loves video games and has a story to tell? Well, you’re definitely going to want to listen to this interview featuring Jean Leggett of One More Story Games. As a interactive entertainment publisher on the rise, One More Story Games is the creator of StoryStylus – an intuitive text and visual-based games-developing engine. In addition to having already released several titles using the StoryStylus software, it’s recently been announced that this bold new company has partnered with #1 New York Times Best Selling Author Charlaine Harris to bring her Shakespear’s Landlord book series to gamers everywhere!

Learn more about the Shakespeare’s Landlord project and how you can get the Storystylus software here at One More Story Games!

During the interview, you’ll learn about the origin of One More Story Games, the projects they’ve recently published, how they came to be partners with Charlaine Harris, and even how you too can create games using the StoryStylus games engine! 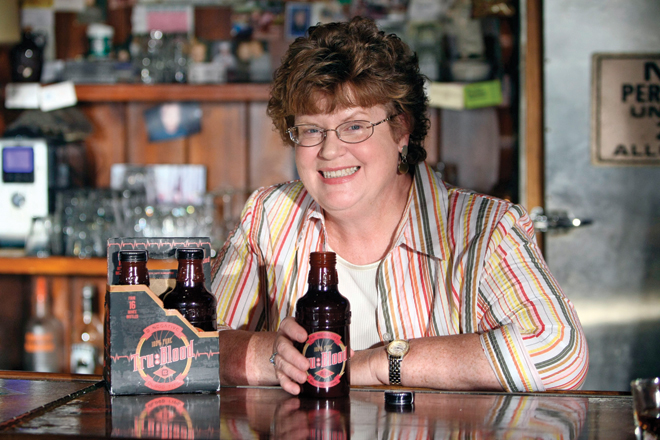 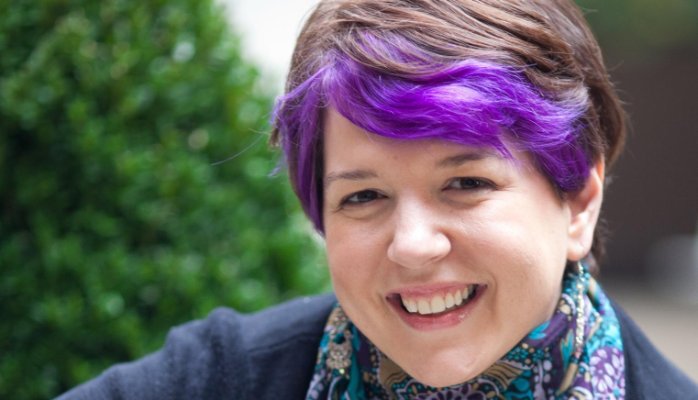 The Comic Book Podcast is brought to you by Talking Comics (www.talkingcomicbooks.com), a blog dedicated to covering the latest and greatest in comic book releases. The editorial staff is composed of Editor-in-Chief Bobby Shortle (Fanboy Remix, Doctor Whocast), Stephanie Cooke (Misfortune Cookie), Steve Seigh (JoBlo.com contributor), Bob Reyer (Fanboy Remix) and Joey Braccino who weekly dissect the releases and give you, the consumer, a simple Roman yay or nay regarding them. Our Twitter handle is @TalkingComics and you can email us at info@talkingcomicbooks.com.