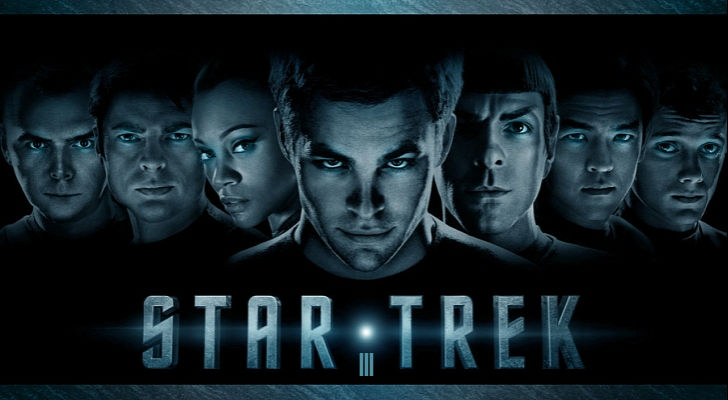 Paramount Pictures has released the trailer for the third installment in the new, rebooted Star Trek franchise titled Star Trek Beyond.

The film is slated for a July 22, 2016 release, giving us enough time to get over Star Wars: The Force Awakens and potentially get super stoked for this.

Chris Pine, Zoe Saldana, Zachary Quinto, Karl Urban, Anton Yelchin, John Cho, and Simon Pegg are returning to the franchise. Joining them will be Sofia Boutella, who you may remember as the ninja assassin sans a leg in Kingsman, as well as Idris Elba, both in undisclosed roles. Justin Lin (Fast and Furious, True Detective S2) sits in the director chair.

Paramount, you had me at Idris Elba.